IJN Submarine I-367 with Kaiten 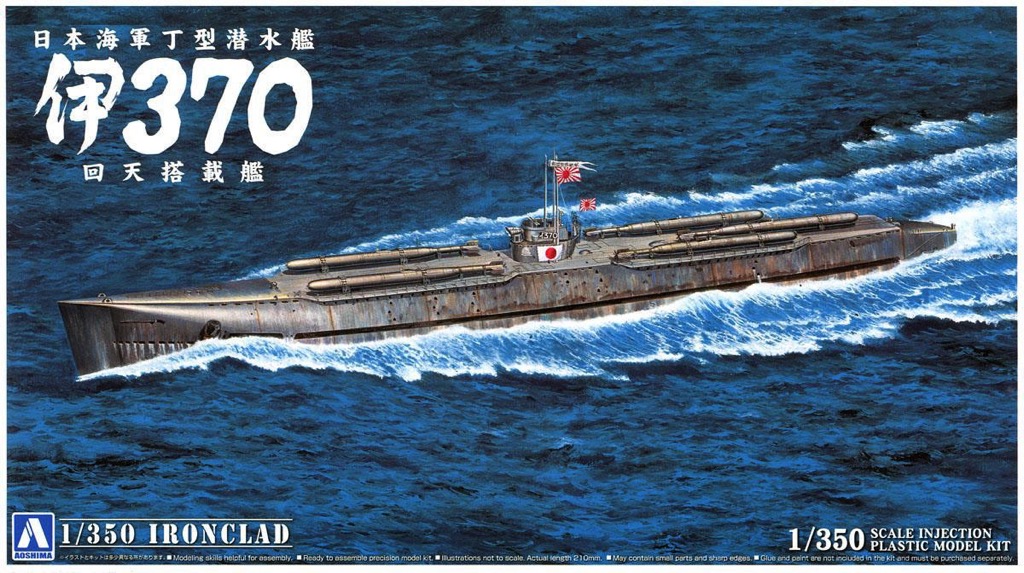 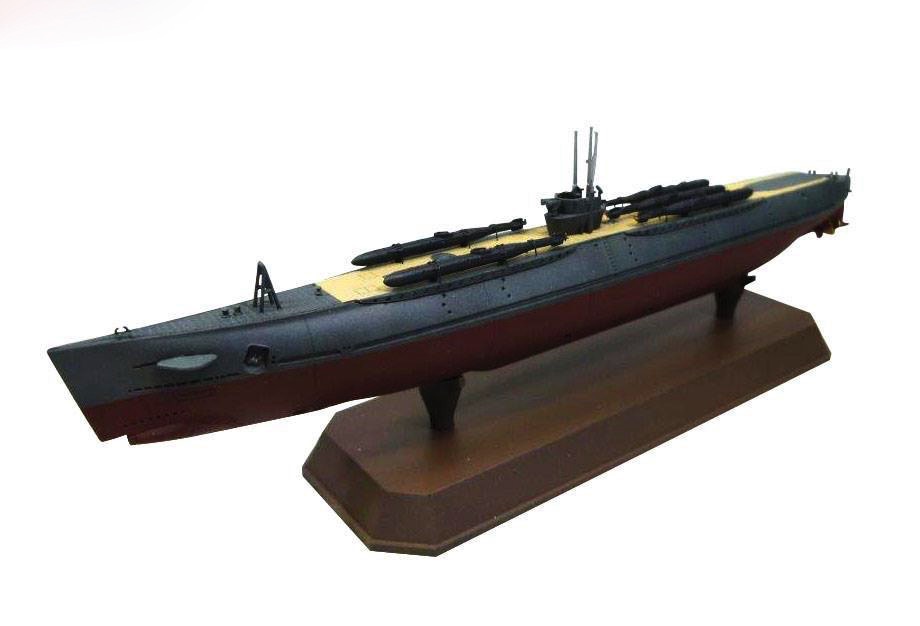 DISCONTINUED This product has been discontinued
and is no longer available.List price: $52.99
You pay: $37.69
(All prices in U.S. Dollars)

The I-370 was completed at Mitsubishi's Kobe Yard on September 1st 1944, then commissioned in the 7th Submarine Squadron on November 4th 1944 after training in the 11th Submarine Squadron. She was converted to a human torpedo "kaiten" carrier which entailed removing the deck guns and torpedo tubes. On February 26th 1945 in the early morning while the I-370 was running on the surface, it was caught on radar by the USS Finnegan. She made a crash dive, but after a series of persistent attacks by depth charges it was sunk at about 1000. A hollow end for a submarine without any armament except for human torpedos.