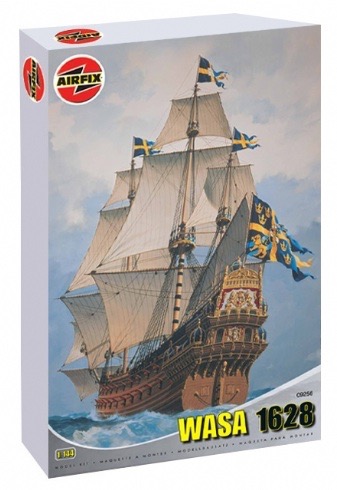 The Wasa gained its fame through the fact that in 1628 it disastrously keeled over and sank in Stockholm harbour, at the start of its maiden voyage. It was one of four ships built at the time to strengthen the Swedish Navy and help to defend Sweden from potential invasion plans. She was raised in 1961, approximately 333 years later and is now on display in a permanent restoration site in Stockholm which is open to visitors.