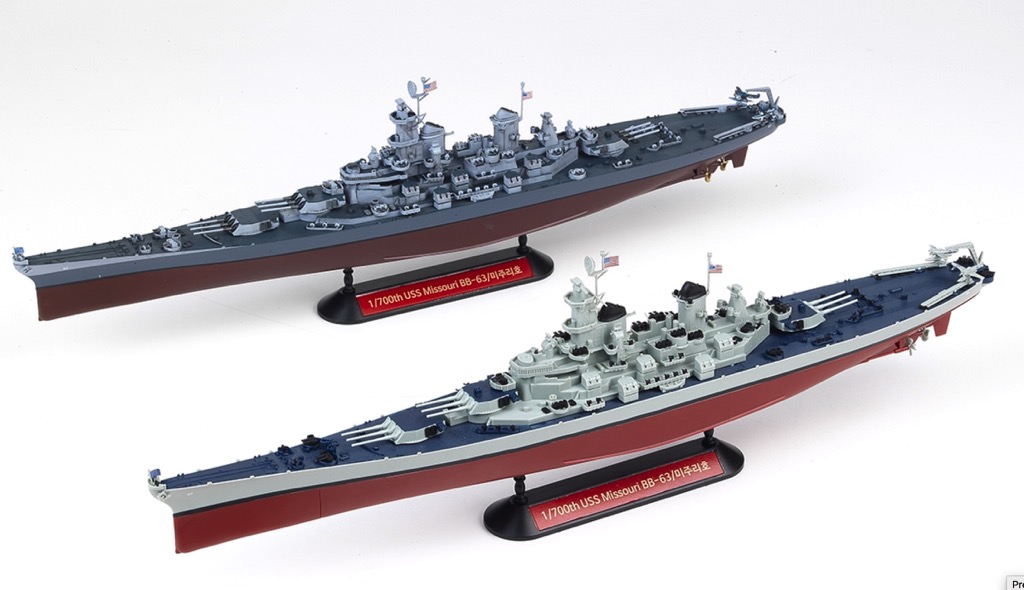 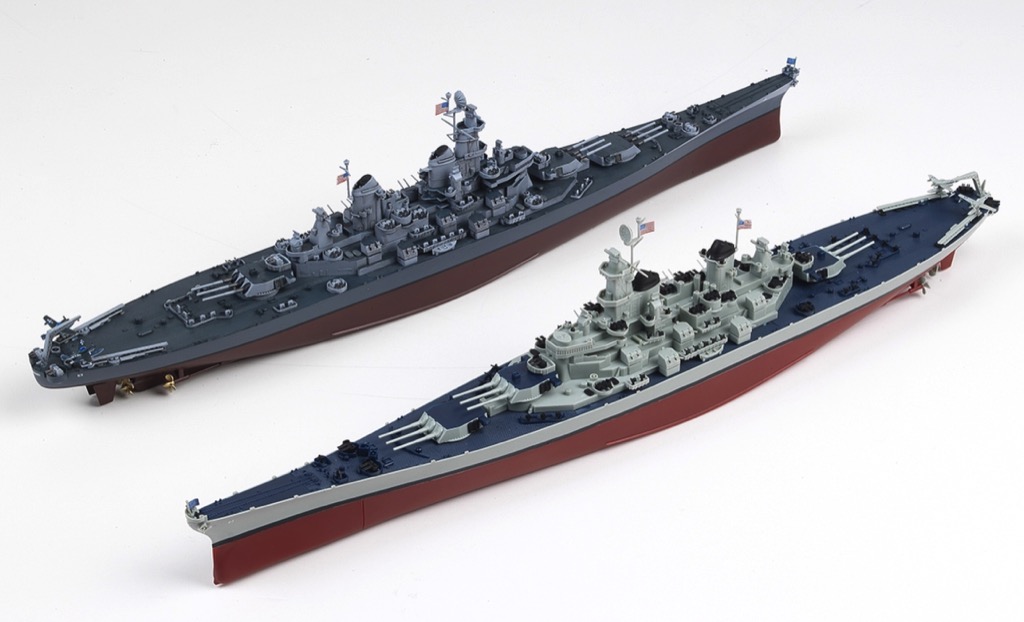 THE USS Missouri (BB-63) ("Mighty Mo" or "Big Mo") is a United States Navy Iowa-class battleship and was the third ship of the U.S. Navy to be named in honor of the U.S. state of Missouri. Missouri was the last battleship commissioned by the United States and was best remembered as the site of the surrender of the Empire of Japan which ended World War II. Missouri received a total of 11 battle stars for service in World War II, Korea, and the Persian Gulf, and was finally decommissioned on 31 March 1992. She remained on the Naval Vessel Register until January 1995.