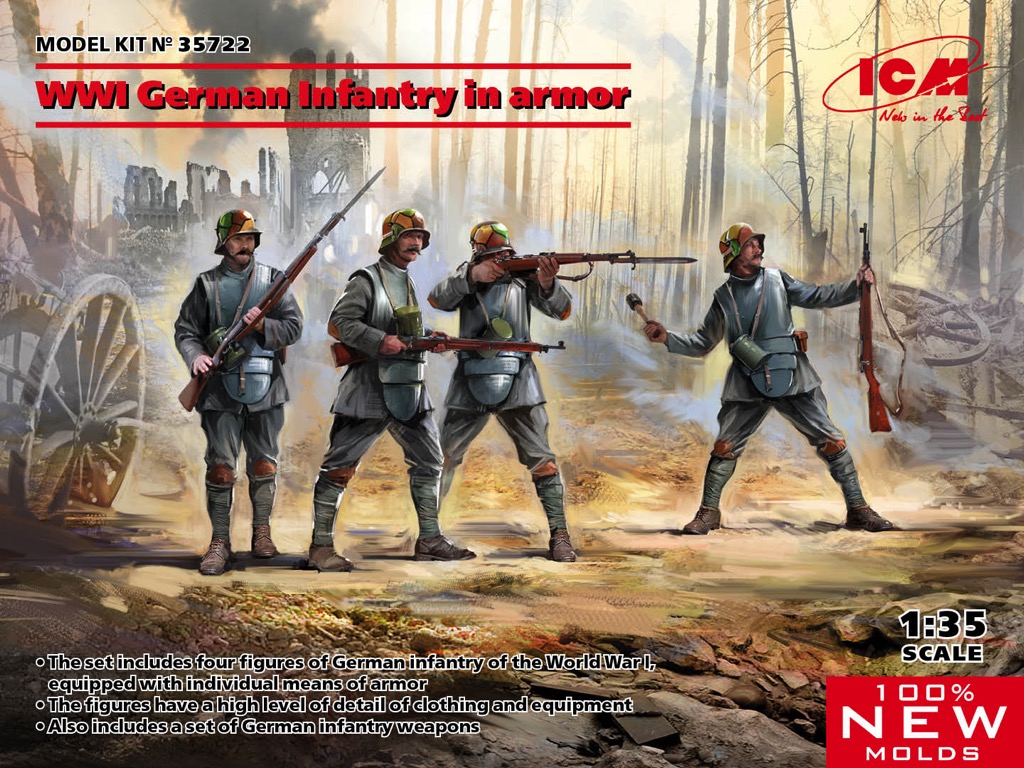 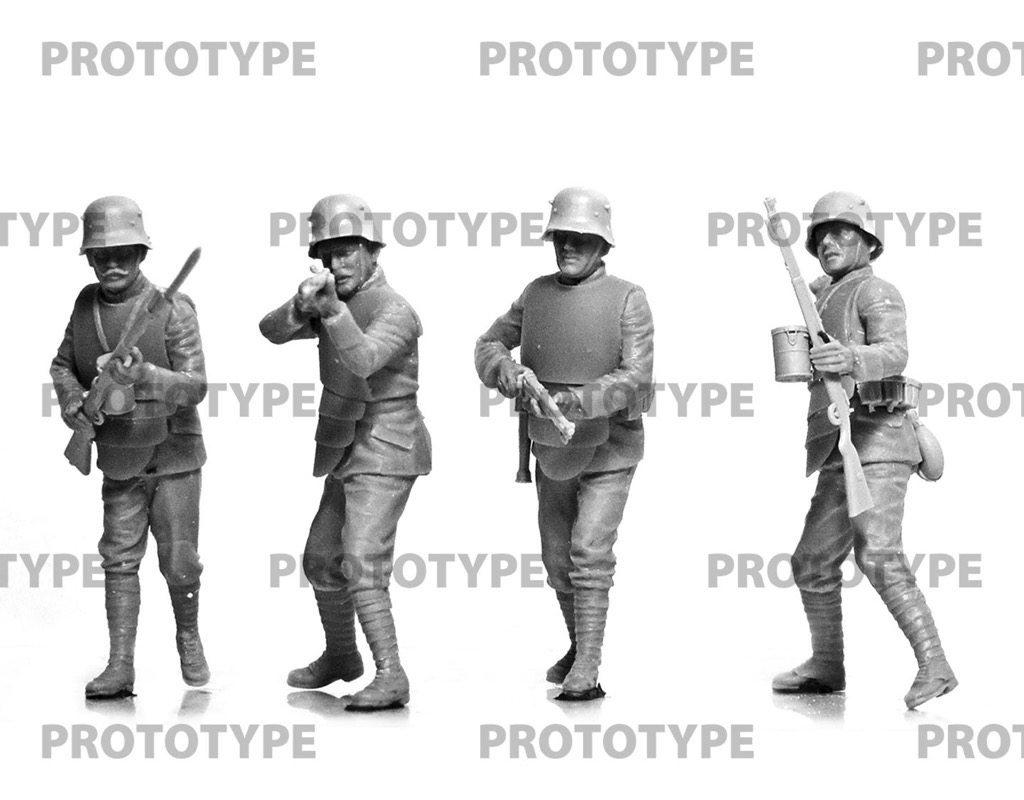 During the First World War, the positional nature of hostilities and the high saturation of combat formations with machine guns and rapid-fire artillery forced them to look for ways to protect soldiers individually. In the German army, shells made of multicomponent steel became such protection. The release of this armor, also known as the Grabenpanzer, began in the spring of 1916. The weight of these shells reached about 10 kg, and its armor thickness was about 3 mm. The structure consisted of four plates connected by straps, which in turn gave the armor some mobility. Grabenpanzer was quite effective in protecting against pistol bullets and projectile fragments, and in part against bullets fired from rifles. The production of this armor continued until the end of the war, and the number of kits released, according to some estimates, reached about 500,000 copies.