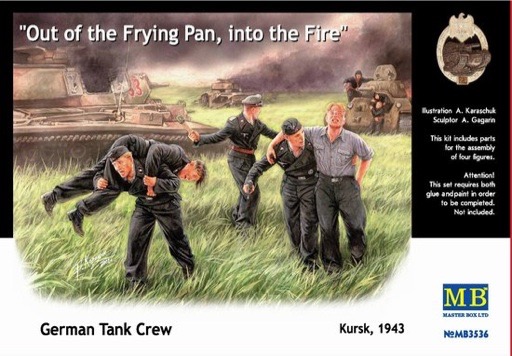 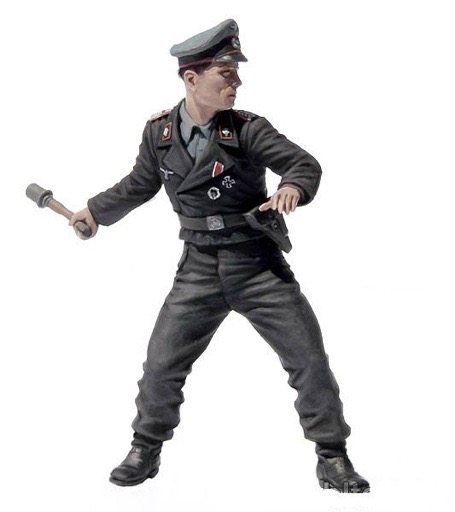 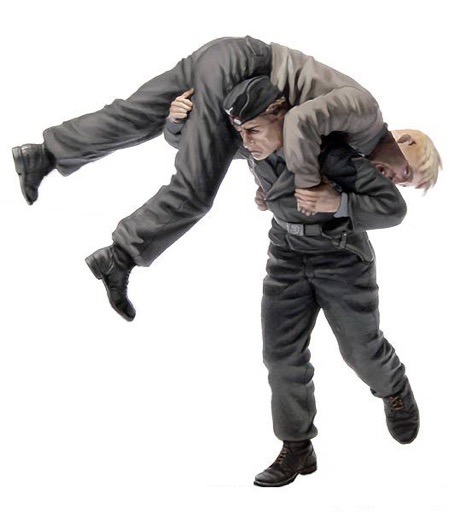 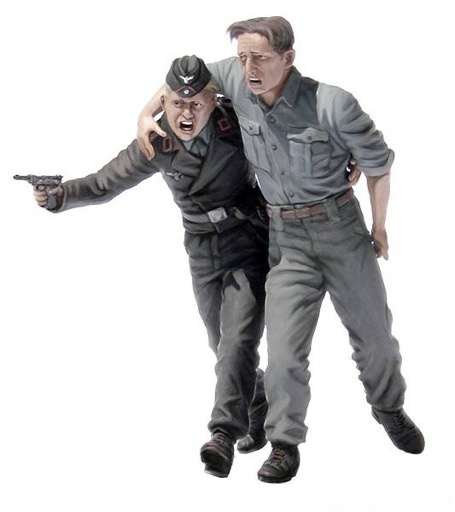 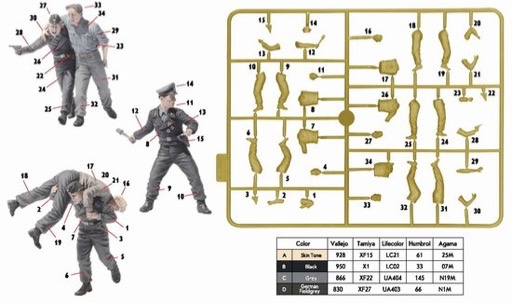 The Battle of Kursk refers to German and Soviet operations on the Eastern Front of World War II in the vicinity of the city of Kursk in July and August 1943. It remains both the largest series of armored clashes, including the Battle of Prokhorovka, and the most costly single day of aerial warfare to date. It was the last strategic blitzkrieg offensive the Germans were able to execute in the east. The resulting decisive Soviet victory gave the Red Army the strategic initiative, which it would not relinquish for the remainder of the war.