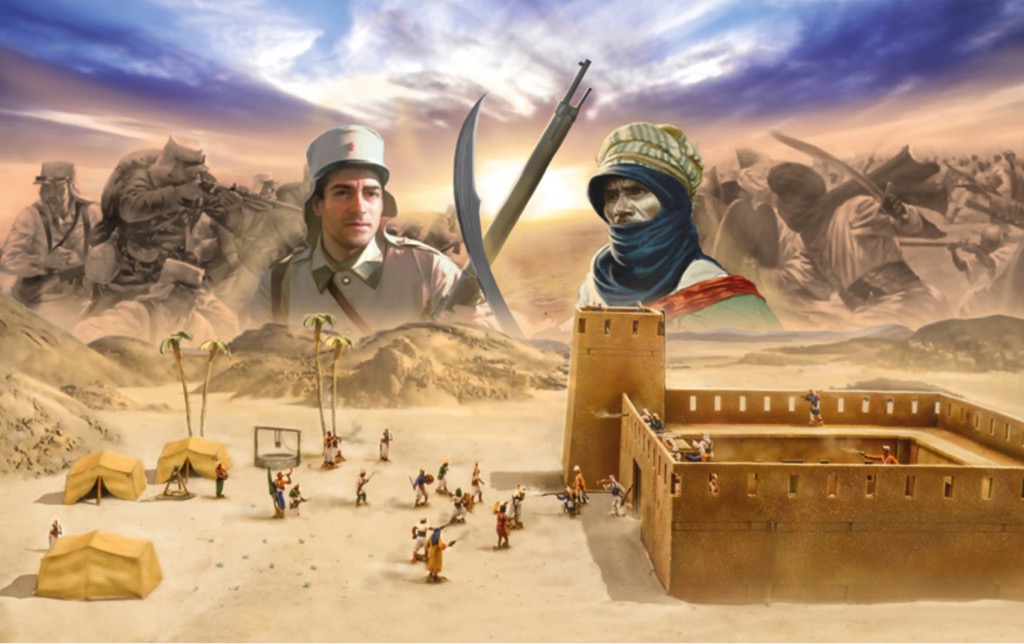 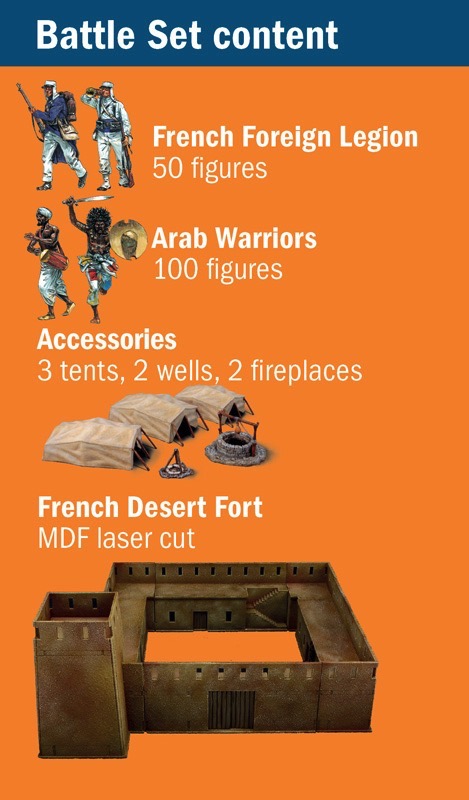 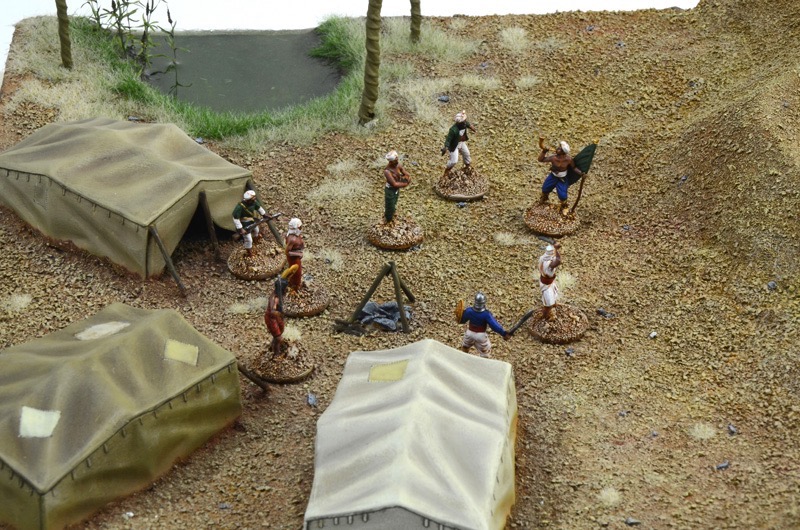 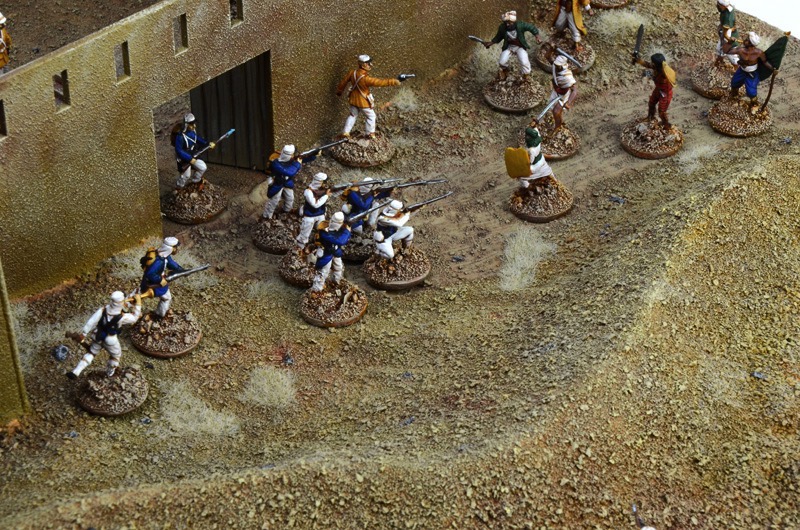 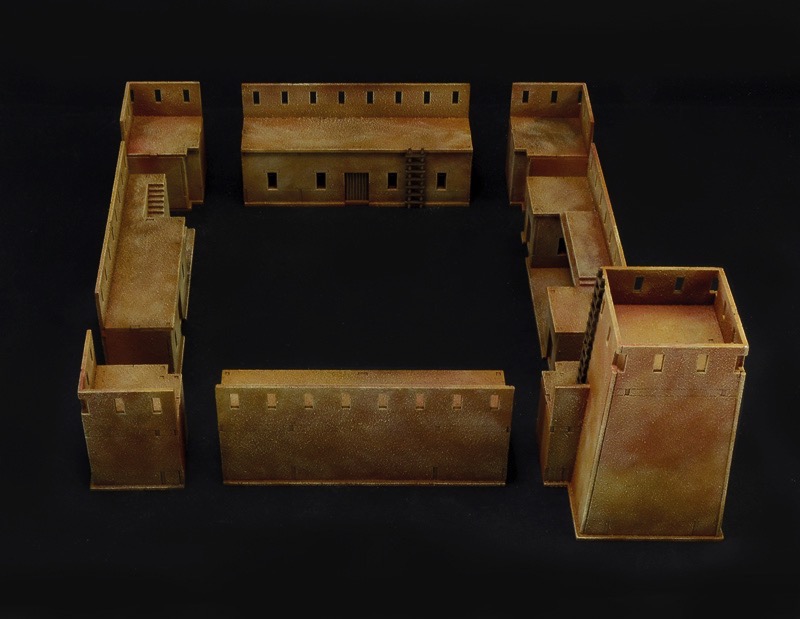 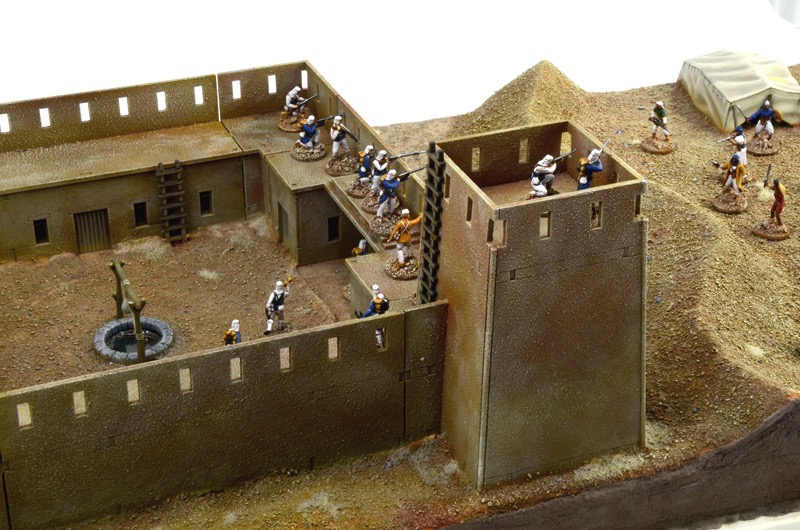 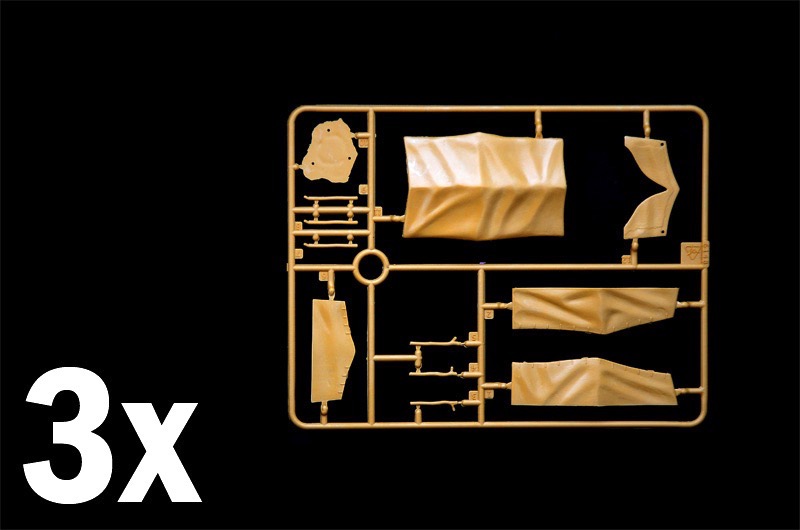 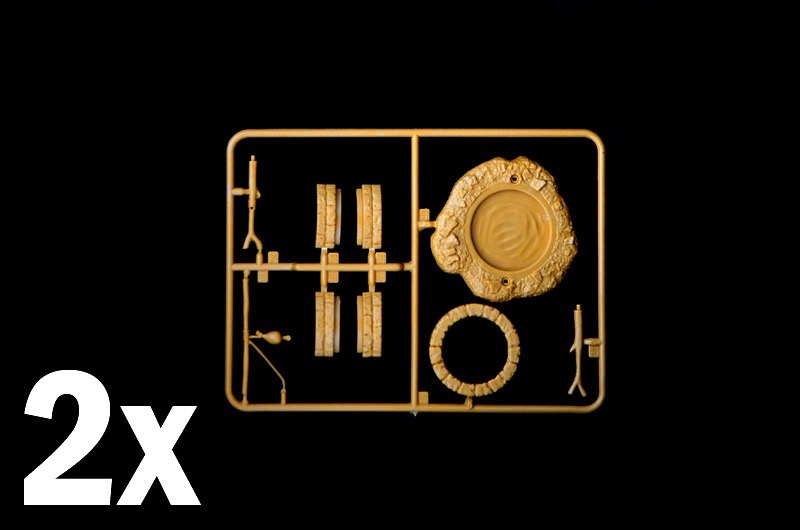 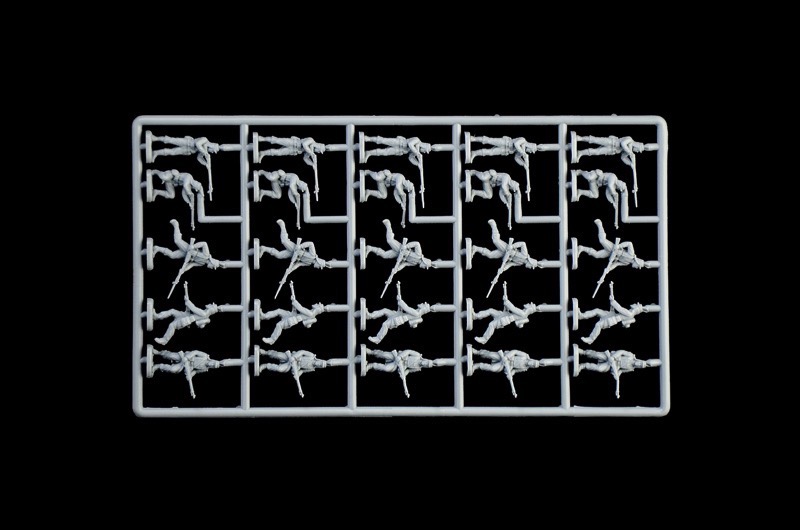 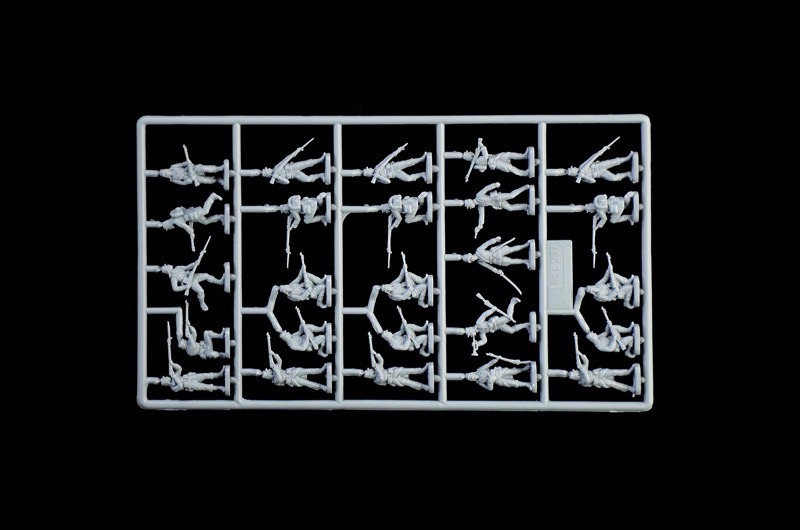 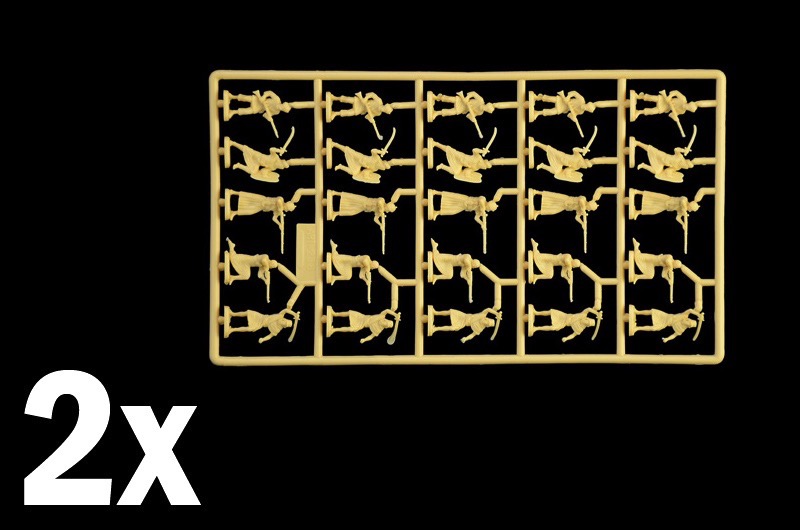 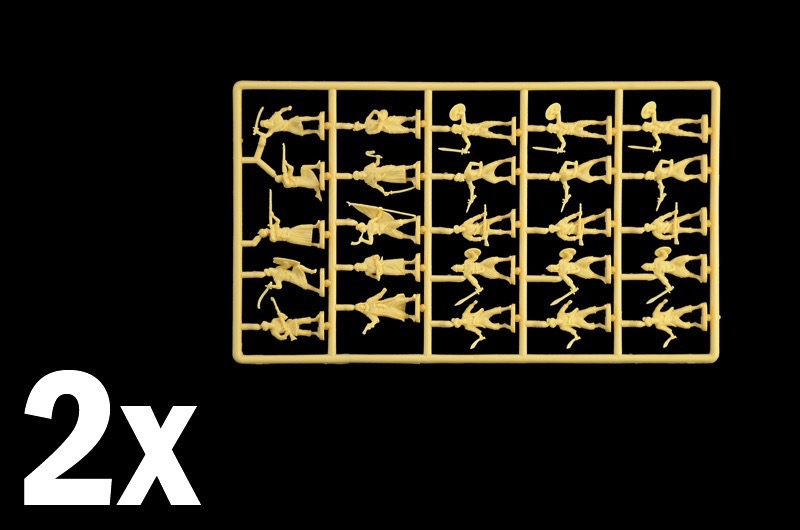 Includes: The French conquest of Algeria took place between 1830 and 1847. The French colonial policy of the XIX century was based on a progressive expansion in the North African and Sub-Saharan territories. At the end of the nineteenth century the Tuaregs opposed a fierce resistance to the French troops for the defense of their Central Saharan homeland. A lot of violent military clashes between the French Foreign Legion troops and the Tuareg Berber troops took place especially in the most remote areas of the Algerian territories were several outposts and forts were built by the French. However, the local populations could not compete against the more advanced weapons of French Army. The fighting ended with the signatures of the 1905 and 1917 treaties. The Historical events inspired a lot of novels and movies. The most famous movie could be considered "Beau Geste" of 1939 based on the 1924 novel of the same title by P.C. Wren.