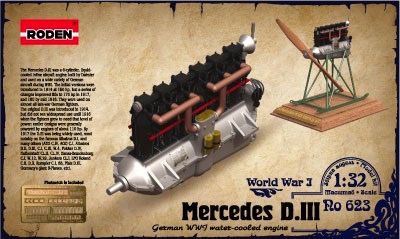 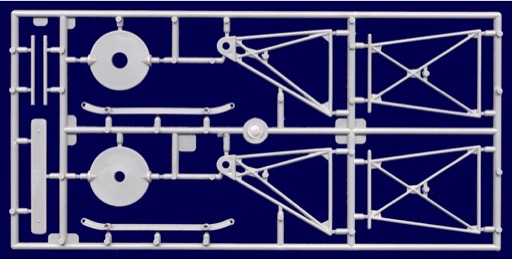 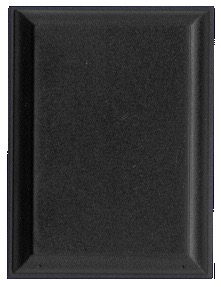 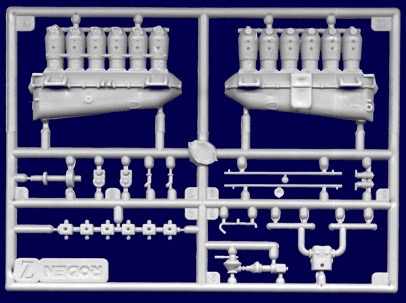 Amongst all the aero engines of the WWI era, the Mercedes D.III can rightly be called a legend. No other engine was built in such quantity; it was used overwhelmingly on the ajority of German aircraft types of the final period of the war nd it did not have an equal in technical performance (only the appearance of the BMW D.III at the end of the war detracted from its superiority in this respect for a short time).

The Mercedes D.III was based on an earlier development from the company of engineering genius Gottlieb Daimler, the Mercedes D.II, and it featured the same 6-cylinder upper-valve construction. The crankcase was made of aluminium, on top of which were bolted separate steel cylinders and steel cooling jackets. The first version of the Mercedes D.III appeared early in 1914, however it required a series of alterations to perfect it. Two years later the most modern fighters were from the Albatros firm, fitted with the improved Mercedes D.III, and conquering all in the sky of the Western Front. In 1917 the engine was improved yet again: as its compression grew, so did the opportunity to increase its output. The Mercedes D.IIIa was fitted to the new Albatros D.III - the most successful German fighter of 1917. A year later appeared the Mercedes D.IIIau the 'u' for 'uber' indicated that it was overcompressed. It was visibly different in the shape of the cylinders, and was also fitted with an altitude-compensating carburetor, enabling greater efficiency of the engine at altitude. The Mercedes D.IIIa was fitted to that supreme fighter the Fokker D.VII, which reigned in the sky of Western Front until the very end of the Great War. Using as a basis the Mercedes D.III, the Austro Daimler D.III was built under license in Austro-Hungary; it resembled its predecessor in both construction and performance.

On the whole, the Mercedes D.III may be considered as one of the most successful powerplants of its time. Its great potential, stored up in its basic design, allowed German engine-builders to continually modify and perfect it over a long period, avoiding substantial financial outlay on totally new developments in the difficult conditions of the wartime economy, a critical factor for Germany. The Mercedes D.III was installed in a host of different airplanes: the Albatros D.I - D.Va, Albatros W.4, Fokker D.VII, Albatros C.I - C.III, Halberstadt Cl.II and Cl.IV, Hansa Brandenburg W.12, Hansa Brandenburg W.29, Junkers D.I, Pfalz D.III, Pfalz D.XII and many others.