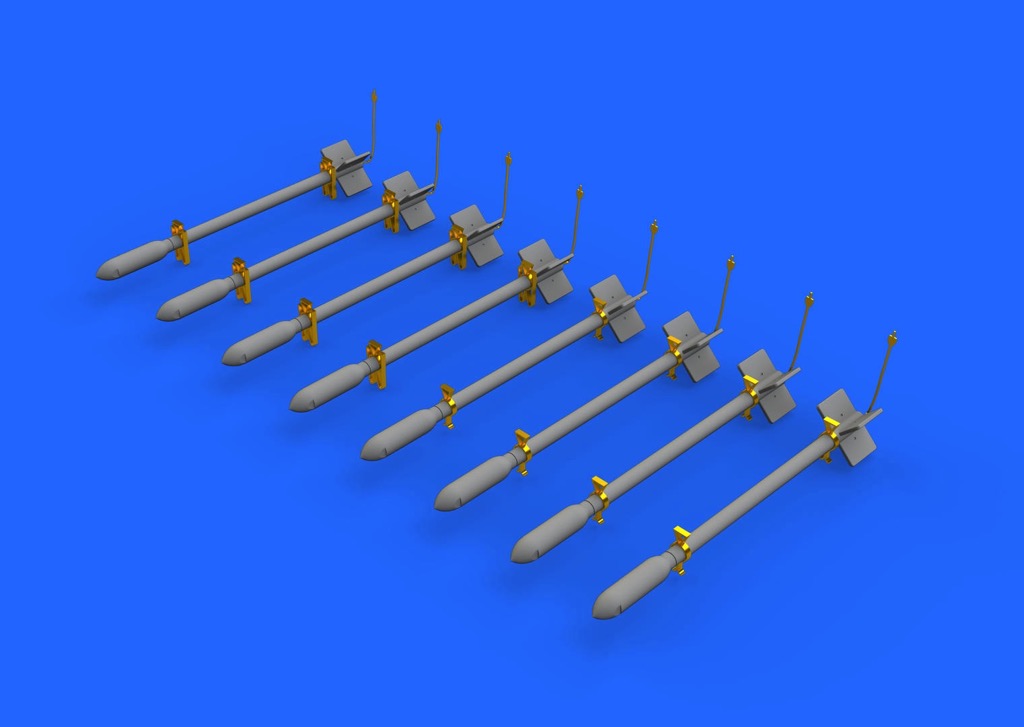 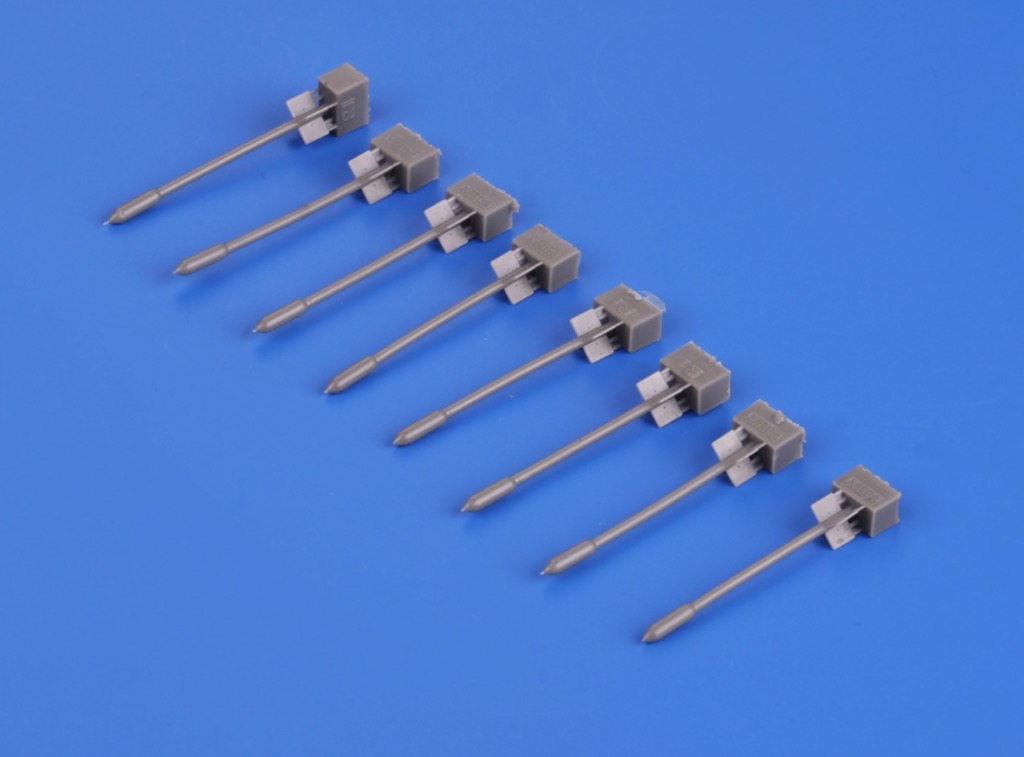 Available(Ships in 2-4 business days)
This product is in stock
at our suppliers, if ordered it
will take a few days to arrive.List price: $7.95
You pay: $5.89
(All prices in U.S. Dollars)

The RP-3 (from Rocket Projectile 3 inch) was a British rocket projectile used during and after the Second World War. Though primarily an air-to-ground weapon, it saw limited use in other roles. They were generally used by British fighter-bomber aircraft against targets such as tanks, trains, motor transport and buildings, and by Coastal Command and Royal Navy aircraft against U-boats and shipping.