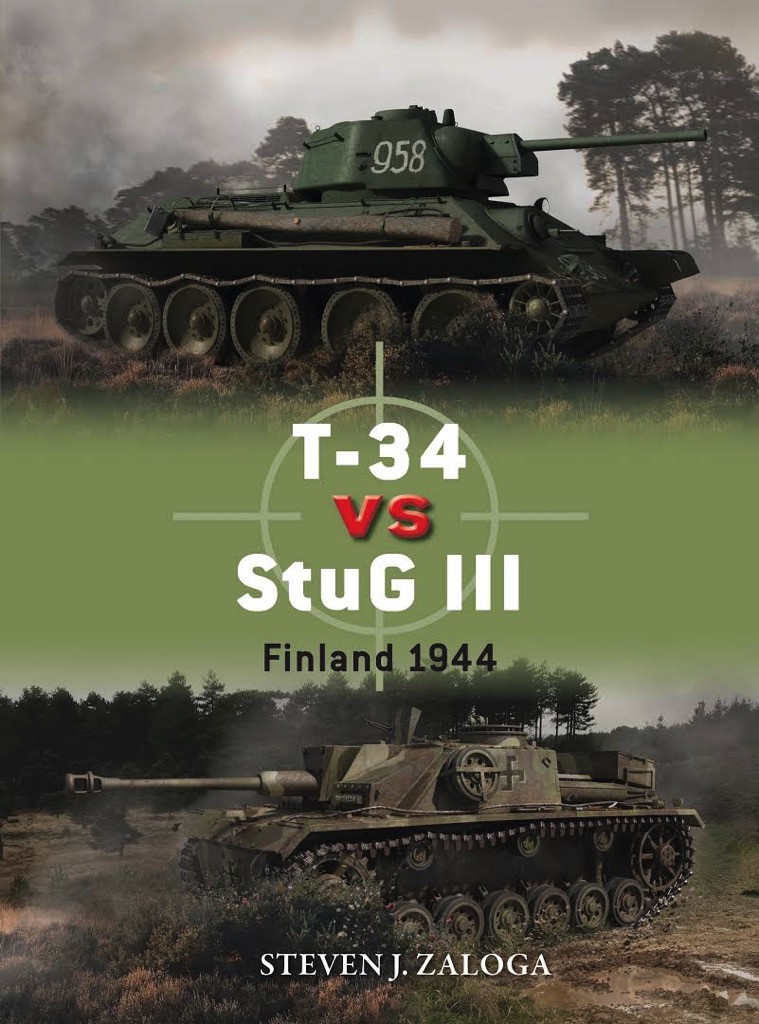 Most of the Soviet units sent into Finland were new to the region, moving mainly from the fighting in the Leningrad area. As a result, some had the latest types of Soviet equipment including the new T-34-85 tank, fielded alongside the older T-34-76. Germany refused to sell the Finns new tanks without a reinforced military alliance, but in 1943 began selling them a few dozen StuG III assault guns. This made the StuG III battalion the most modern and powerful element of the Finnish armoured division, and it saw very extensive combat in the June-July summer battles.

Featuring specially commissioned artwork and an array of archive photographs, this is the absorbing story of the parts played by Soviet and Finnish armour in the epic battles in Finland during June and July 1944.