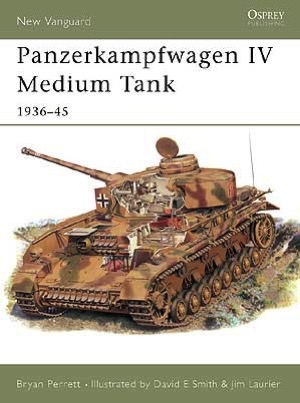 About this book
The PzKpfw IV was essentially an integrated support weapon, and its involvement in WWII is difficult to separate from the story of the Panzerwaffe as a whole. A powerful and robust fighting machine, the PzKpfw IV was supplied to various allies of Germany, and remained in service with the Spanish and Finnish armies for some time after the end of the war. In the glory years of 1942-43 the PzKpfw IV was the mainstay of the Panzerwaffe, and Bryan Perrett's in-depth examination of this prolific fighting machine does full justice to the fascinating history and technical details of one of the greatest armoured vehicles ever to have fought.