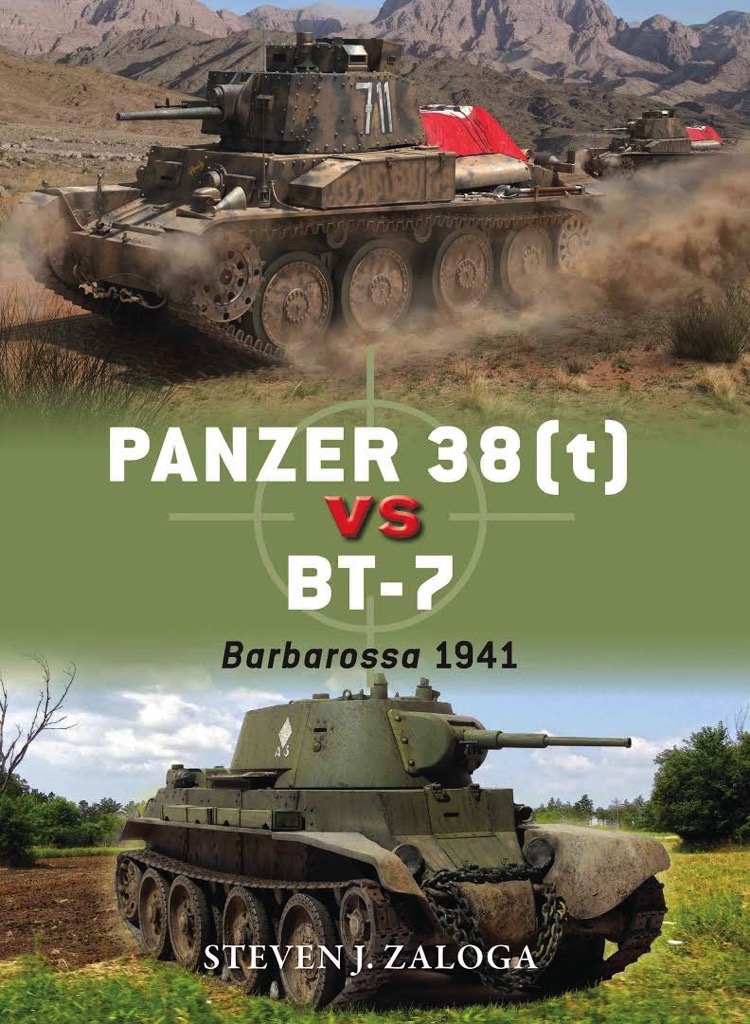 This book examines two evenly matched competitors in this conflict, the German Panzer 38(t) and the Soviet BT-7. Both were of similar size, armed with guns of comparable firepower, and had foreign roots - the Panzer 38(t) was a Czechoslovak design and the BT-7 was an evolution of the American Christie tank. With full-colour artwork and archive and present-day photography, this absorbing study assesses the strengths and limitations of these two types against the wider background of armoured doctrine in the opening stages of Operation Barbarossa.