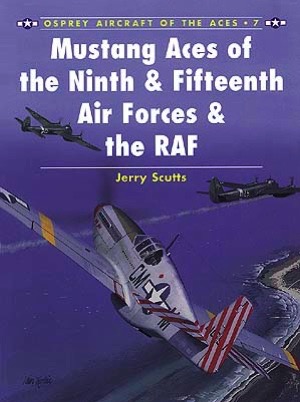 About this book
Although best remembered for its exploits with Eighth Air Force units, the Mustang, in its various marks, actually made its combat debut firstly with the RAF in the Army co-operation role, and then with the USAAF's tactically-optimised Ninth and Fifteenth Air Forces. Seeing action in Western Europe and the Mediterranean, pilots like Glenn T Eagleston, John J Voll and Samuel J Brown notched up impressive scores flying P-51Bs and Ds with the 354th, 31st and 52nd Fighter Groups. Rarely given the exposure enjoyed by their high-scoring brethren in the 'Mighty Eighth', this volume at last sets the record straight on Europe's remaining Mustang aces.