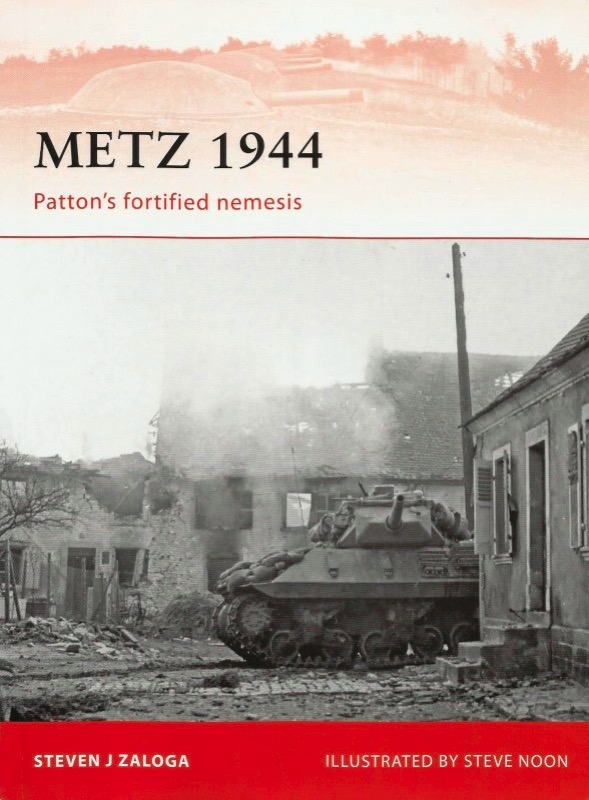 About this book
General George Patton's most controversial campaign was the series of battles in autumn 1944 battles along the German frontier which centered on the fortified city of Metz. In part, the problem was logistics. As was the case with the rest of the Allied forces in the European Theatre, supplies were limited until the port of Antwerp could finally be cleared. Also problematic was the weather. The autumn of 1944 was one of the wettest on record, and hardly conducive to the type of mechanized warfare for which Patton was so famous. However at the heart of the problem was the accretion of sophisticated fortifications. Metz had been fortified since ancient times, heavily rebuilt by France in the post-Napoleonic period, modernized by Germany in 1870-1914, and modernized by France during the Maginot effort in 1935-40. The Germans hoped to hold Metz with a thin screen of second-rate troops, counting on the impregnable fortifications. This book covers the entire campaign from beginning to end, offering an unbiased assessment of the success and failures of both the Allied and Axis efforts.