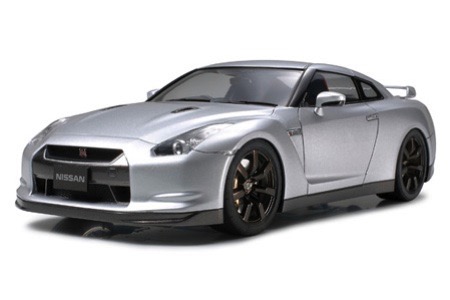 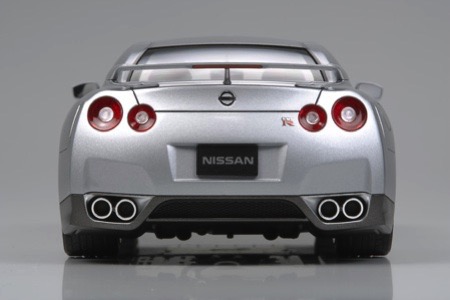 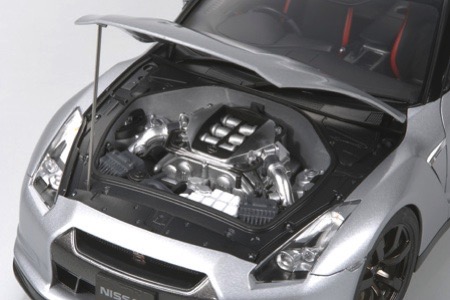 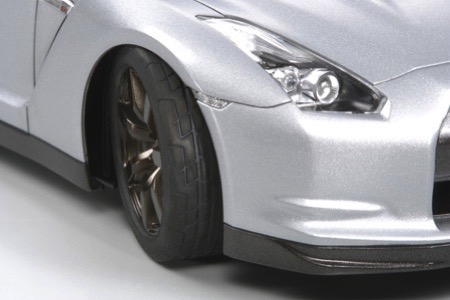 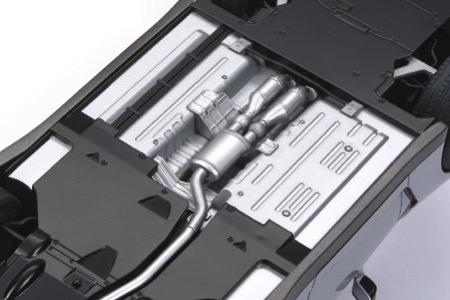 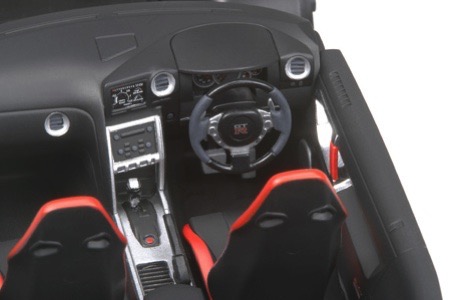 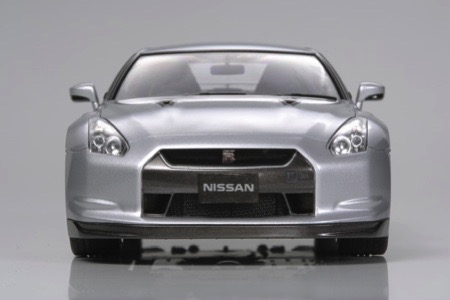 At the 2007 Tokyo Motor Show, much attention was paid to the new Nissan "multi-performance sports car." This model had dropped name Skyline and became simply the Nissan GT-R. Along with the name change, the car also had some other mechanical changes, especially under the hood. Gone is the straight six, and in its place there is a new twin-turbo V6, which has an amazing 480 horse power with 60kg of torque. With amazing speed and cornering ability, the GT-R has reached the super car plateau.