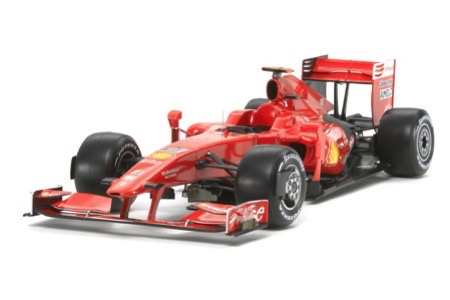 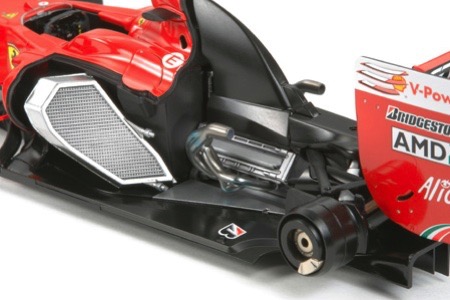 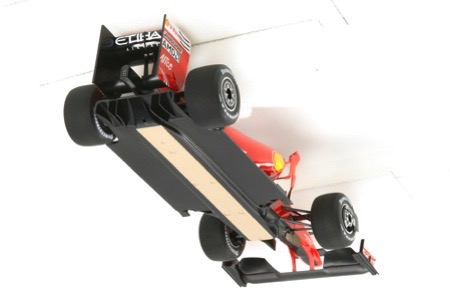 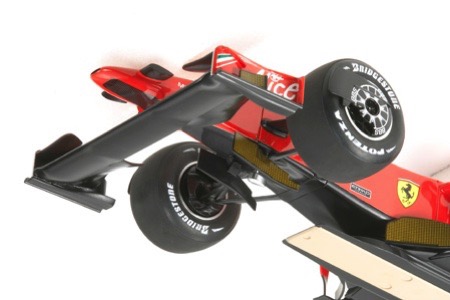 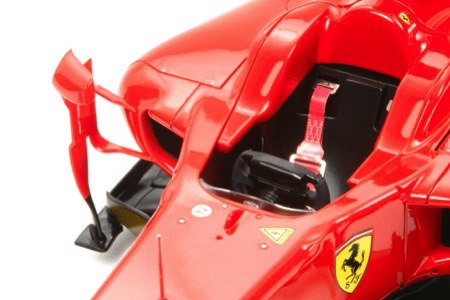 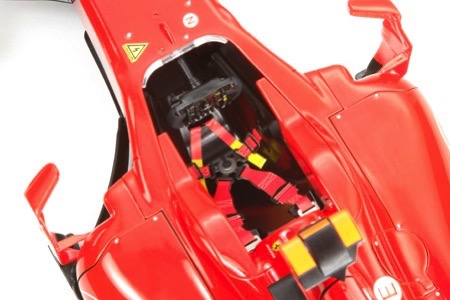 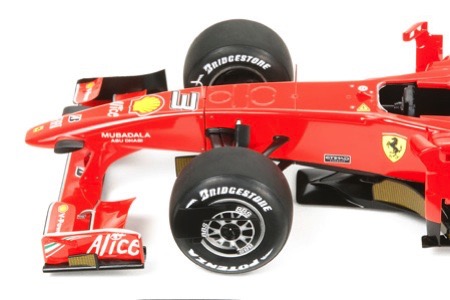 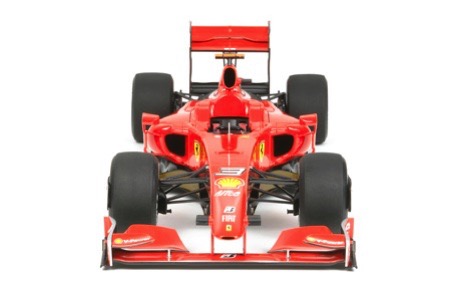 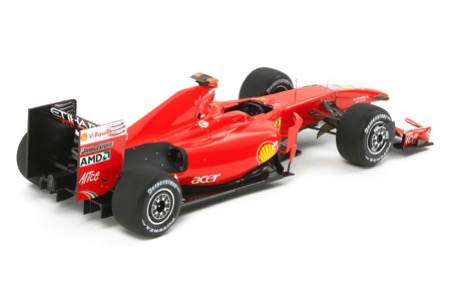 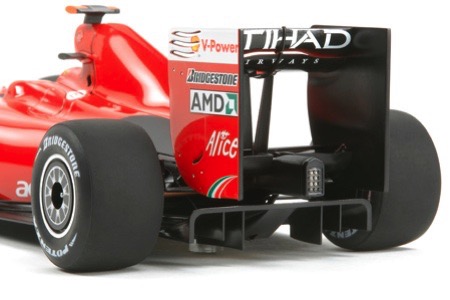 It has been six years since Tamiya has released a all new 1/20 scale F1 model. New for 2009, Tamiya brings F1 modeling to a new level of detail with the Ferrari F60 F1 car. The 2009 F1 world championship challenger was dubbed the F60 due to Ferrari celebrating 60 year of competition. The new F1 Ferrari debuted at the Australian Grand Prix. The F60 started off the season slow, but has gone on to win first place at Round 4 and scored points in every race since. The F60 has taken three 3rd place finishes, one 2nd place finish and a 1st place win at the Belgian Grand Prix. After 12 races, Ferrari holds the third position in the Constructors standings.