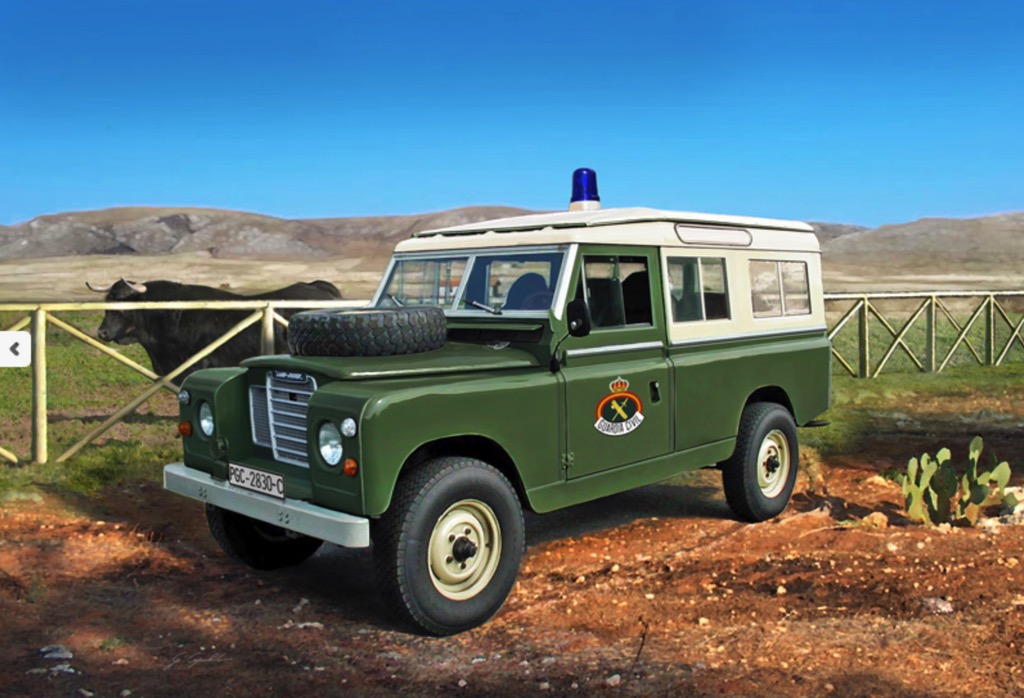 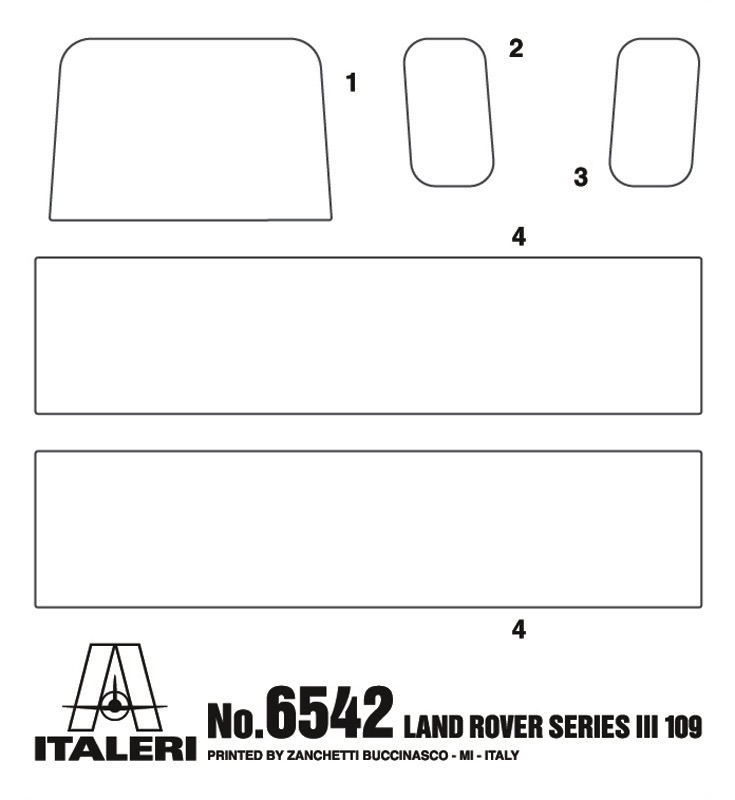 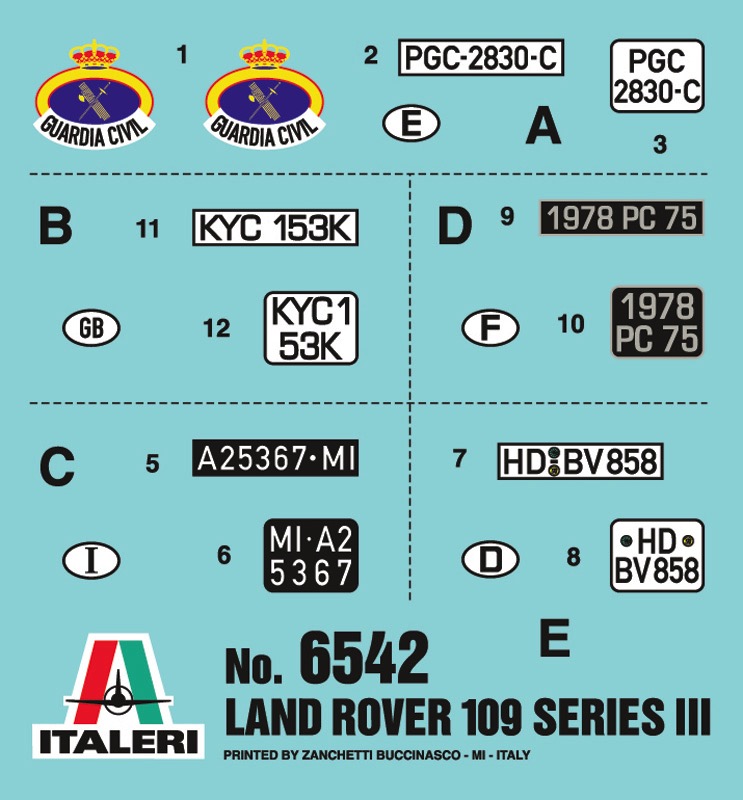 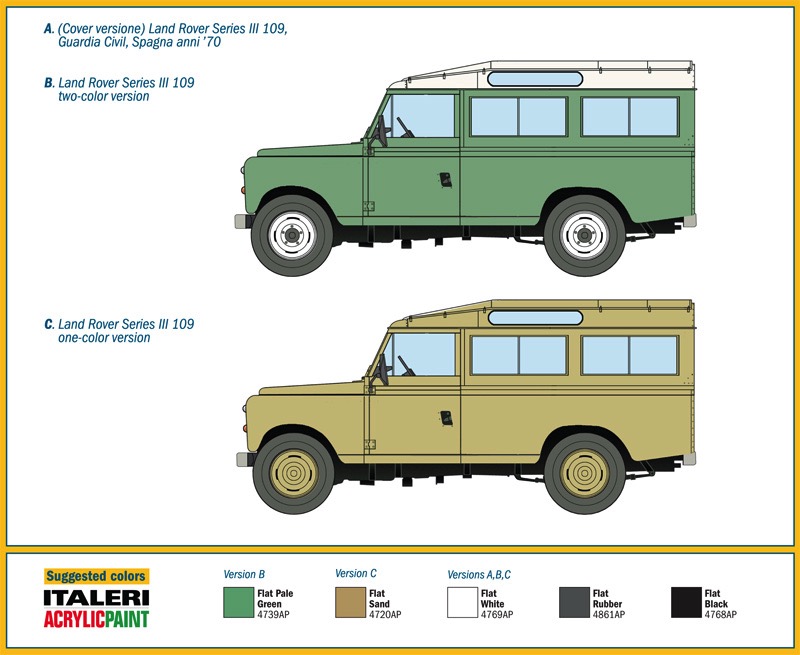 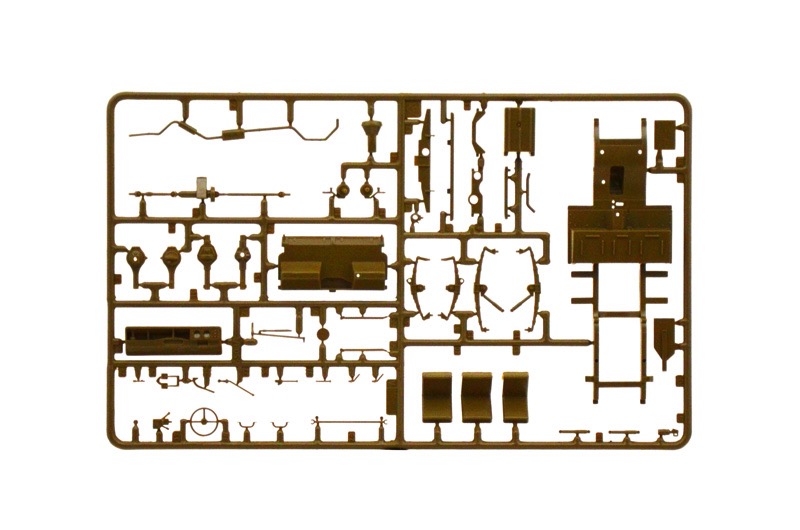 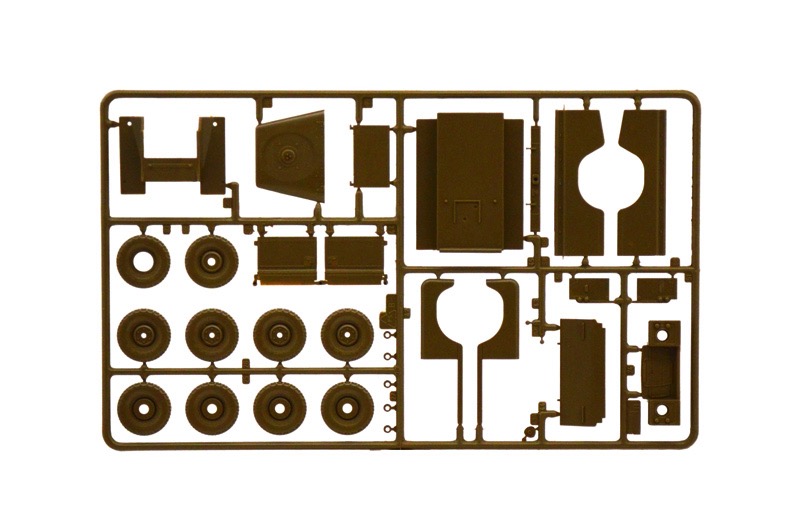 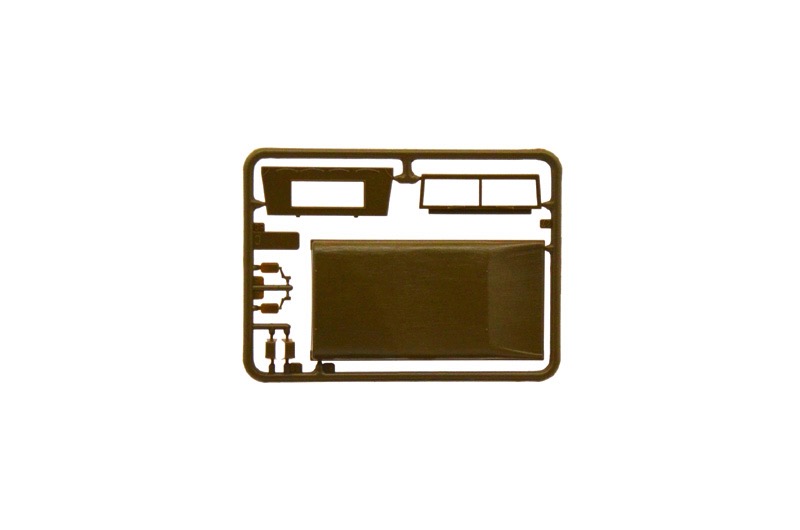 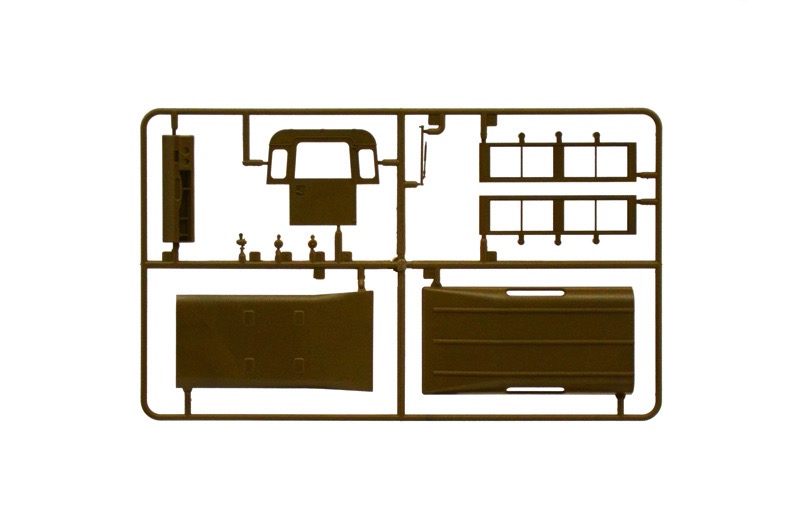 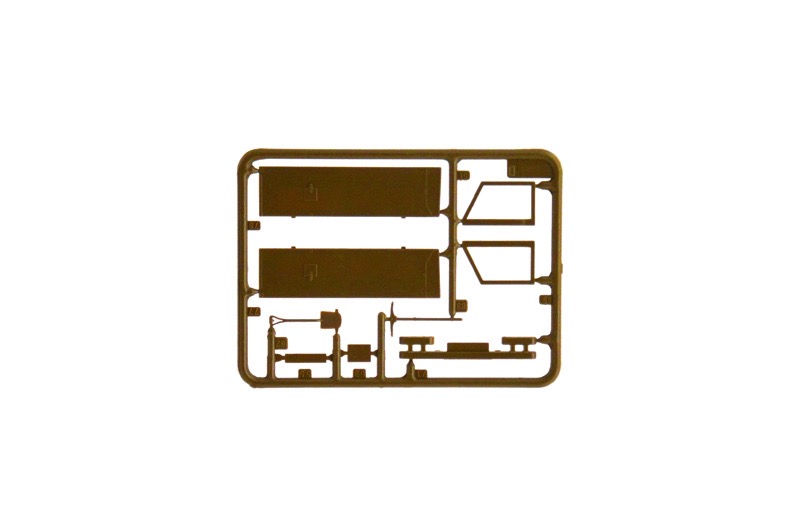 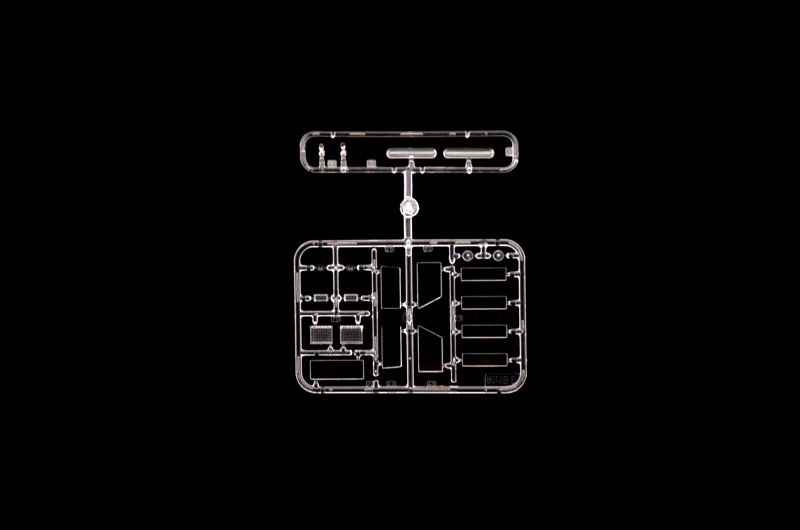 The Land Rover was certainly one of the most famous symbols of "Made in England" automobile production and is a real milestone in the history of off-road vehicles. It was born immediately after the war, with the first prototypes realized on 1947. It has been characterized by the 4x4 traction system and by a robust and reliable design able to tackle the most difficult and challenging trails. The aluminum body provide lightness but, at the same time, more resistance against corrosions and more durable in time. In 1971, when the III Series was introduced, more than 1,000,000 of Land Rovers has been produced. Available in two versions: the "standard " one and the "long wheel base". Thanks to its extraordinary versatility was used in both military and civilian duties, and was also produced under license by the Spanish Motor Company Santana during the 70s .