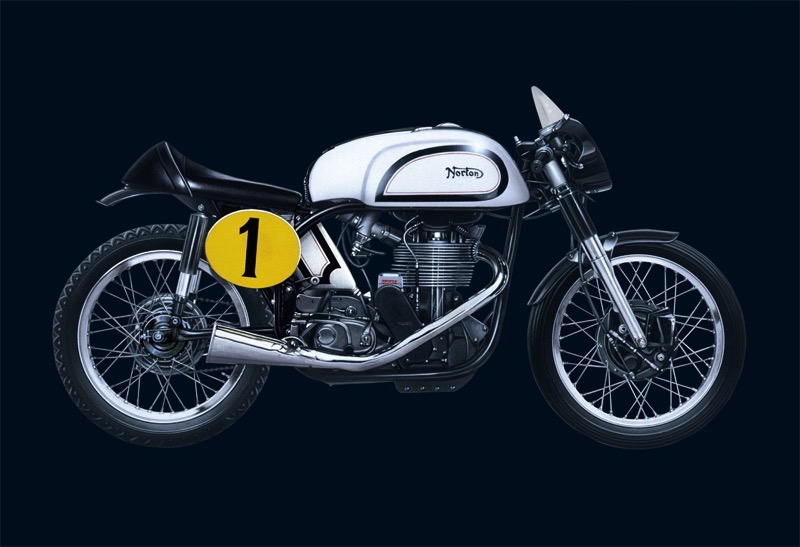 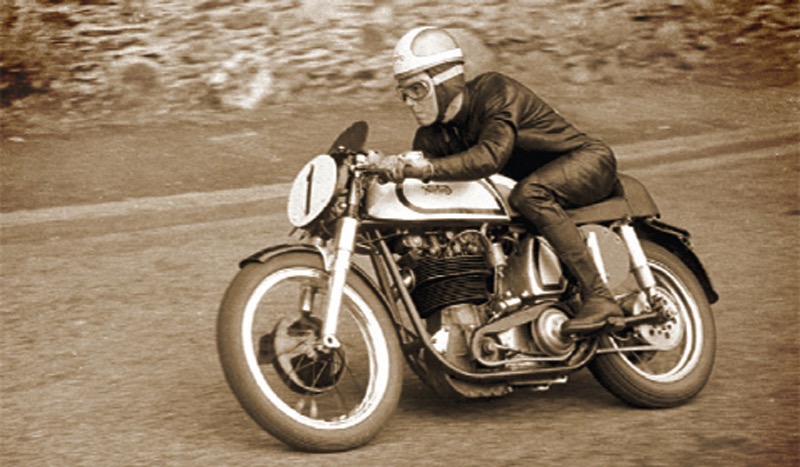 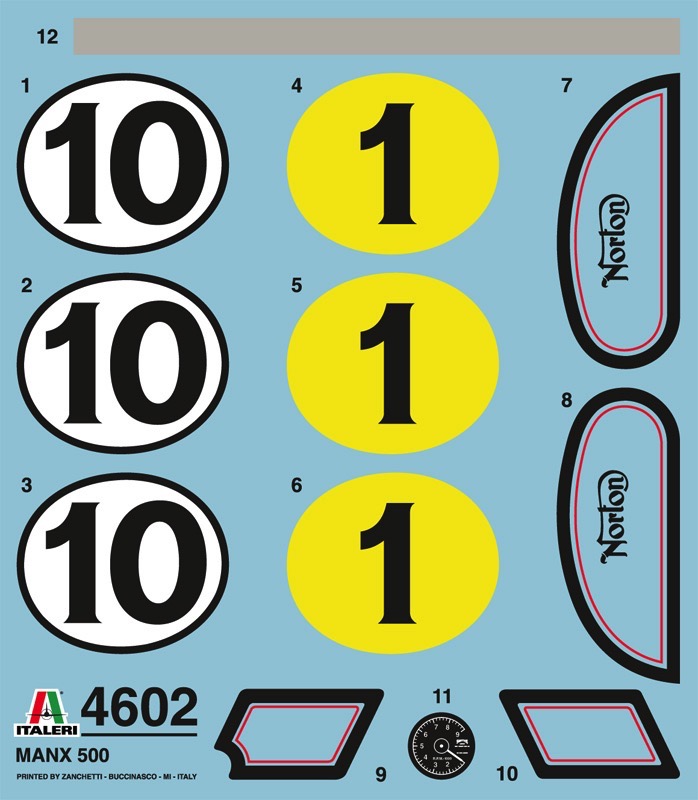 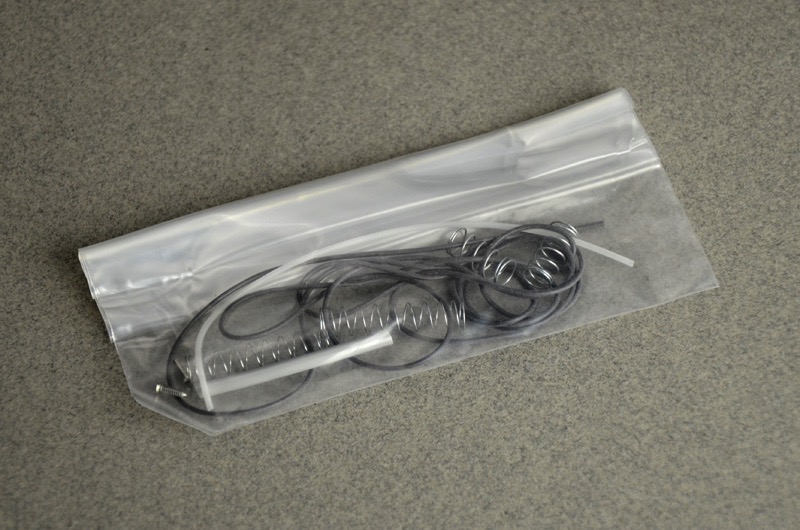 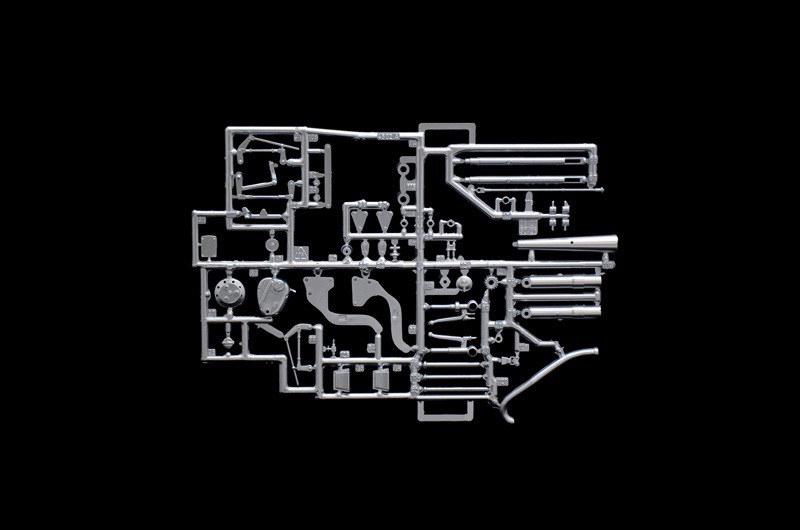 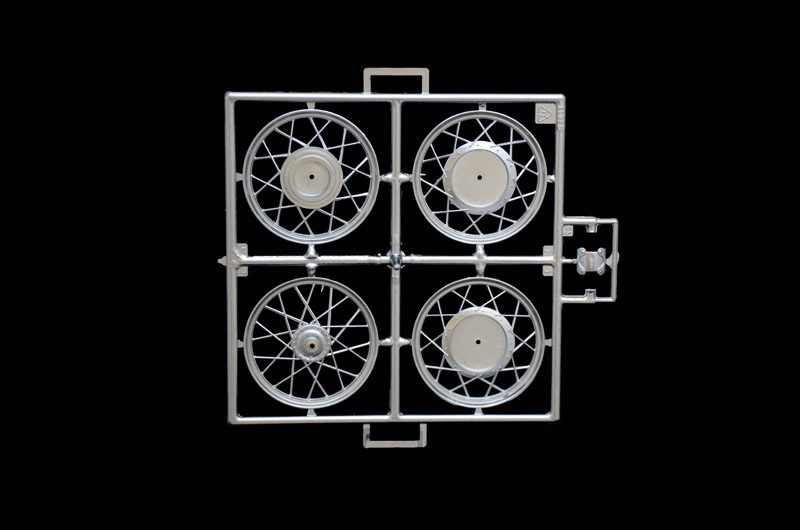 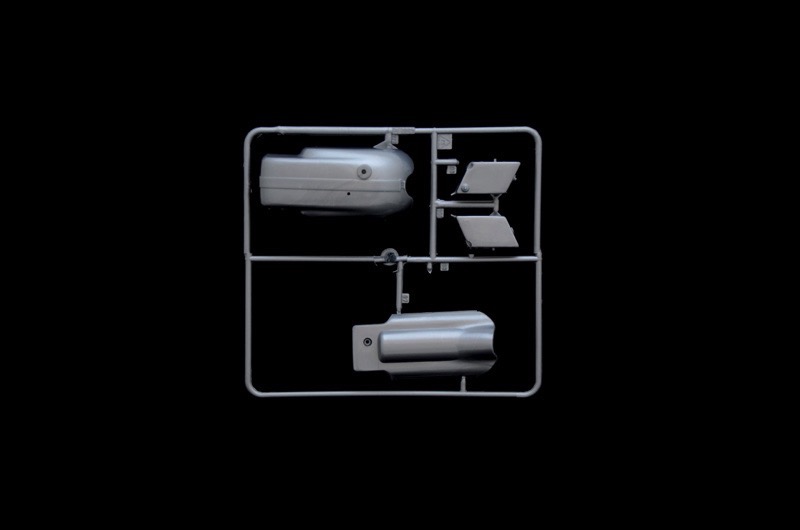 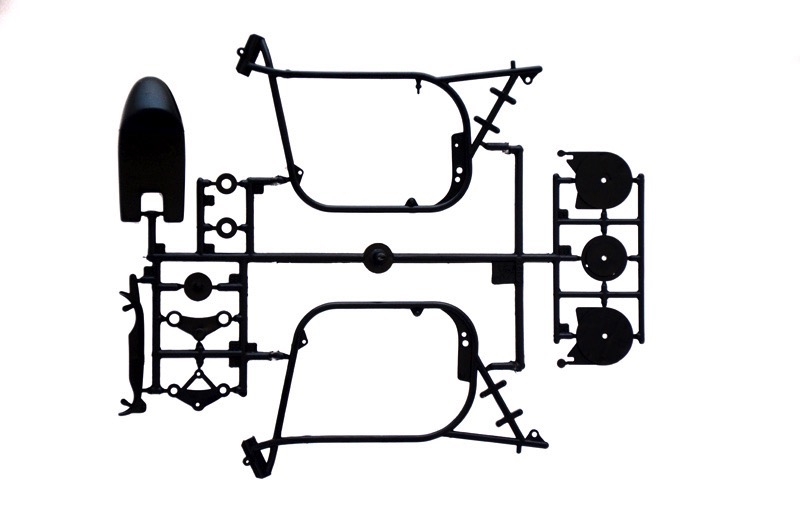 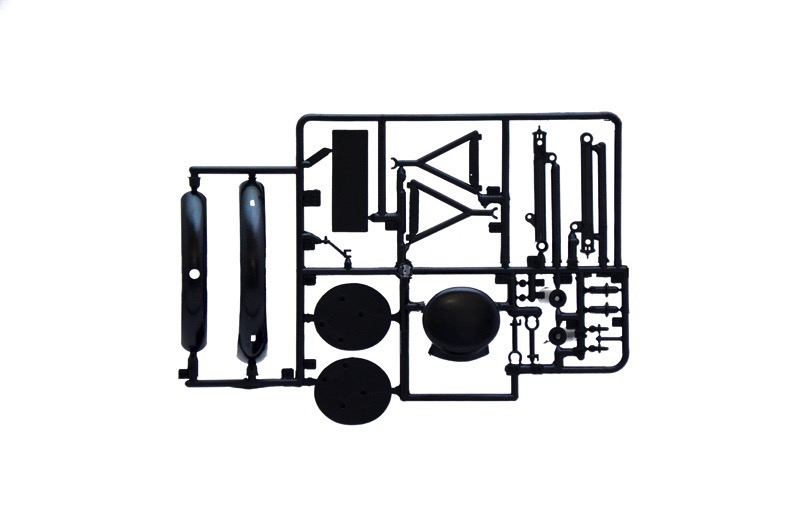 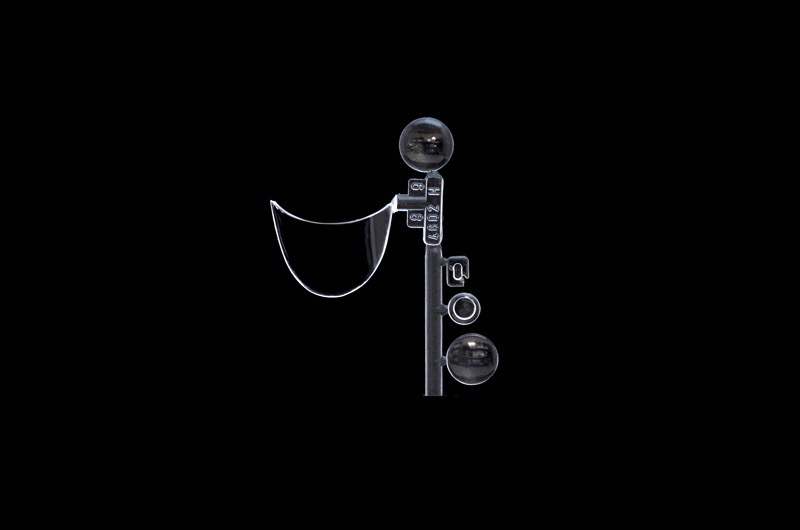 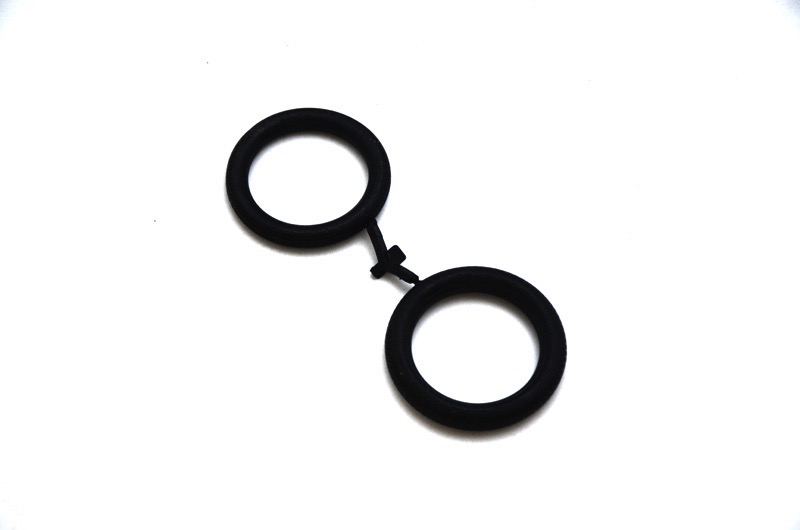 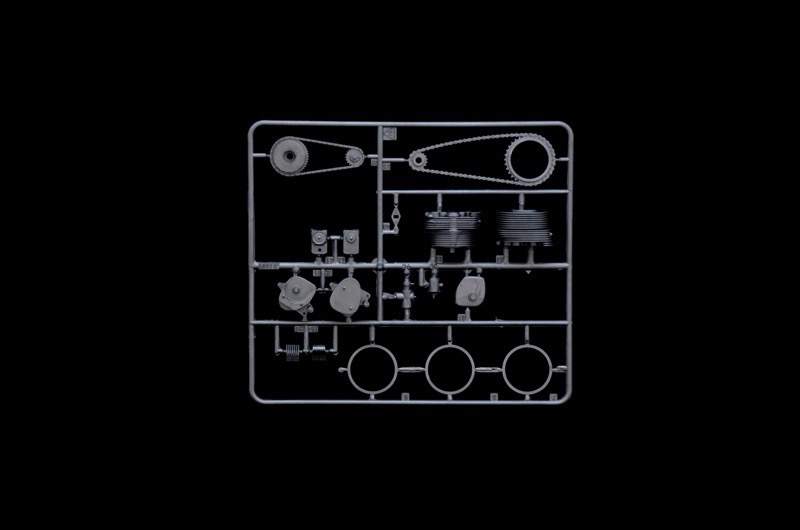 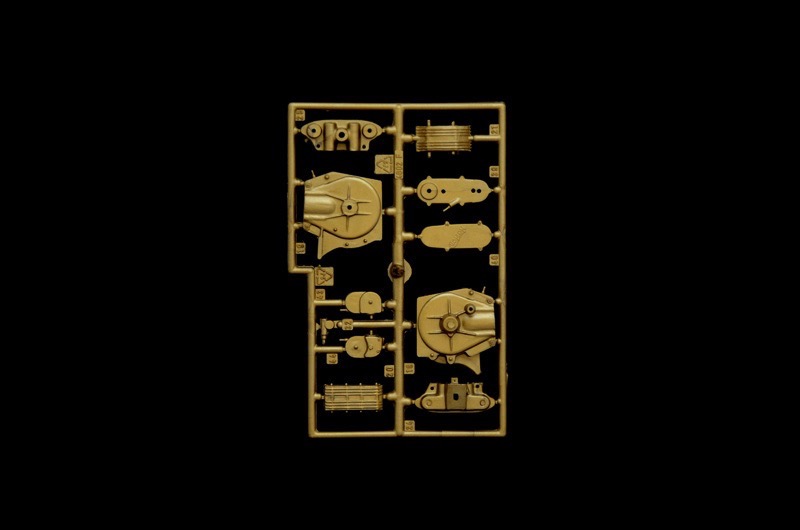 Norton Motors Ltd was founded in 1898 by James Lansdowne Norton, but it is from 1907, after Rem Fowler won on the Isle of Man TT racetrack, that the sporting tradition of this iconic British brand begins. Between 1930 and 1937 Norton won 78 of the 92 Grand Prix races. After World War II, expressly created for the competition from which takes its name (Isle of Man TT), the Norton Manx was born. In order to adapt it to the racetrack, it is the first one to opt for a double cradle frame (Featherbed), which, between 1947 and 1954, collects a long line of successes. The legendary single-cylinder Manx 500 was ridden to victory in the Isle of Man TT by the intrepid Geoff Duke, who was awarded for the World Championship in 1950 and 1951.