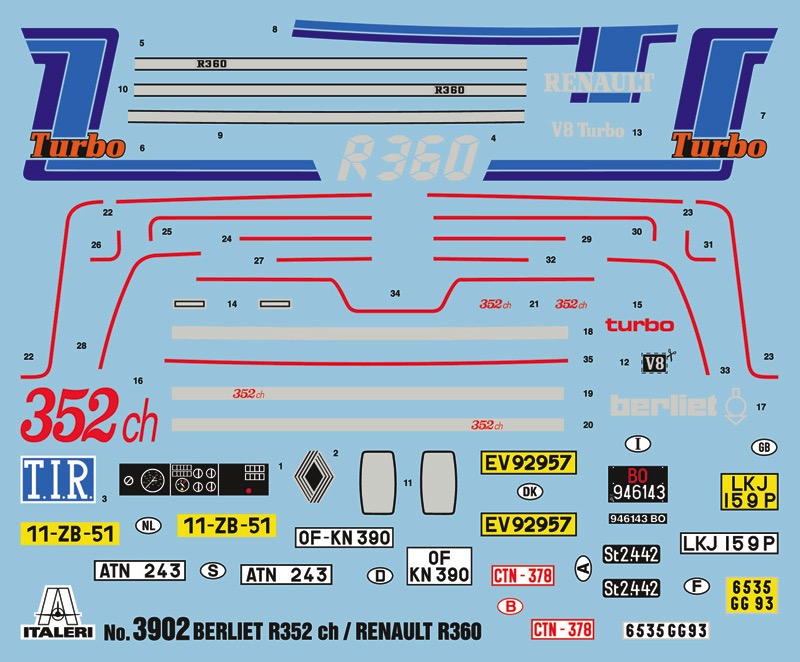 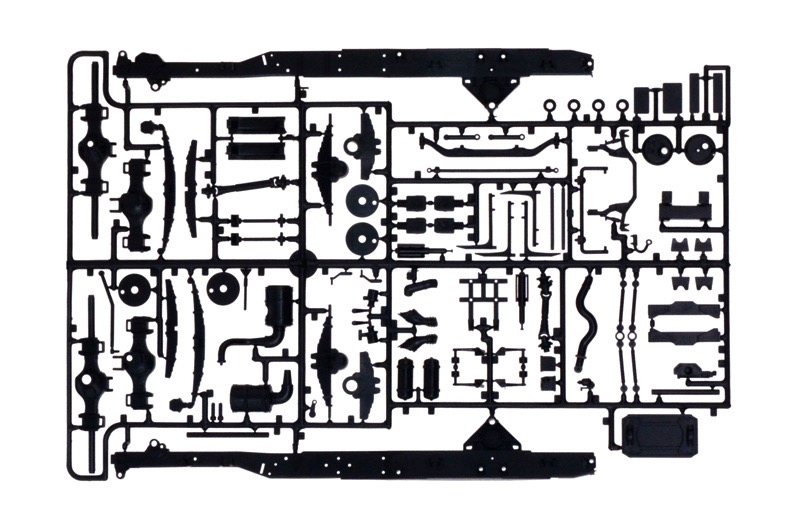 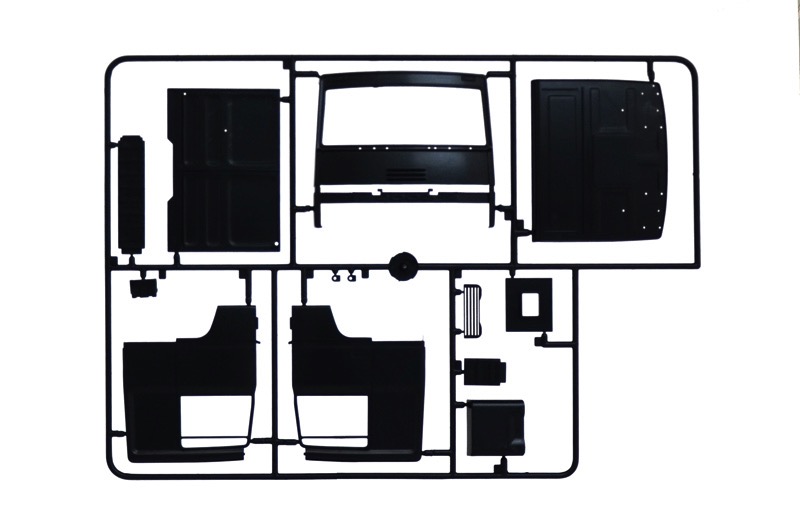 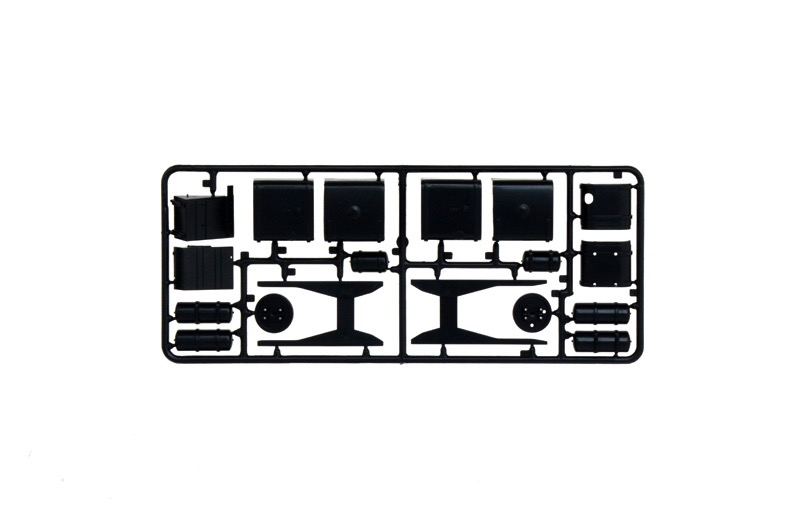 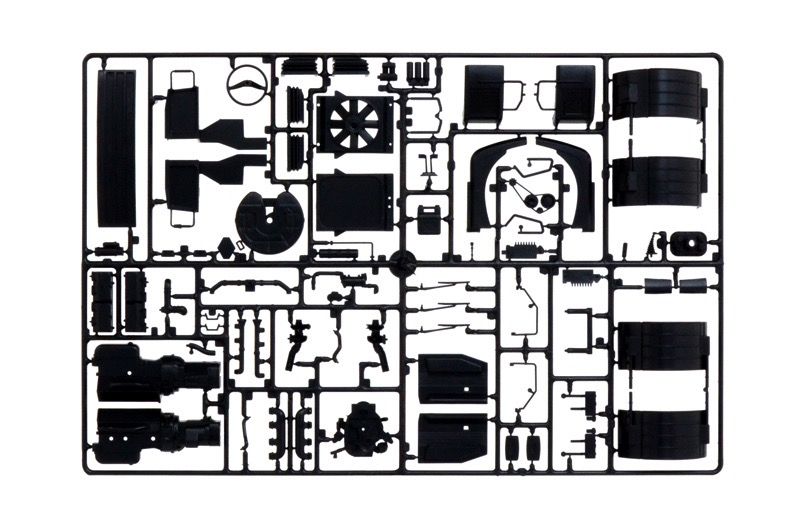 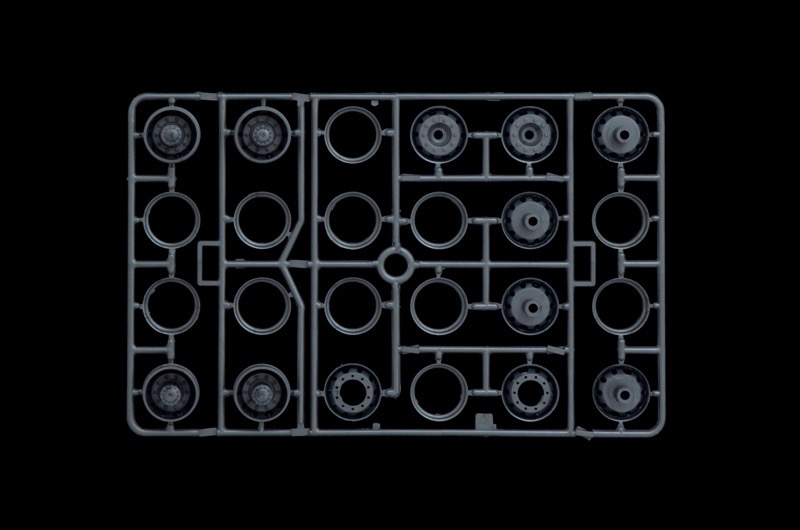 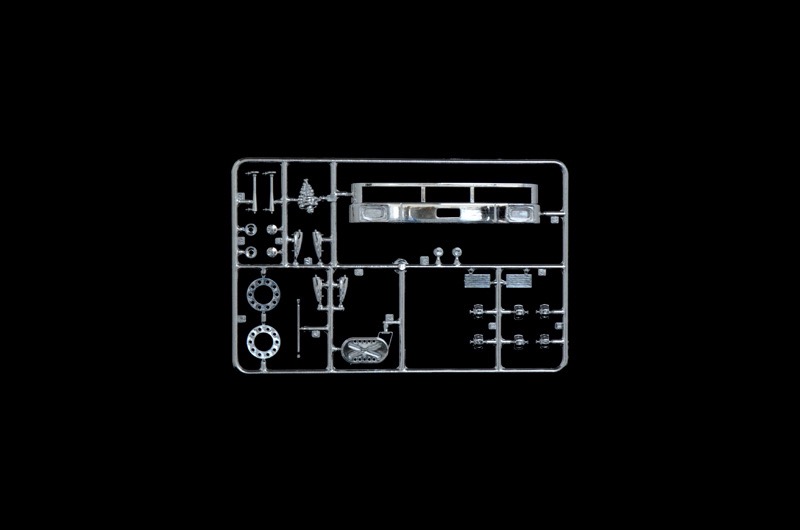 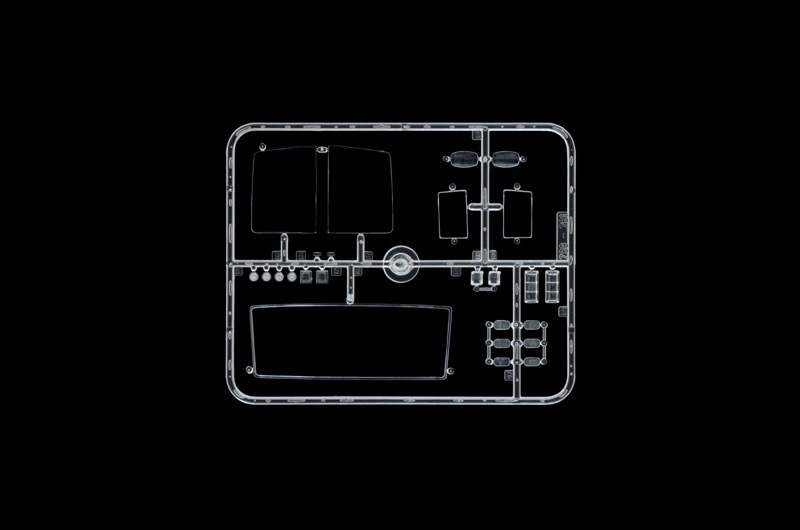 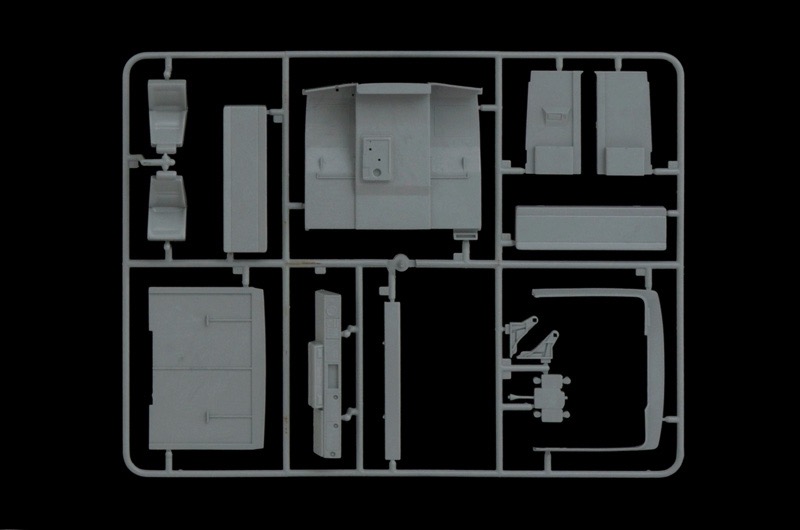 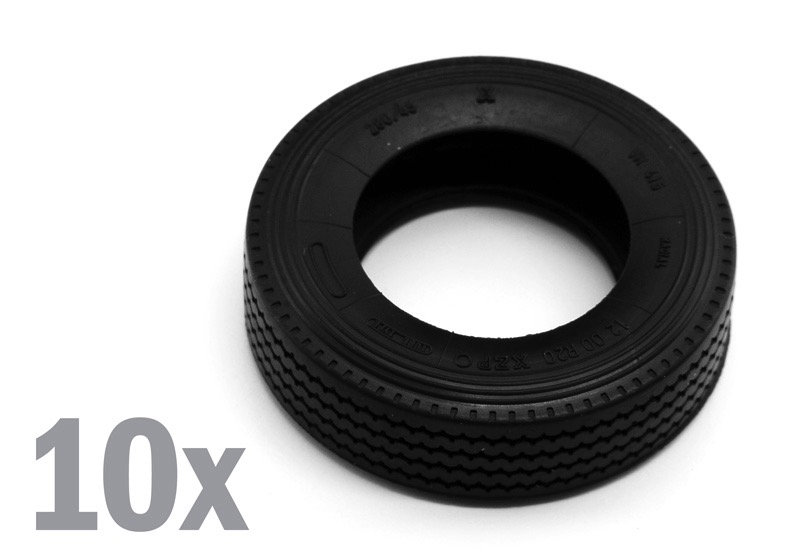 The Renault R360 was presented on the market in 1980 but it was a well known and already appreciated truck. In fact it was derives directly from the truck of the French company Berliet that became part of the Renault group in 1974. The new range of "heavy" trucks has been identify by the R letter followed by a number representing the engine horsepower. The Renault R360 was characterized by the adoption of a modern turbocharged 8V cylinders diesel engine capable of deliver 356 horsepower. From the "light" 4x2 version with a gross total weight of 19 tons to the "heavy" version with a gross total weight of 44 tons, the range was large and able to match several customers needs. One of the strengths or "R" truck series was the modern cabin with a comfort on board at the highest level for the standards of the time The "R" series has had, thanks to Renault sales and service network, a good commercial success.