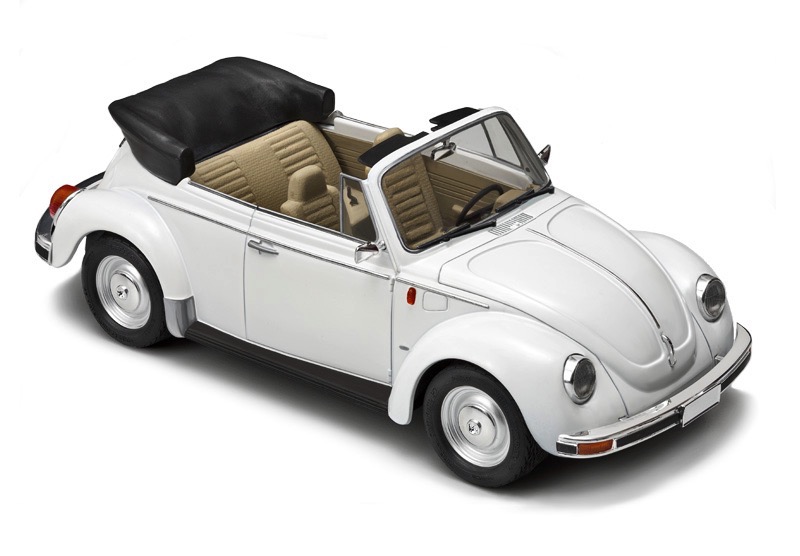 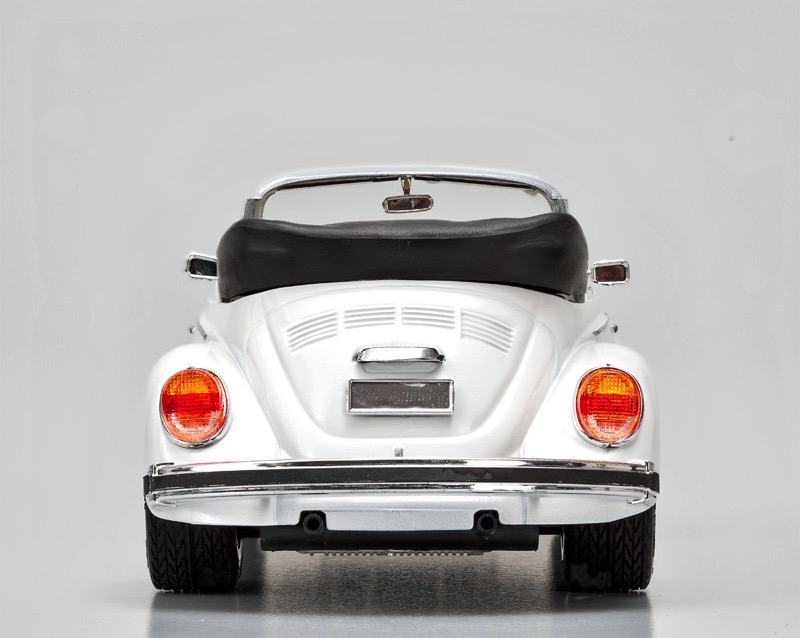 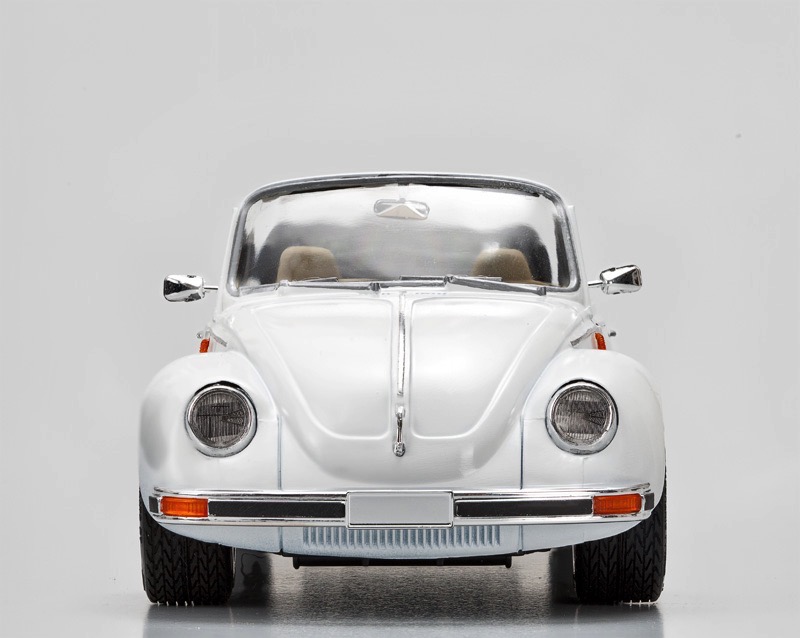 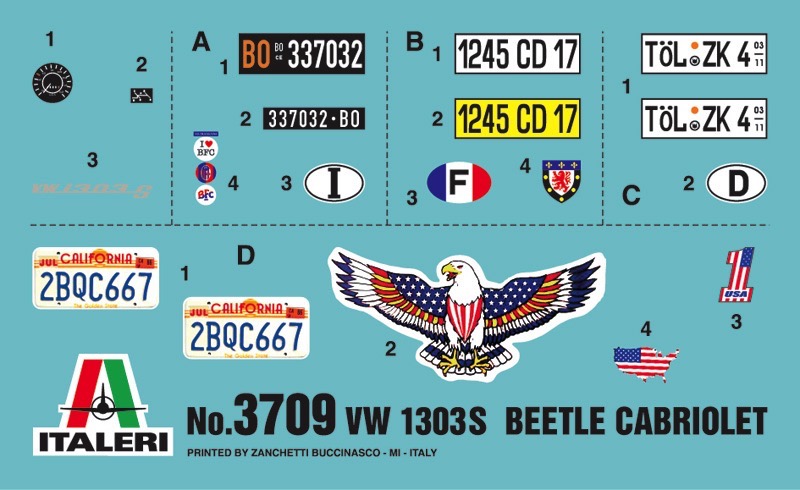 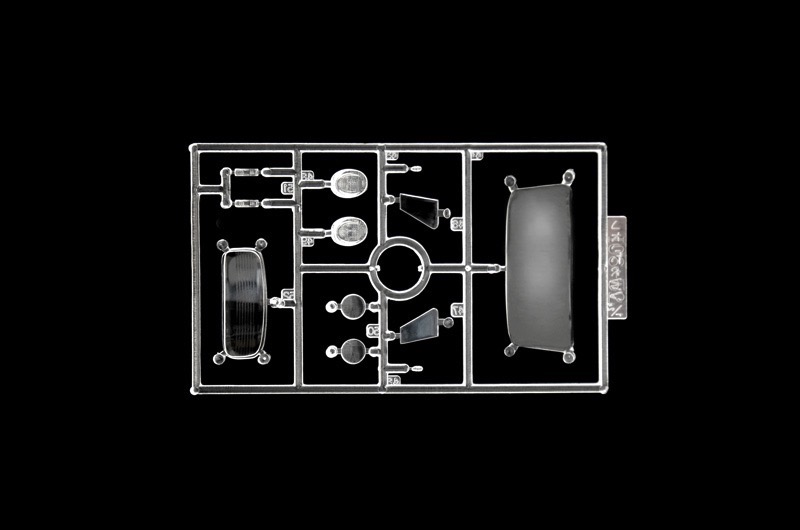 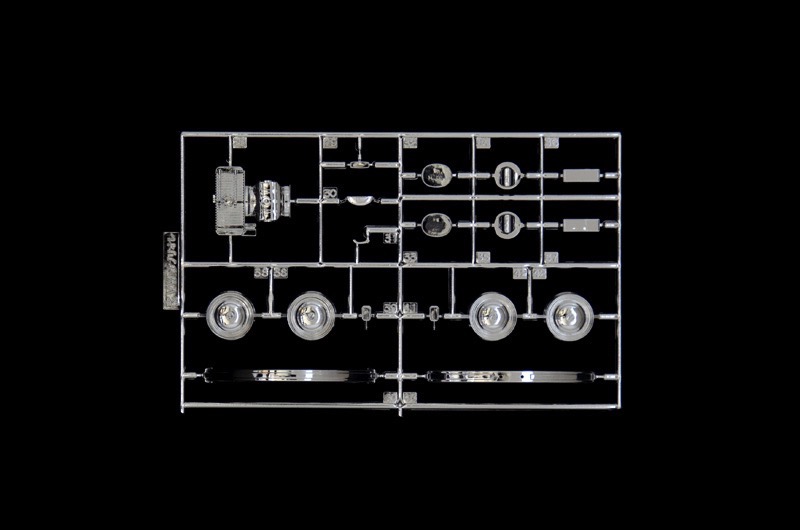 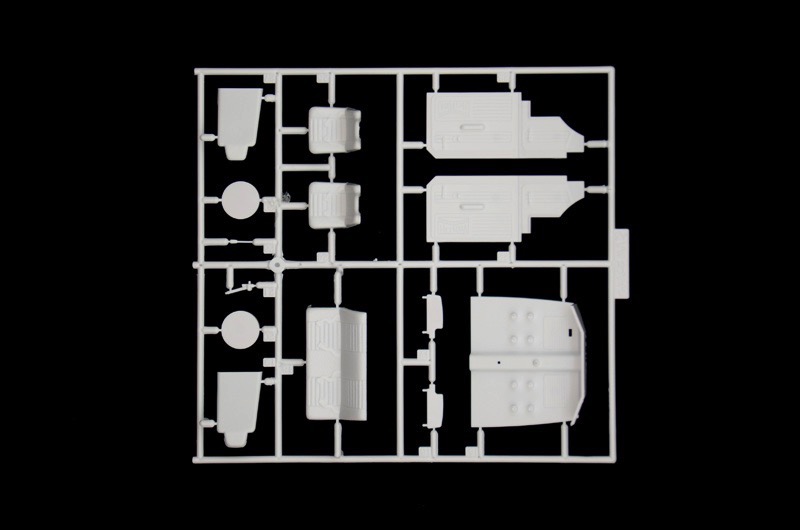 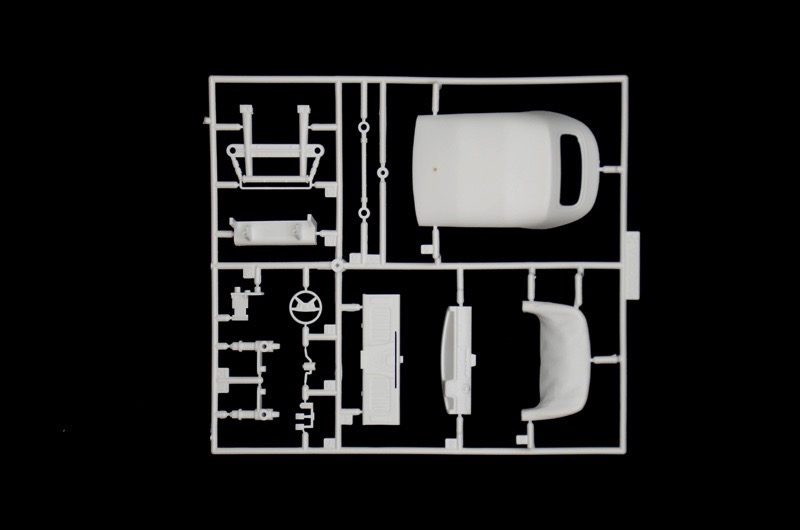 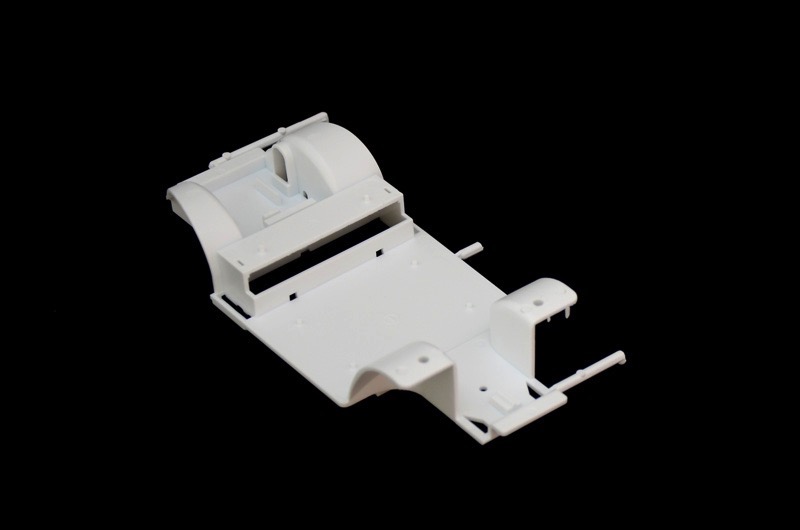 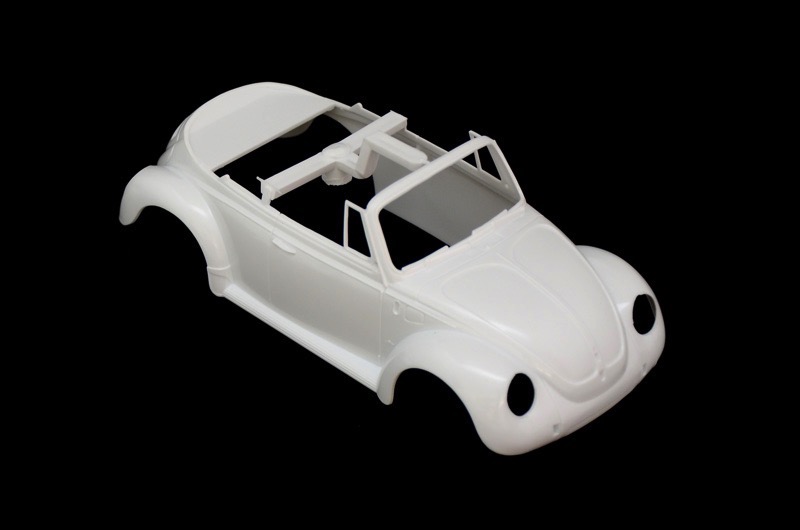 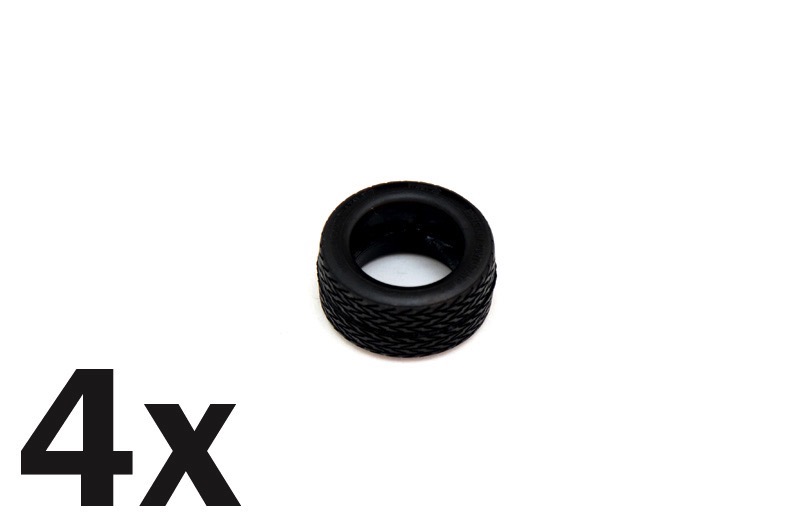 DISCONTINUED This product has been discontinued
and is no longer available.List price: $37.99
You pay: $26.59
(All prices in U.S. Dollars)

The Volkswagen Beetle is a real milestone in Automotive History. The first model went into production before the Second World War and it was characterized immediately by an impressive reliability, a unique design, and a strong personality. The real commercial success, however, started after the end of the war. In fact the VW Beetle became one of the symbols of German industrial growth during the '50s and '60s. During its production run several improvements and innovations were adopted but never substantially changed the original project and its unique design. On 1972 the "1303 model", characterized by more modern aesthetic such as the curved windscreen and a new shape of the rear lights, was launched on the market. The 1300 cc engine was replaced by the more powerful 1600 cc engine. Even today the VW Beetle still holds the record of the longest produced car in the history.