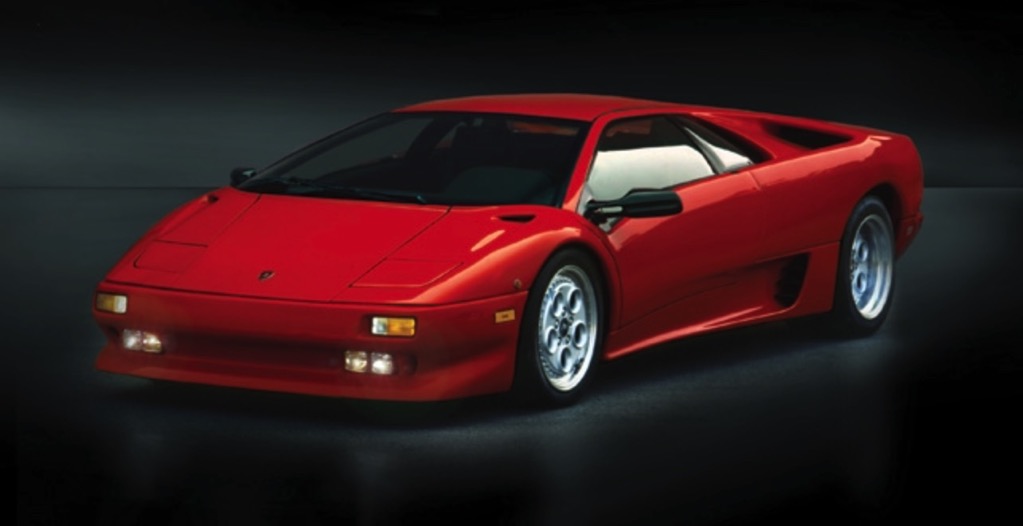 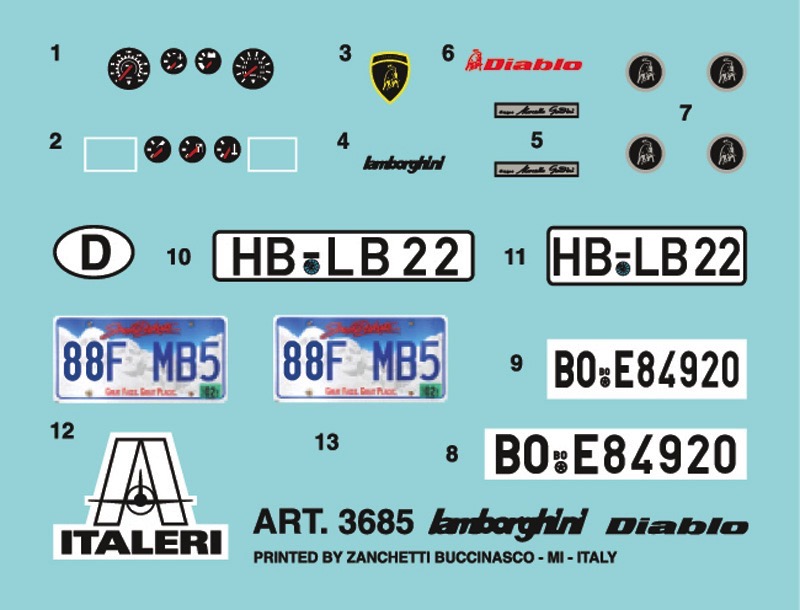 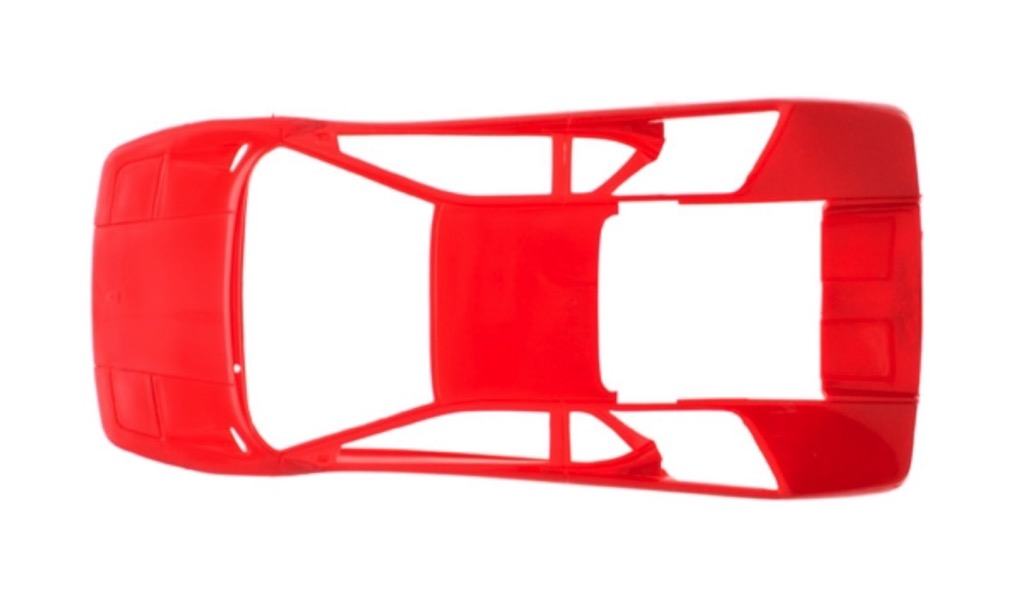 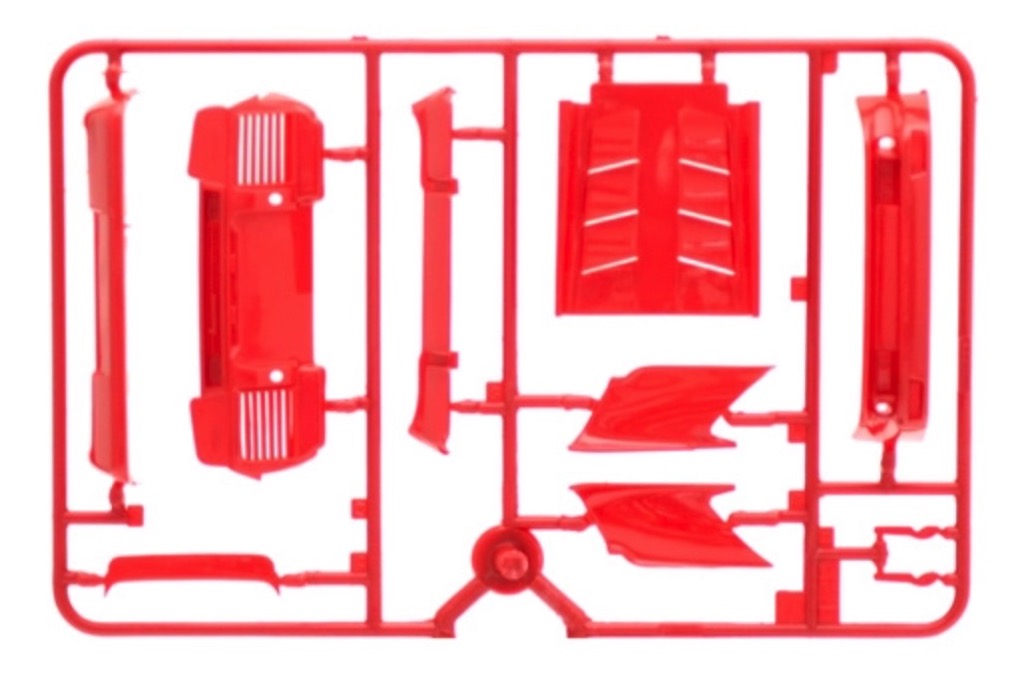 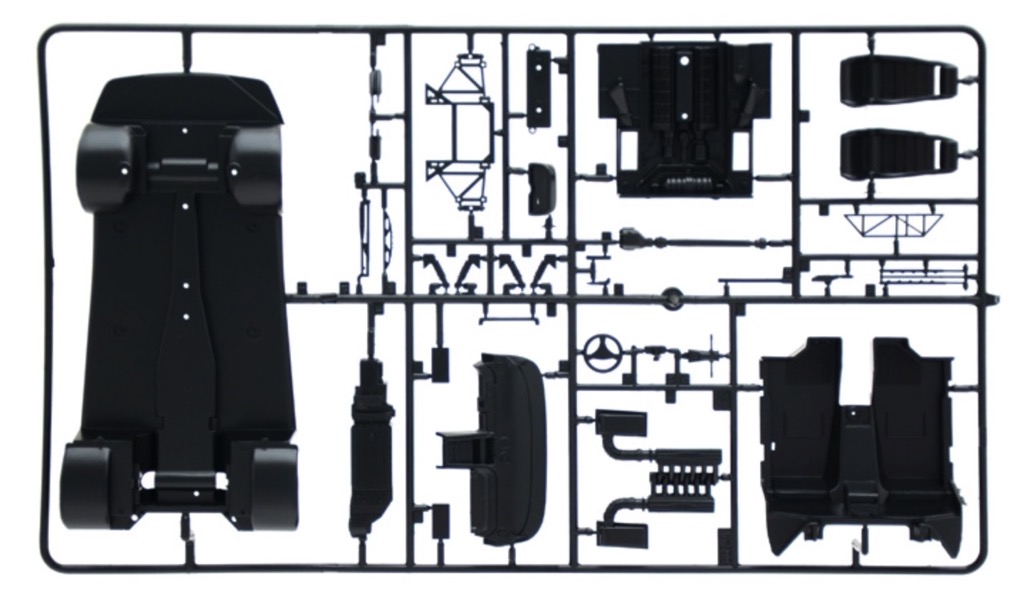 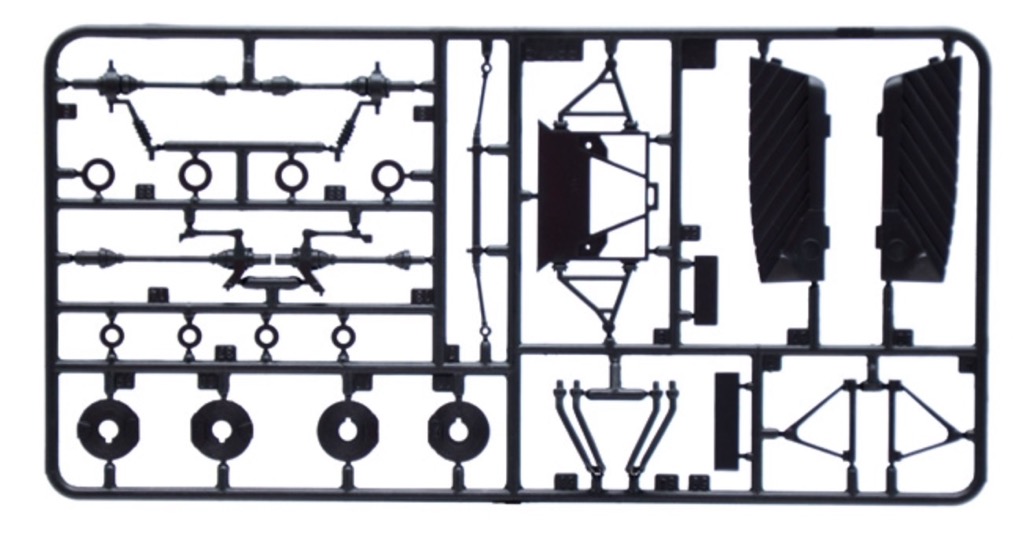 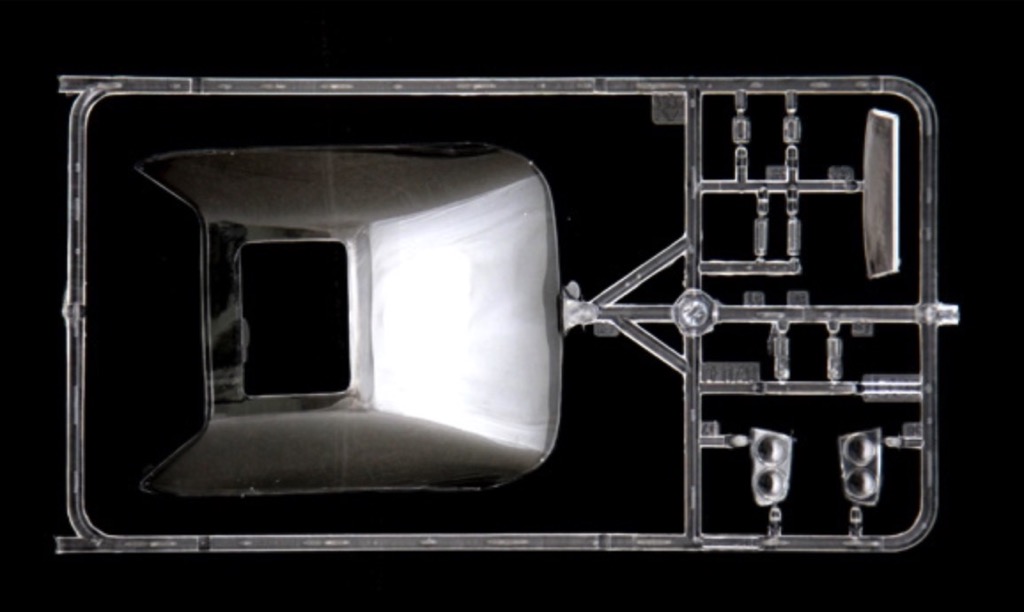 The Diablo was produced between 1990 and 2001. During this period, Lamborghini introduced several variations of the Diablo concept, the first being the Diablo VT (Visco Traction), which featured an all-wheel drive. The Diablo was destined to become the worthy heir of the renowned Miura and Countach. This new supercar was wide, low and futuristic. And just like its predecessors, the Diablo soon became a favorite among car enthusiasts across the world. The Diablo models helped build the legend of Lamborghini and sold well. Almost 3,000 units across all series and variations found their buyers in those eleven years of evolution. The Lamborghini bosses had wished for a maximum speed of at least 320 kph, and the engineers made this wish come true: With a top speed of 325 kph and an acceleration from 0-100 kph in 4.5 seconds the Diablo claimed the pole position in the super sports cars segment. It delivered its power via a rear-wheel drive and came with a newly developed V12 engine. Four valves per cylinder, a computer controlled multi-point fuel injection and a displacement of 5.7 liters helped produce a maximum of 492 HP.