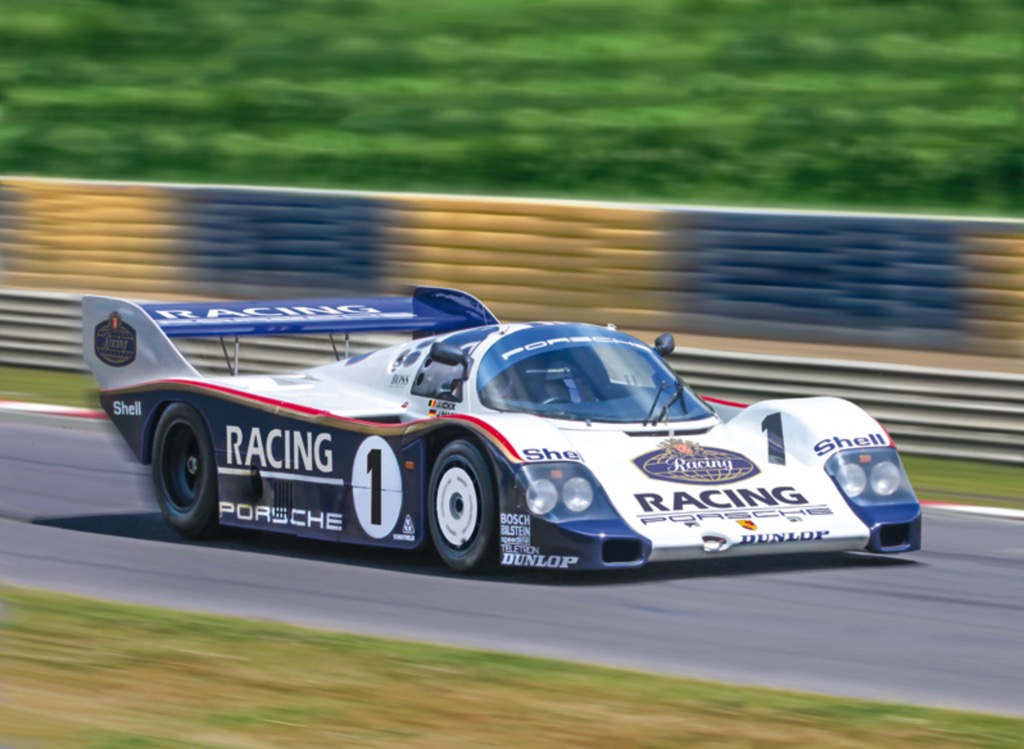 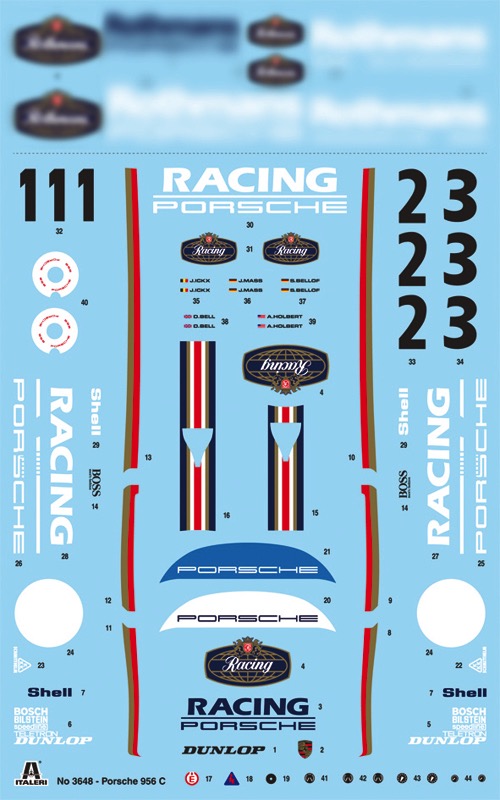 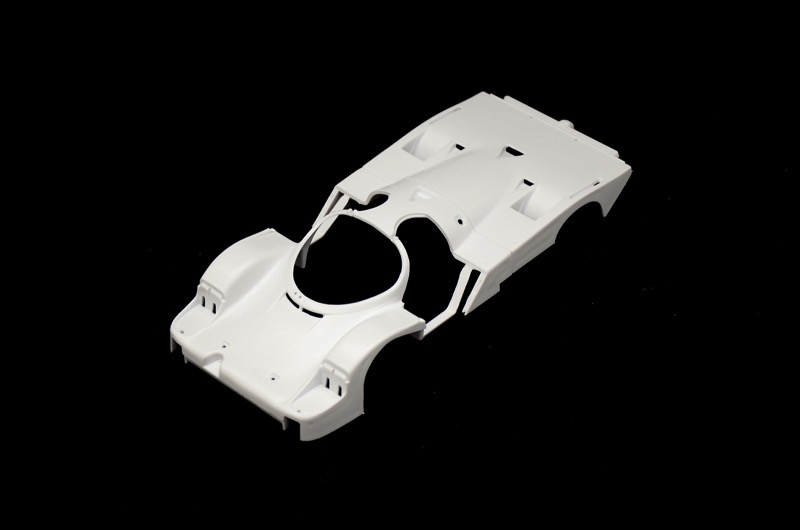 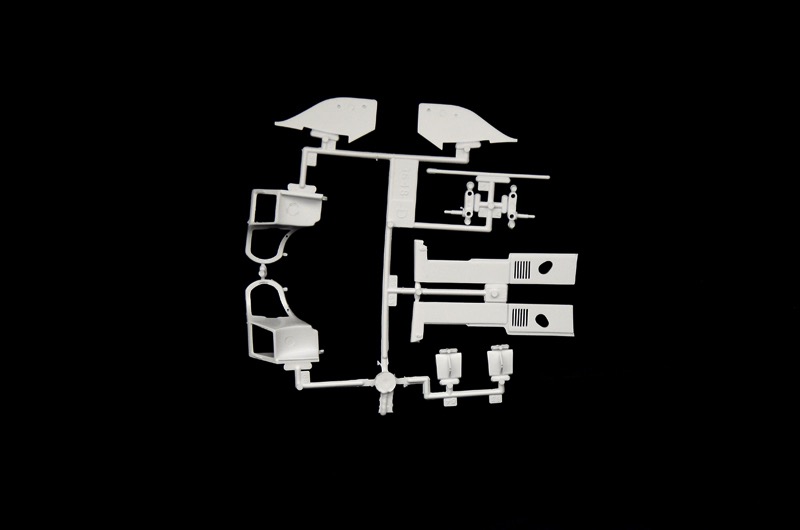 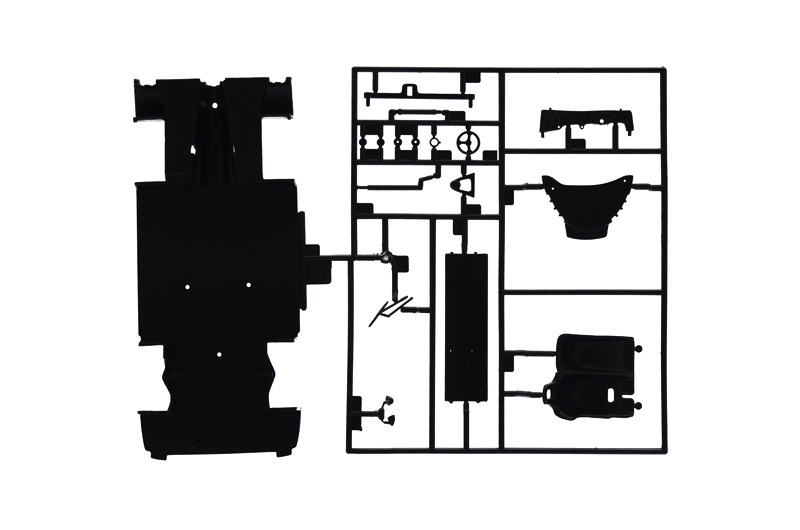 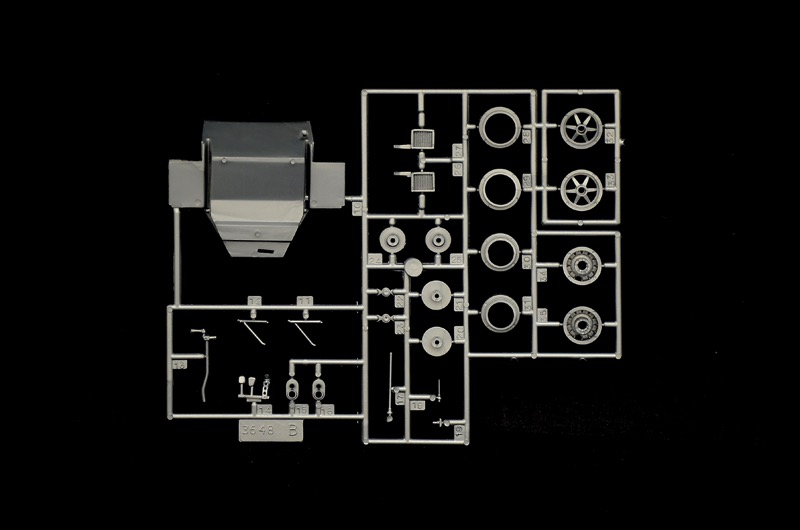 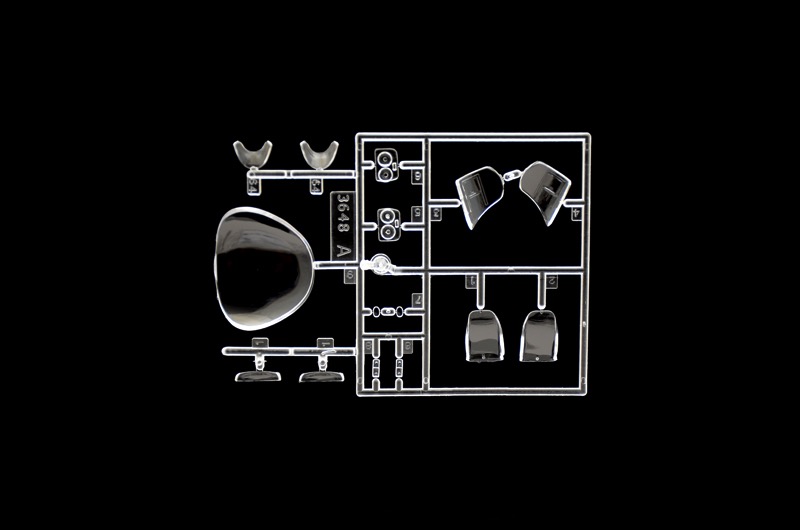 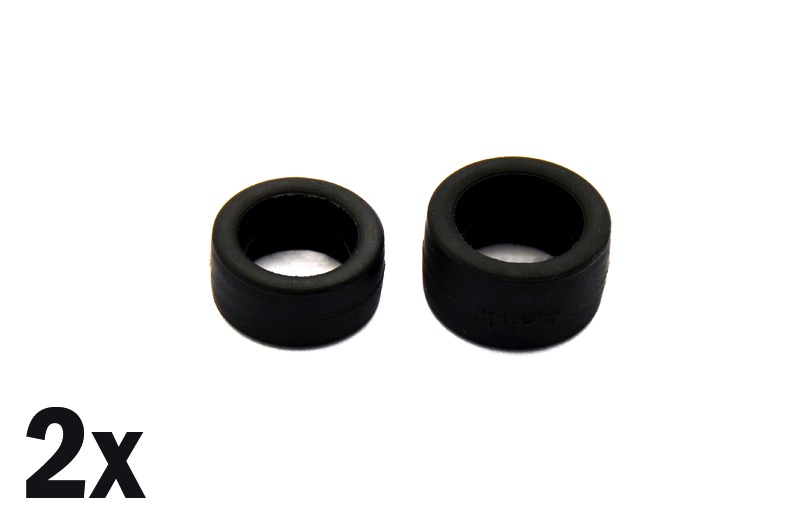 The Porsche 956 was built by the German manufacturer in 1982 to participate in the World Sport-Prototype Championship in the new Group C category. The "956" was a radical revolution compared to the previous Porsche 936 that won several competition between 1976 and 1981. Porsche to be comply with the new championship's regulations introduced on the new "956" several technical innovations as the aerodynamic solutions and the aluminium monocoque chassis. The engine was the reliable 2,650 cm3 6 cylinders turbocharged engine able to release 635 Hp. Porsche 956 proven to be an effective and successful Sport car winning several Sport-Prototype Championships and four editions of the famous 24 Hours of Le Mans the World's oldest sport car race in endurance racing.