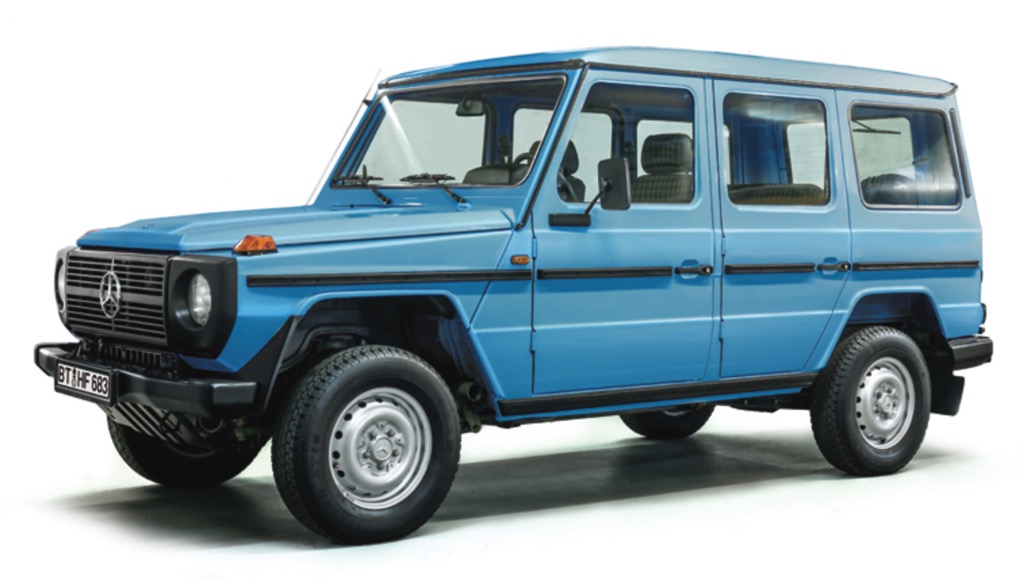 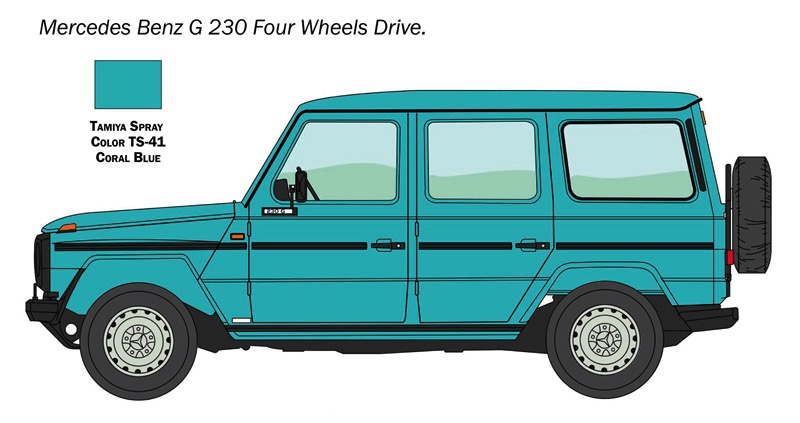 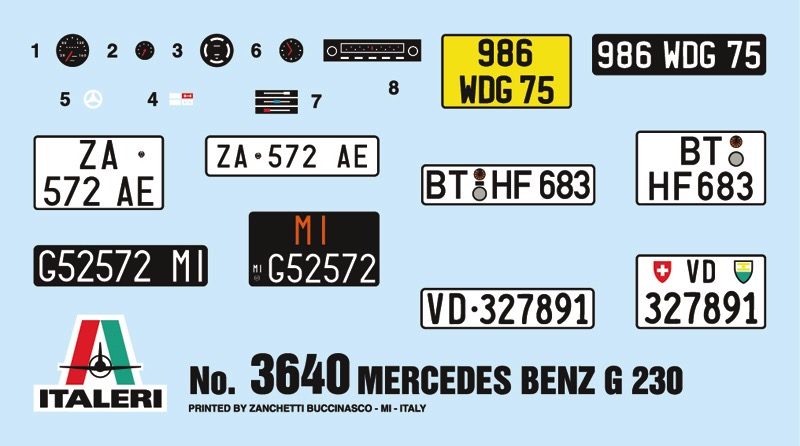 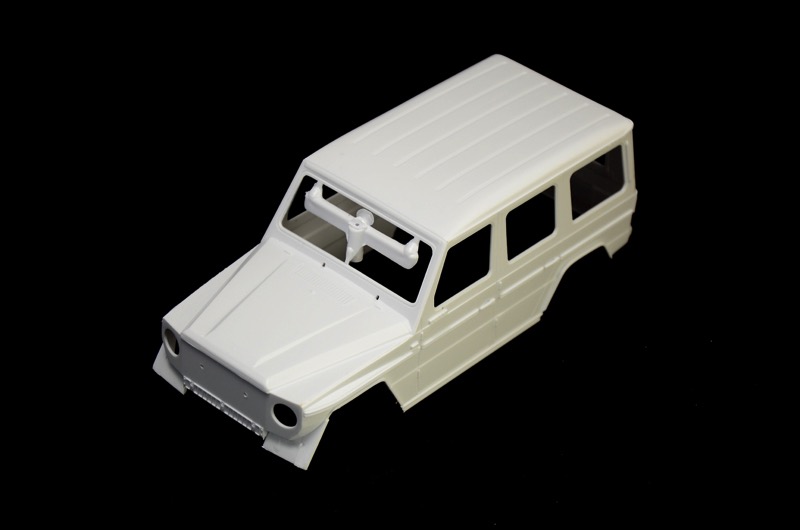 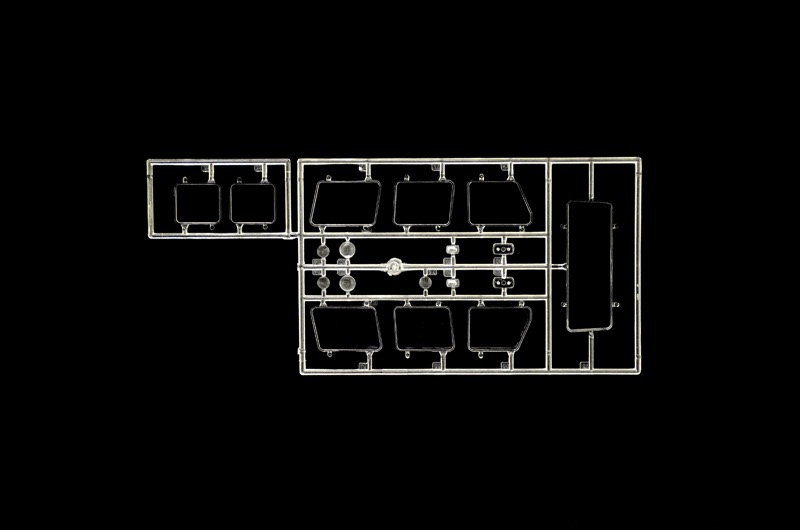 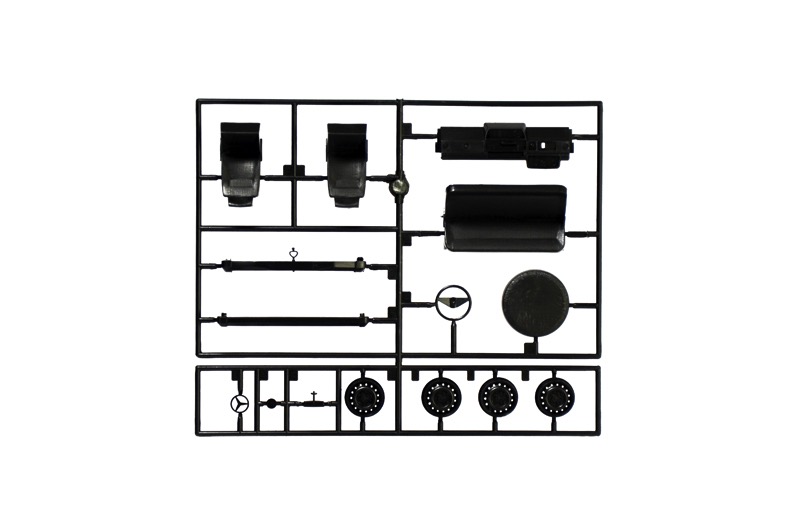 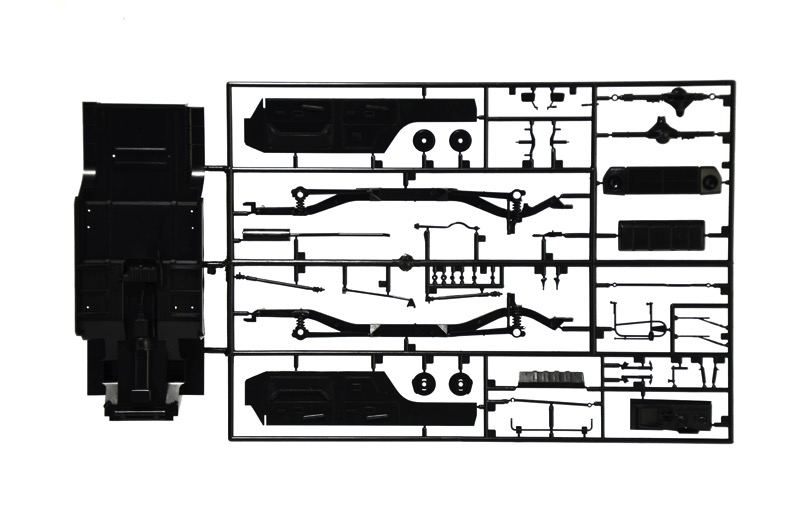 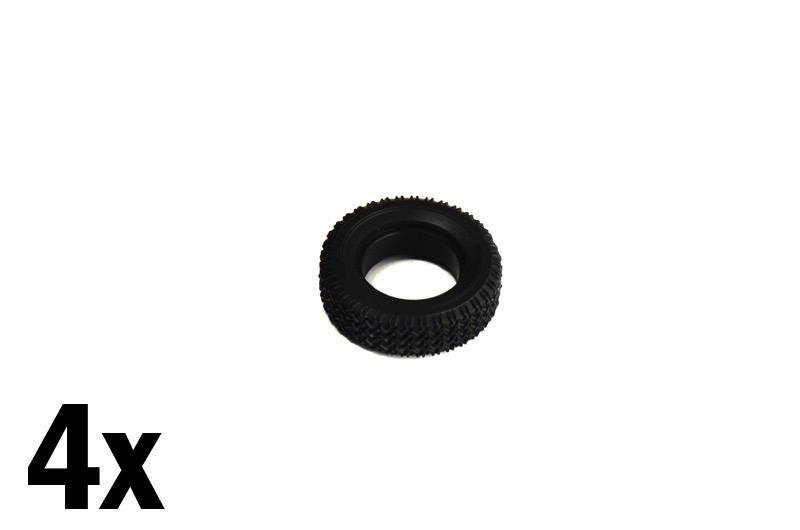 DISCONTINUED This product has been discontinued
and is no longer available.List price: $59.99
You pay: $42.49
(All prices in U.S. Dollars)

The Mercedes-Benz G-Class (G denotes 'Gelandewagen', or off-road vehicle) was developed by the German car manufacturer during the 1970's and was developed through a partnership between Daimler-Benz and the Austrian Styer-Daimler-Puch company. The 'G' series cars were immediately characterized by being extremely robust, reliable and with a very good off-road capability thanks to their lay-out and the 4x4 traction. The car has been continuously improved and developed and today it is the most long-lived model of the Mercedes Benz production line up. Over the years its key design features changed very little, thereby demonstrating the worth and validity of the original design concept. One of the most successful versions was the MB G230 that gained considerable commercial success in many countries. Today, the G-series is positioned in the marketplace as a premium luxury SUV, which is in sharp contrast to its original off road role.