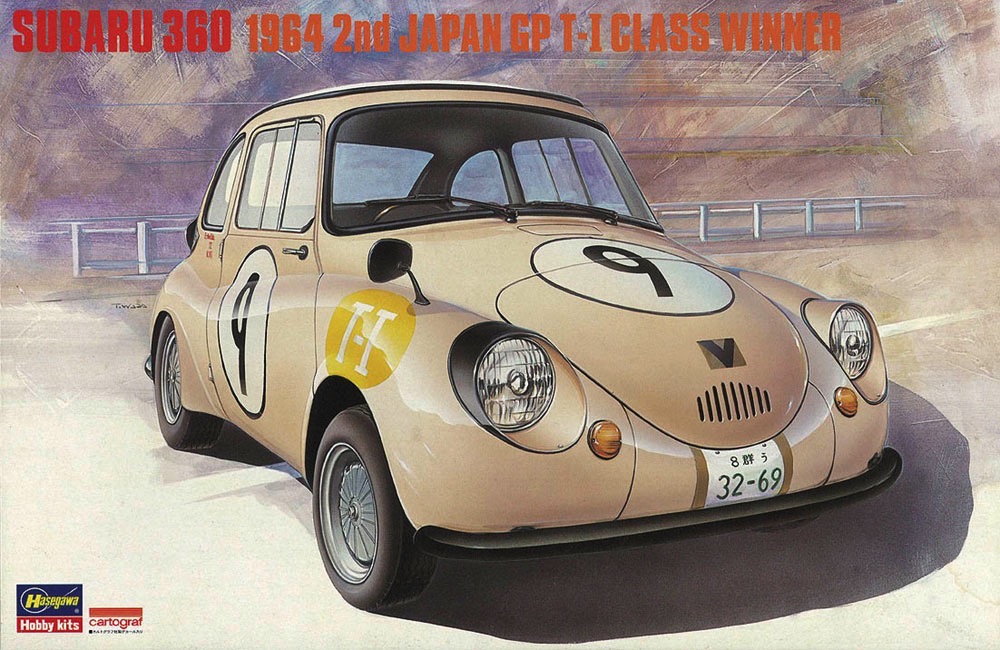 Cruise to the finish line

Introduced in 1958, the Subaru 360 was designed to give Japan's drivers an economical compact car for everyday driving. Compared to the VW Beetle, the 360 was smaller and distinguished by its monocoque body, fiberglass roof panel and rear-hinged "suicide doors." Although the 360 was a moderate success in its native Japan, it did not fare as well internationally. Despite this, the Subaru 360 remains a hit with mini car collectors. This limited edition kit features one marking option.