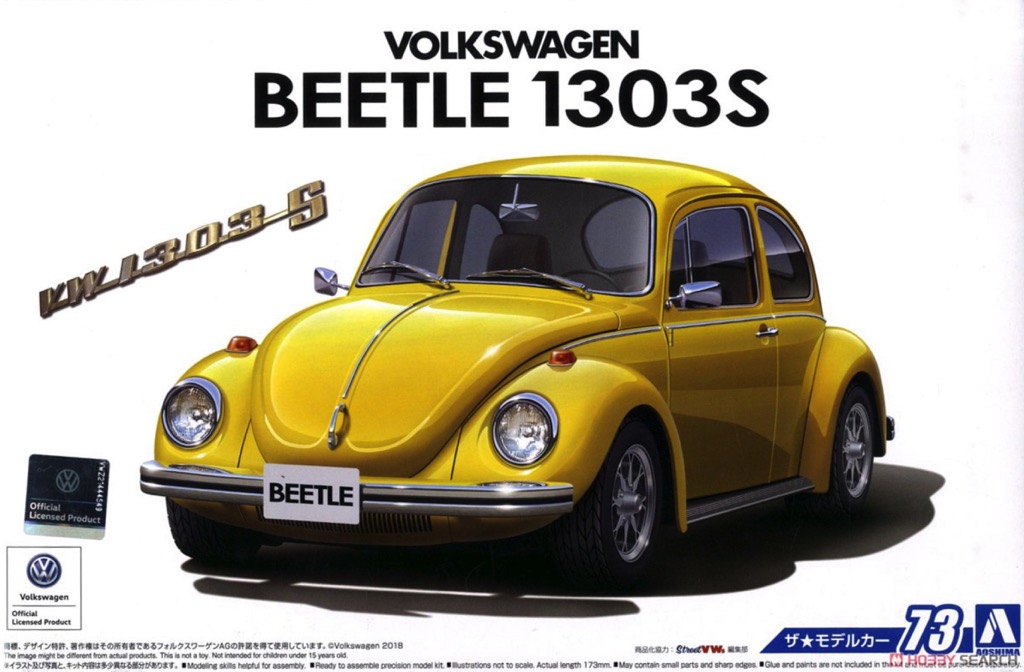 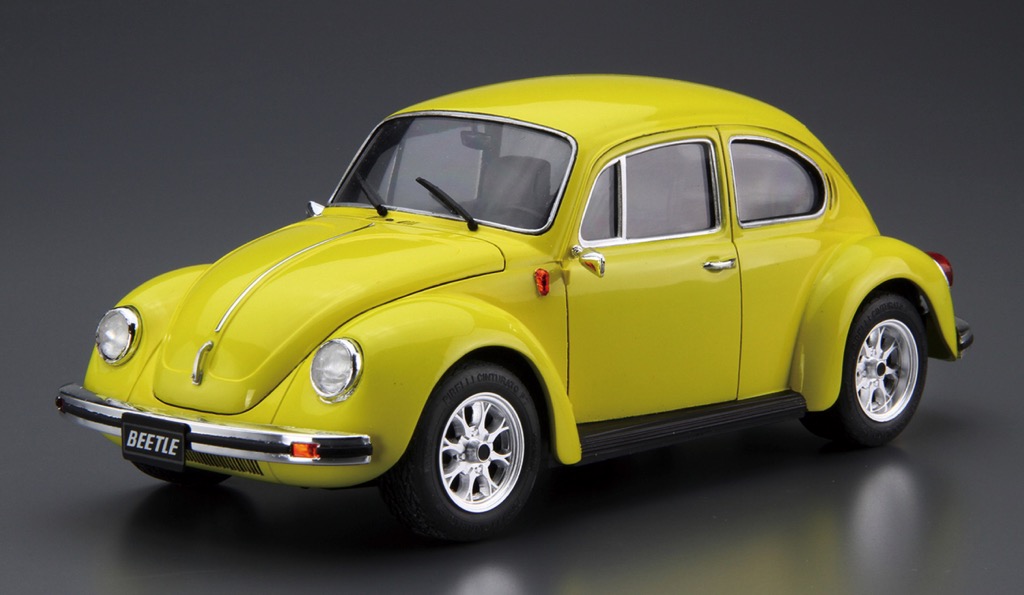 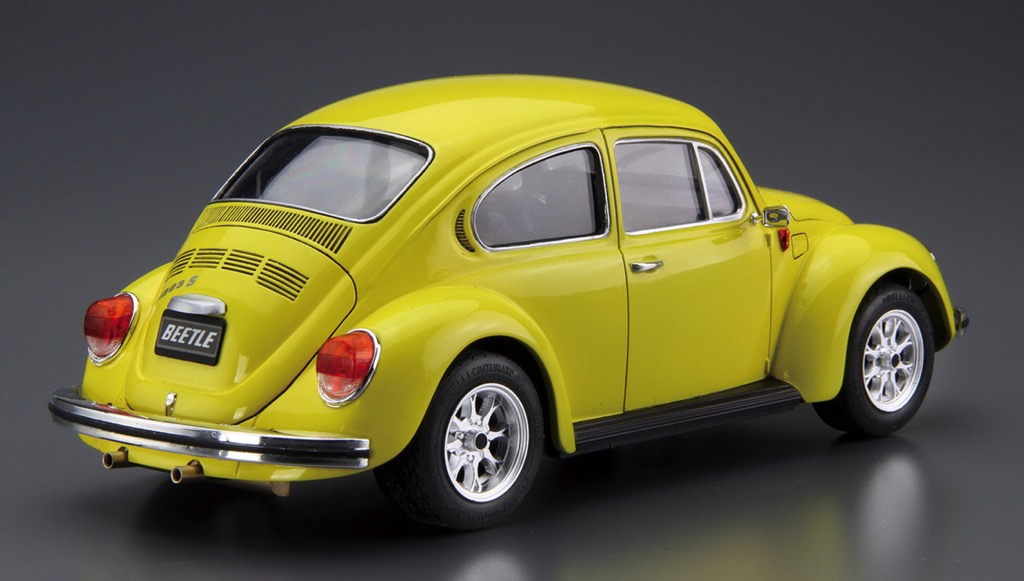 DISCONTINUED This product has been discontinued
and is no longer available.List price: $29.99
You pay: $21.29
(All prices in U.S. Dollars)

Originally released in 1938, the iconic Volkswagen Beetle was produced with varying minor changes until 2003.

In 1971, the 1302 series was released. With its basic engine design and placement unchanged, the front suspension was changed from torsion bar to MacPherson strut. Again, minor change was applied in 1973 to the 1303 series with a rounded windshield and enlarged tail lights.