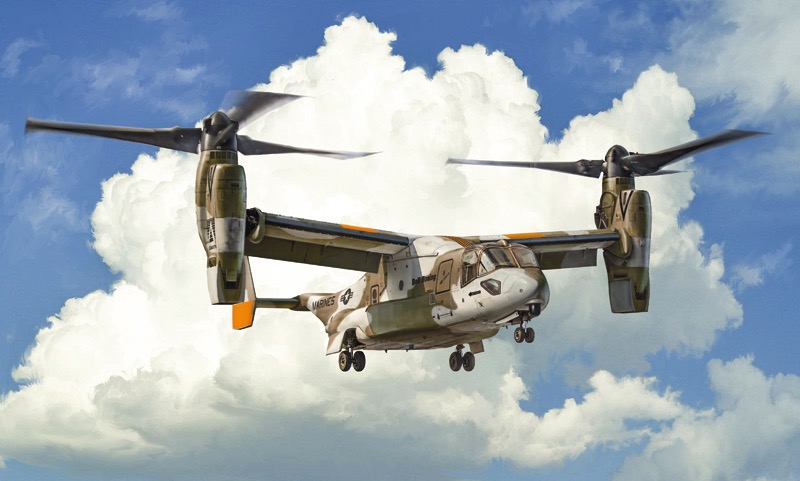 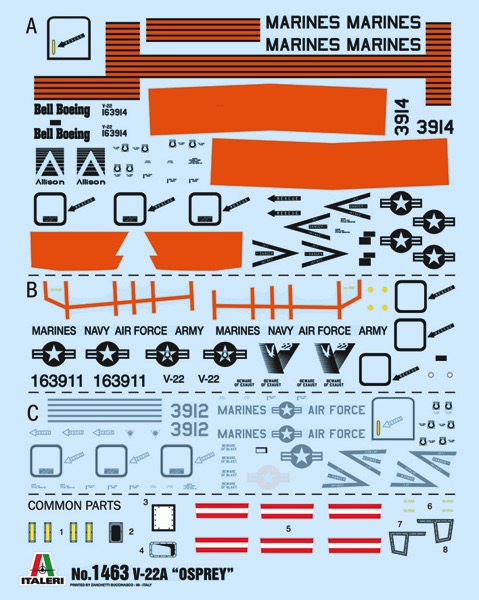 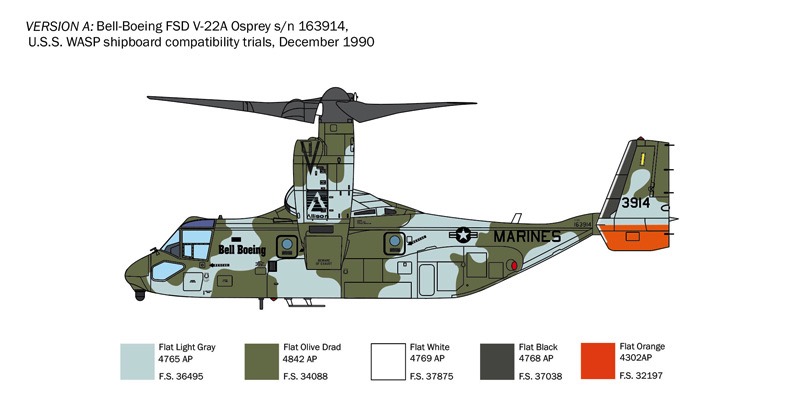 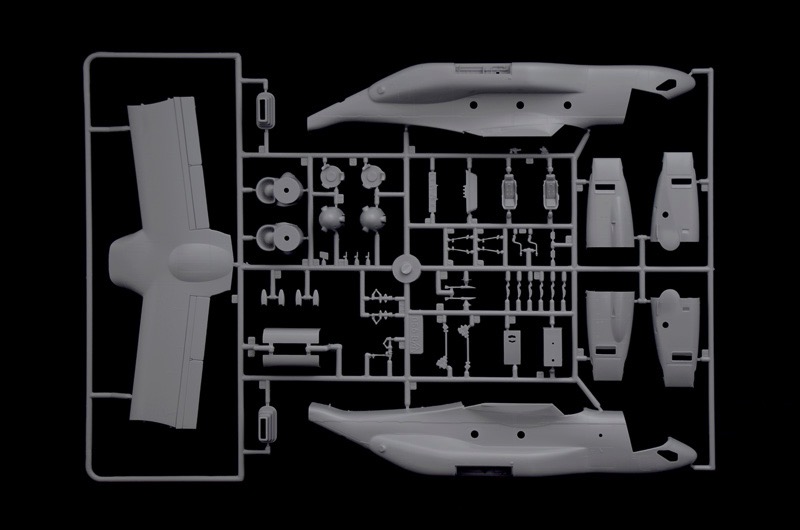 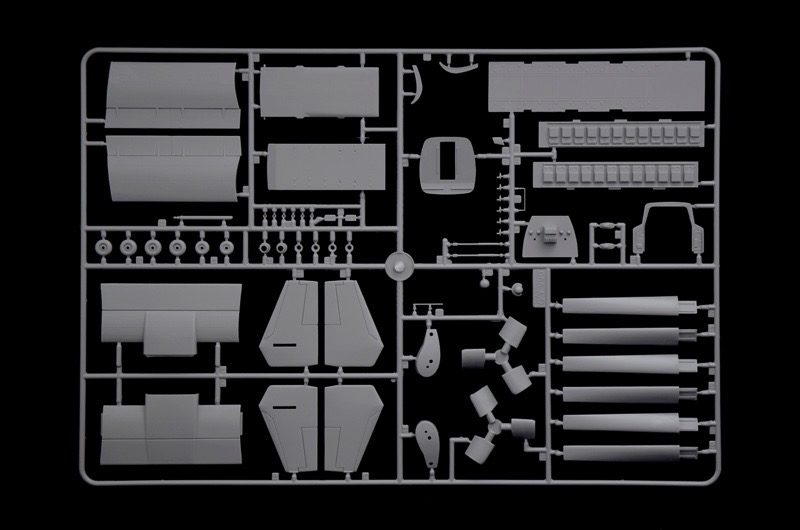 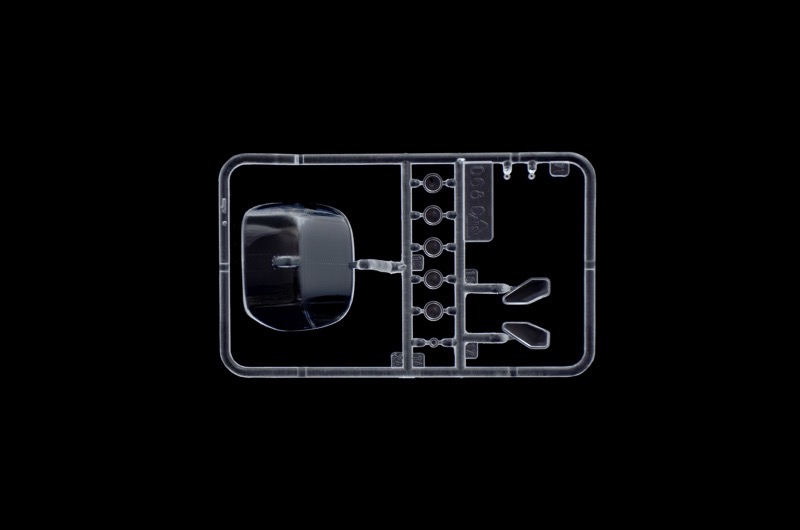 The innovative Bell Boeing V-22 Osprey project was initiated during the 1980s, but only emerged into production and was deployed to various arms of the US armed forces, after enduring a long and complex developmental process which lasted for over twenty years. The Osprey is a tilt rotor, equipped with two tilting engines which have large three-blade propellers attached that make it able to land and take-off vertically like a helicopter, and also possessing flight and transfer performance similar to that of a conventional propeller plane. Thanks to its two powerful 6,150 HP Rolls-Royce T406-AD-400 engines it can exceed 500 km / h in horizontal flight. The United States Marine Corps is the principal user of the aircraft, exploiting its tactical versatility and the transport capability of the V-22 in particular, for operational support during troop landings. The Osprey undertook its first operational missions in Iraq in 2008.