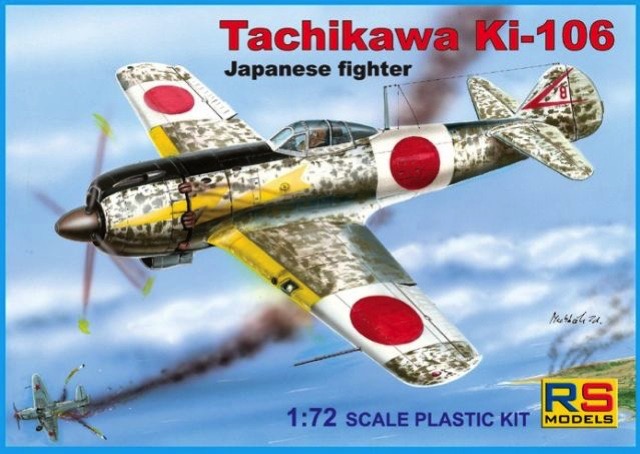 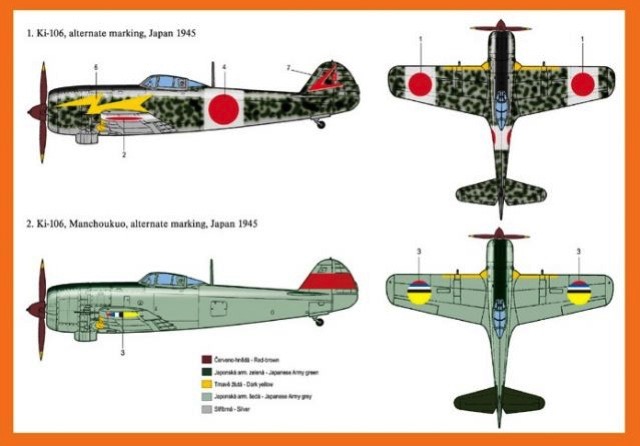 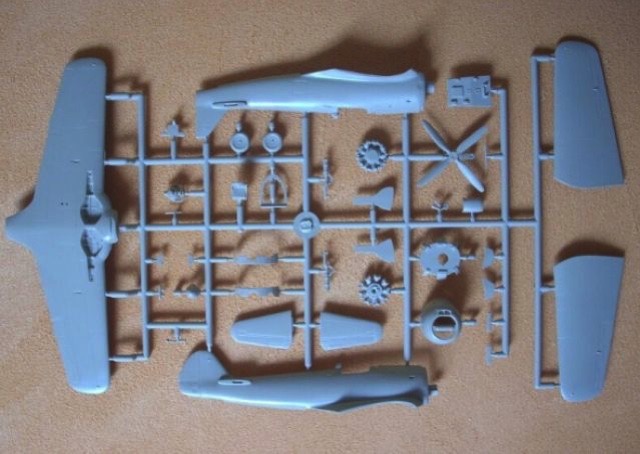 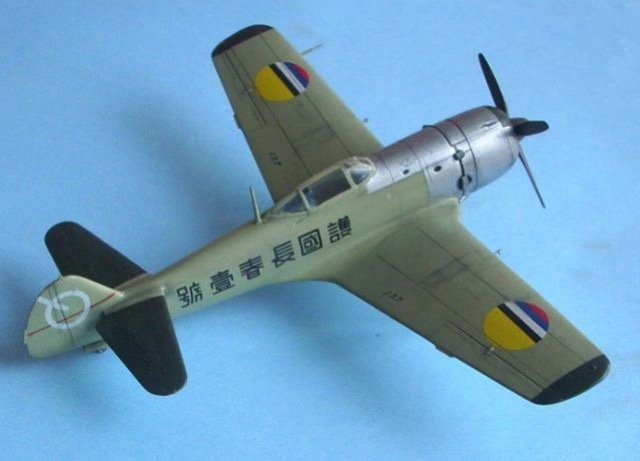 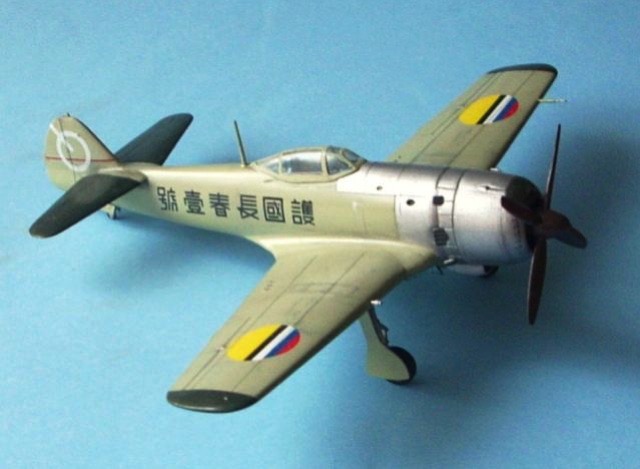 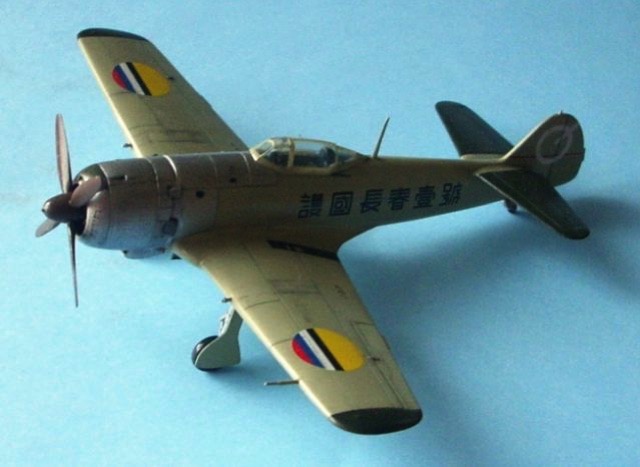 Important: RS Models are limited run kits with basic details and are for intermediate to advanced modelers only. They will require extra work to build successfully including scratch-building and modification of parts.

On 8 September 1943, instructions were issued to redesign the Ki-84 for wooden construction because of the increasingly critical light alloy supply situation. The task of redesigning the airframe was assigned to the Tachikawa Hikoki. Assigned the designation Ki-106, the wooden fighter was intended to utilise a high proportion of semi-skilled labour in its construction and to be broken down into components to be built by small wood-working shops grouped around designated assembly points. Prototype construction was sub-contracted to Ohjo Koku, but the first of three prototypes was not flown until July 1945. The external characteristics of the Ki-84 were faithfully retained by the Ki-106, apart from some minor revision of the vertical tail, the first prototype being powered by the 2,000 hp Nakajima Ha-45-21 engine and carrying an armament of four 20-mm cannon. Appreciably heavier than the standard Ki-84, the Ki-106 was subjected to various weight saving measures, one of these being a reduction in the armament to two 20-mm cannon, and the second prototype flew with this armament during the last week of the war.