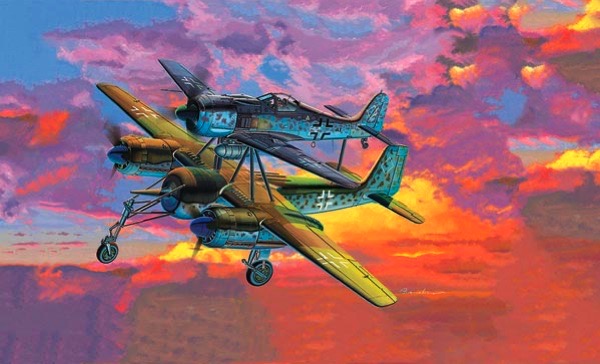 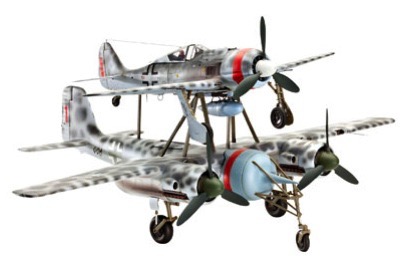 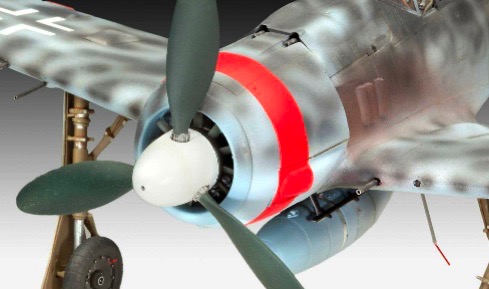 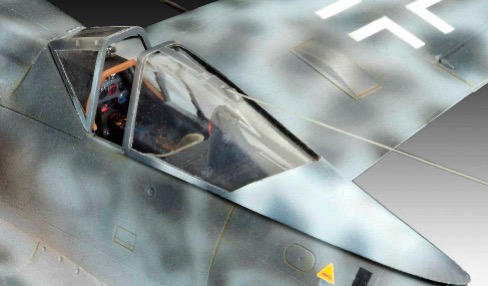 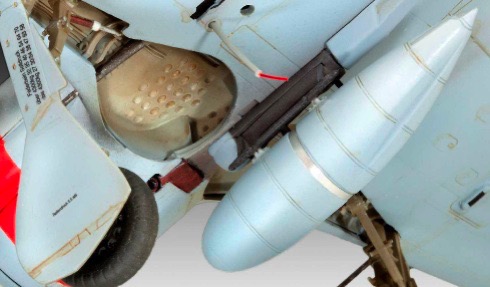 Backordered (Sign up for an email
notification when it's
back in stock!)List price: $89.95
You pay less than: $71.95
Add to cart to see actual sales price.

In the summer of 1944, the design department of Focke Wulf drafted a short specification for the Ta154A Mistletoe unit with the Fw 190 A-8 as command aircraft. About 50 percent of the Ta154 was to be constructed of wood and used as an unmanned "Heavy Bomber Destroyer" against the American bomber formations. With a combined take-off weight of around 14.5 tons the 2.5 to 3.5 tons heavy warhead was attached to the nose of the Ta154. The pilots task of the was to flythe unit from above and ahead or astern of the main bomber formation and on a collision course separate the command aircraft and explode the Ta 154 amongst the bomber formation by remote control. According to calculations the explosive device would cause all aircraft within a radius of about 200 meters to crash. Inthe autumn of 1944 a few Ta 154 A-0 had been prepared accordingly. They were never test flown or operationally deployed.