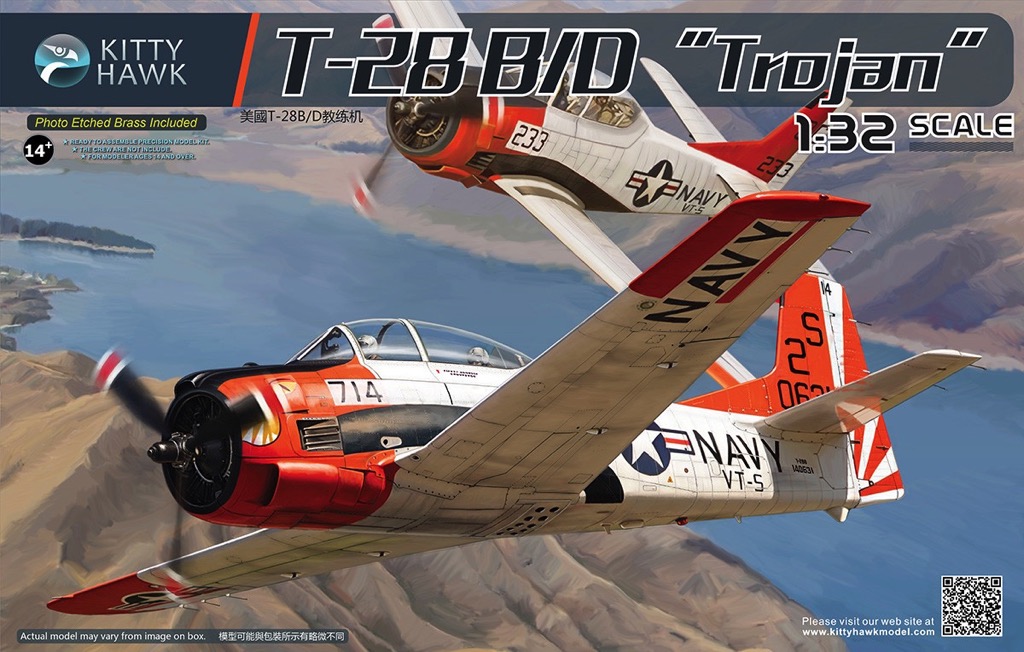 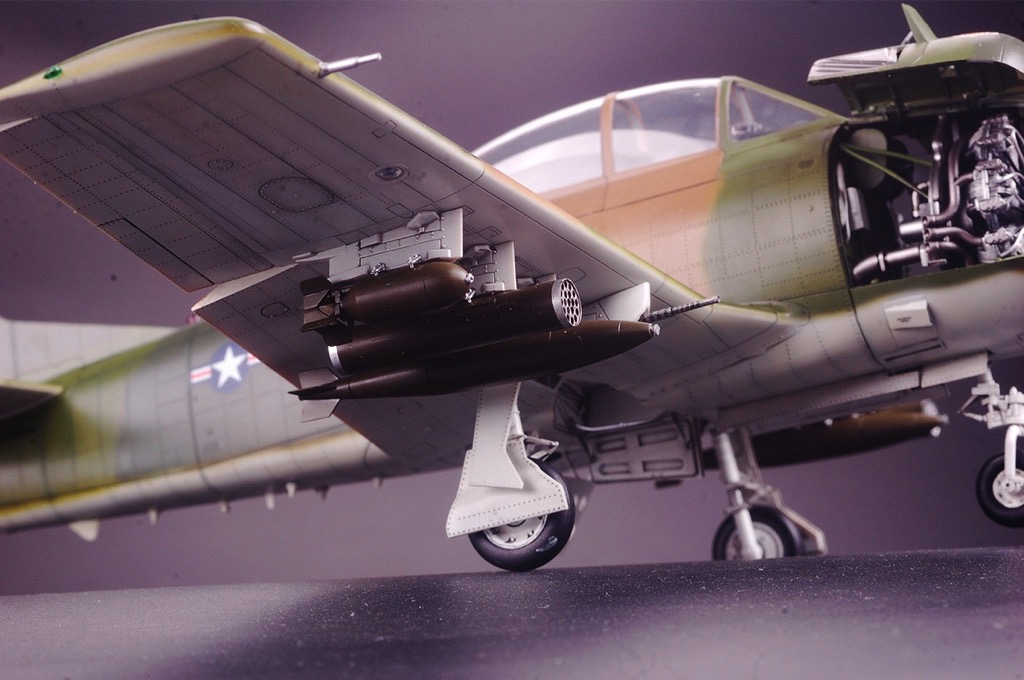 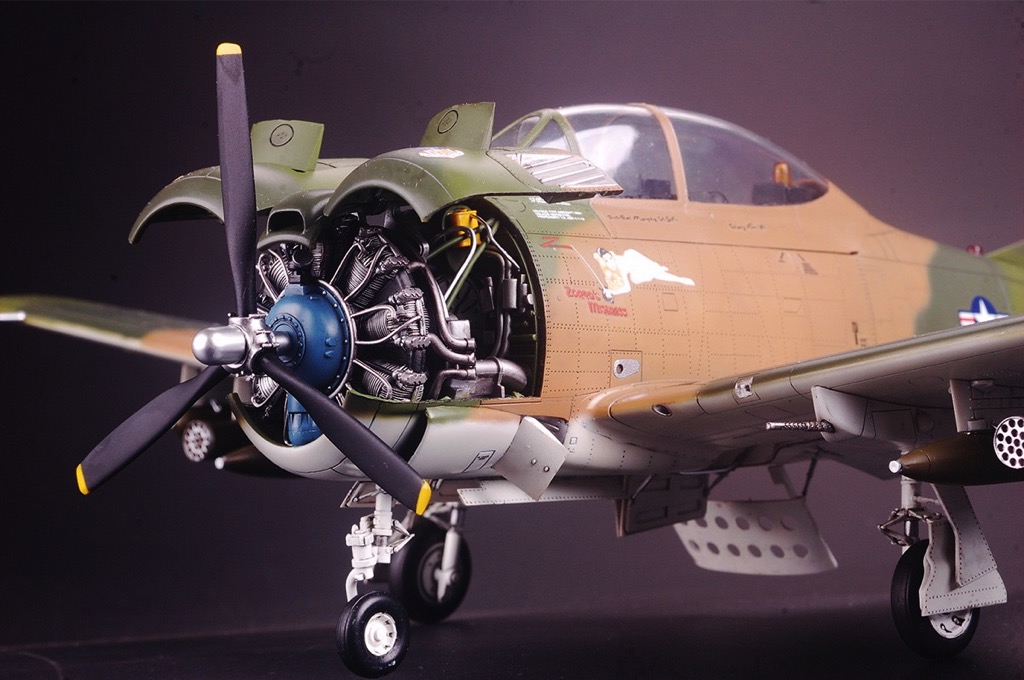 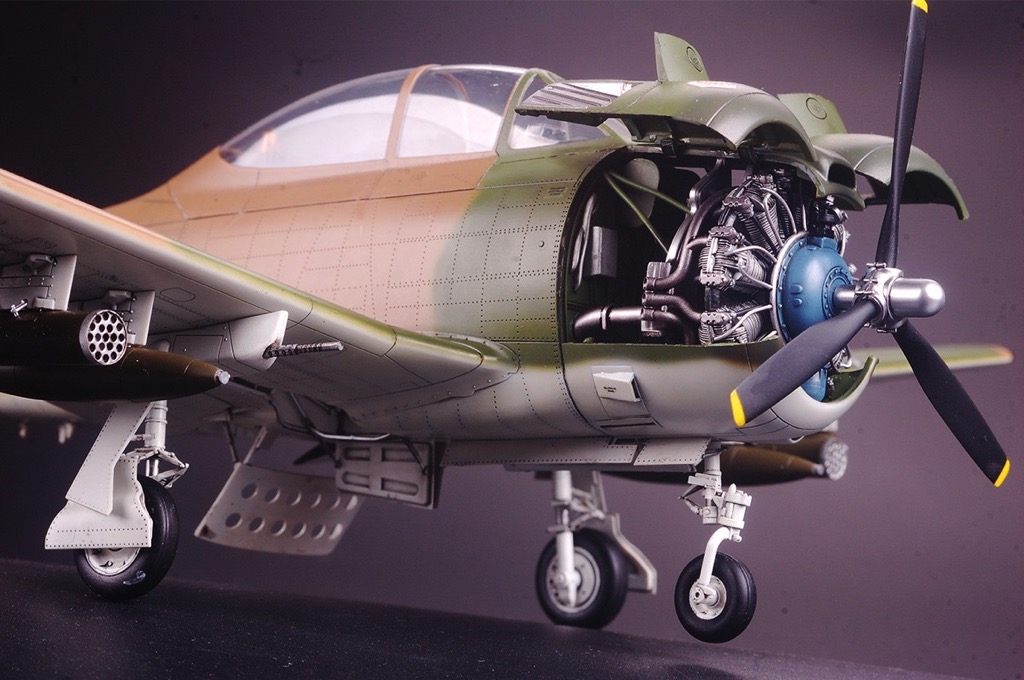 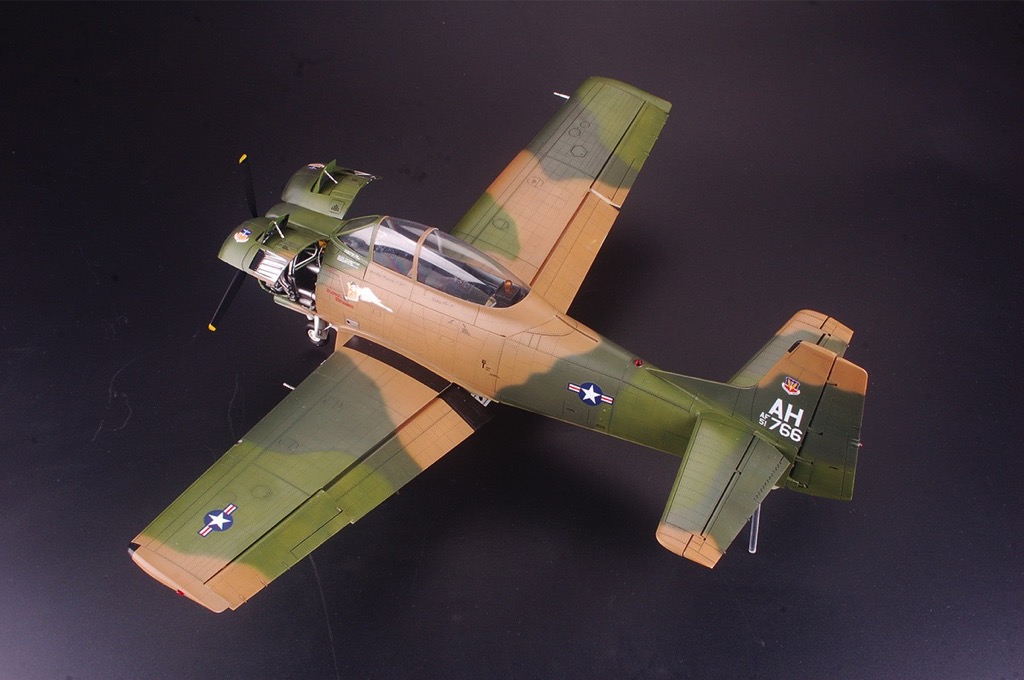 Decals and markings for 7 aircraft: