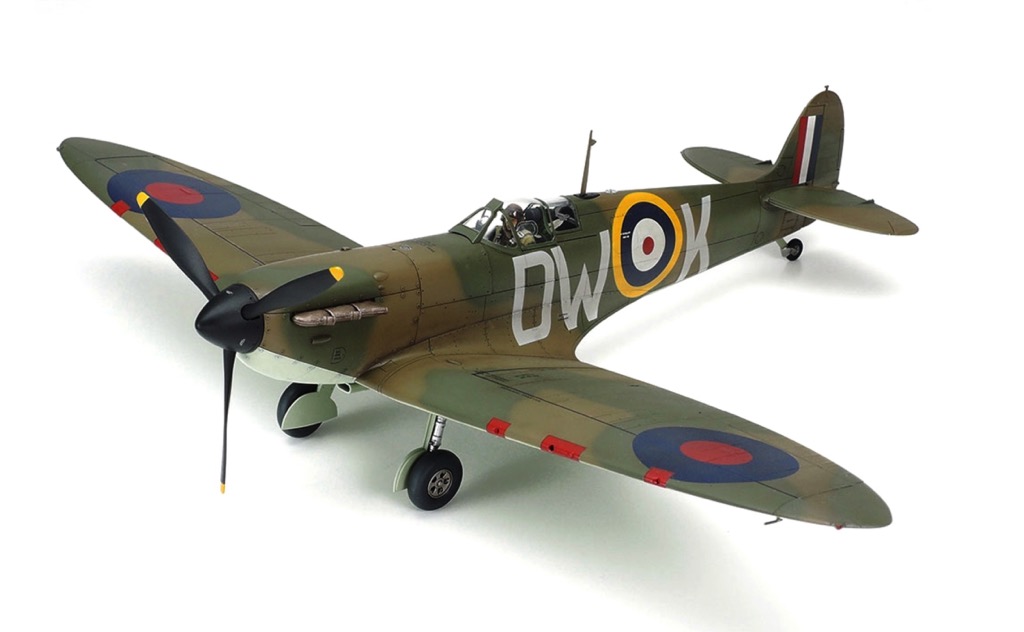 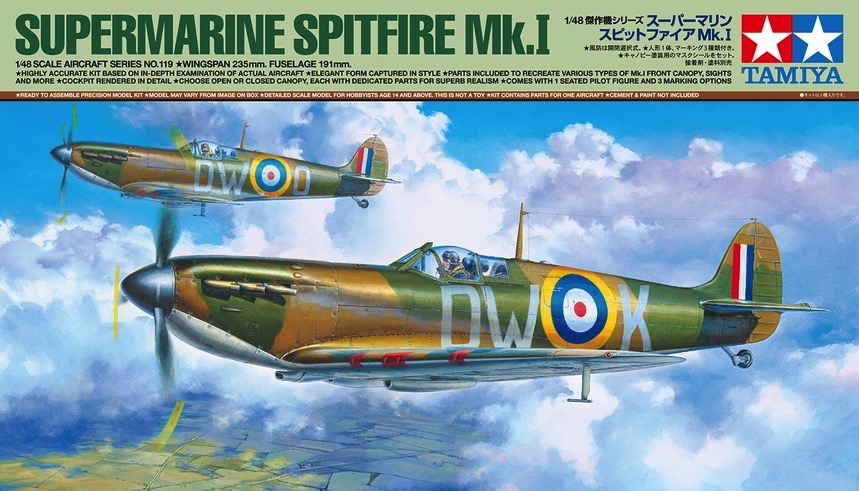 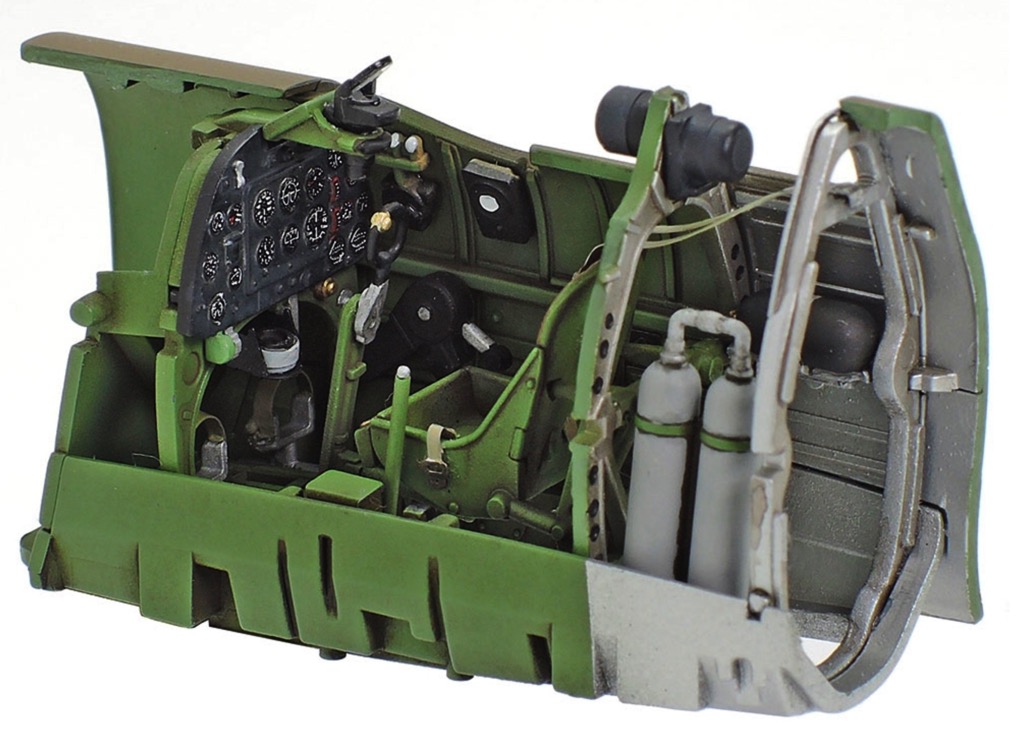 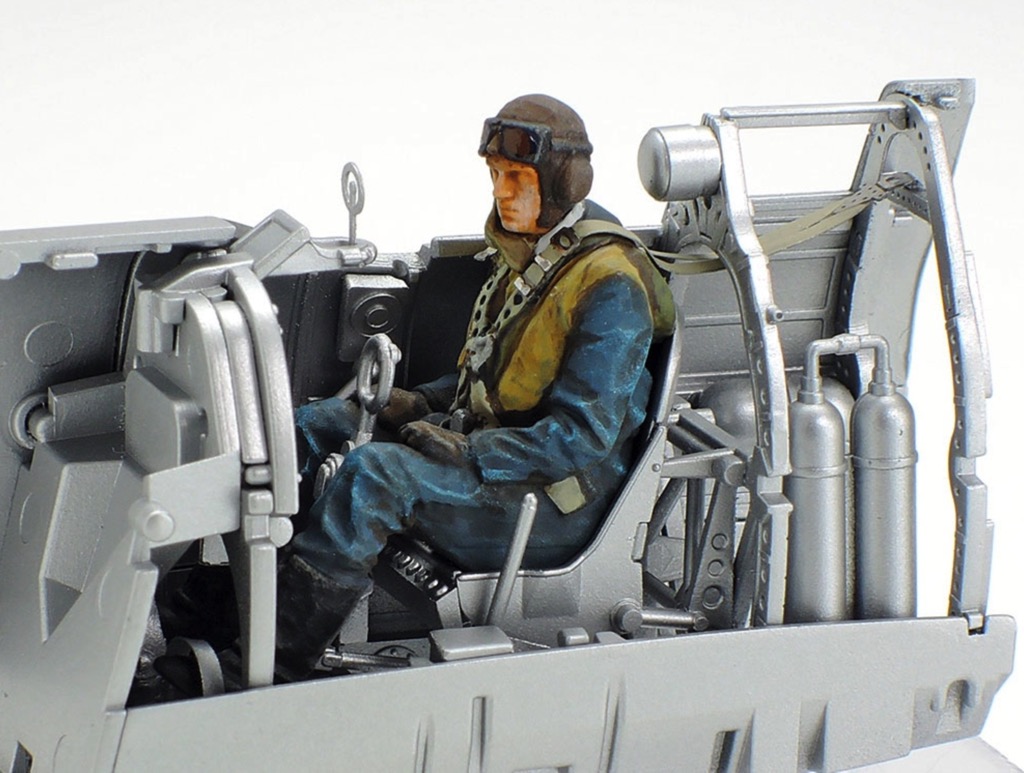 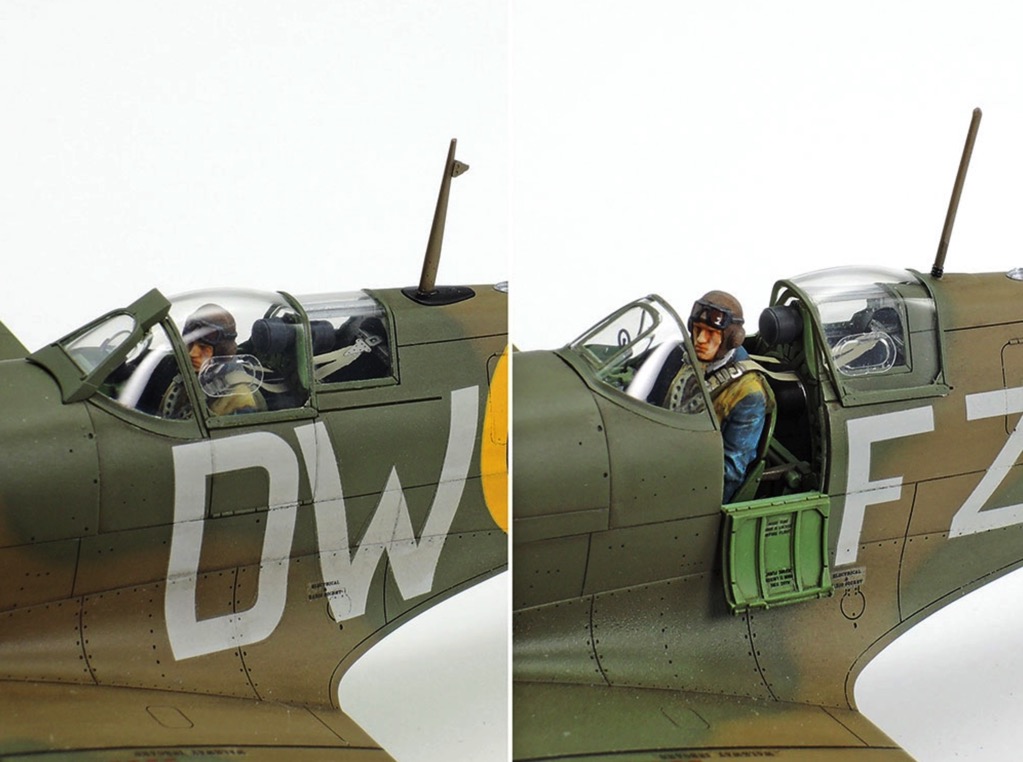 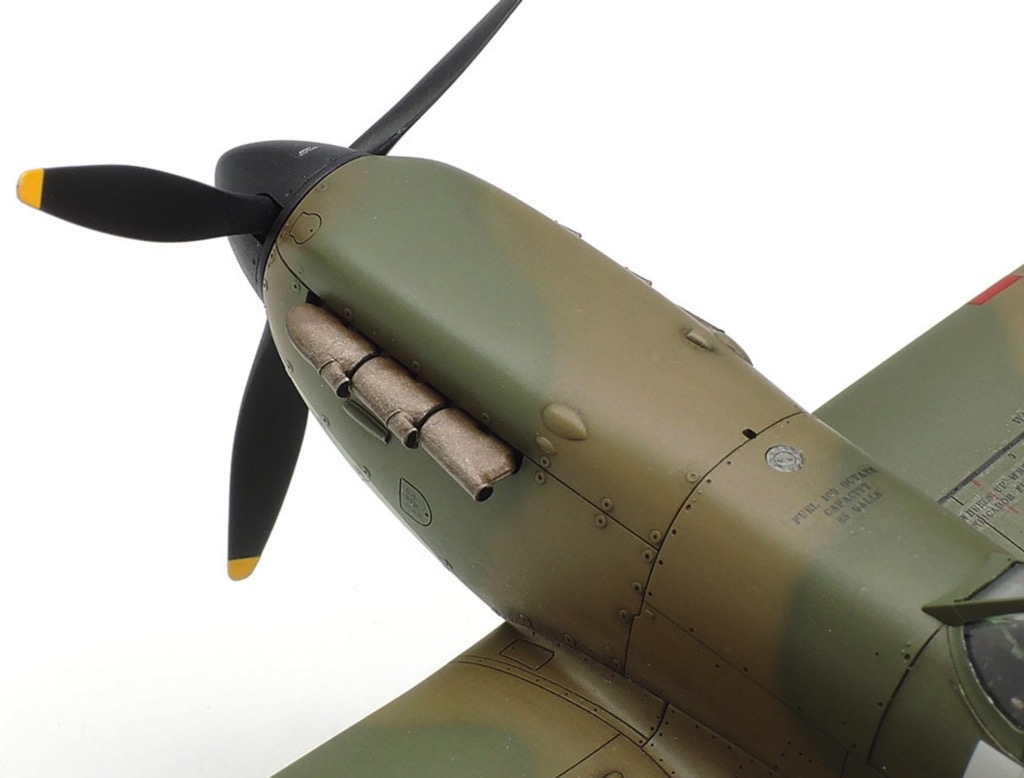 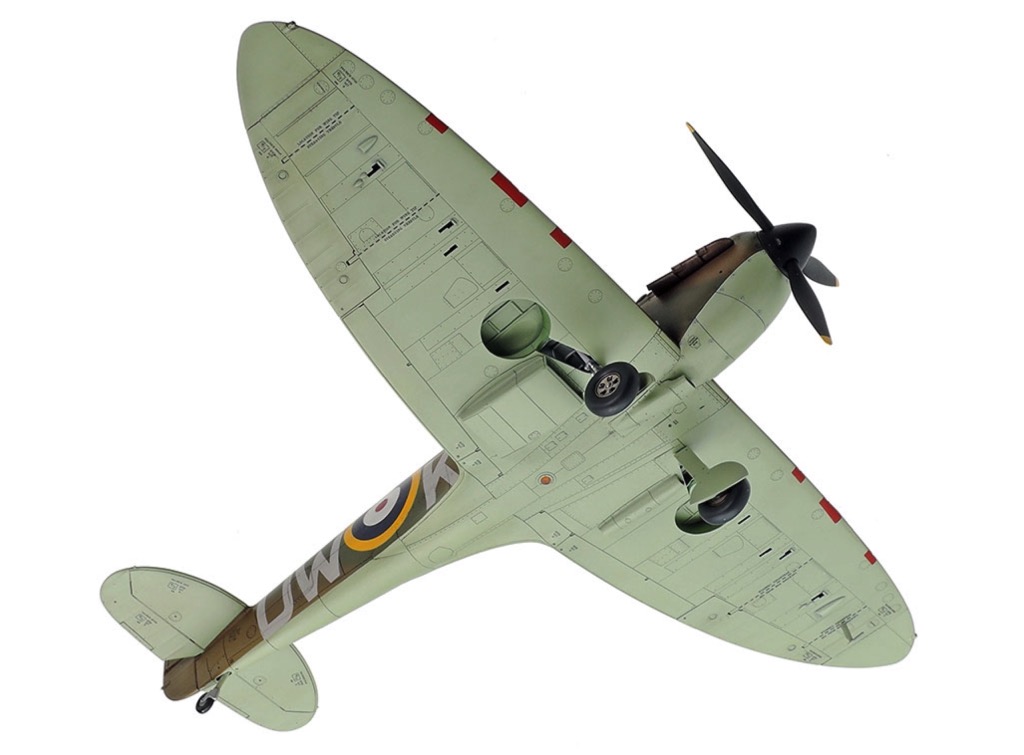 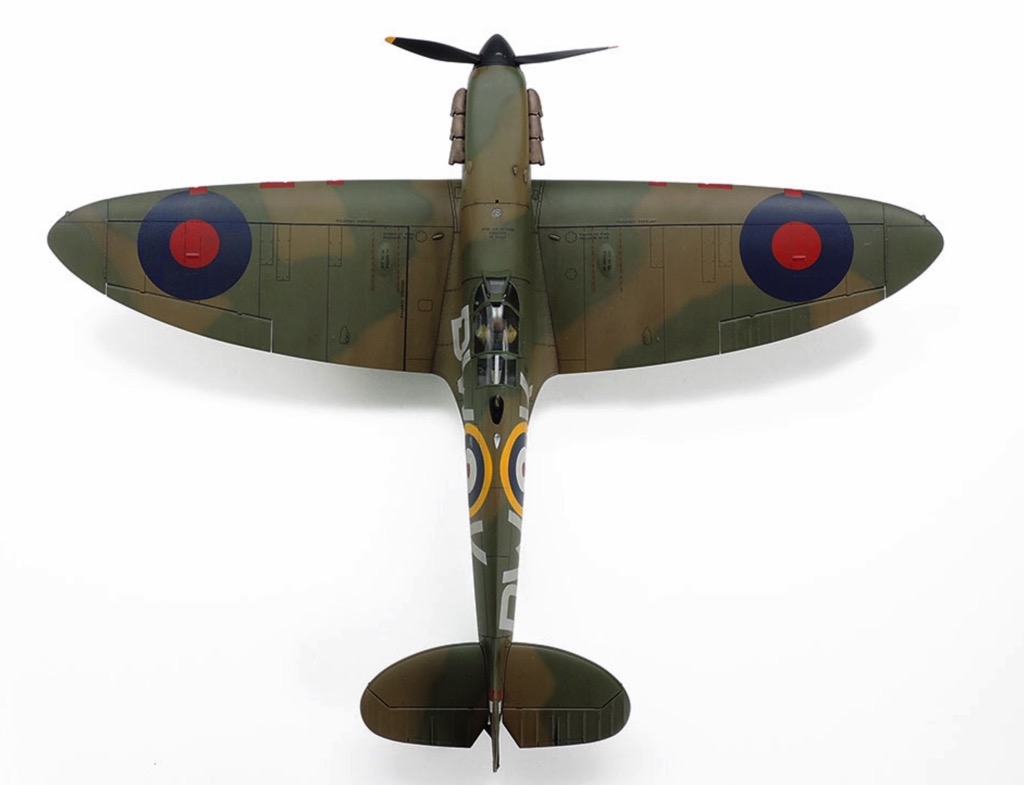 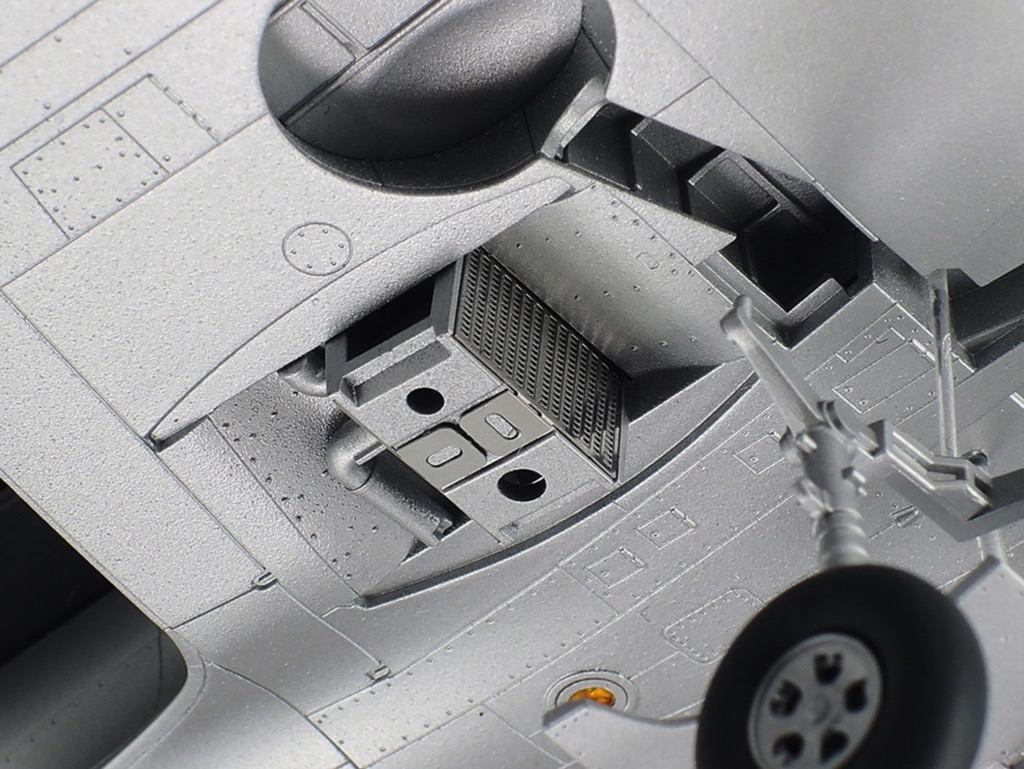 The Supermarine Spitfire needs little introduction, one of the best-known aircraft deployed by the Royal Air Force in the Battle of Britain, as British and German forces struggled for control of the skies over the English Channel. The Mk.I had a streamlined form with elliptical wings designed for speed, and was powered by a Merlin engine. This legendary bird has received a complete makeover from Tamiya's designers with new tooling for an updated and more accurate appearance in the 1/48 Aircraft Series!