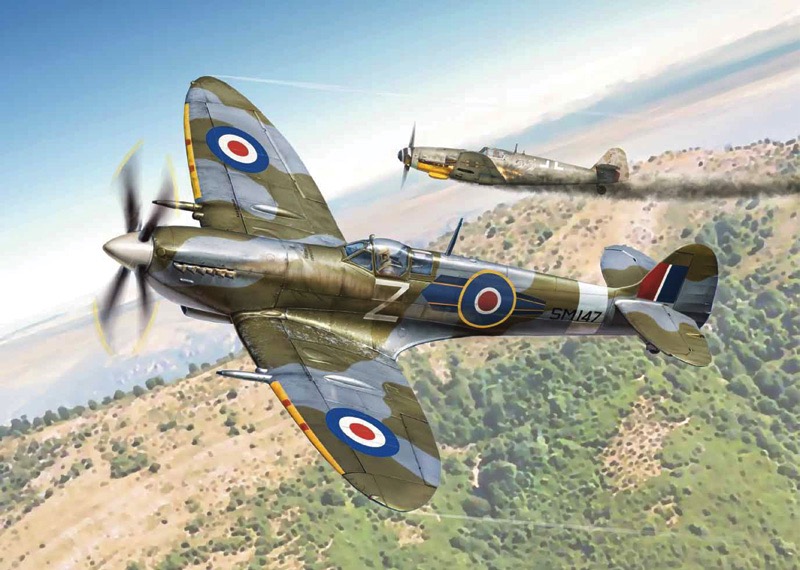 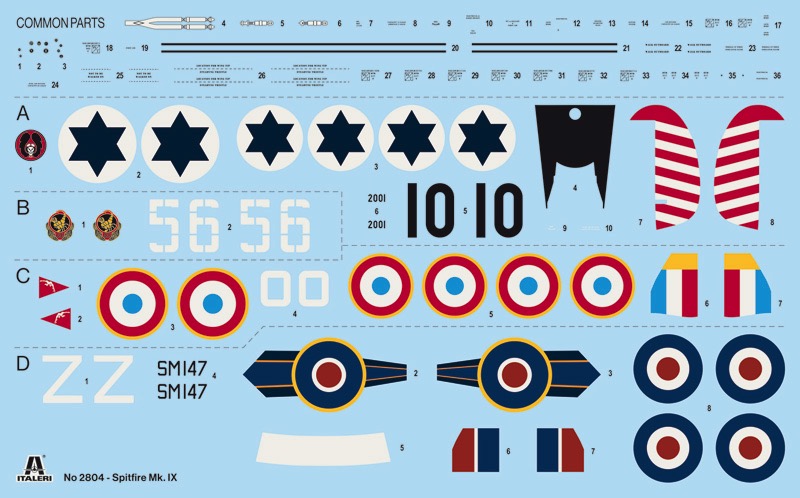 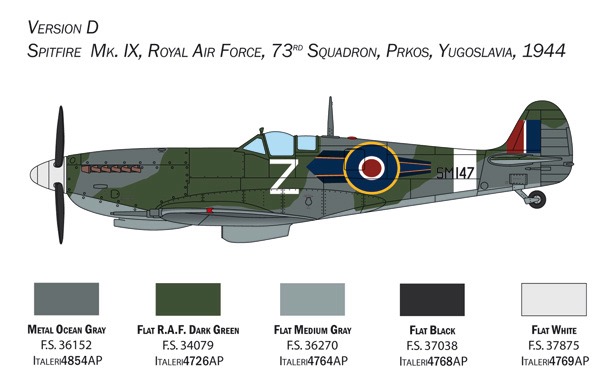 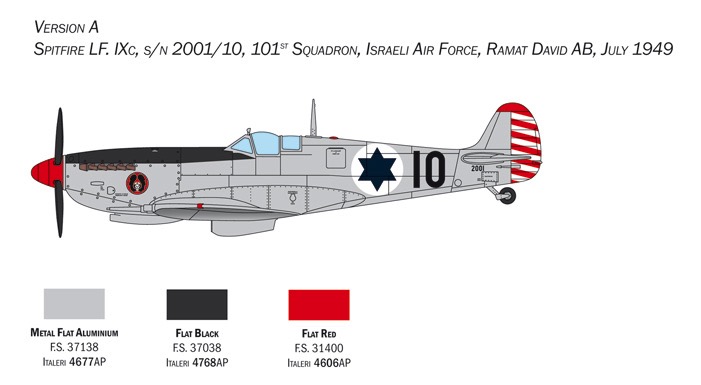 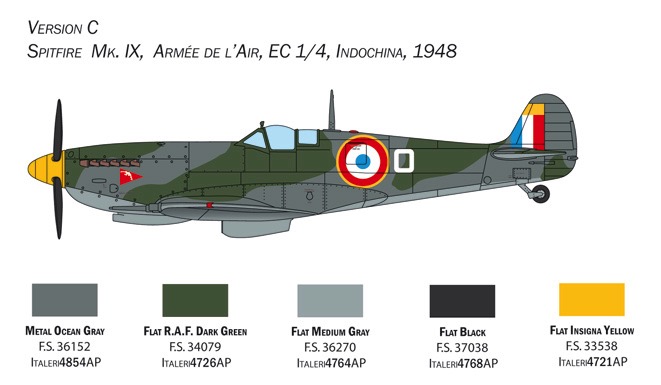 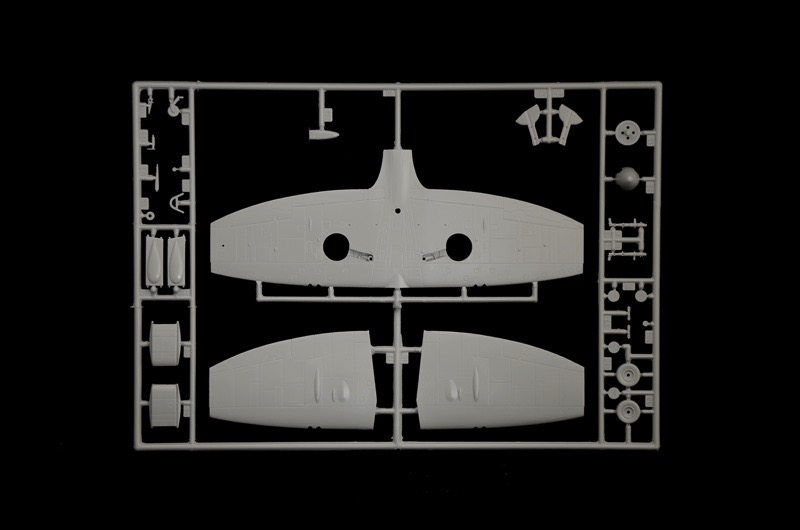 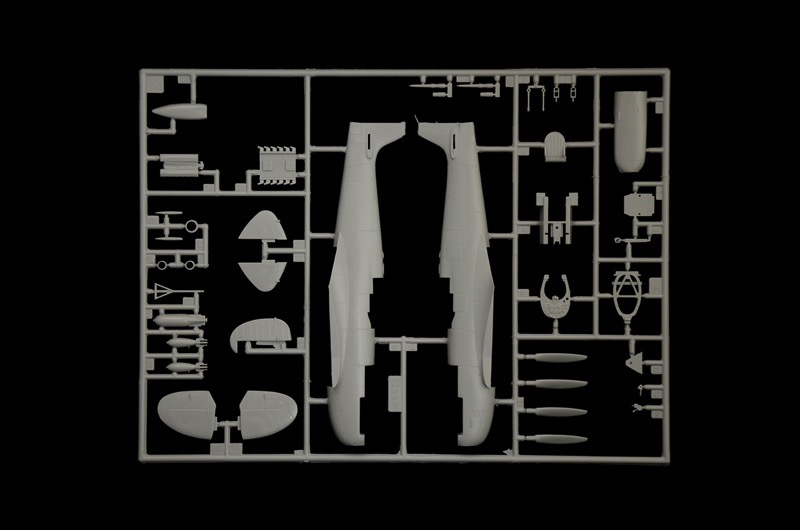 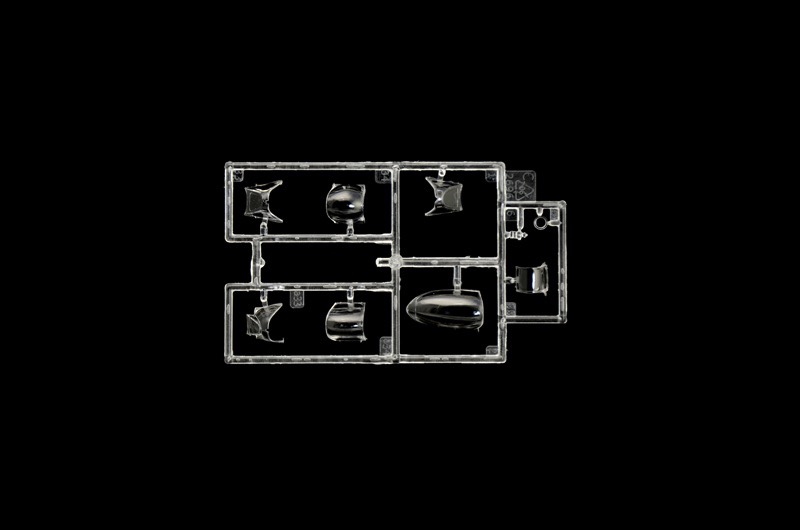 The Supermarine Spitfire is considered to be one of the most famous fighter aircraft in aviation history and an "icon" of British aeronautical production. The well-armed low-wing single-engine aircraft along with the Hawker Hurricane, formed the backbone of the Royal Air Force fighter units engaged against the German Luftwaffe during The Battle of Britain. The Spitfire's success in the Battle helped to cement its status as an iconic aircraft. It was celebrated for its elliptical wing design and powerful Rolls-Royce Merlin engine. During the war, in response to the technological innovations of the Luftwaffe that led to the development of the formidable Focke-Wulf Fw 190, the Spitfire itself was constantly evolved in its aerodynamic configuration and engine. The Spitfire Mk IX version was able to compete on equal terms with the most advanced German fighters of the period and was produced in sufficient numbers to meet operational needs.