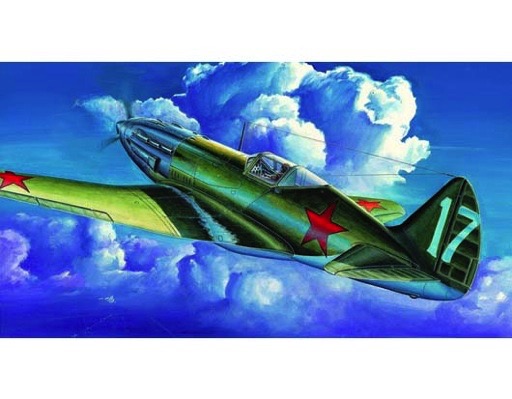 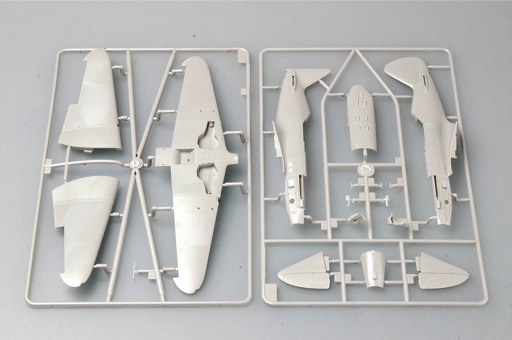 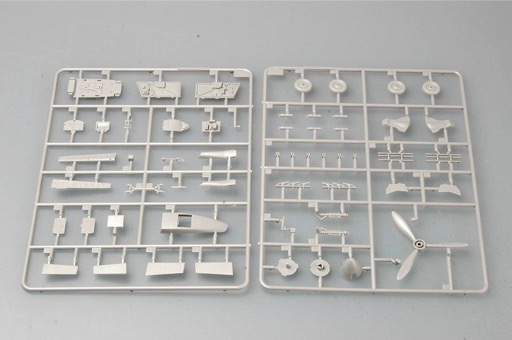 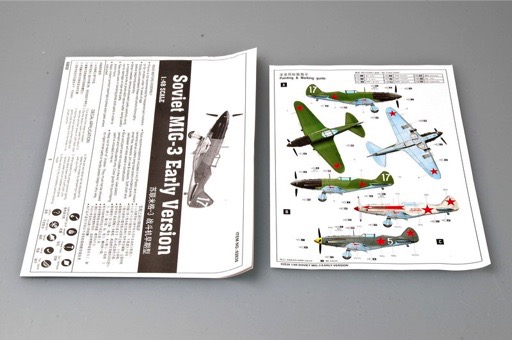 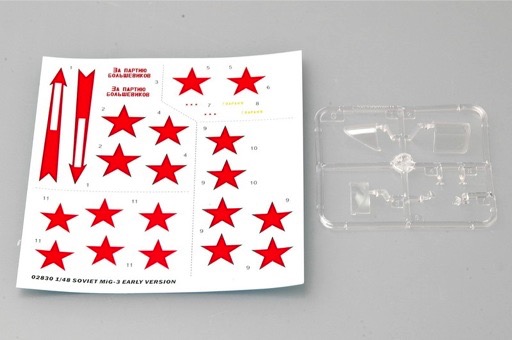 The MiG-3 was the result of the program to improve the MiG-1.The MiG-3 was ordered into production in December 1940. First deliveries of the new fighter to front line fighter squadrons occurred in April 1941. The MiG-3 remained in series production until the last week of December 1941, when it was discontinued due to the unfortunate unavailability of the AM-35A engine. Total MiG-3 production amounted to some 3120 aircraft, and 50 more were built from available parts during the first half of 1942. Wingspan: 10.20m. Length: 8.26m. Height: 3.5m. Range: 1250km. Max speed: 640km(at 7800m).