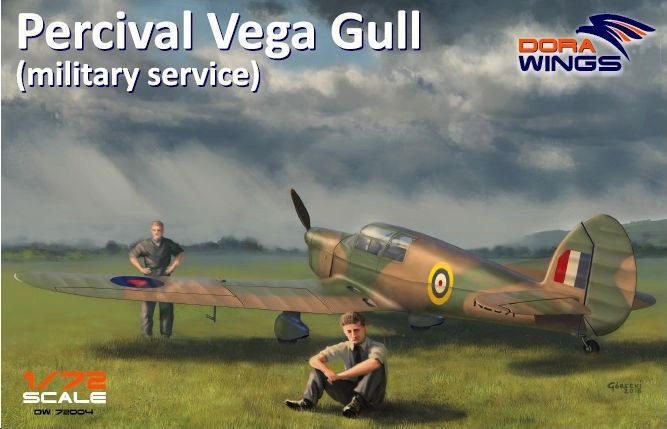 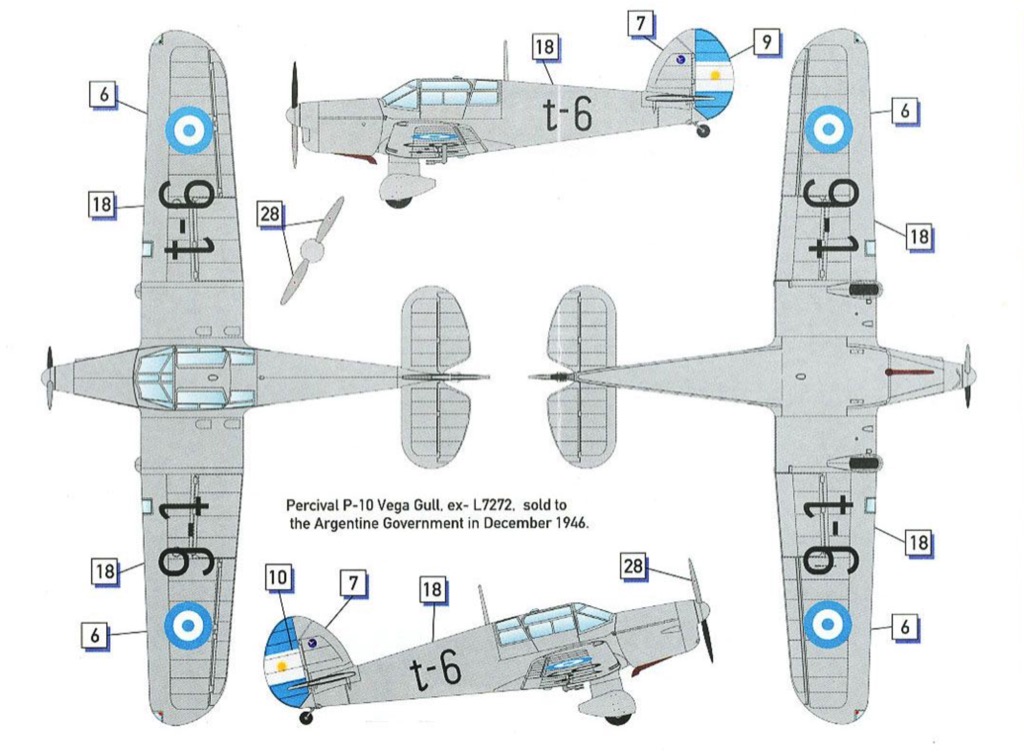 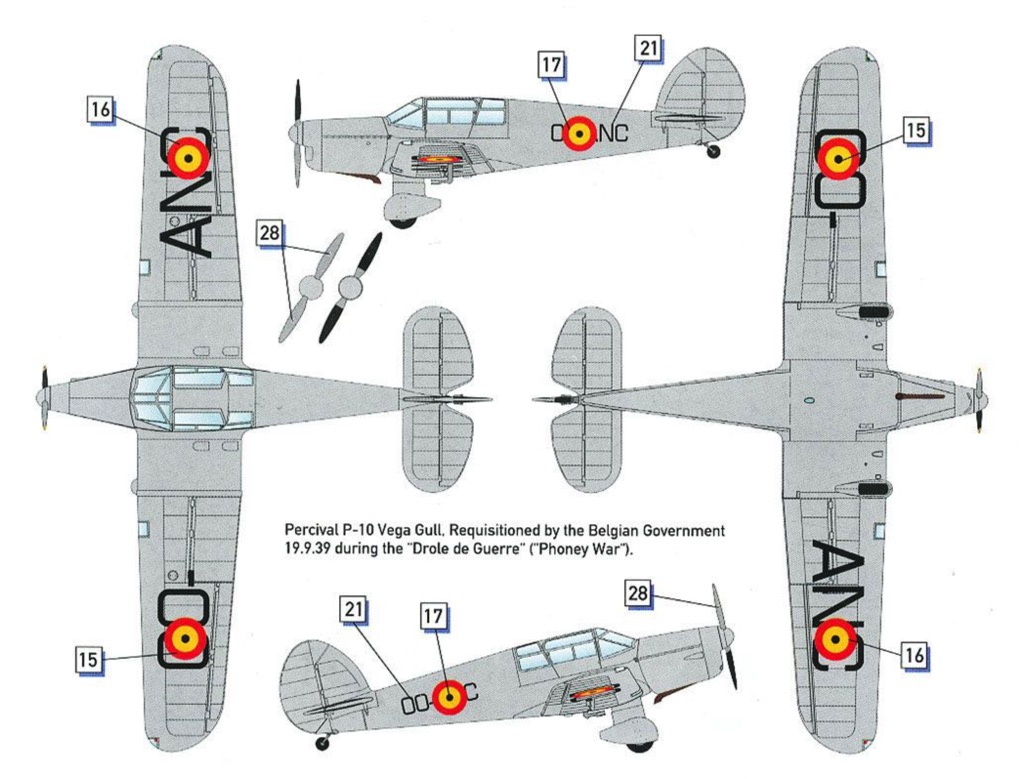 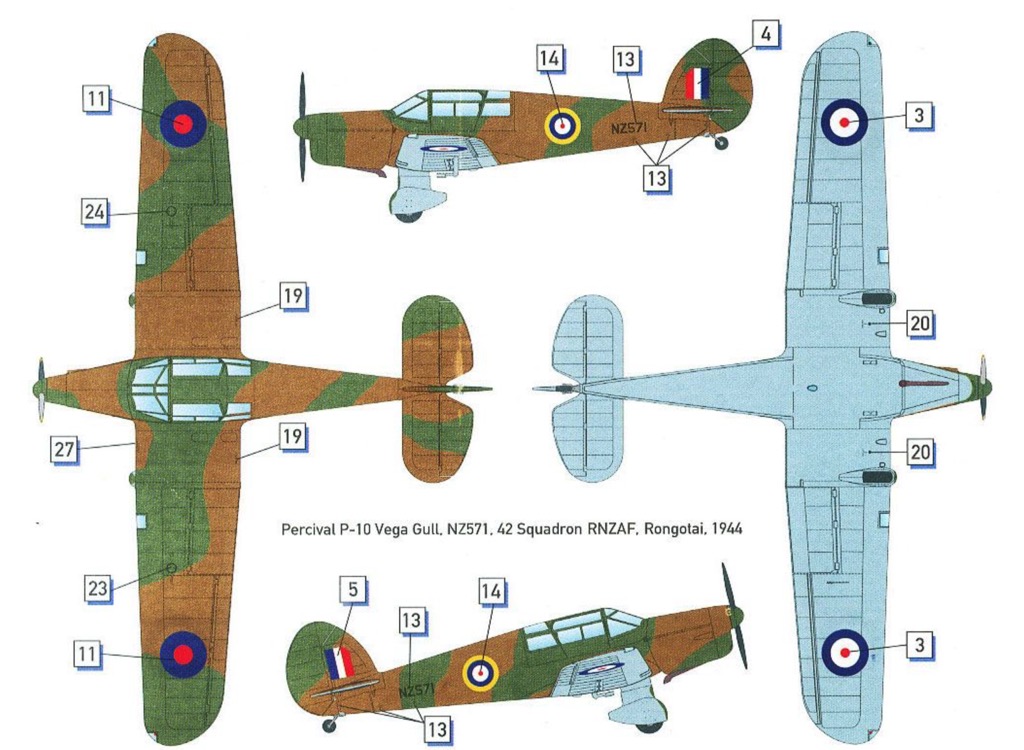 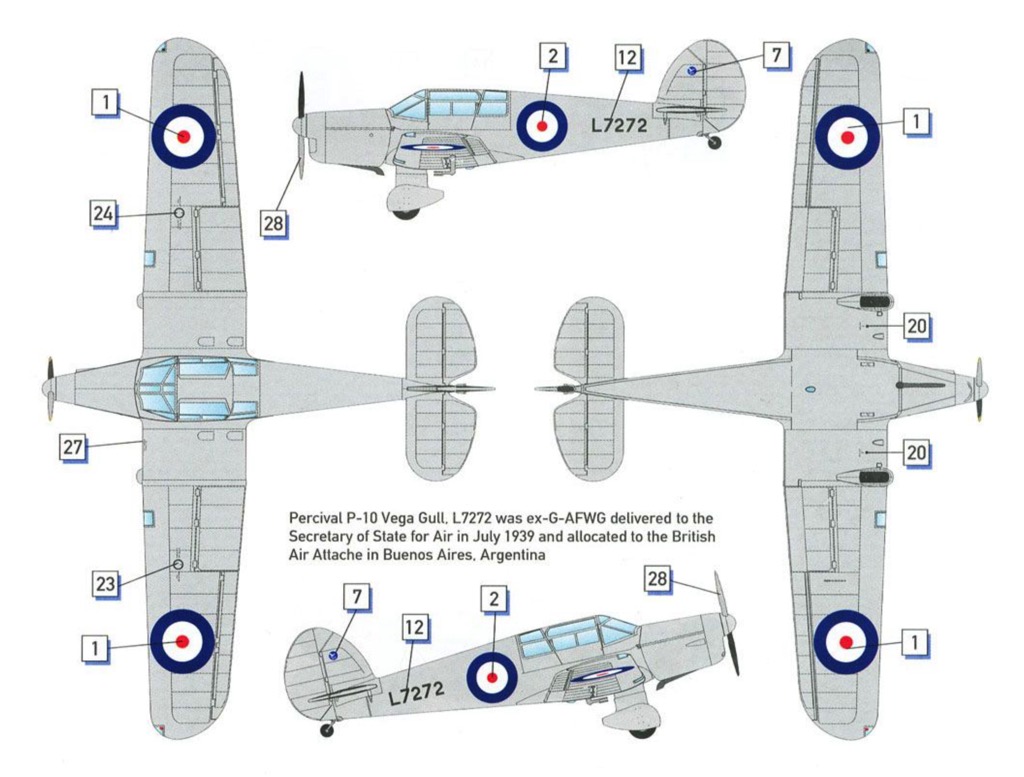 In addition to civil orders, 15 were ordered by the Air Ministry. Of these, 11 served with 24 Squadron Royal Air Force on communications duties and two were issued to the Fleet Air Arm, which was yet to come under Admiralty control.The remaining two were used by the British air attaches in Buenos Aires and Lisbon. A third aircraft for use by the British air attache in Berlin was seized by the Germans at the outbreak of the Second World War. It remains unclear whether the Luftwaffe subsequently used this machine.

After the outbreak of war, Vega Gulls were requisitioned for military use. In the UK, 21 were impressed in 1939-40, 14 for the RAF and seven for the FAA. Two aircraft were impressed in each of Australia and India, while one other was "called to the colours" in New Zealand