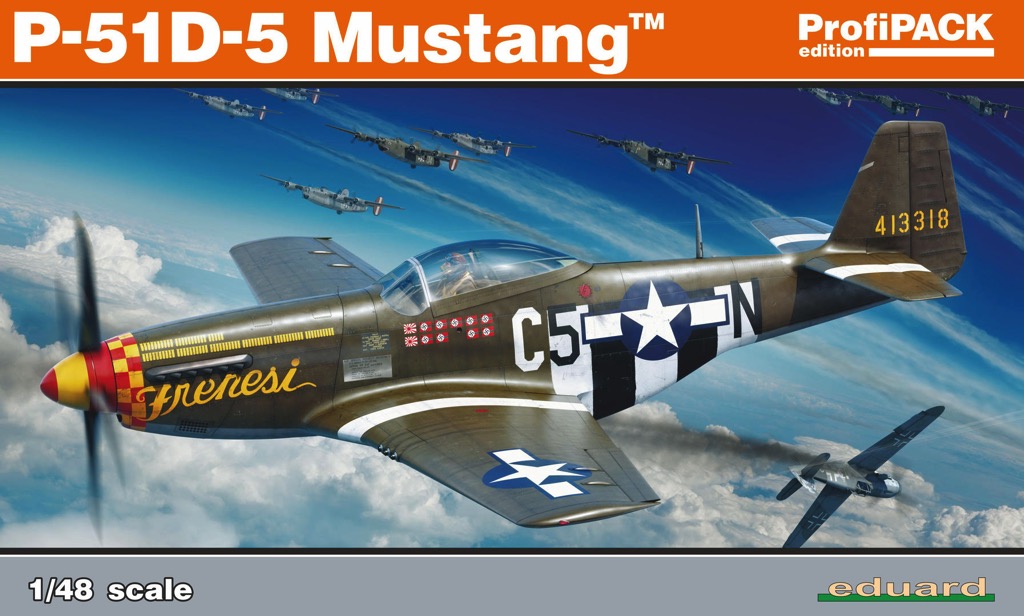 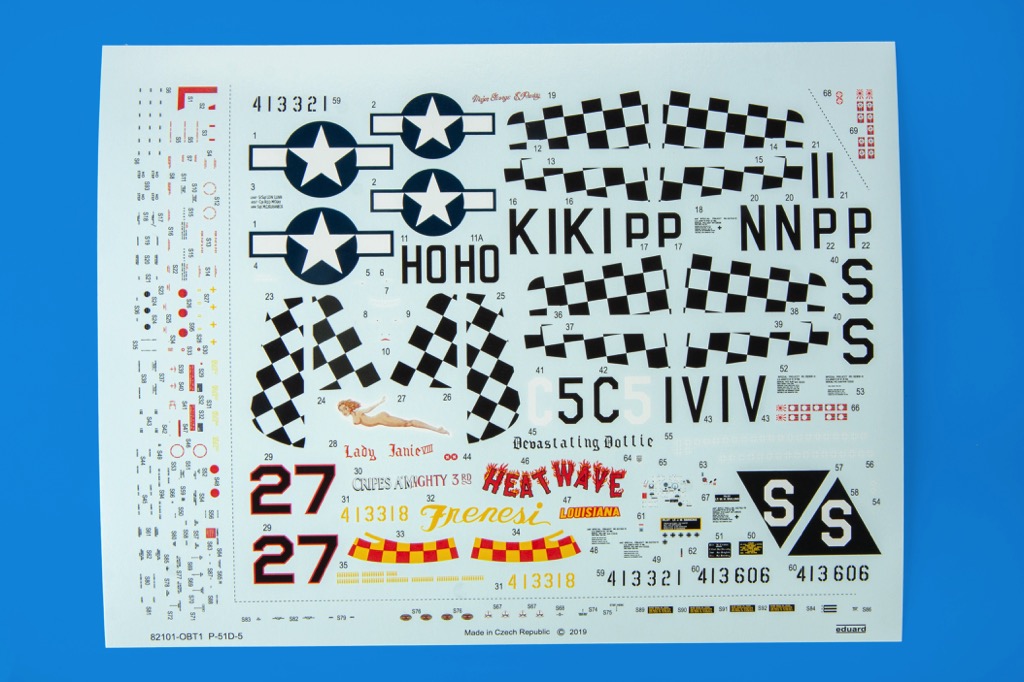 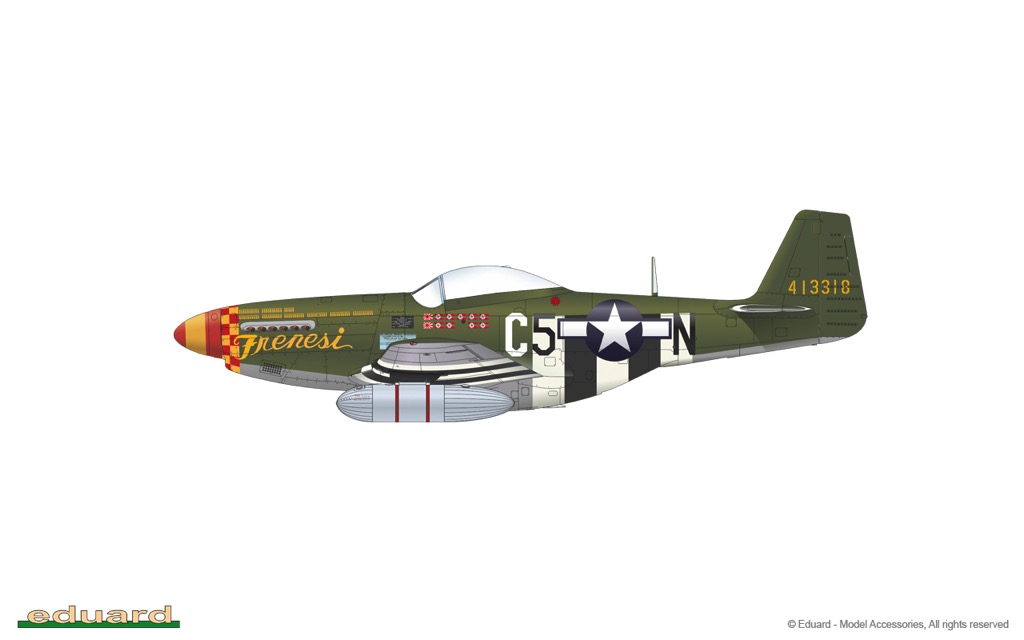 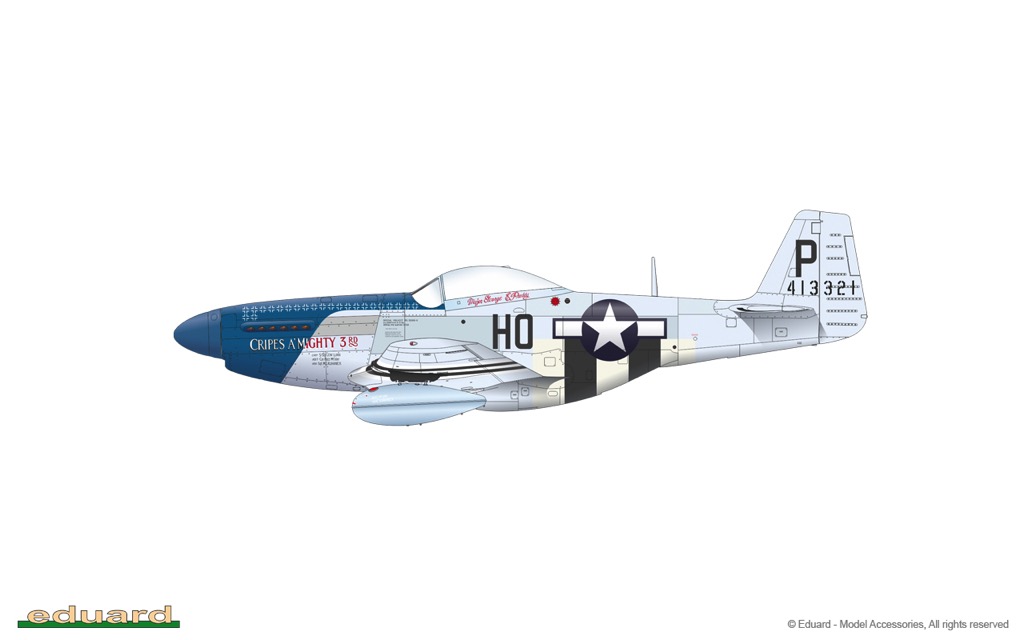 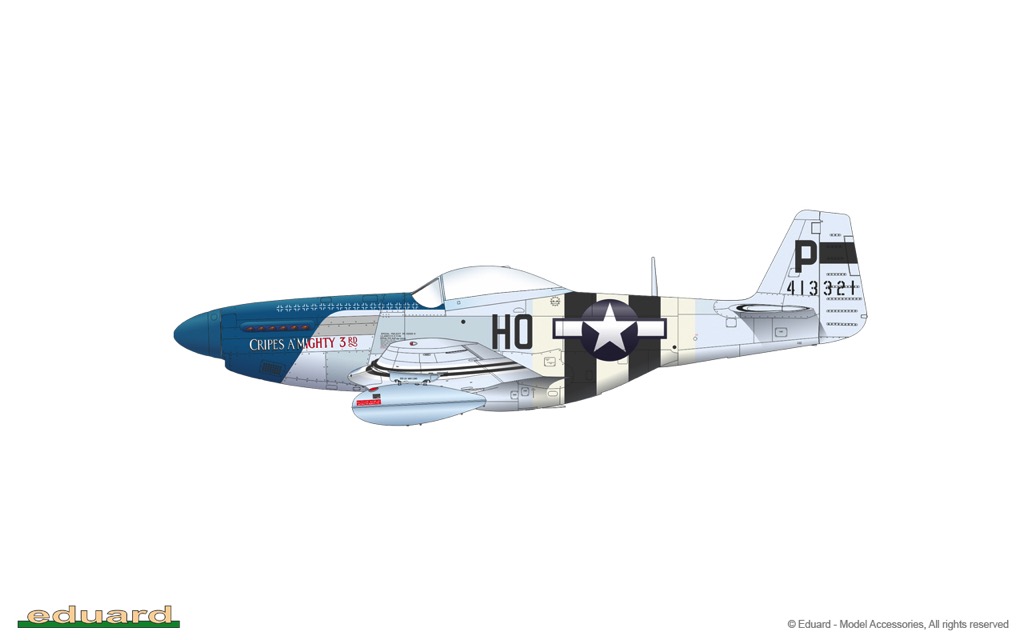 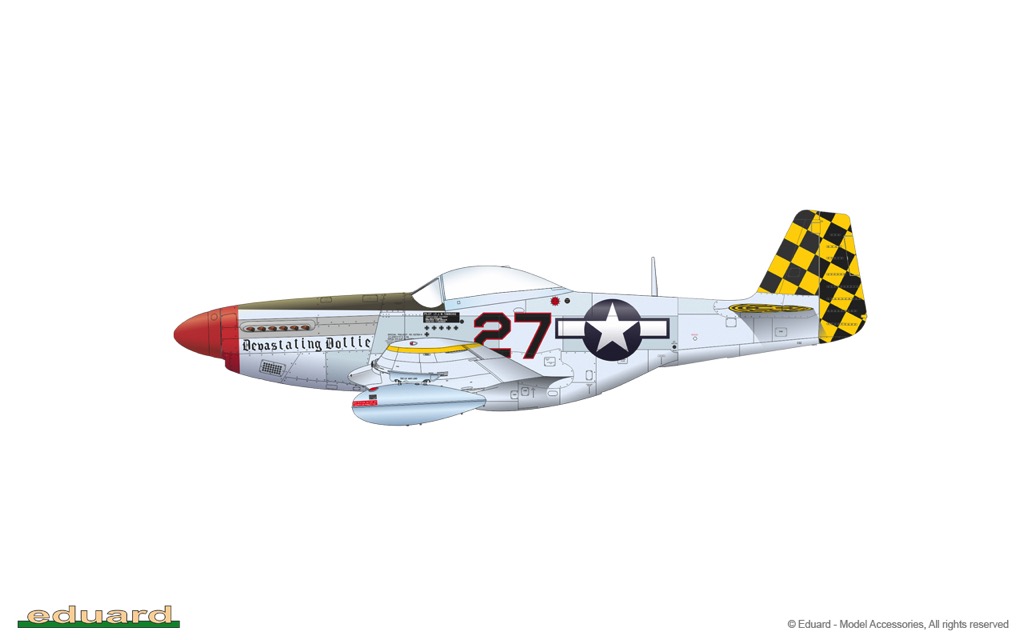 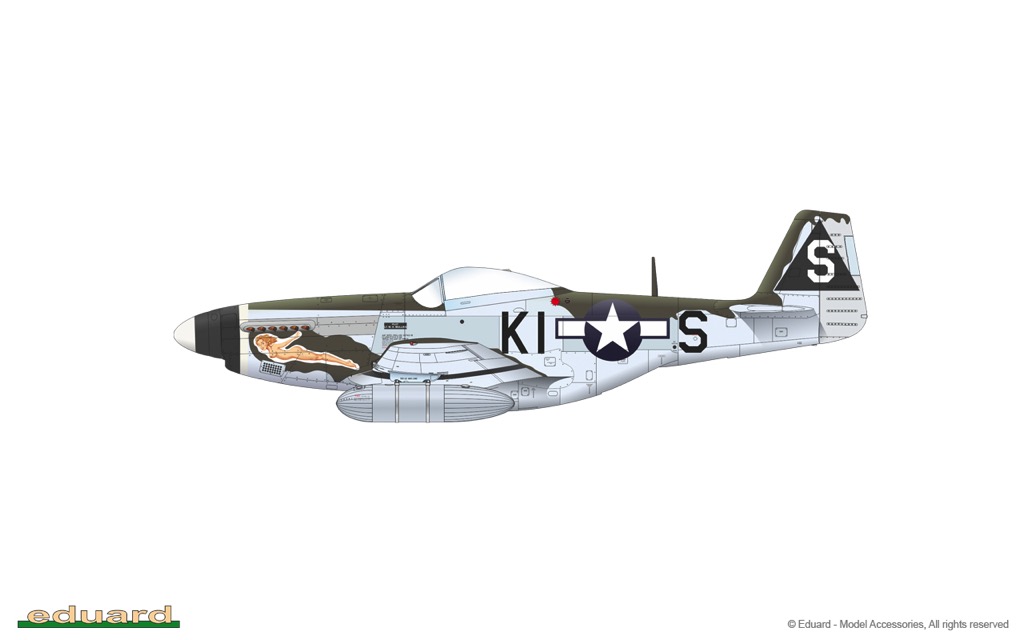 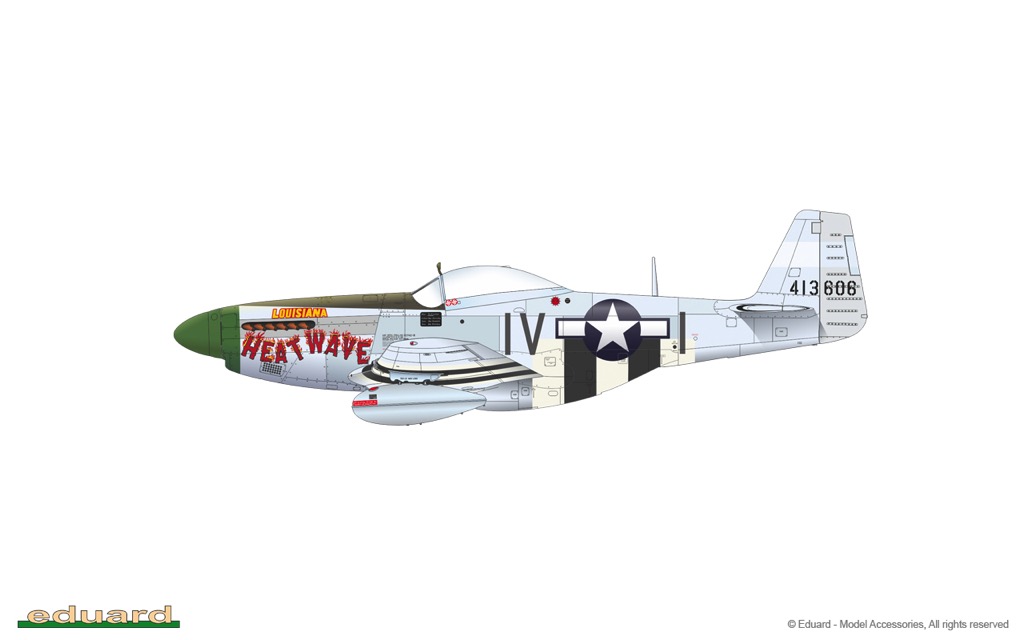 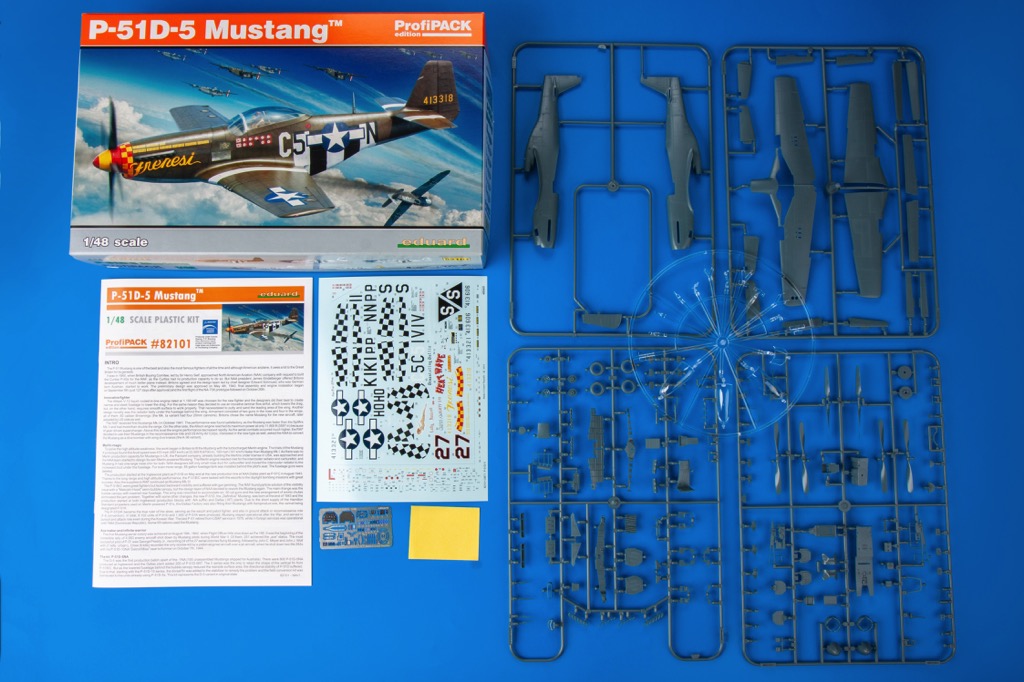 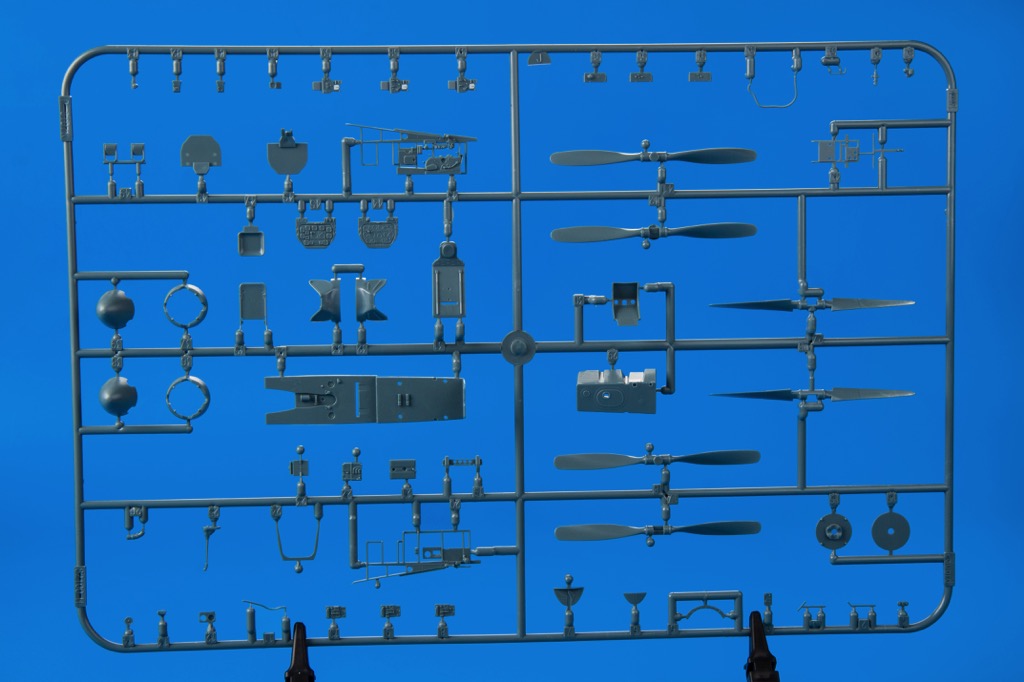 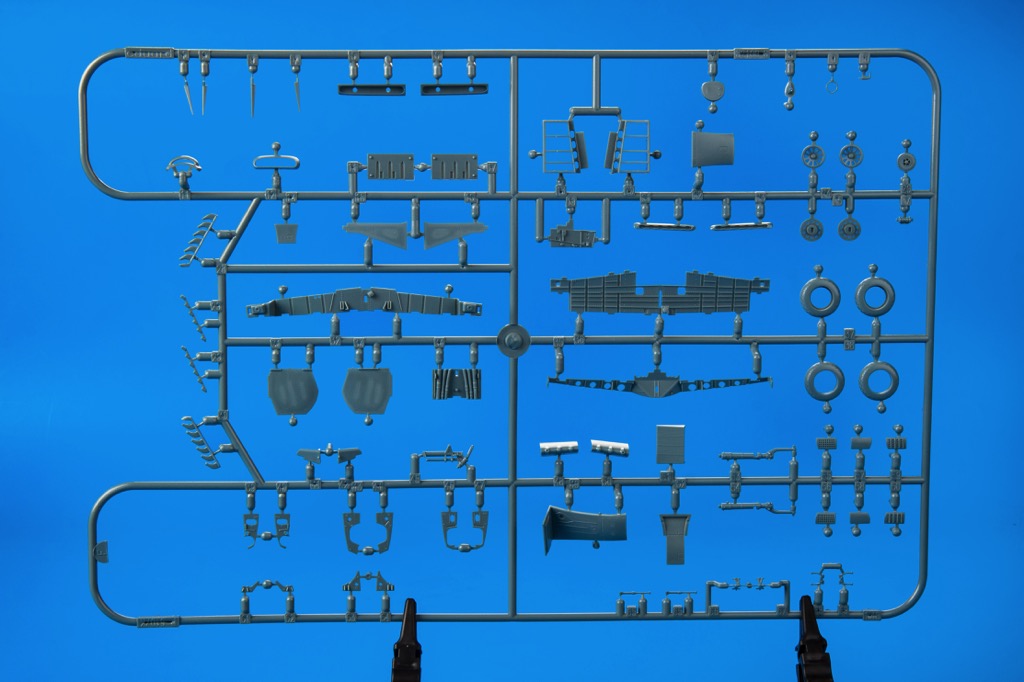 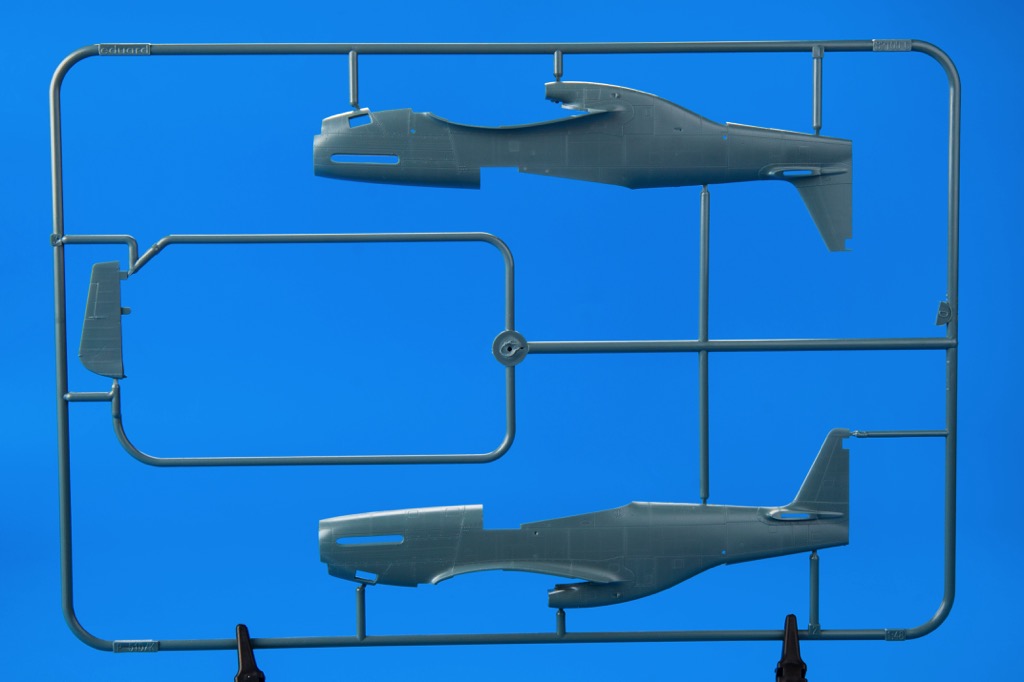 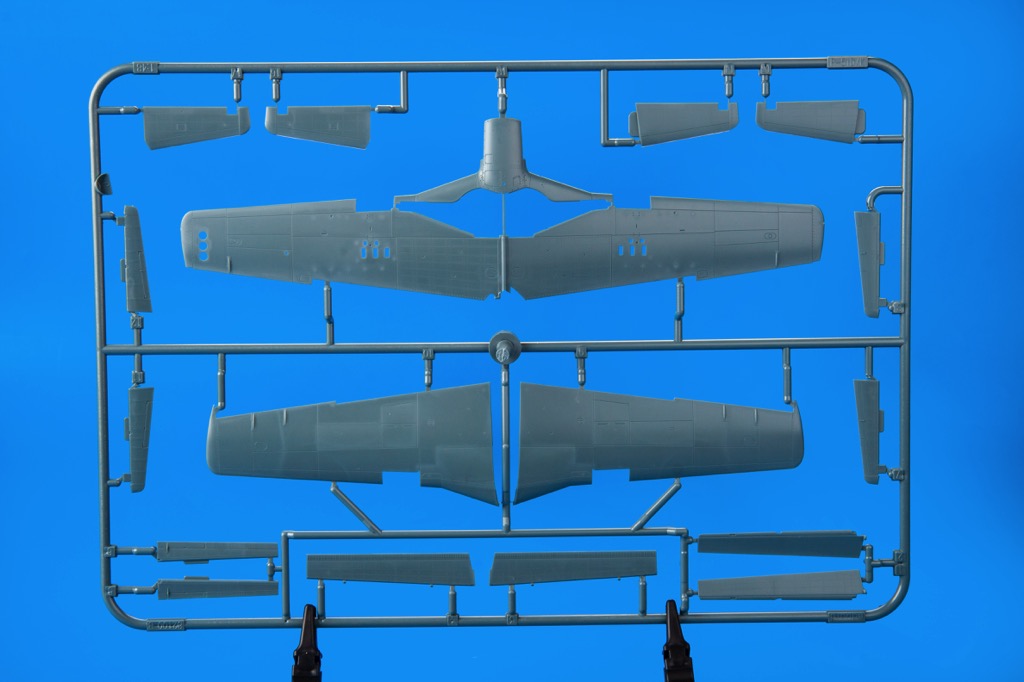 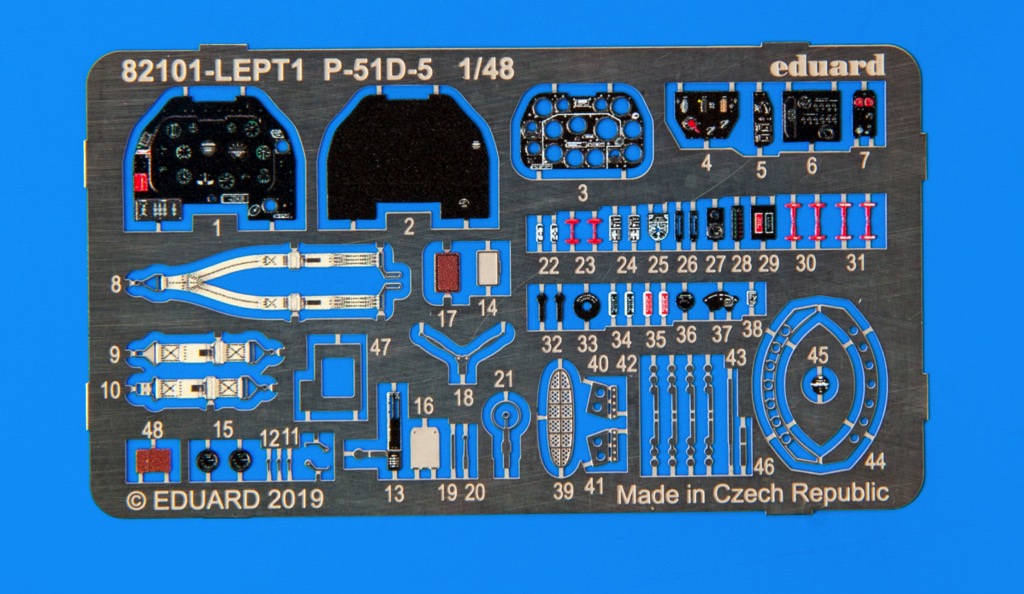 This kit is focused on aircraft without the dorsal fin assembly. Includes photoetched parts, painting masks, and decals for 5 aircraft: