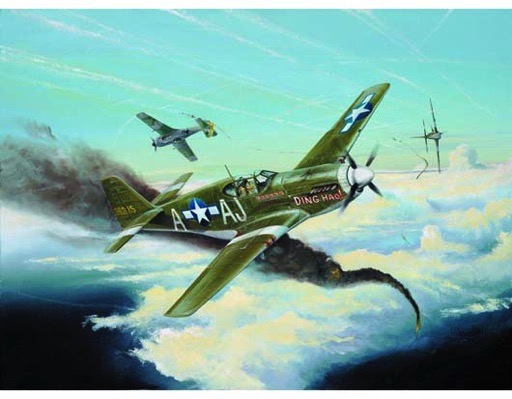 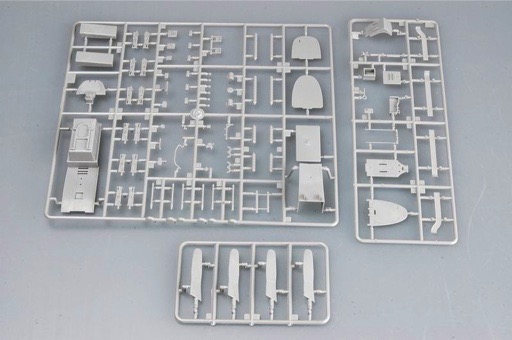 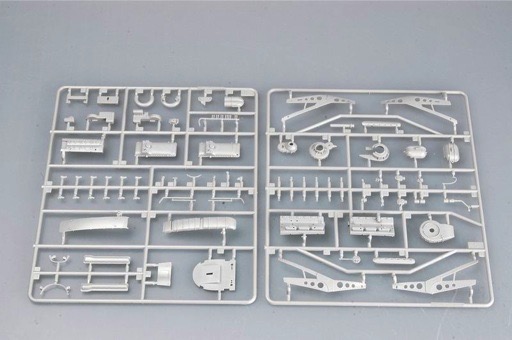 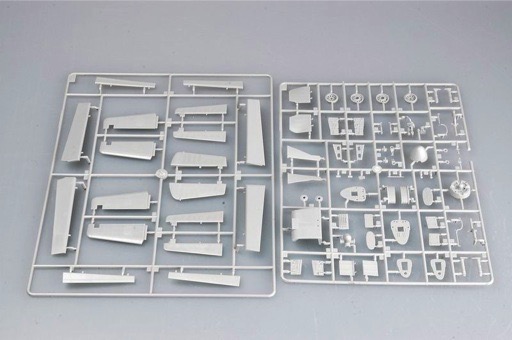 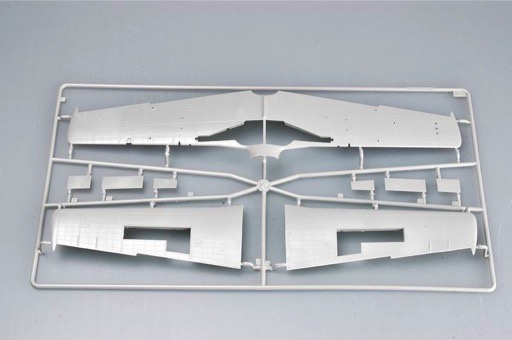 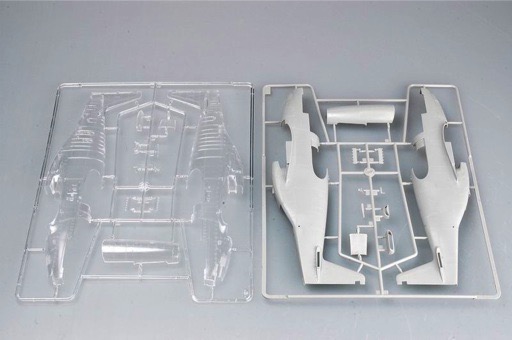 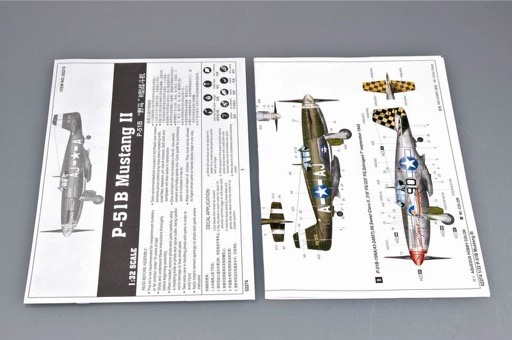 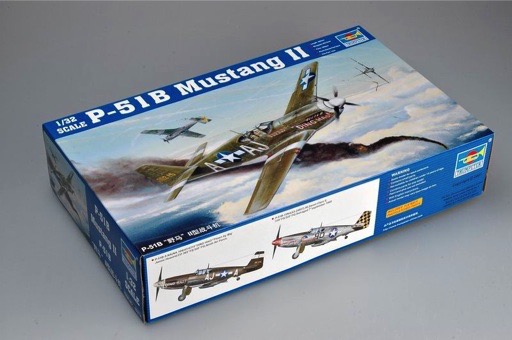 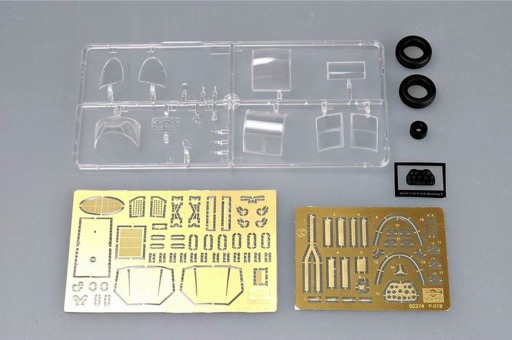 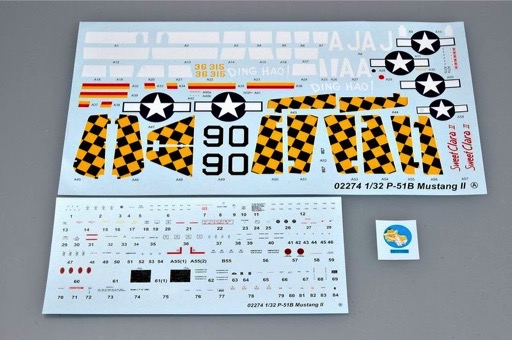 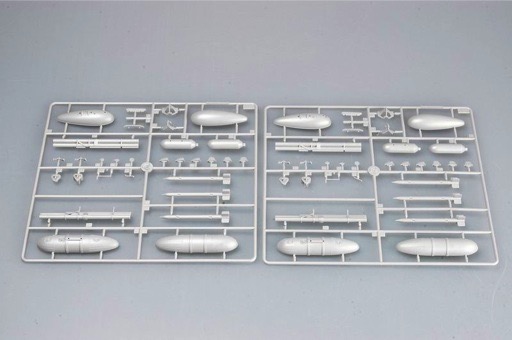 The P-51 was designed in 1940 at Britain's request. The prototype was constructed within a 120-day limit. It was the Royal Air Force that bestowed the nickname "Mustang" on the type. In December 1943, P-51Bs first entered combat with the 354th Fighter Group of the 9th Air Force in England. The bulk of the P-51B/C in combat status were assigned to the 8th and 9th Air Forces in England With a lesser number doing combat chores with the 12th and 15th U.S.A.A.F's in Italy and surrounding areas. The P-51B/C was the prime variant from December 1943 until March 1944 at which time the P-51D began to appear in quantity with the 8th A.F. However, the P-51B/C remained predominant until the middle of 1944 and remained in combat till the end of the conflict. Of the 1,357,000 combat hours flown by the P-51's in all theatres of war. . and approximately 400,000 of that quantity by the ever present B's and C's.