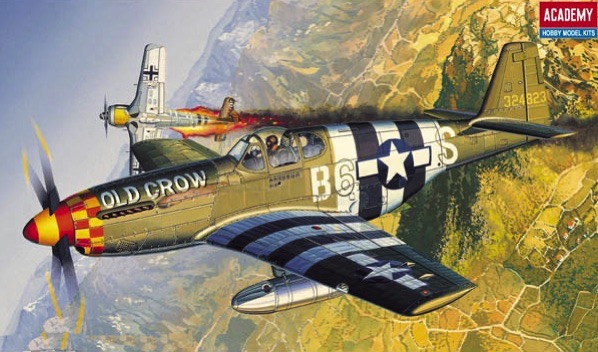 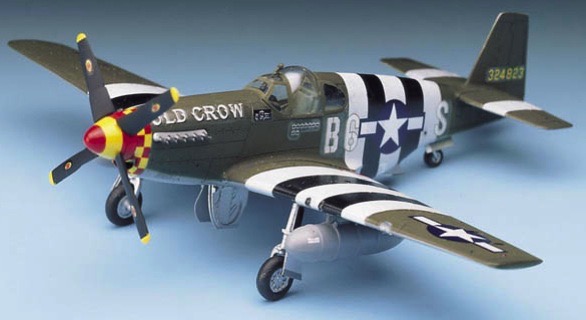 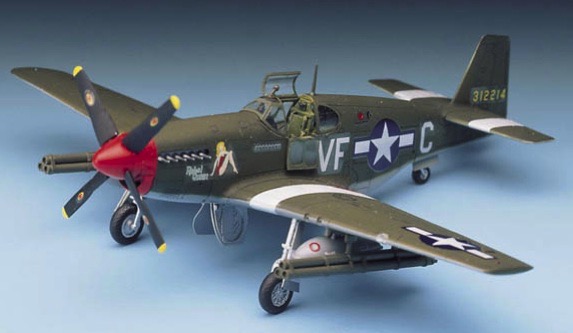 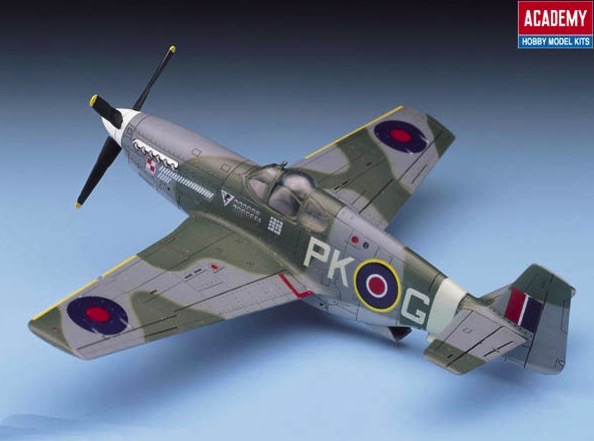 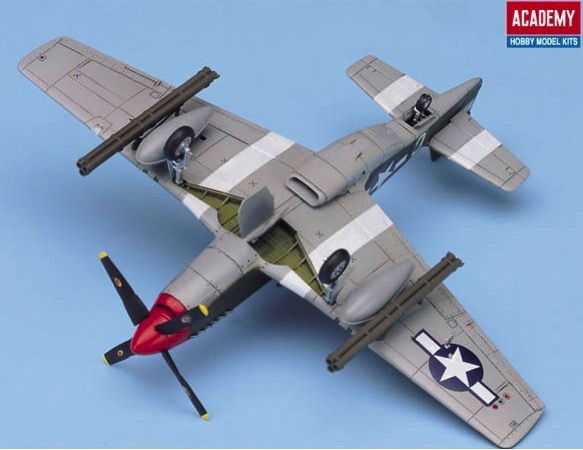 The P-51B Mustang earned its reputation as one of the greatest fighters of the Second World War perhaps of all time.

This single seat fighter plane excelled with its deadly weaponry, high speed and long range maneuverability. This combination made the Mustang unparalleled as an escort fighter, interceptor and ground attacker, Also used for reconnaissance missions the Mustang proved its worth by staying active around the world well into the seventies.