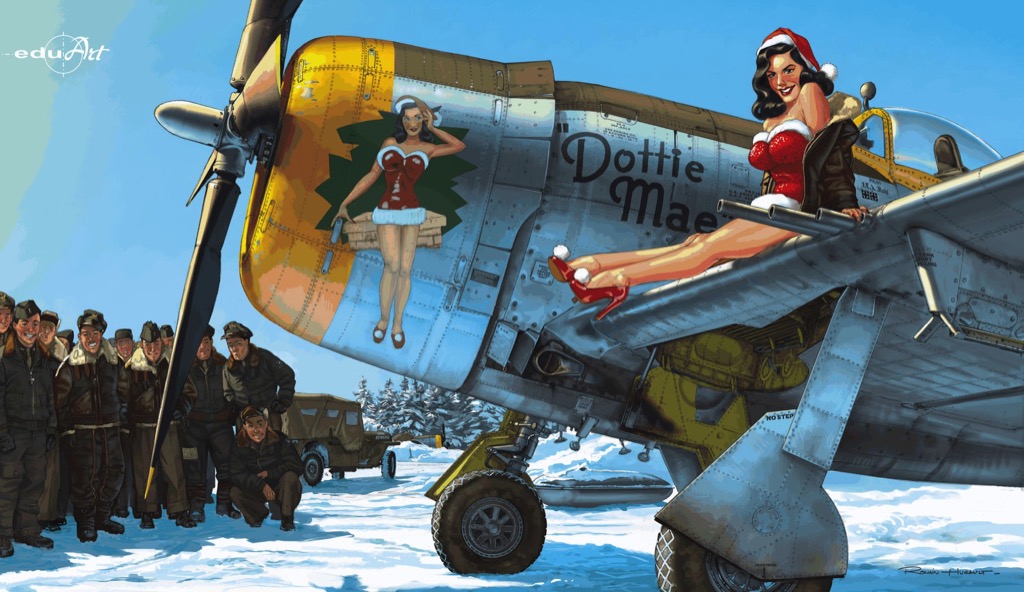 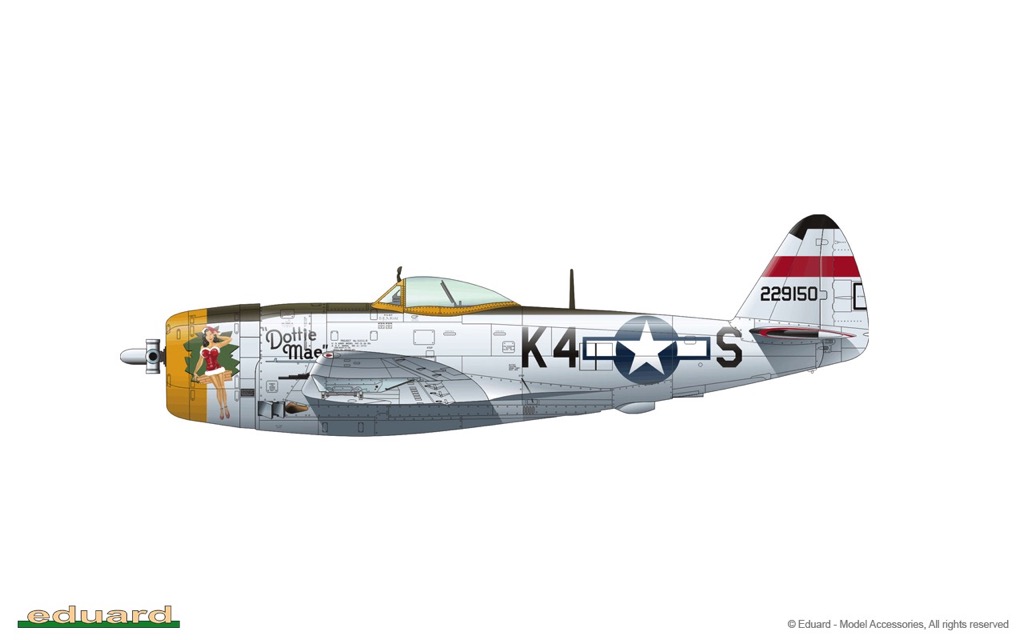 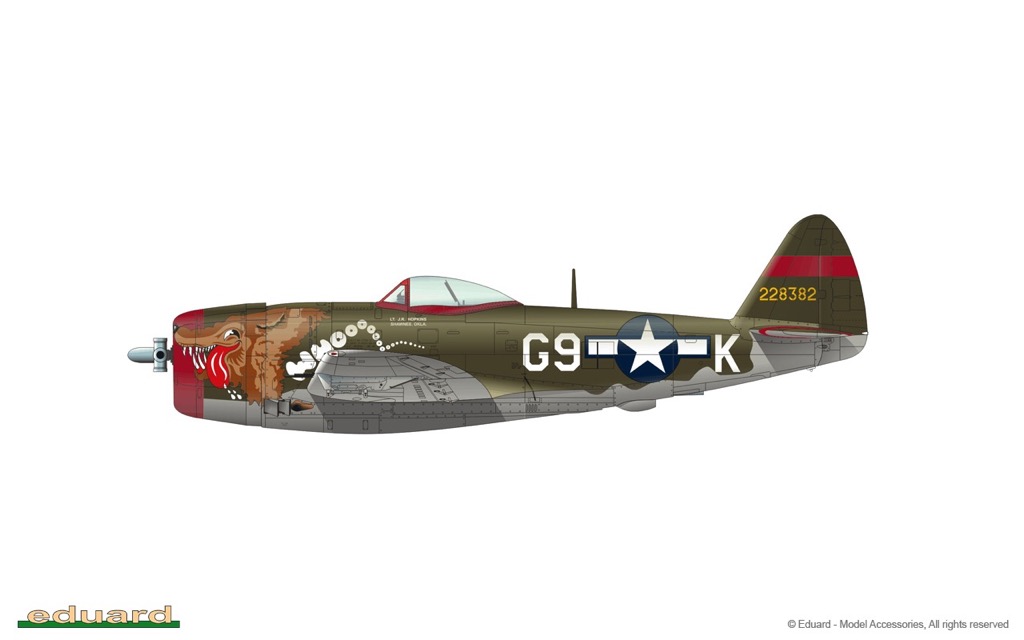 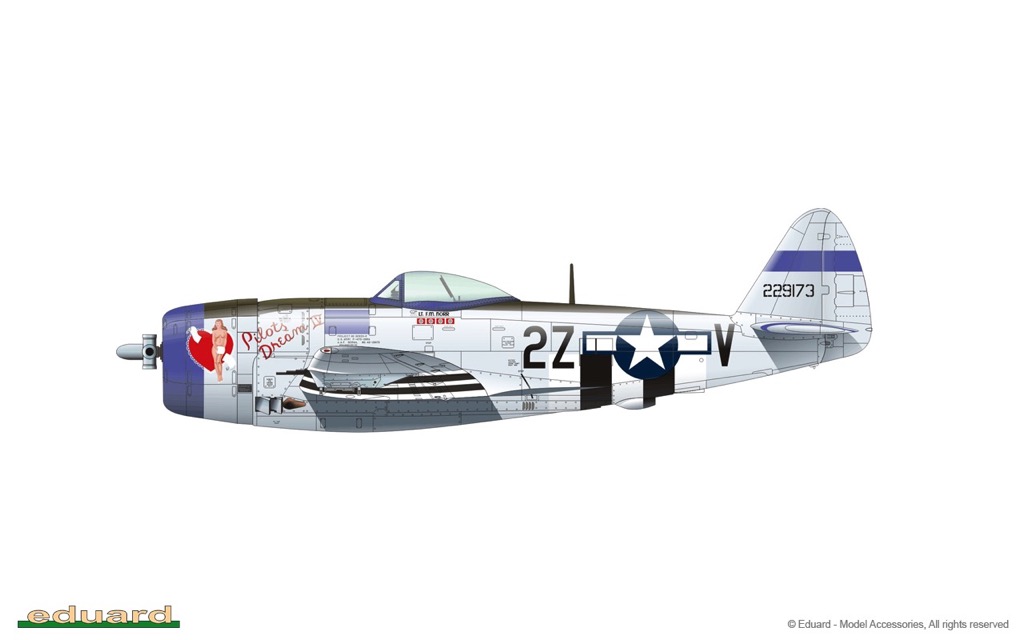 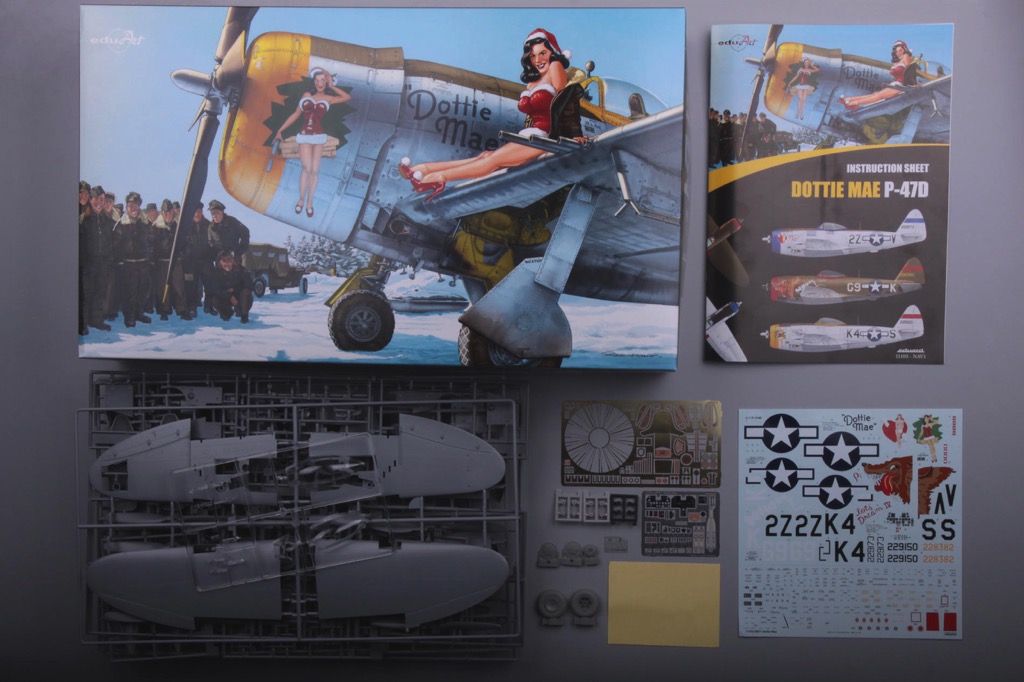 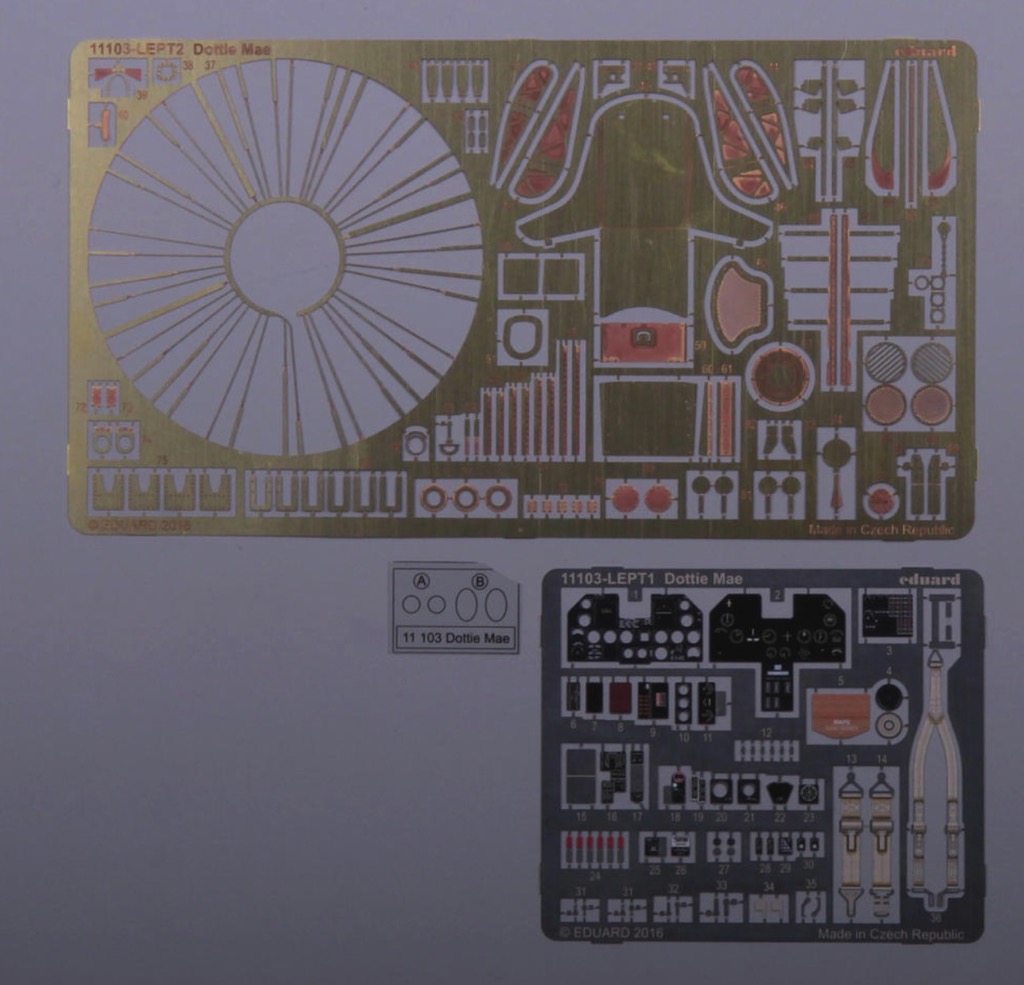 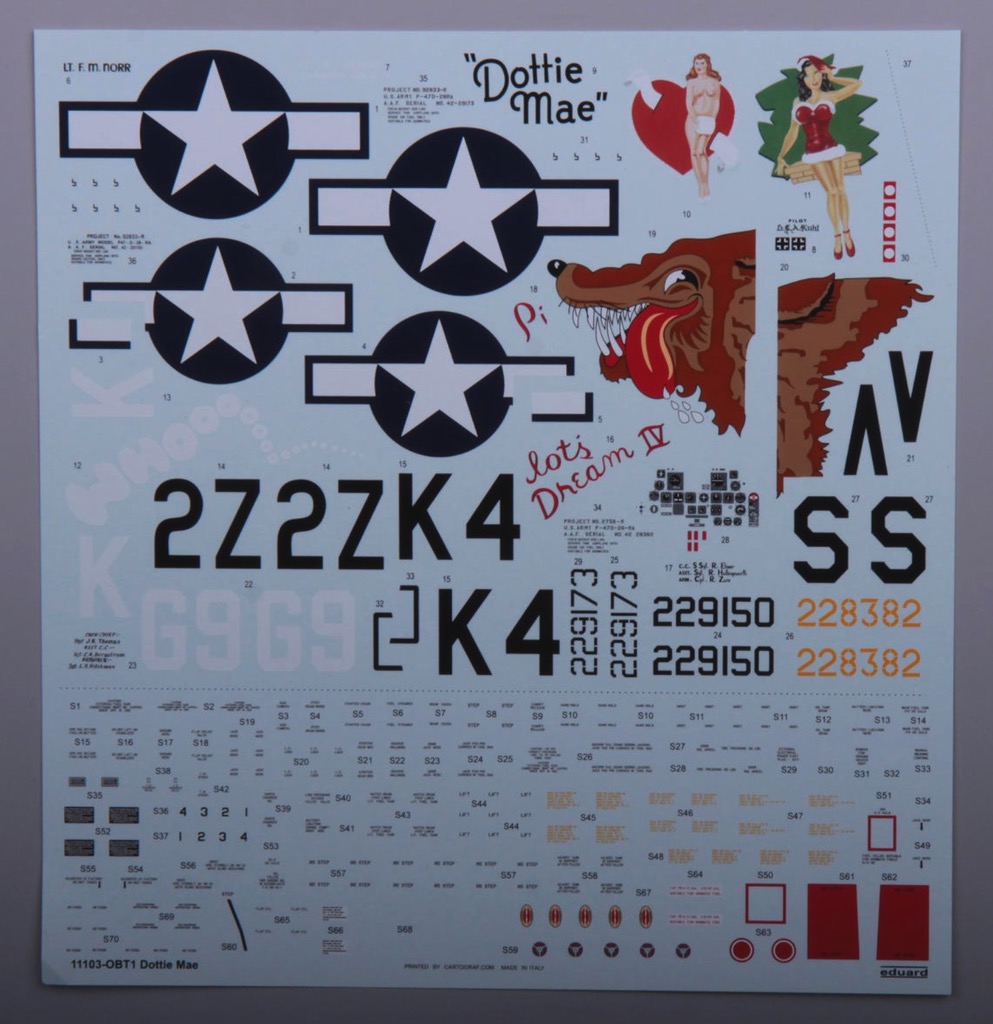 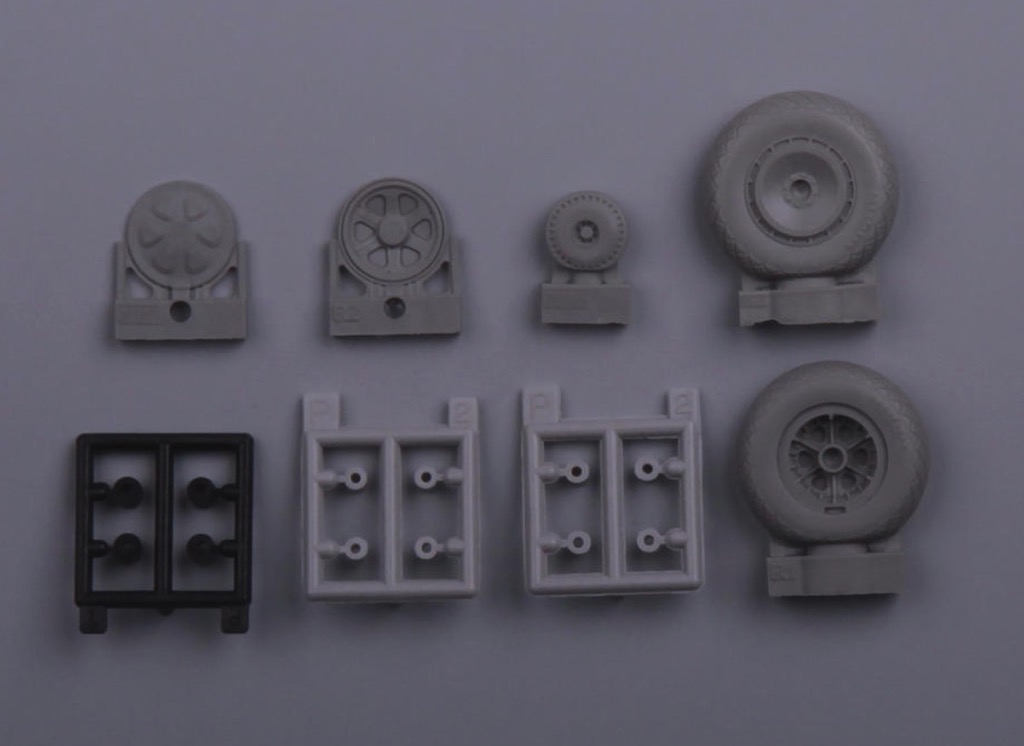 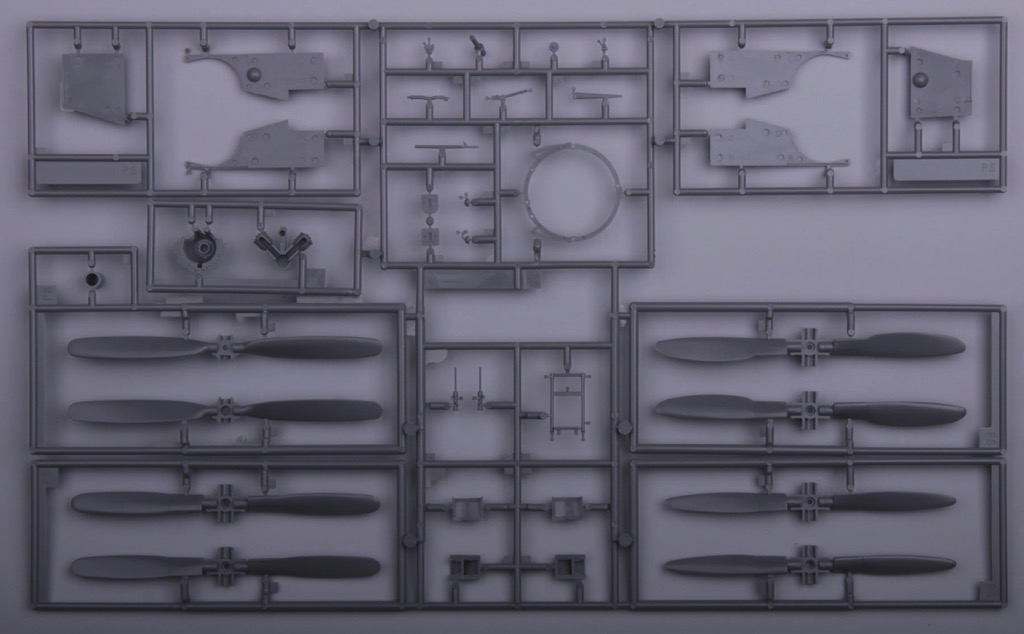 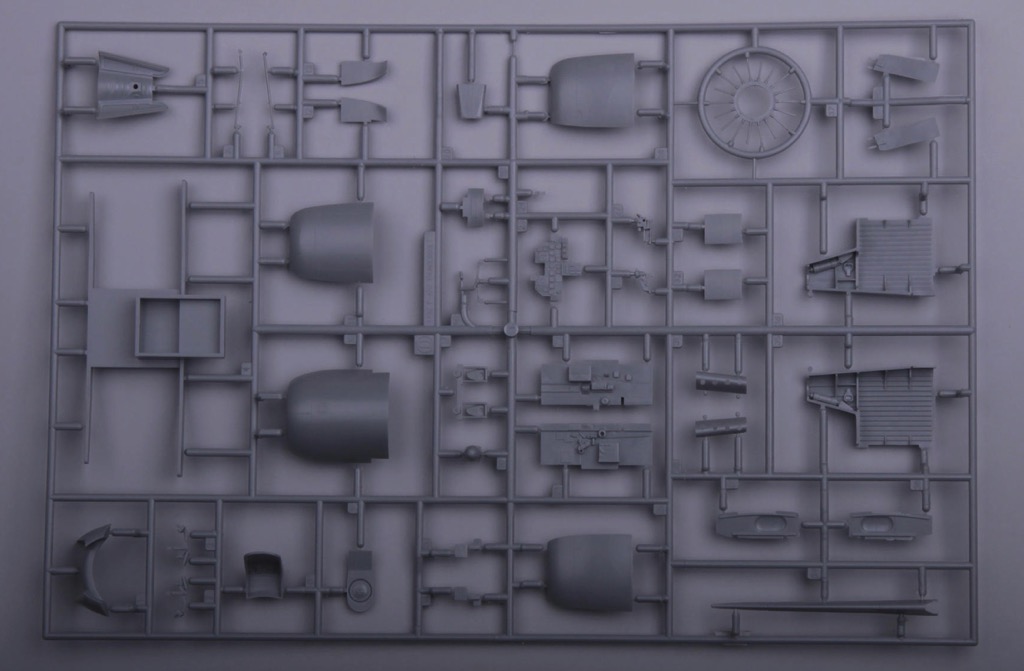 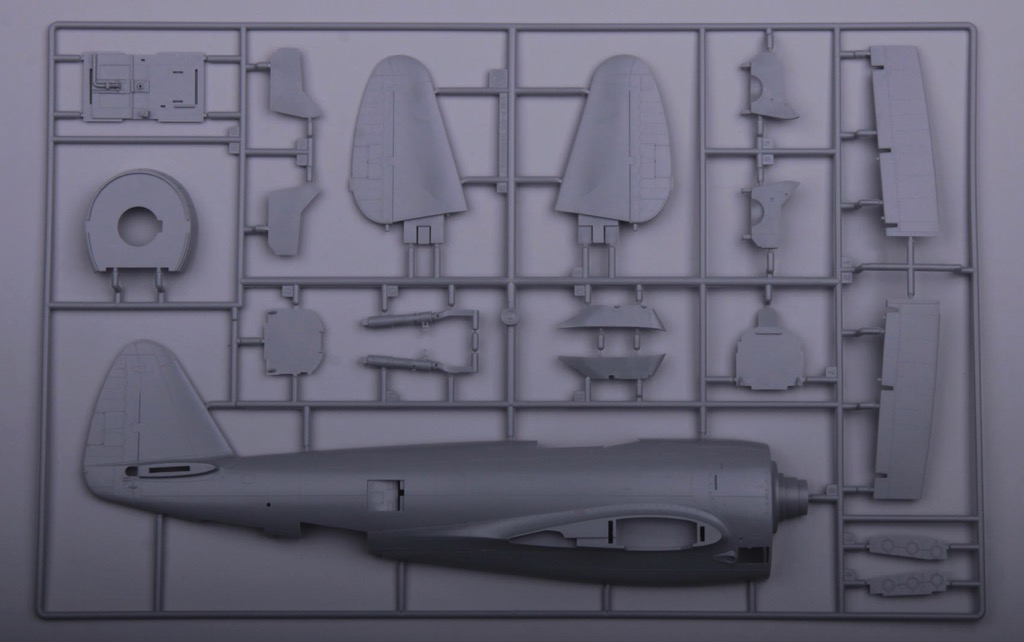 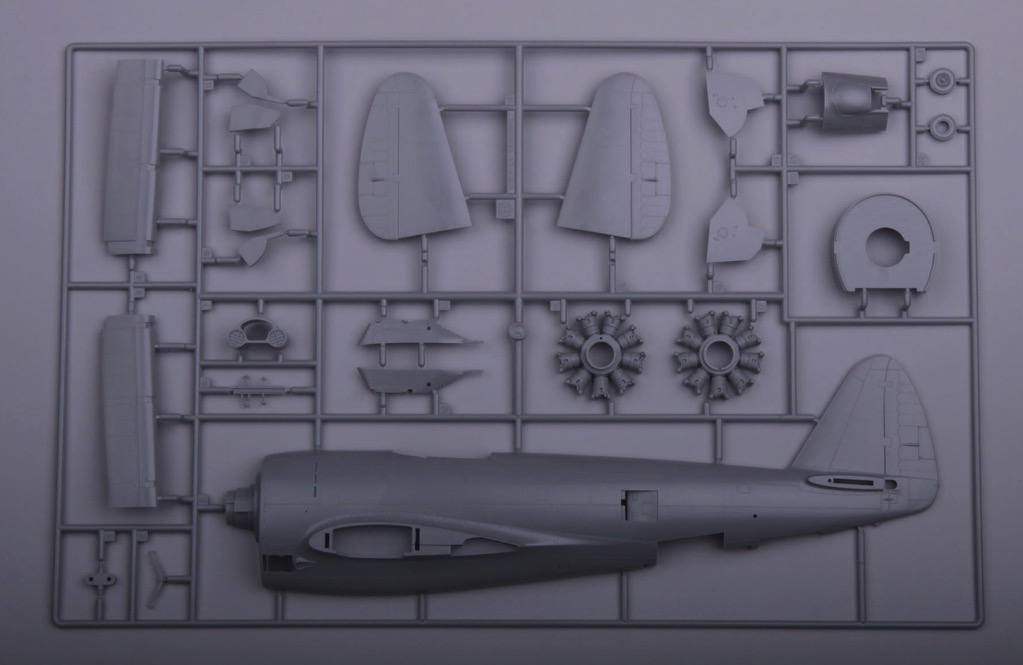 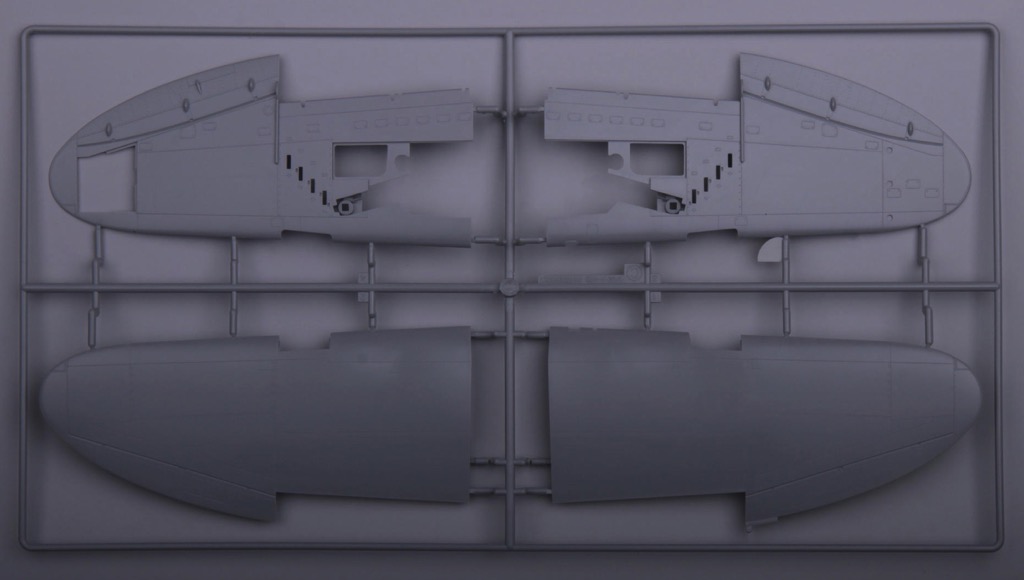 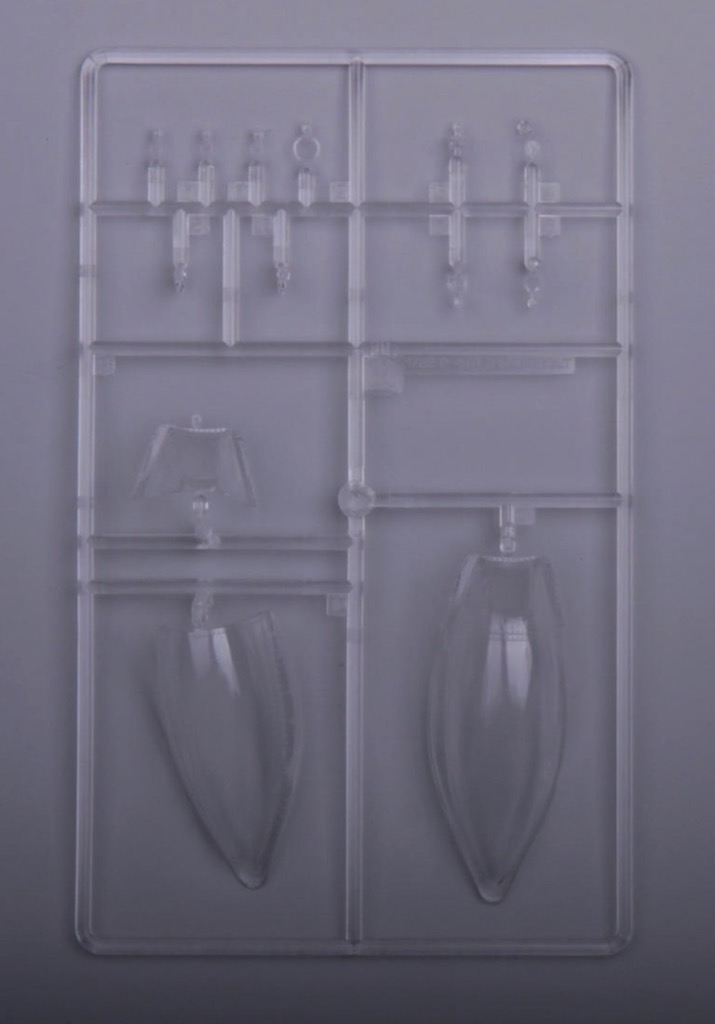 The Republic P-47 Thunderbolt was a World War II era fighter aircraft produced by the United States between 1941-1945. The Dottie Mae survived the entire war serving in more than 90 missions.

Decals and color painting guide for: