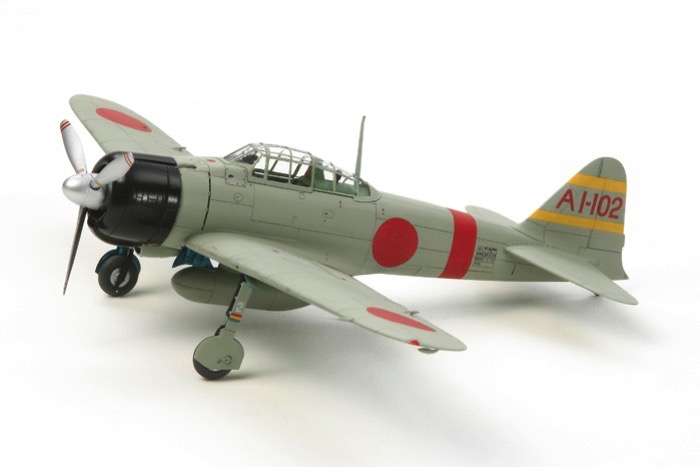 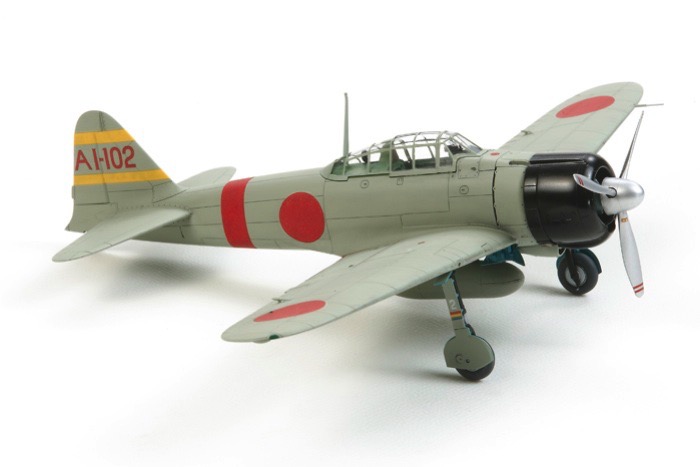 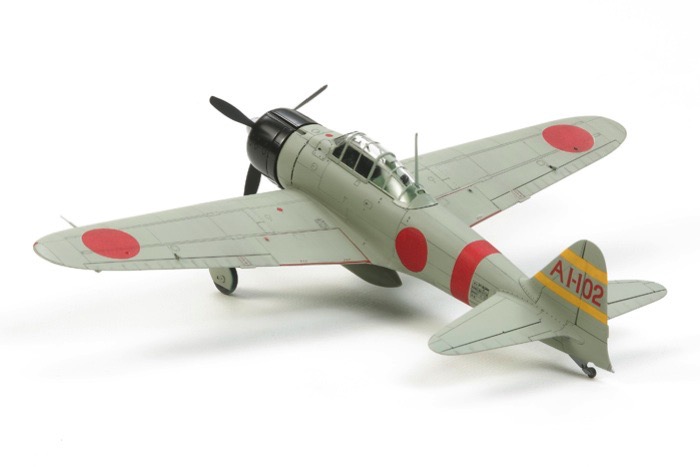 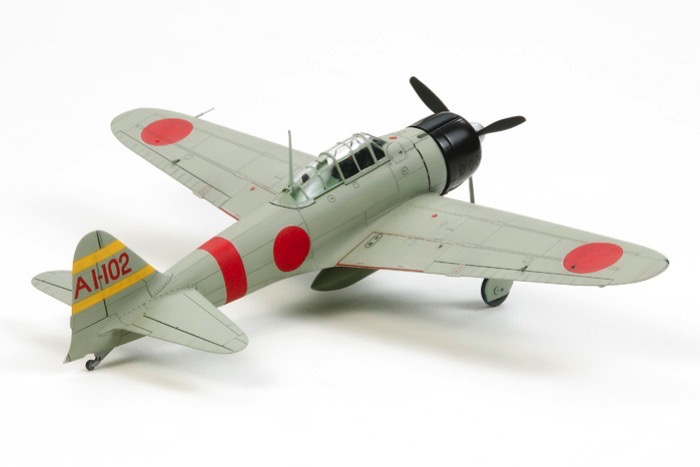 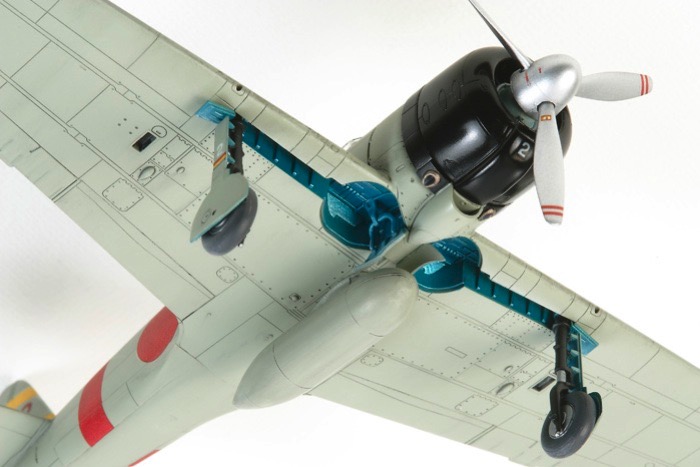 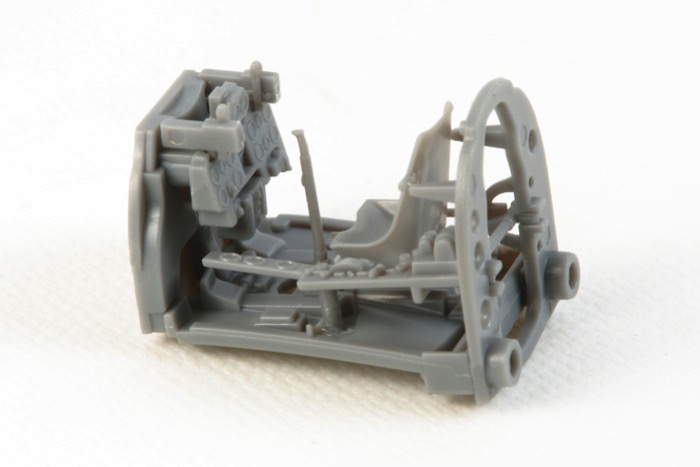 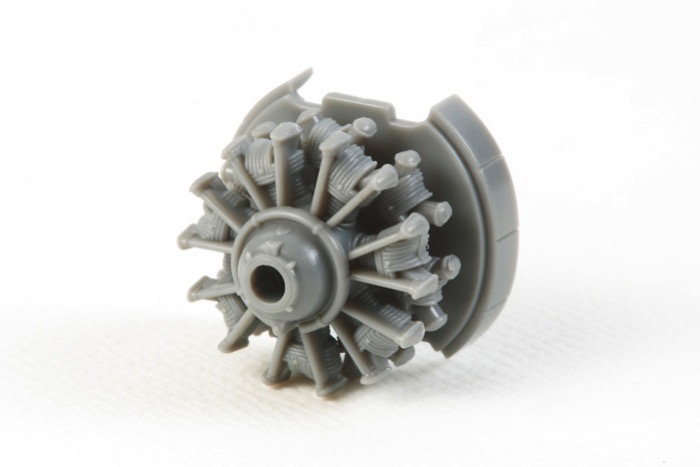 Backordered (Sign up for an email
notification when it's
back in stock!)List price: $28.00
You pay less than: $22.40
Add to cart to see actual sales price.

From the early days of the Second Sino-Japanese War to the end of hostilities in the Pacific, the Mitsubishi Zero served as the Imperial Japanese Navy's main frontline fighter. The first major mass-produced version was the A6M2b, which was equipped with 50cm folding wingtips, landing hook, and radio direction finder for carrier-based operations. Flown by expert pilots, the A6M2b took part in daring operations such as the Pearl Harbor attack and the invasion of the Philippines. It's 3,000km range, powerful 20mm cannon armament, and legendary maneuverability quickly earned the respect of Allied aircrews. The Tamiya model assembly kit faithfully reproduces this historic warplane in 1/72 scale.