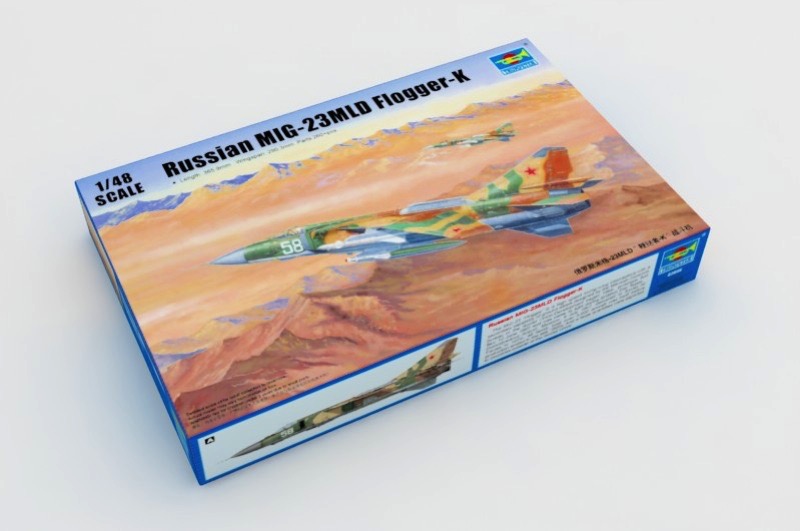 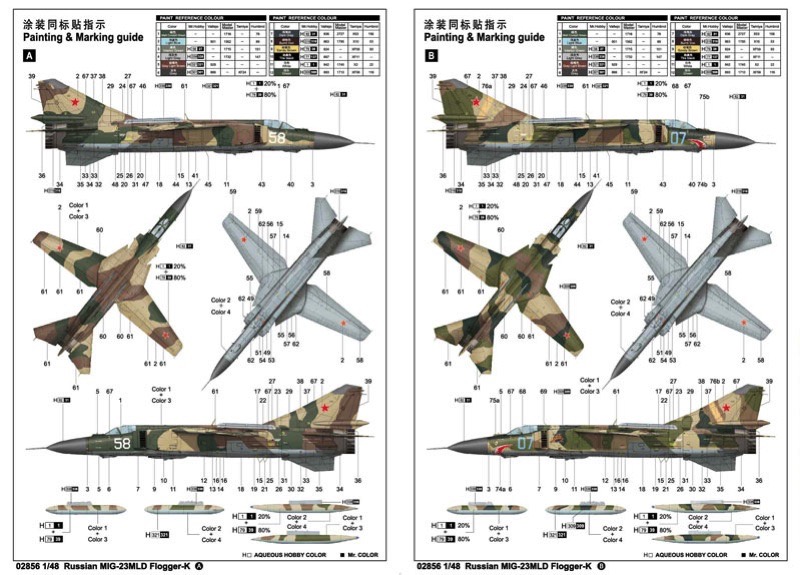 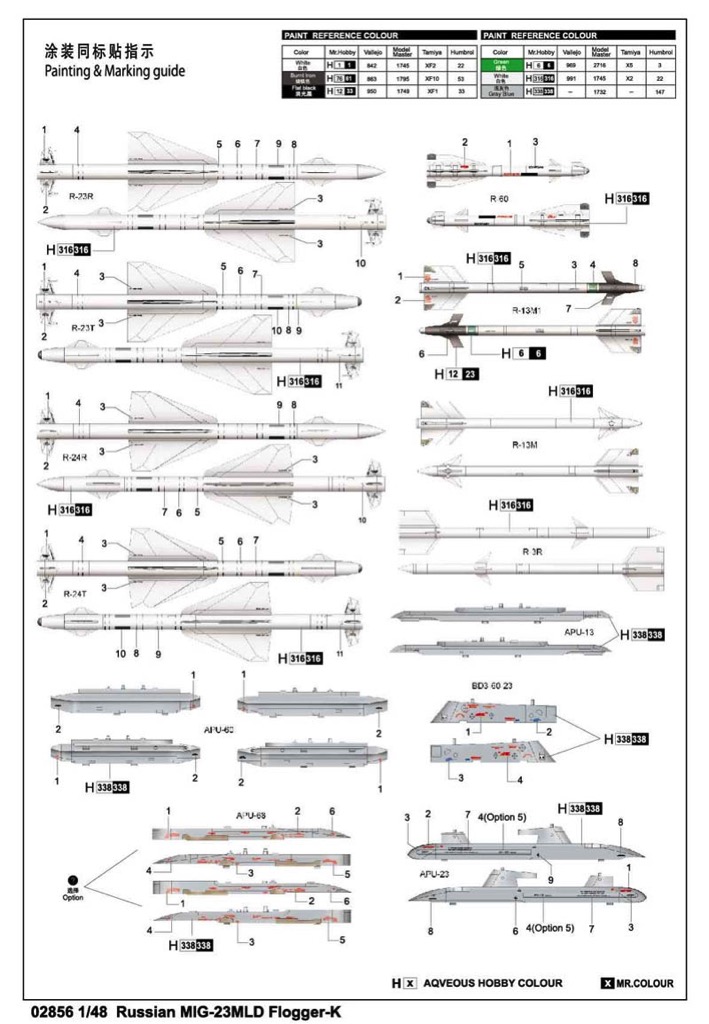 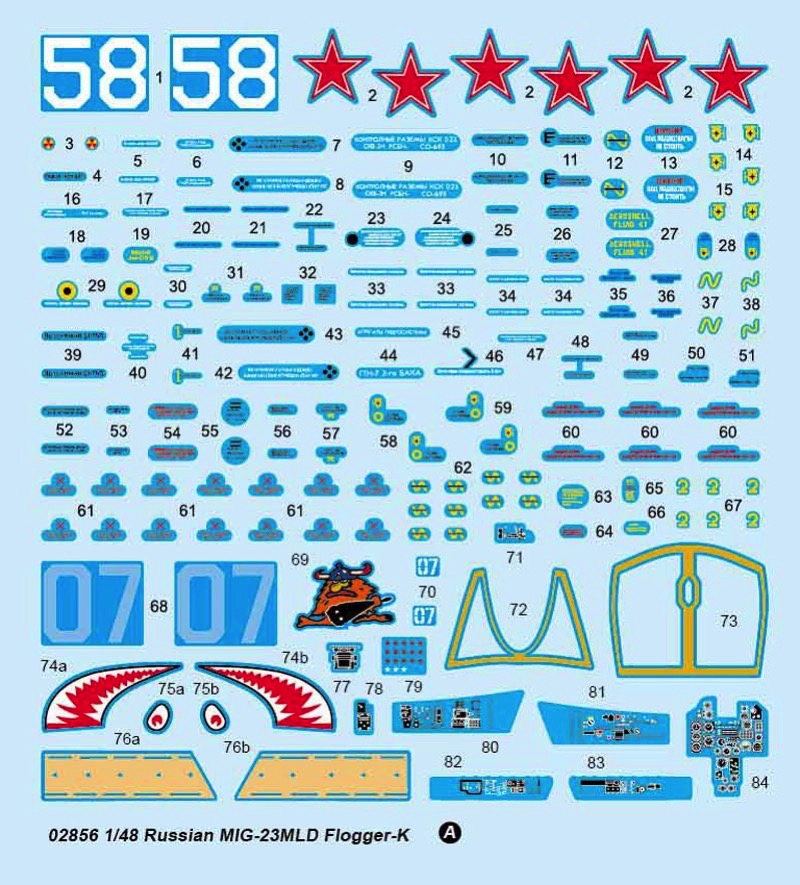 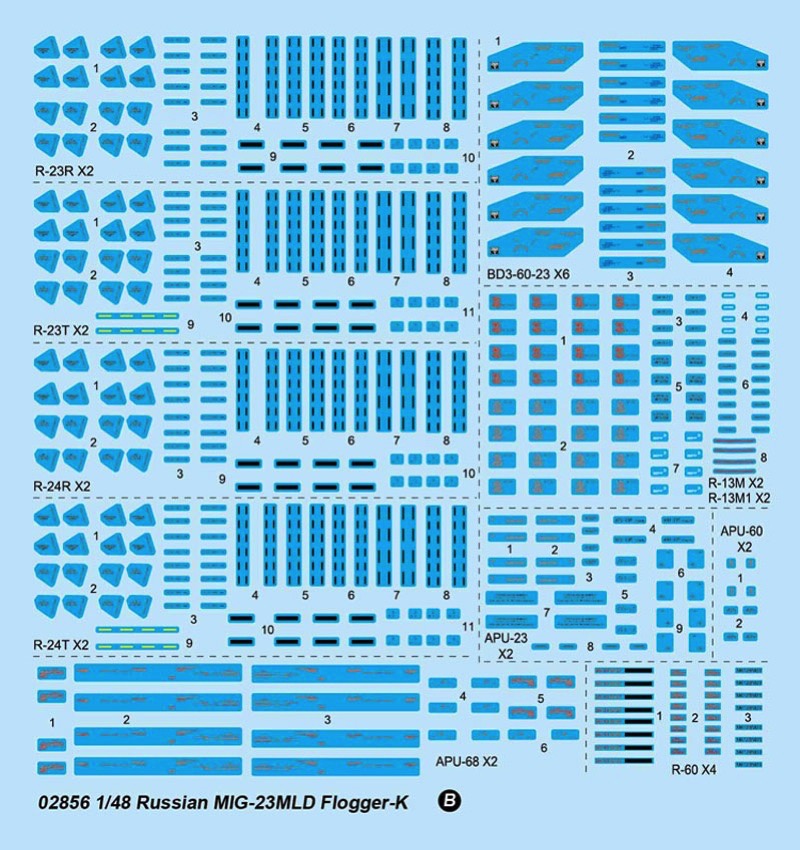 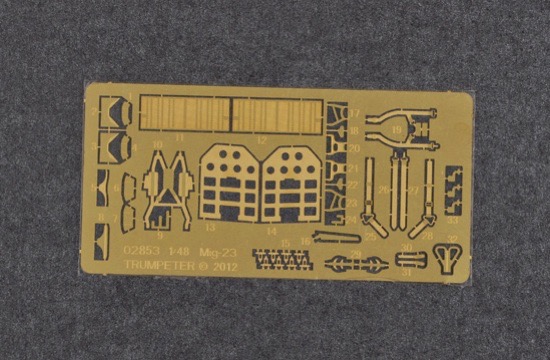 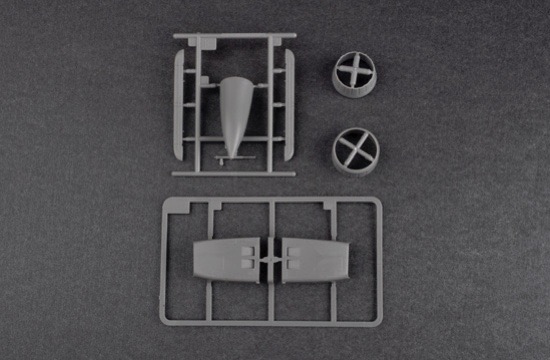 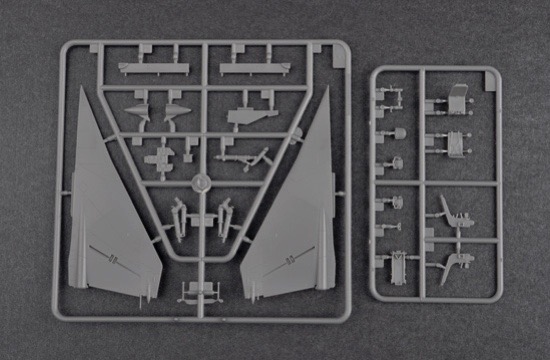 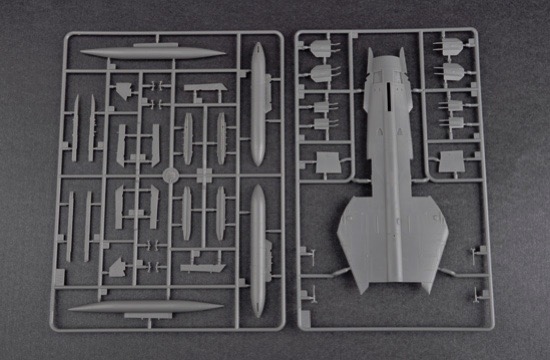 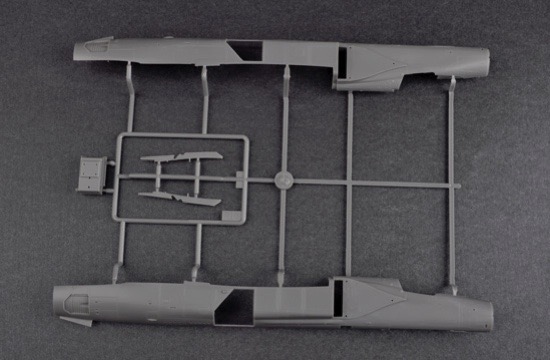 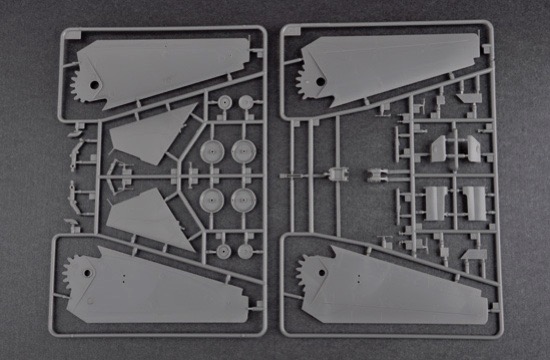 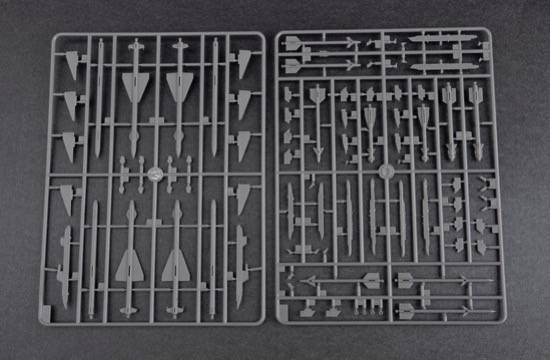 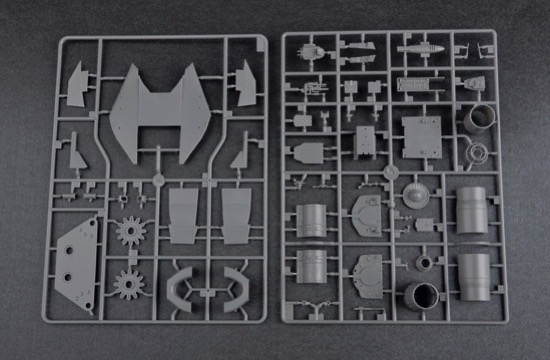 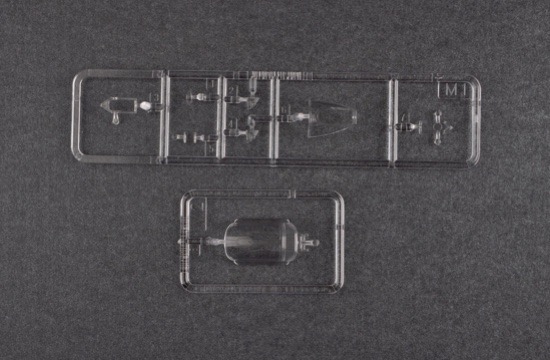 Features: The MiG-23MLD was the ultimate fighter variant of the MiG-23. The main focus of the upgrade was to improve maneuverability, especially during high angles of attack (AoA). The pitot boom was equipped with vortex generators, and the wing's notched leading edge roots were 'saw-toothed' to act as vortex generators as well. The flight-control system was modified to improve handling and safety in high-AoA maneuvers. Significant improvements were made in avionics and survivability: the Sapfir-23MLA-II featured improved modes for look-down/shoot-down and close-in fighting. A new SPO-15L radar warning receiver was installed, along with chaff/flare dispensers. The new and very effective Vympel R-73 (NATO: AA-11 "Archer") short-range air-to-air missile was added to inventory. No new-build "MLD" aircraft were delivered to the VVS, as the more advanced MiG-29 was about to enter production. Instead, all Soviet "MLD"{'}s were former "ML/MLA" aircraft modified to "MLD" standard. Some 560 aircraft were upgraded between 1982 and 1985. As with earlier MiG-23 versions, two distinct export variants were offered. Unlike Soviet examples, these were new-build aircraft, though they lacked the aerodynamic refinements of Soviet "MLD"s; 16 examples were delivered to Bulgaria, and 50 to Syria. These were the last single-seat MiG-23 fighters made, and the last example rolled off the production line in December 1984.