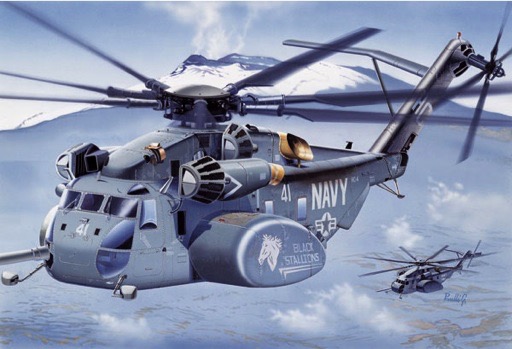 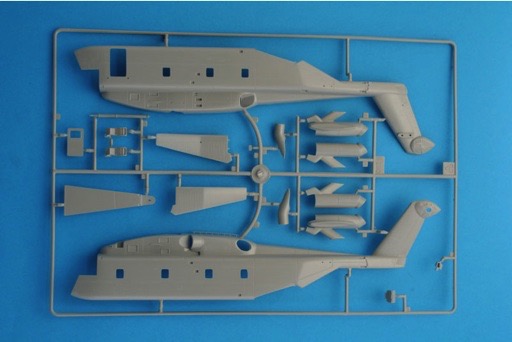 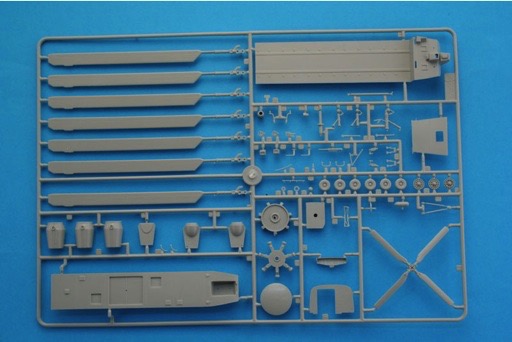 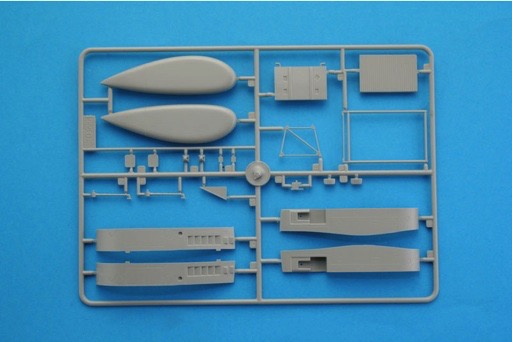 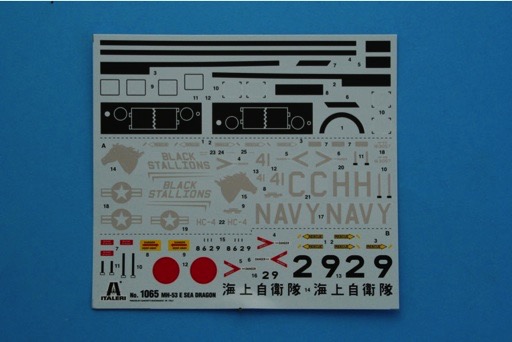 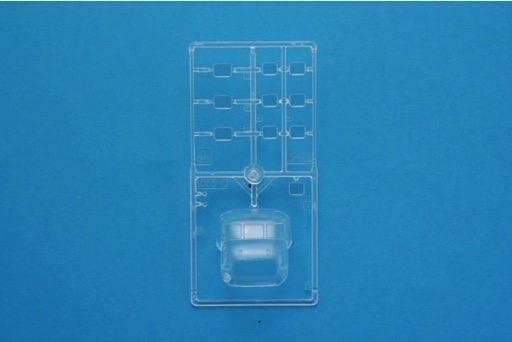 This large mine-sweeping helicopter is in service with various special units of the U.S. Navy and the Japanese self-defense forces.The Sea Dragon is a three-engine version of the twin-engine CH-53 which saw service first during the sixties and was widely used by the Marines and in special rescue versions by the U.S. Air Force (Italeri kit no. 035).Thanks to the outstanding power of its engines this helicopter has ample capacity to carry the heavy mine-sweeping systems, which are mounted on a special hydrofoil which is dropped int the sea to detect mines.