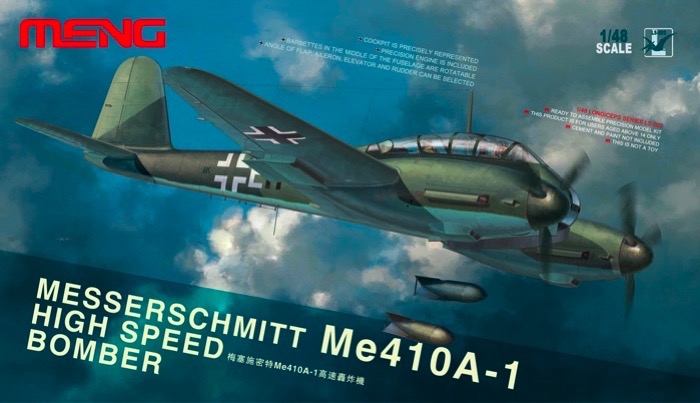 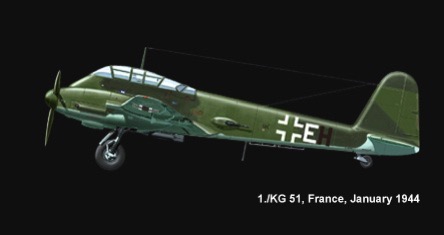 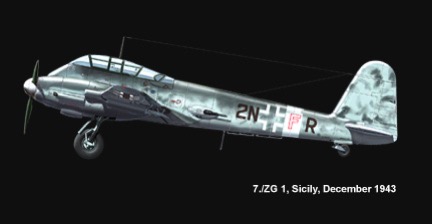 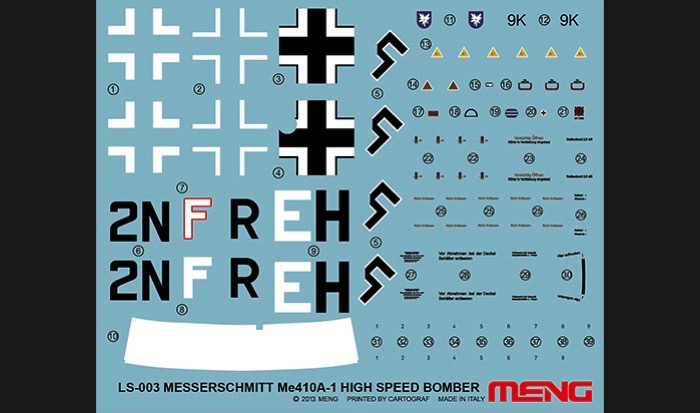 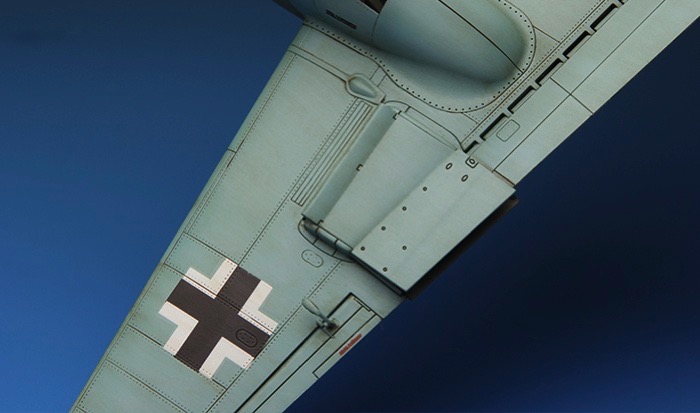 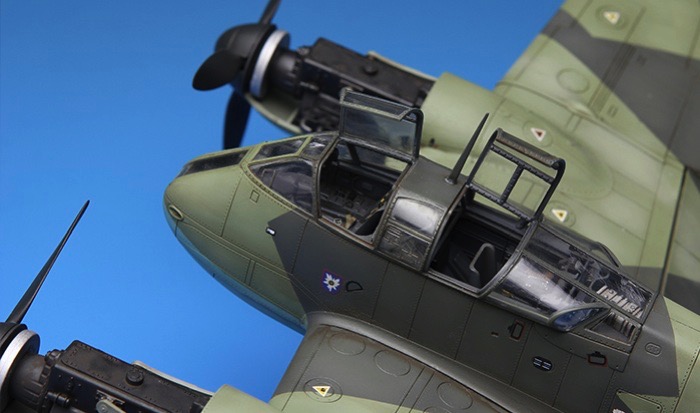 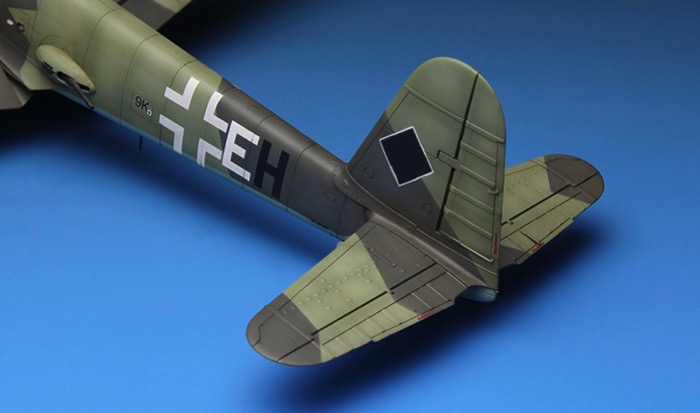 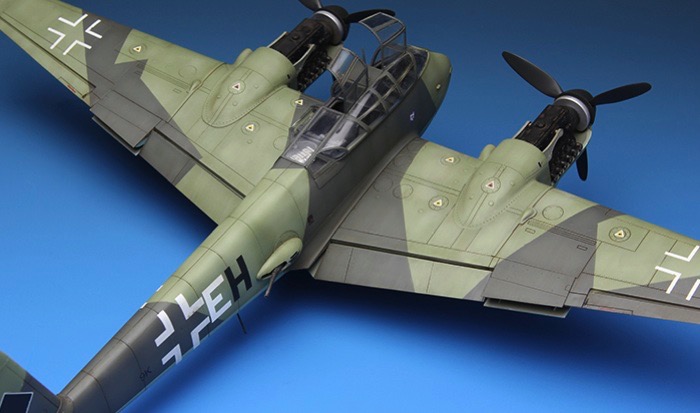 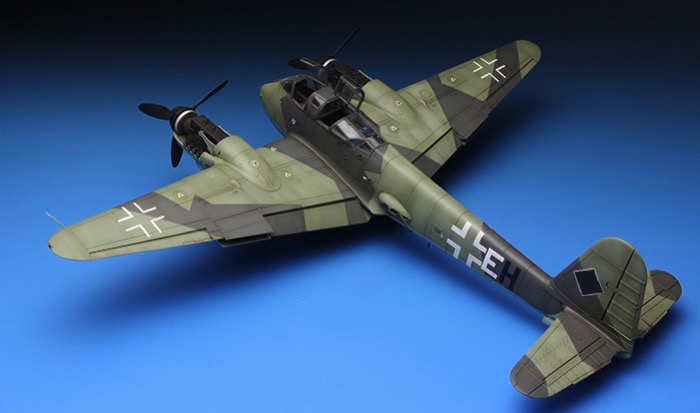 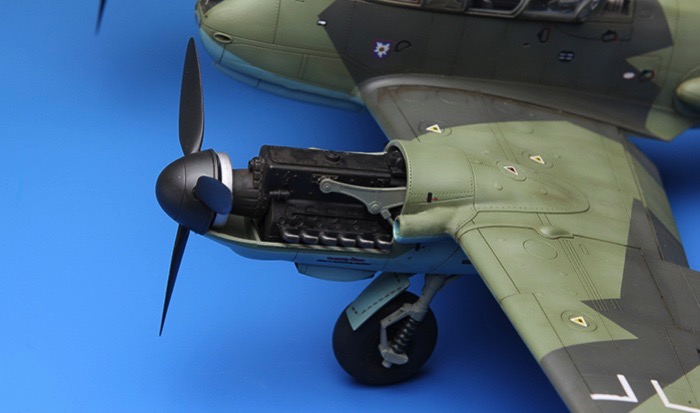 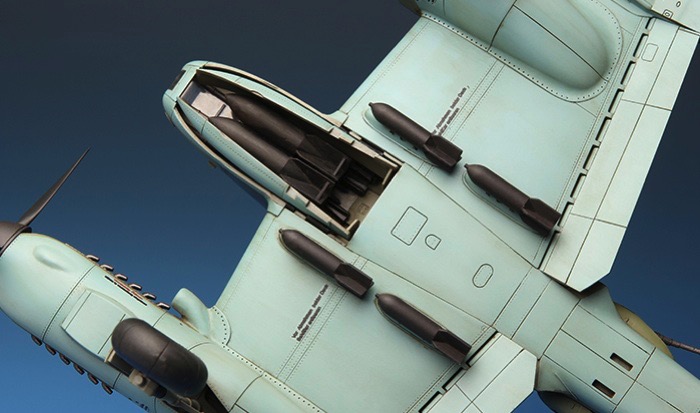 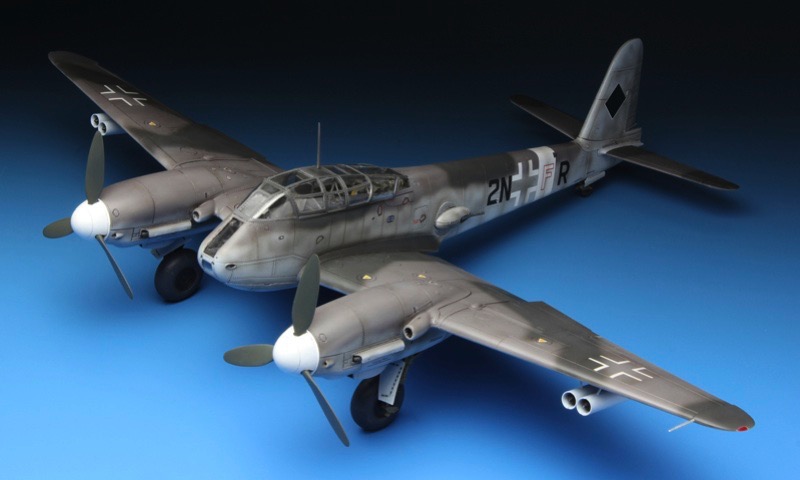 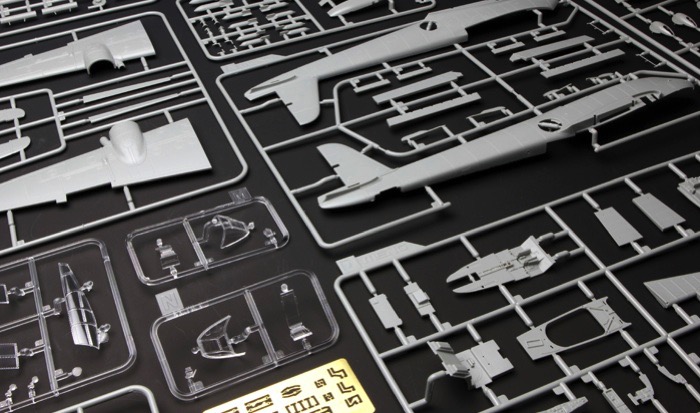 MESSERSCHMITT Me410A-1 HIGH SPEED BOMBER
The Messerschmitt Me410, nicknamed the Hornisse ("Hornet"), was a German heavy fighter and Schnellbomber used by the Luftwaffe during World War II. It was developed from the Me210 and fitted with a more powerful Daimler-Benz DB 603A engine which greatly improved its flight performance. The Me410A-1 was a high speed bomber variant. It was one of the few bombers which could still effectively break through the interception from the Allied Forces and bomb Britain by 1944. Meanwhile, it was also deployed to the Zerstorer-Geschwader for interception task.

KIT INFO
This 1/48 scale Messerschmitt Me410A-1high speed bomber plastic model kit perfectly replicates beautiful lines of this aircraft; detailed cockpit and engine are precisely represented; barbettes in the middle of the fuselage are rotatable; angle of flap, aileron, elevator and rudder can be selected; engine radiator can be modeled open or closed; two types of bombs are included; two paint schemes are provided.