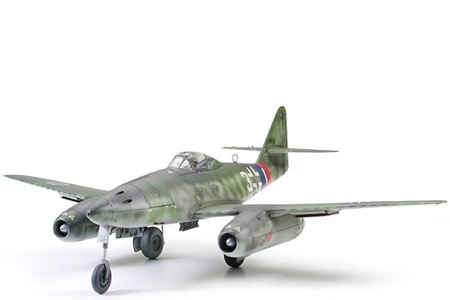 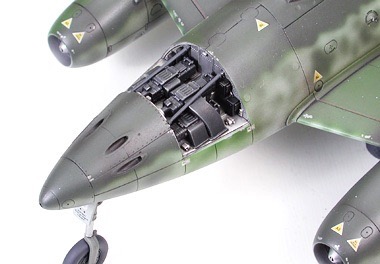 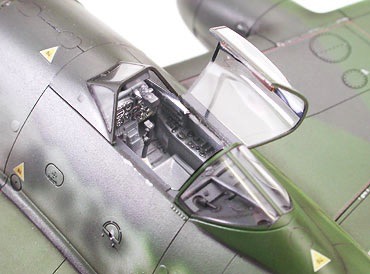 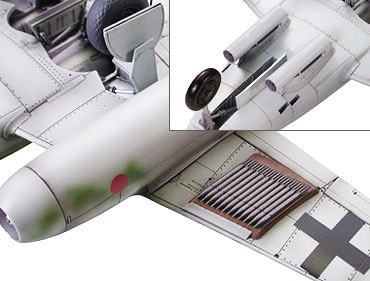 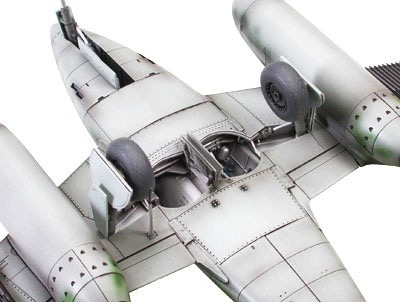 Backordered (Sign up for an email
notification when it's
back in stock!)List price: $48.00
You pay less than: $38.40
Add to cart to see actual sales price.