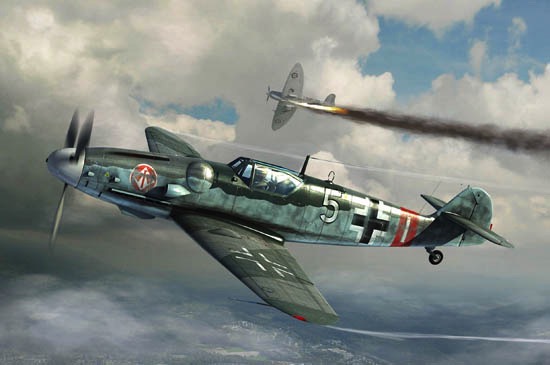 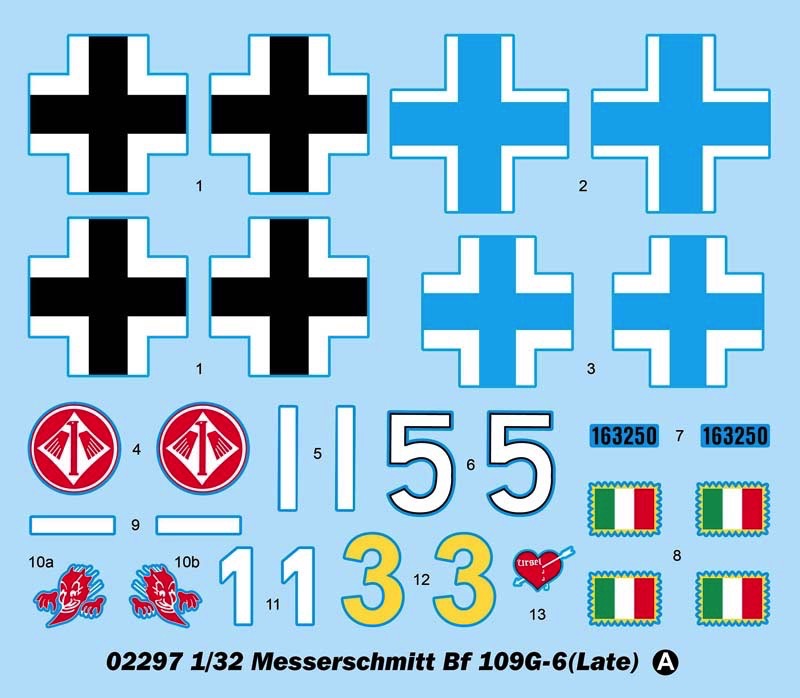 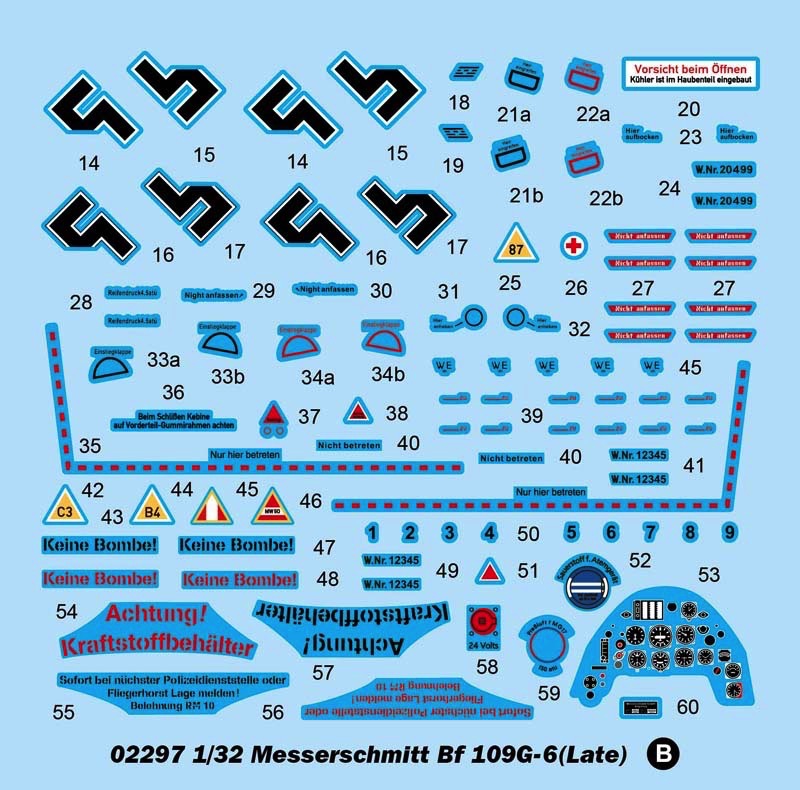 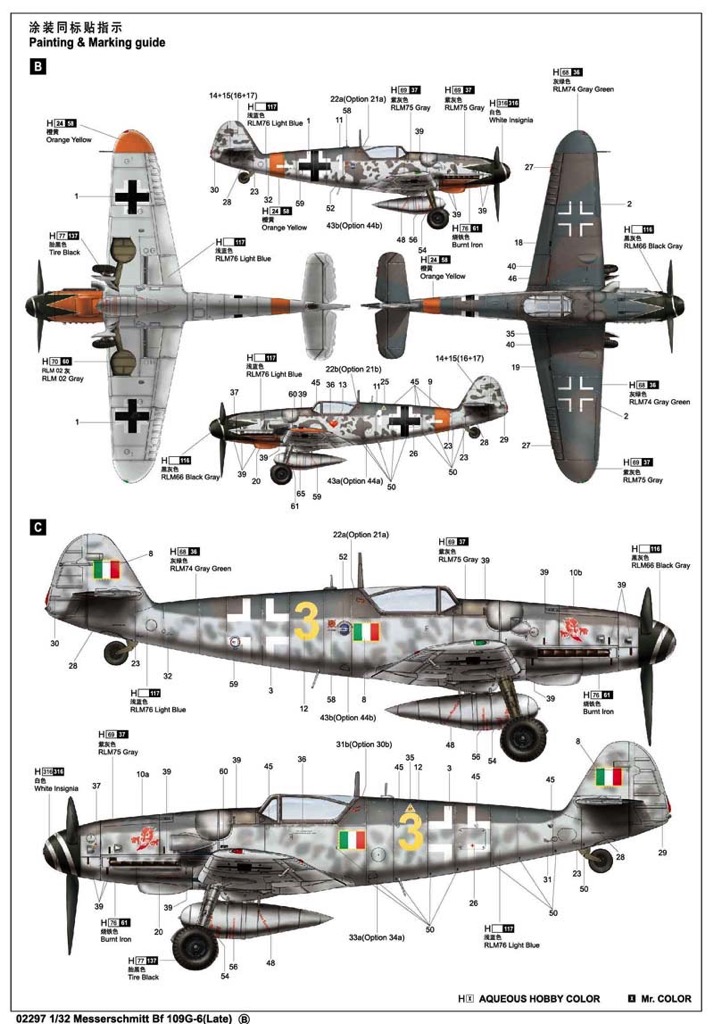 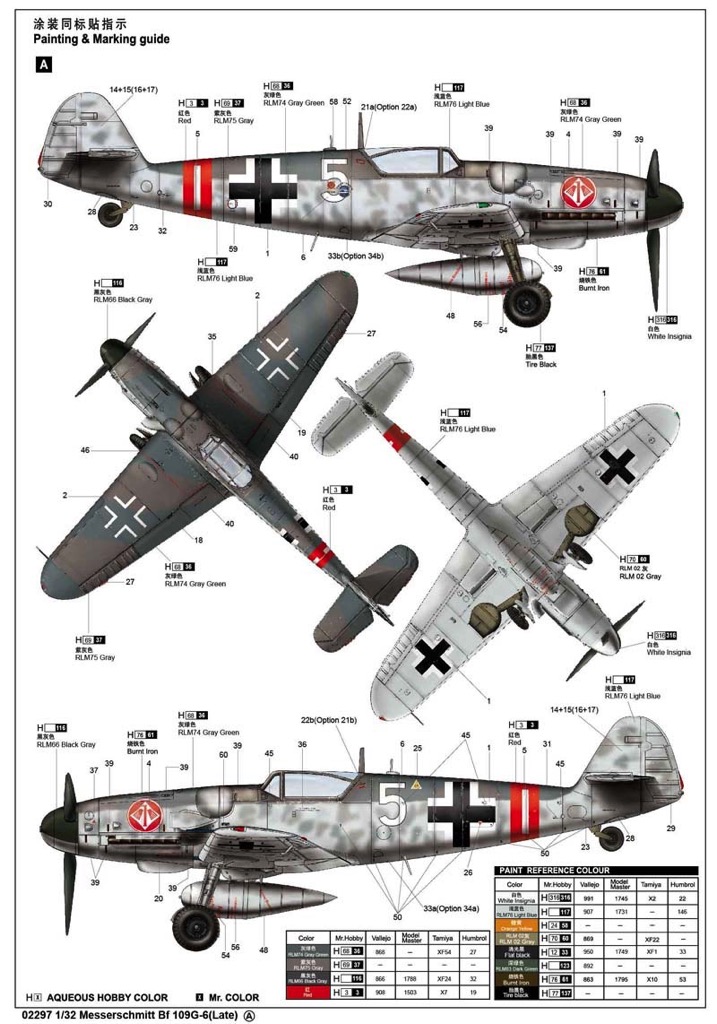 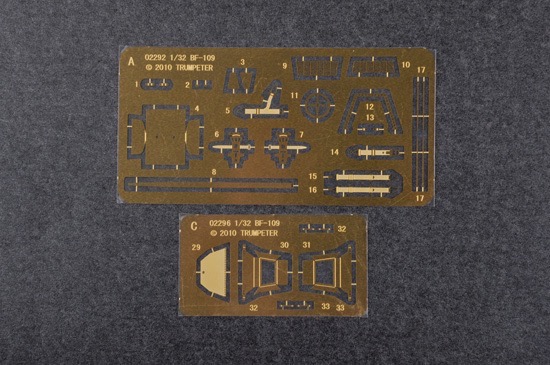 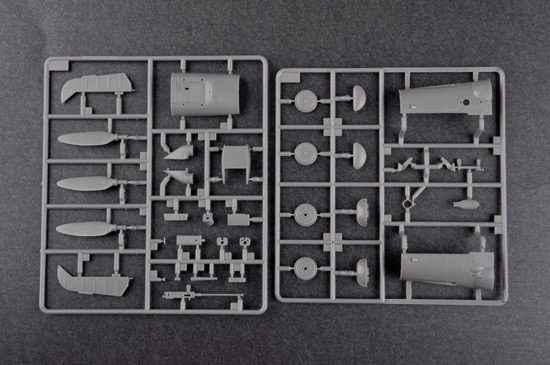 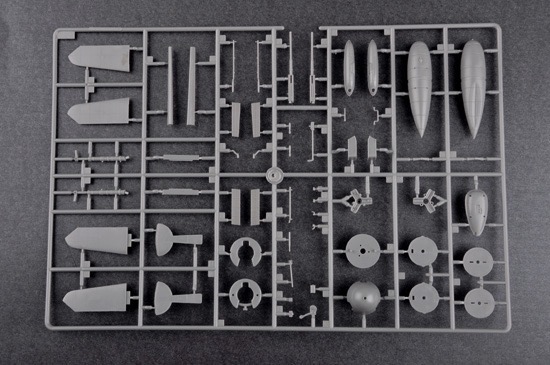 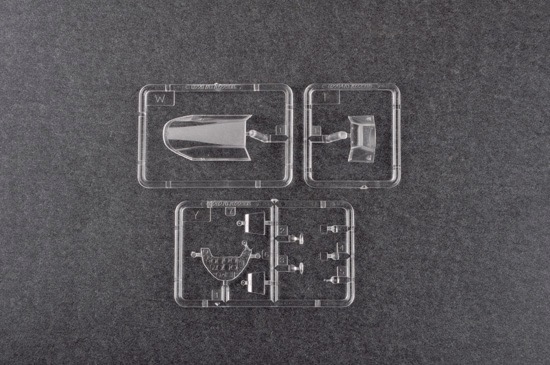 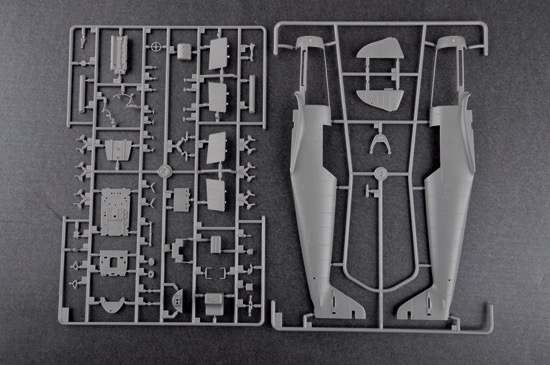 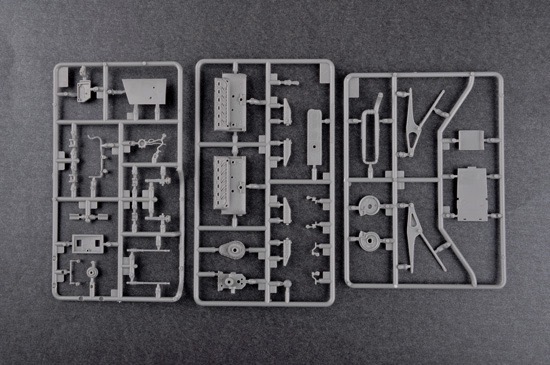 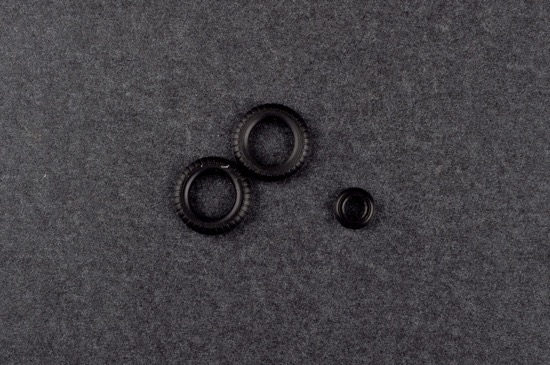 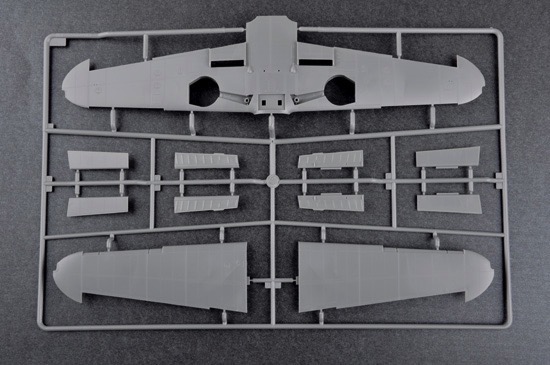 The Bf109G series, or "Gustav", was introduced in mid-1942; its initial variants (G-1 through G-4) differed only in minor details from the Bf 109F, most notably in being powered by the more powerful 1475hp DB 605 engine. Odd numbered variants were built with a pressurized cockpit and GM-1 boost as high altitude fighters, while even numbered variants were non-pressurized air superiority fighters and fighter bombers. Long-range photo-reconnaissance variants also existed. The later G series (G-5 through G-14) was produced in a multitude of variants. By early 1944 tactical requirements resulted in the addition of MW-50 water injection boost and high performance superchargers, boosting engine output to 1,800-2,000hp.