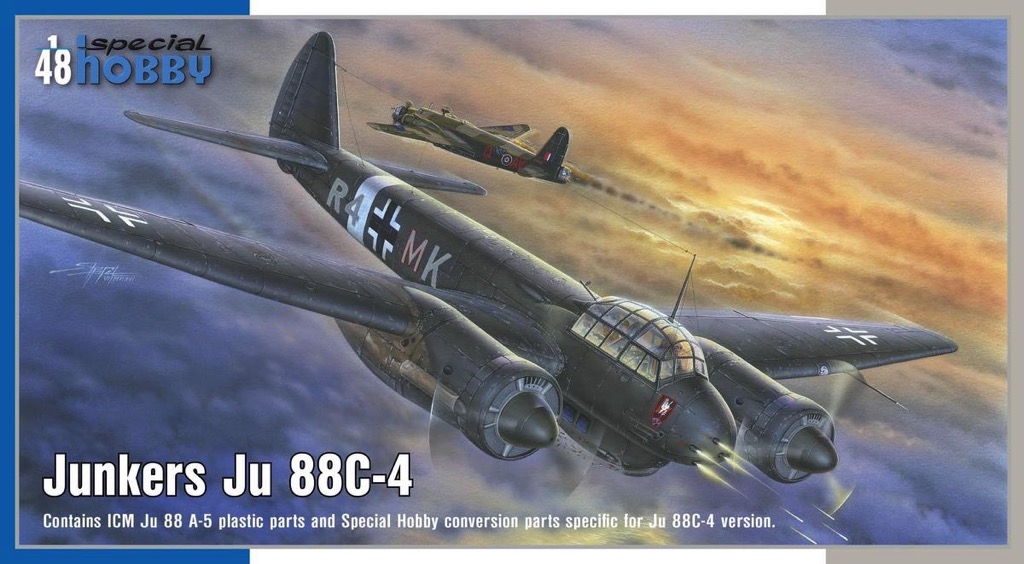 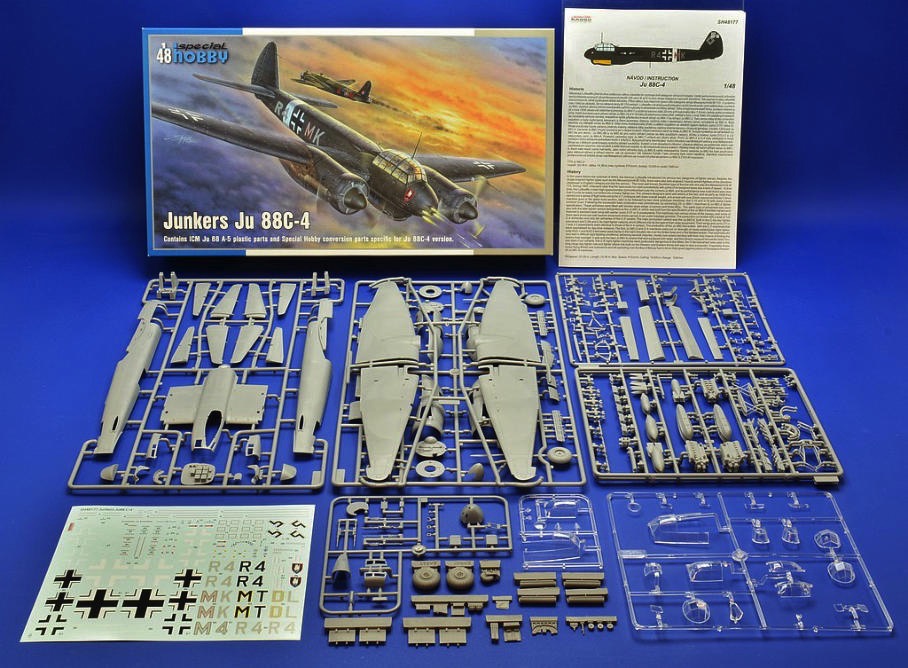 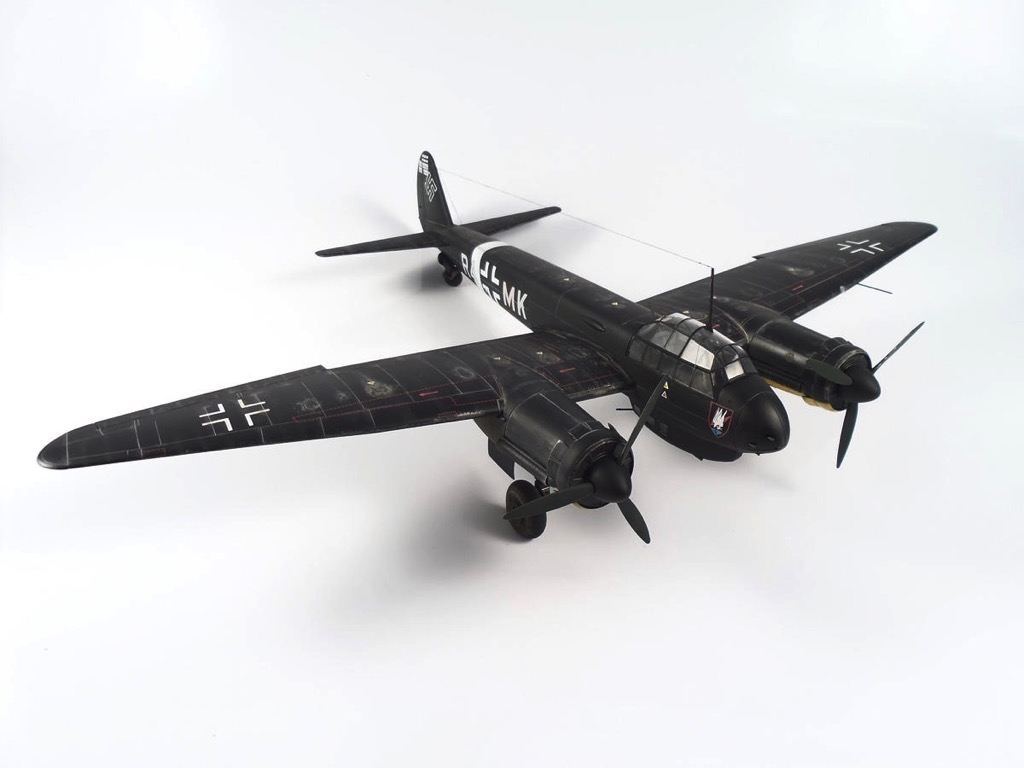 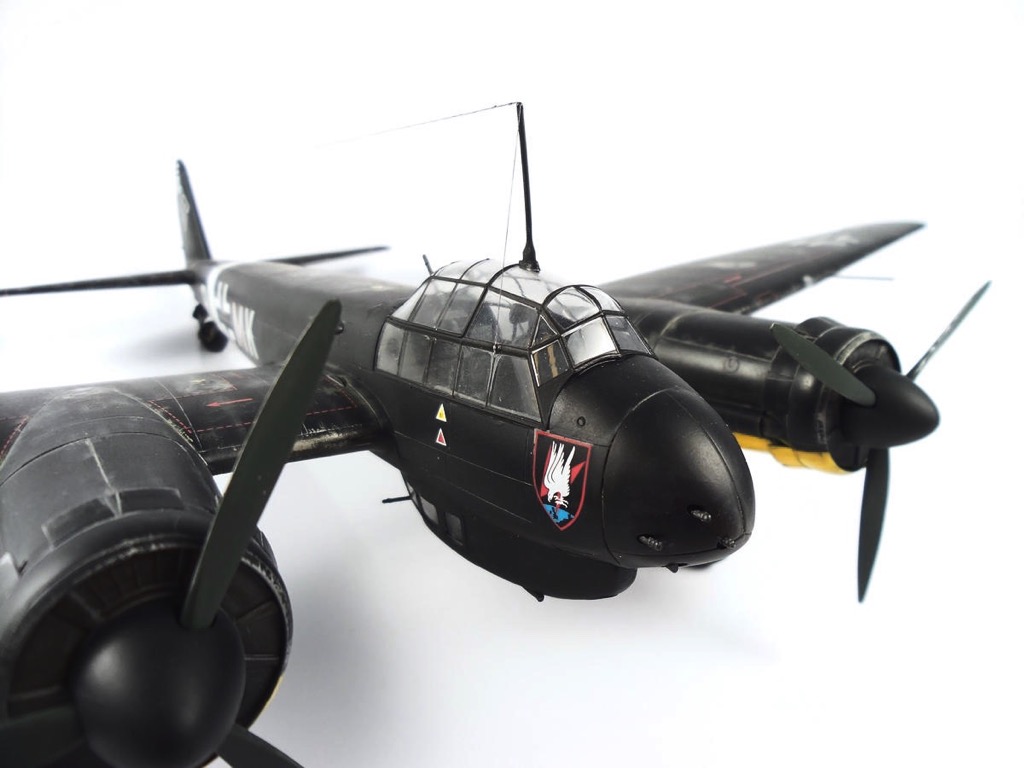 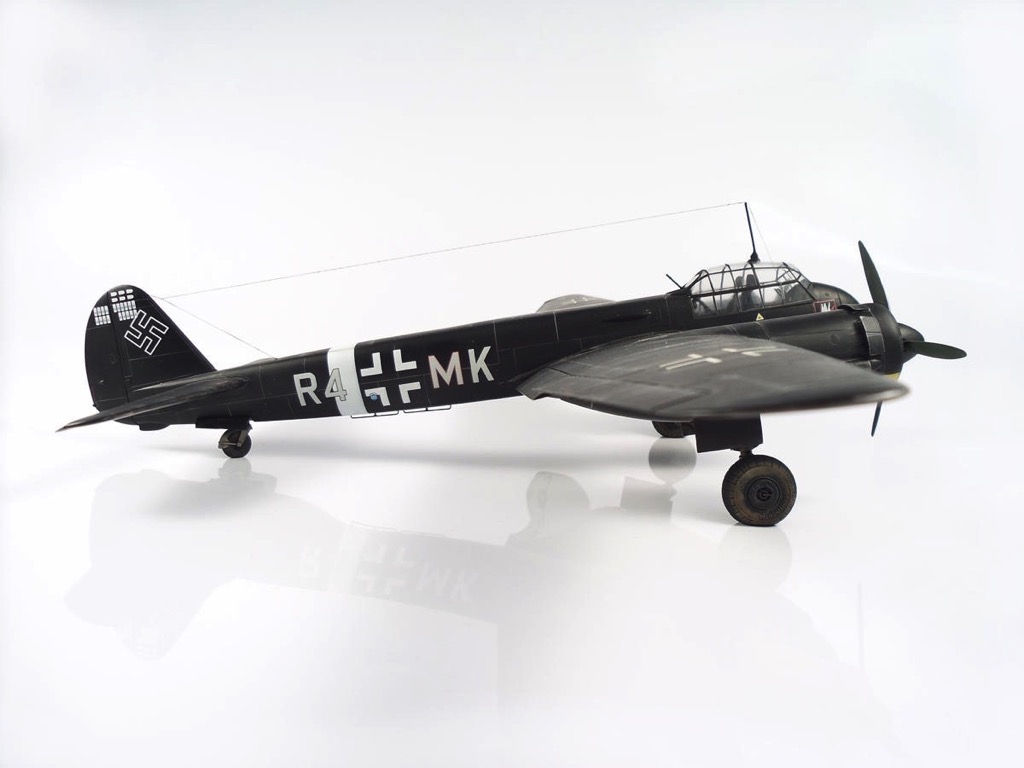 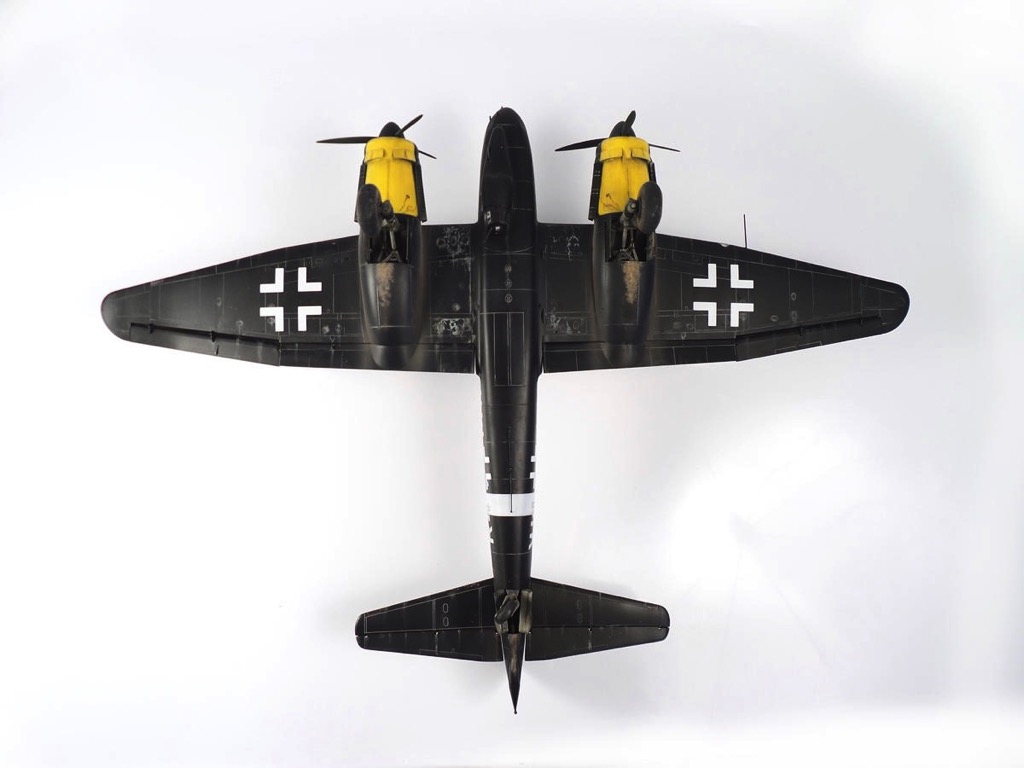 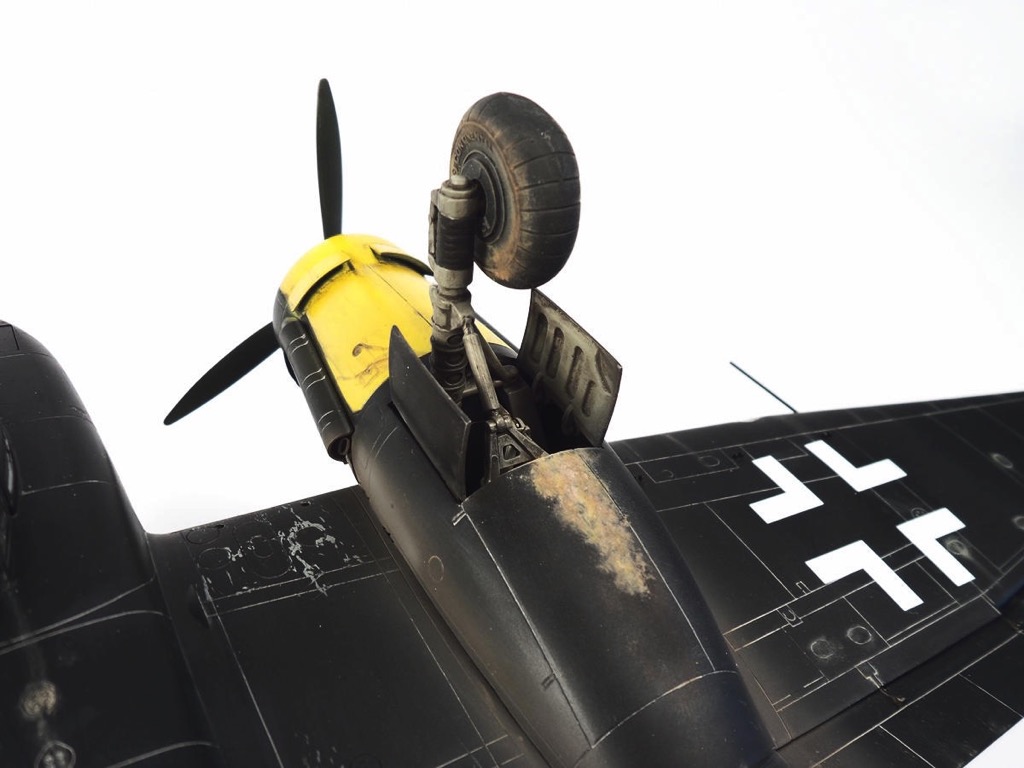 Special Hobby models are limited run kits which consist of plastic, resin and metal parts. For intermediate to advanced modelers only, they will require extra work to build successfully.

The Junkers Ju 88 was a German World War II Luftwaffe twin-engined multirole combat aircraft. Junkers Flugzeug- und Motorenwerke (JFM) designed the plane in the mid-1930s as a so-called Schnellbomber 'fast bomber' that would be too fast for fighters of its era to intercept. C-4 Heavy fighter, reconnaissance variant, based on A-5.