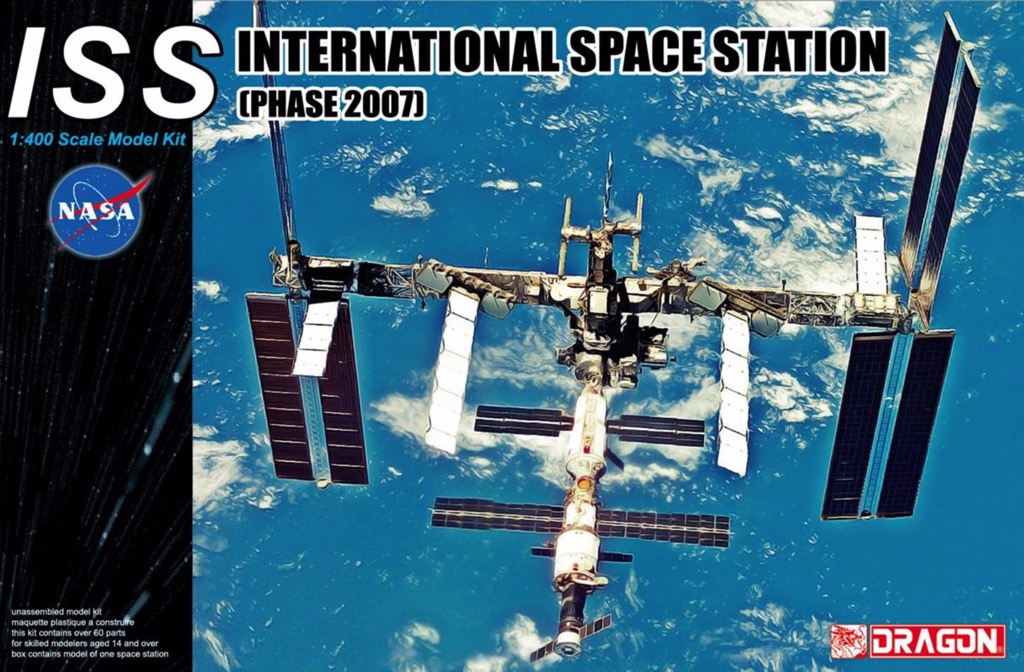 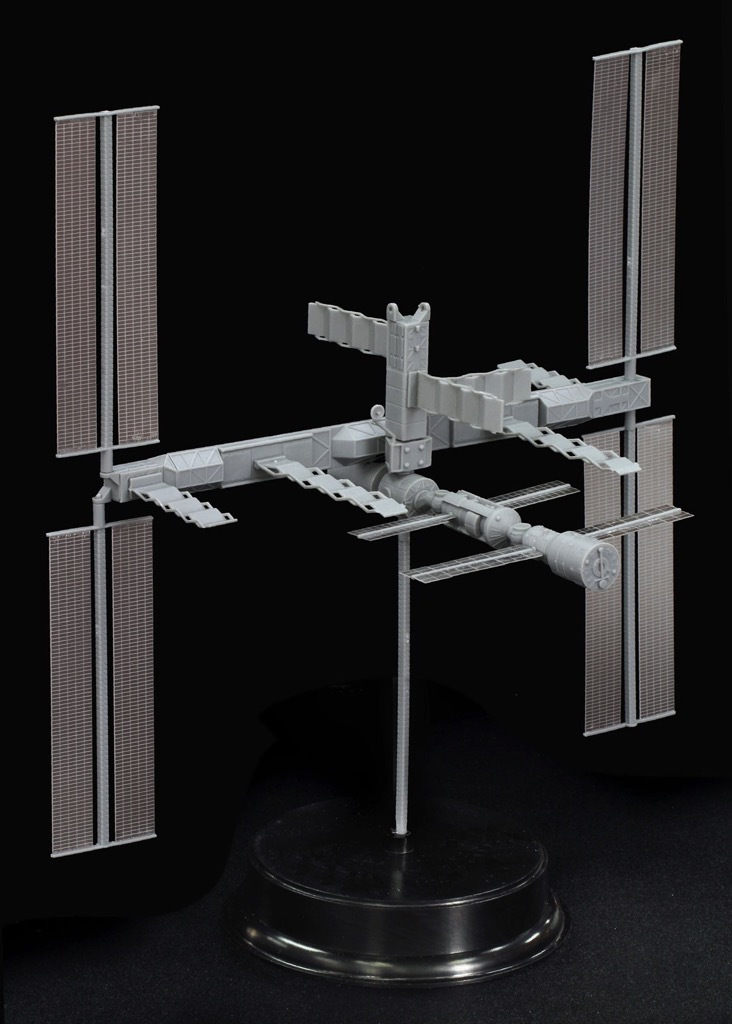 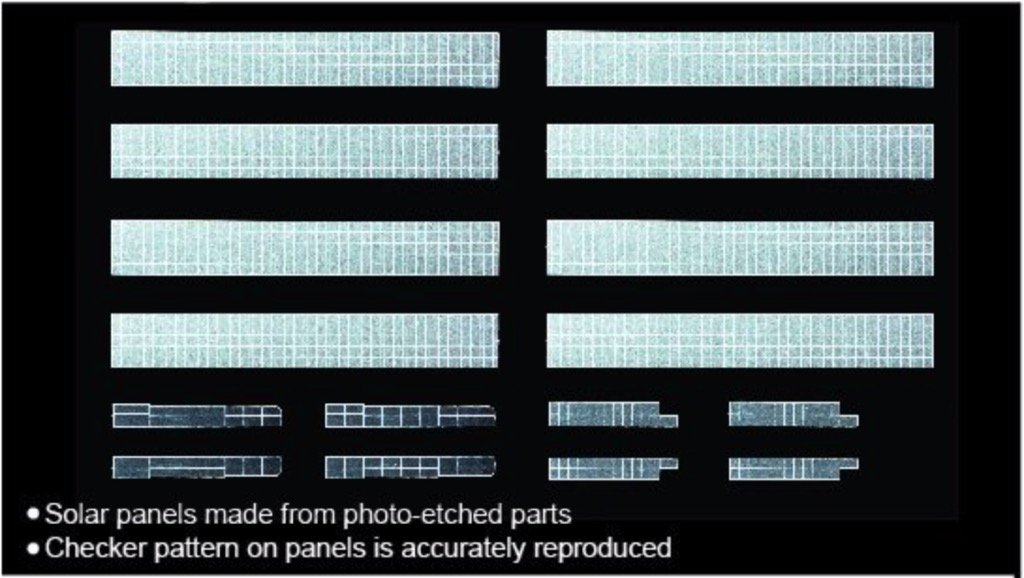 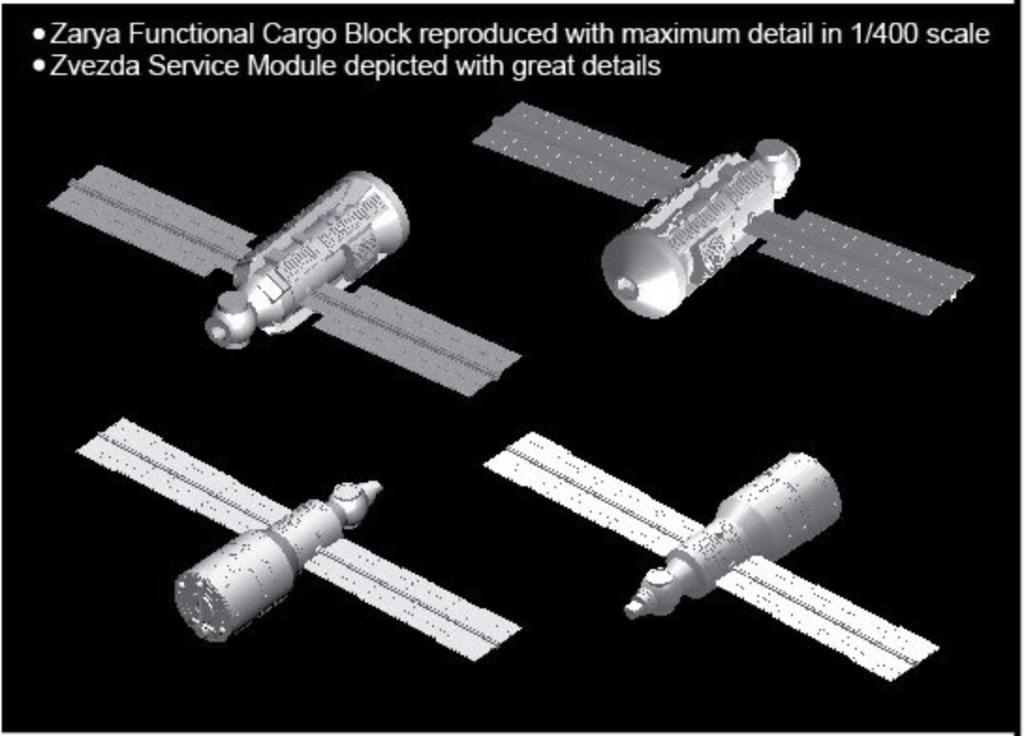 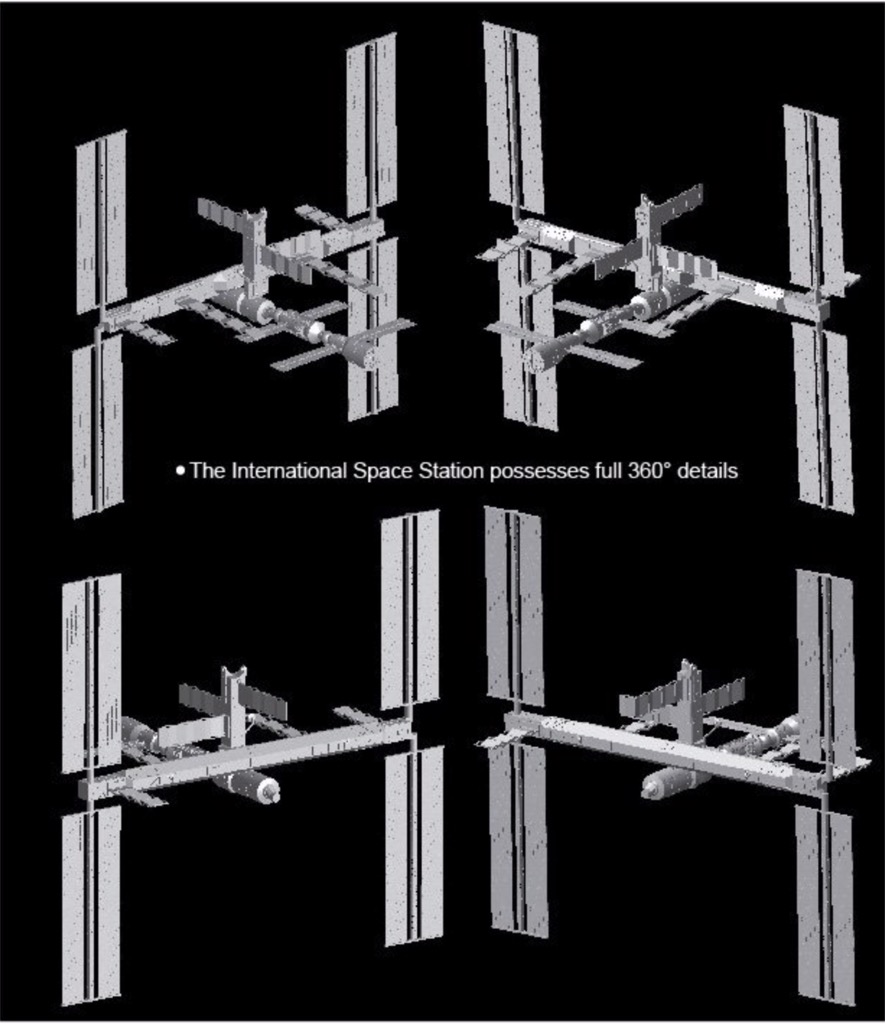 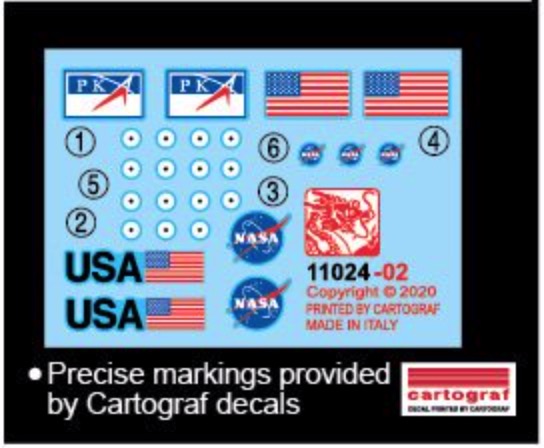 Right now, the International Space Station (ISS) is orbiting the Earth 15.5 times a day at an altitude of 400km. ISS is used to conduct experiments in a variety of scientific disciplines. After the first components were launched in 1998 and the first inhabitants arrived in November 2000, the ISS has been continuously inhabited and it's expected to keep going until 2030. It is also the right time for Dragon to release a newly tooled 1/400 scale model of the ISS!

This kit depicts the International Space Station as it was in 2007. It is built accurately in 1/400 scale and uses brand new toolings and photo-etched parts to show the maximum detail permissible in this scale. To ease display of the model ISS on a desktop, for example, and because it's a complex and difficult shape to pose with all its modules, segments and solar-panel arrays, it comes with a convenient display stand. This is the first time Dragon has offered a scale model of the ISS, and what a centerpiece it will make in any space fan's collection!