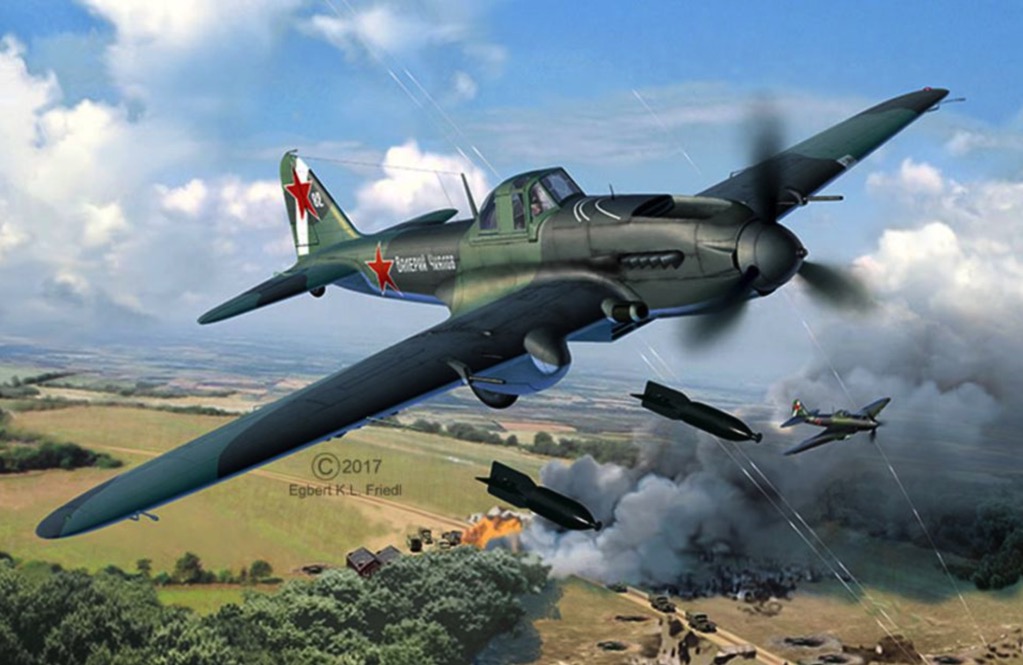 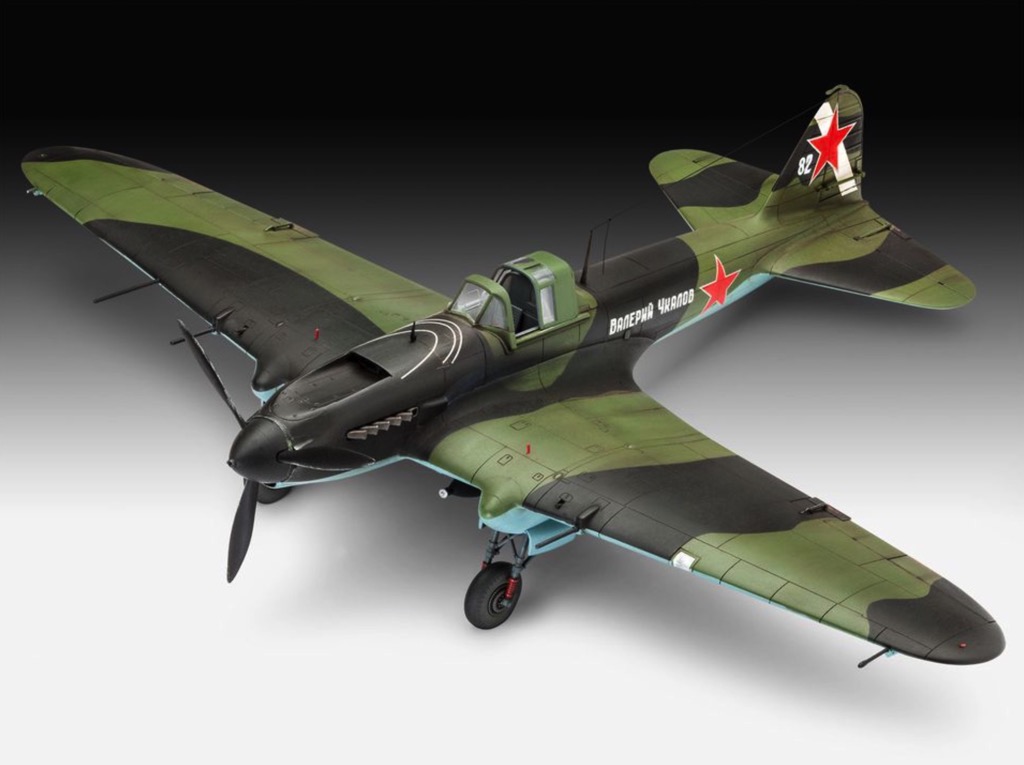 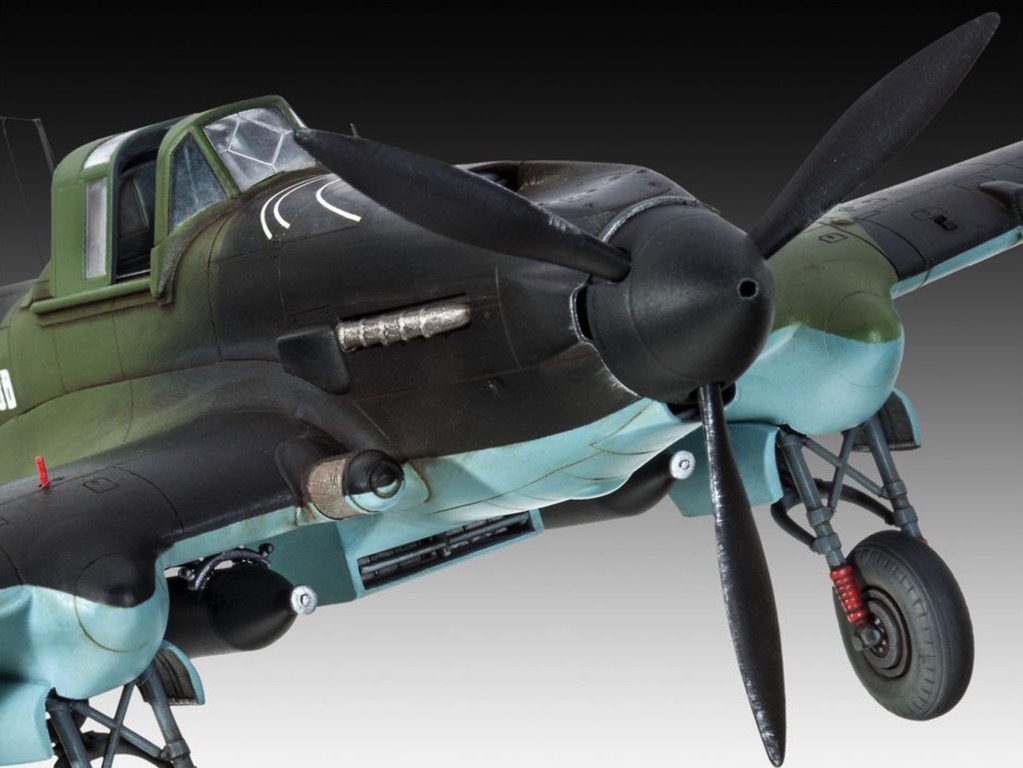 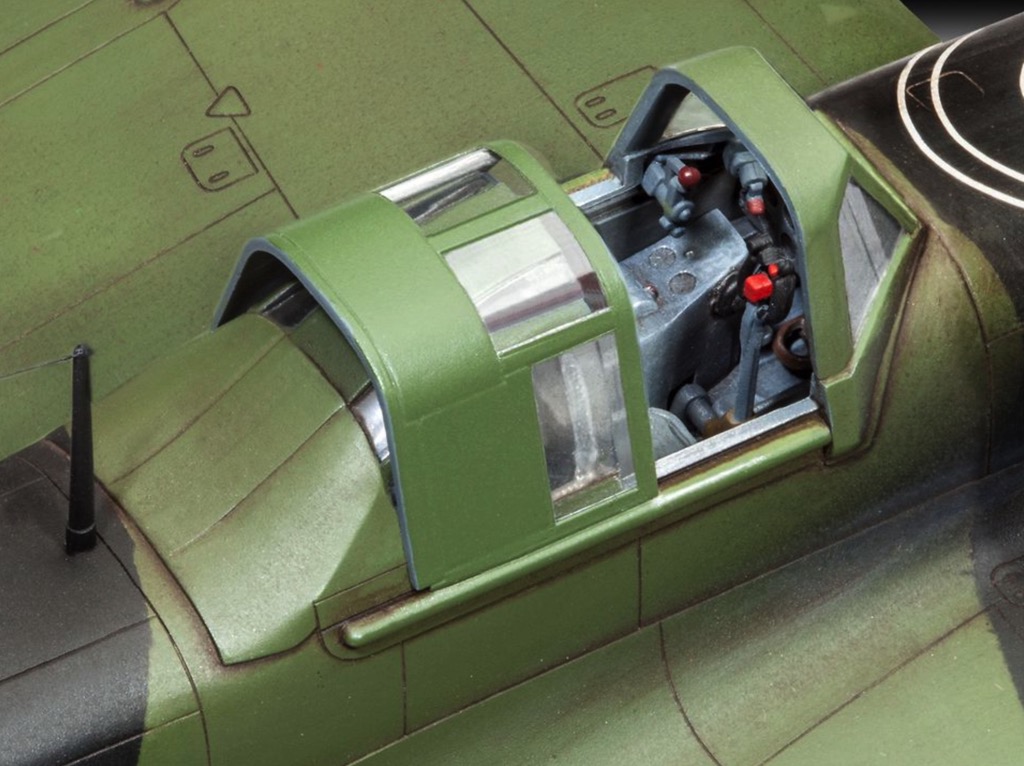 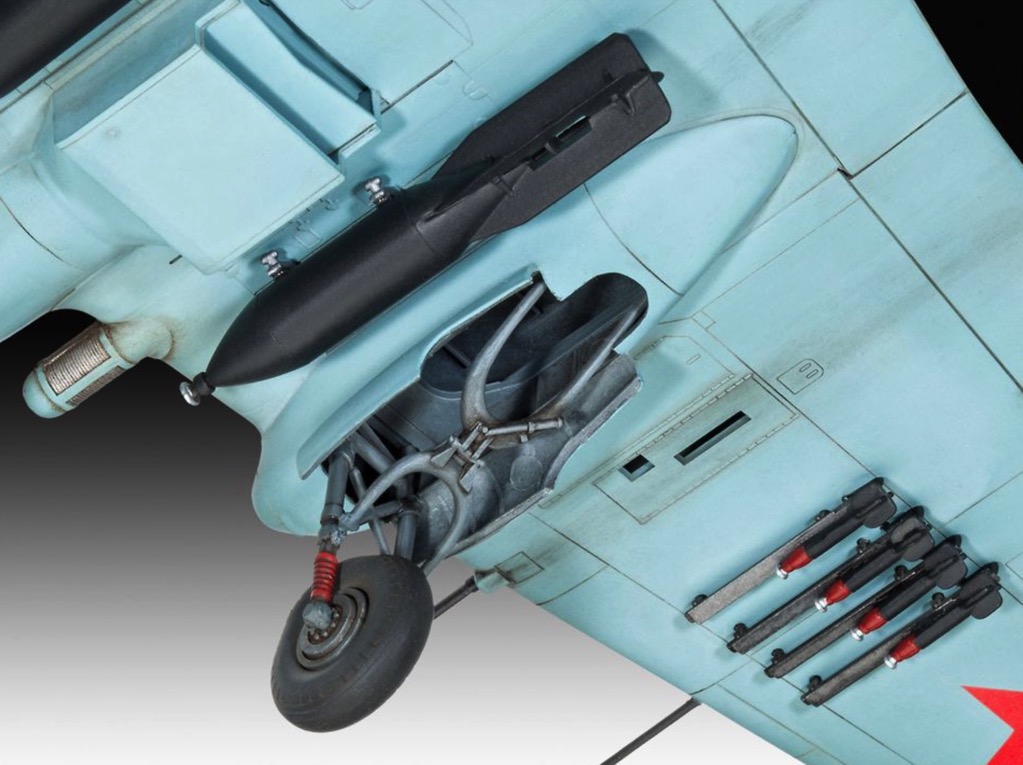 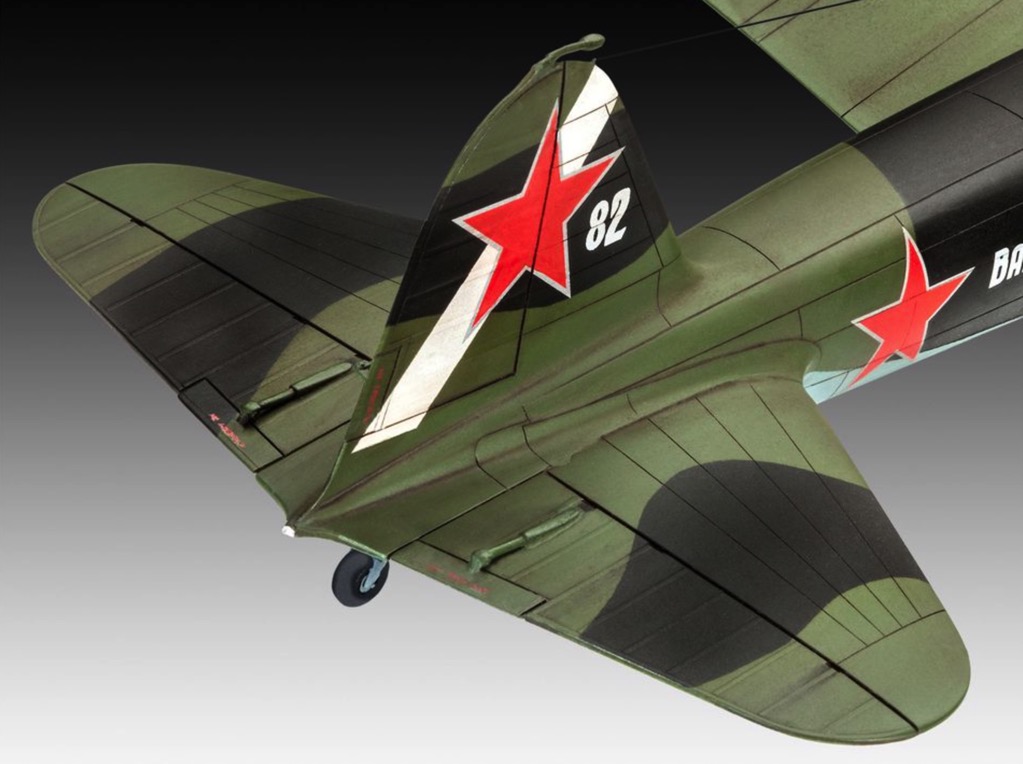 The Il-2, a heavily armoured aircraft of the Soviet Air Forces, is one of the most produced aircraft ever. It entered front line service from 1942 onwards. Authentic representation of the following versions: