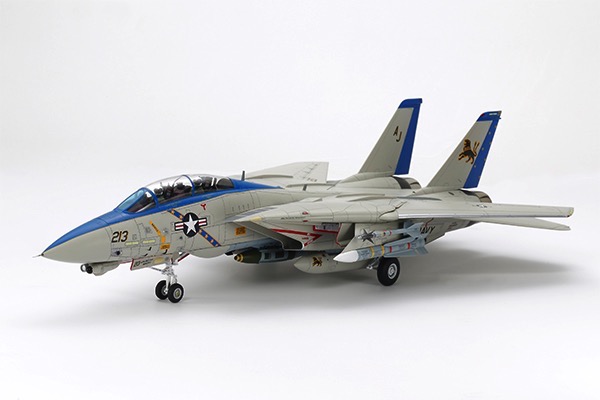 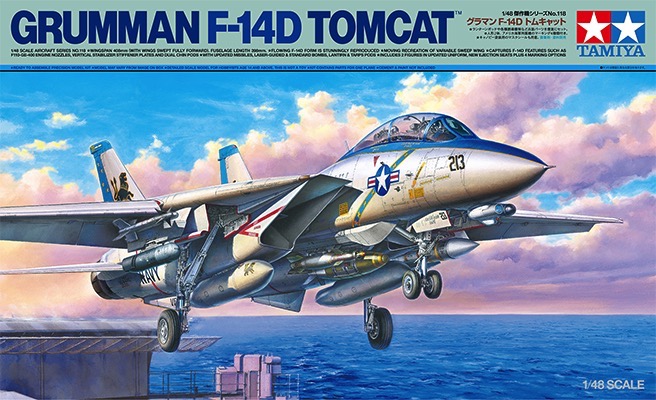 Following on from our successful 1/48 model of the F-14A in 2016, Tamiya is delighted to announce a new Tomcat in the 1/48 Aircraft Series: the F-14D, an updated version of the aircraft that served until the Tomcat was withdrawn from Navy service in 2006. It featured an improved engine in the shape of the General Electric F110, and the aircraft's transition from the earlier carrier-based fighter models to the F-14D multi-role aircraft was facilitated by digital updates to radar and fire control systems. Some F-14Ds were newly-constructed, while conversions from F-14As also existed. Take this chance to add a multi-role legend to your collection of 1/48 scale aircraft models!