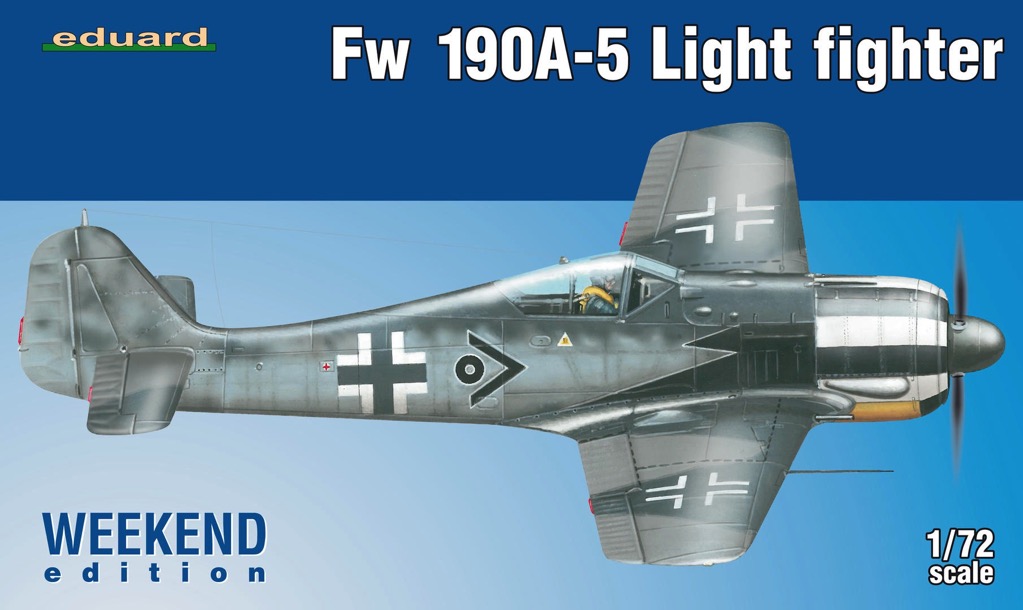 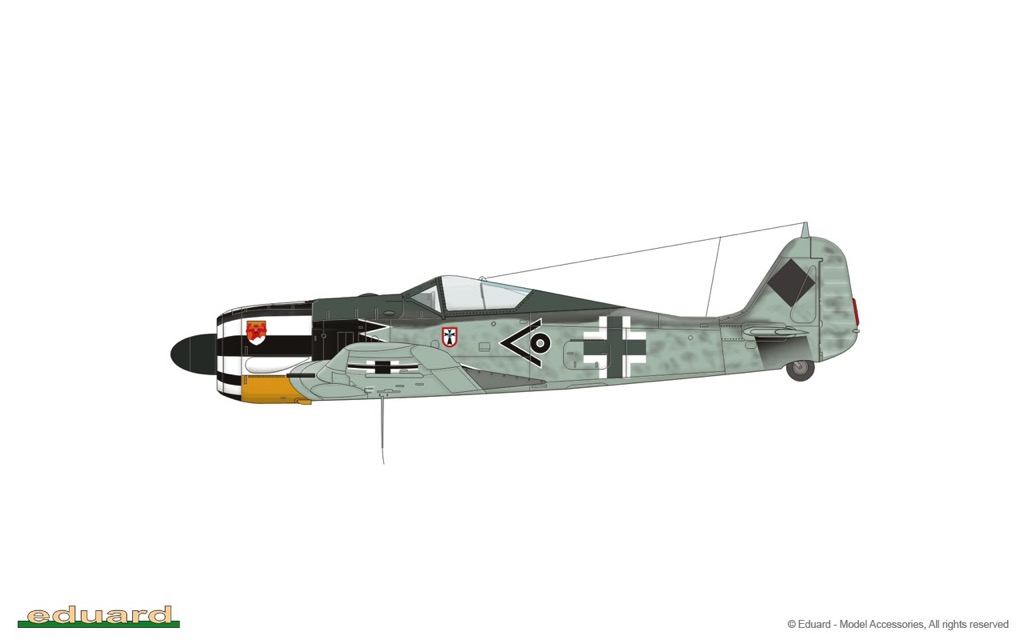 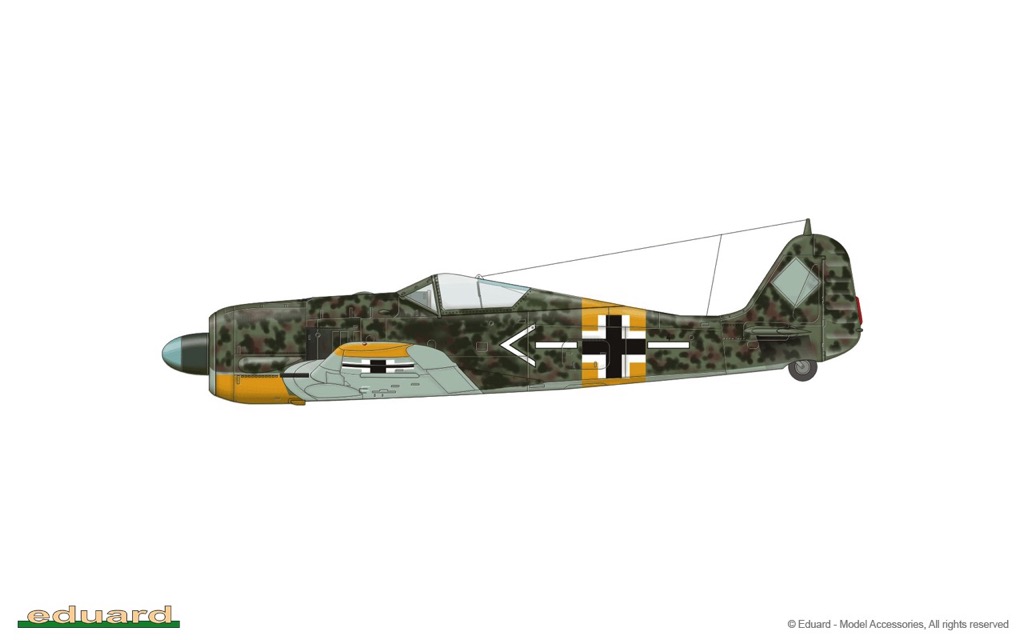 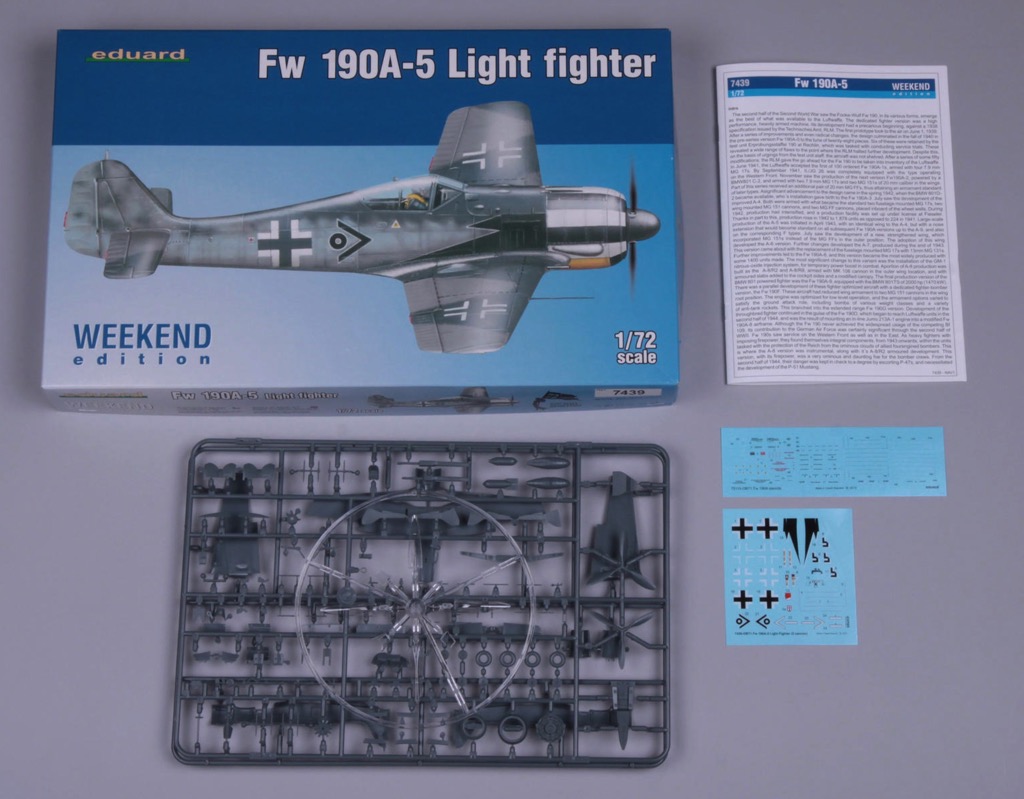 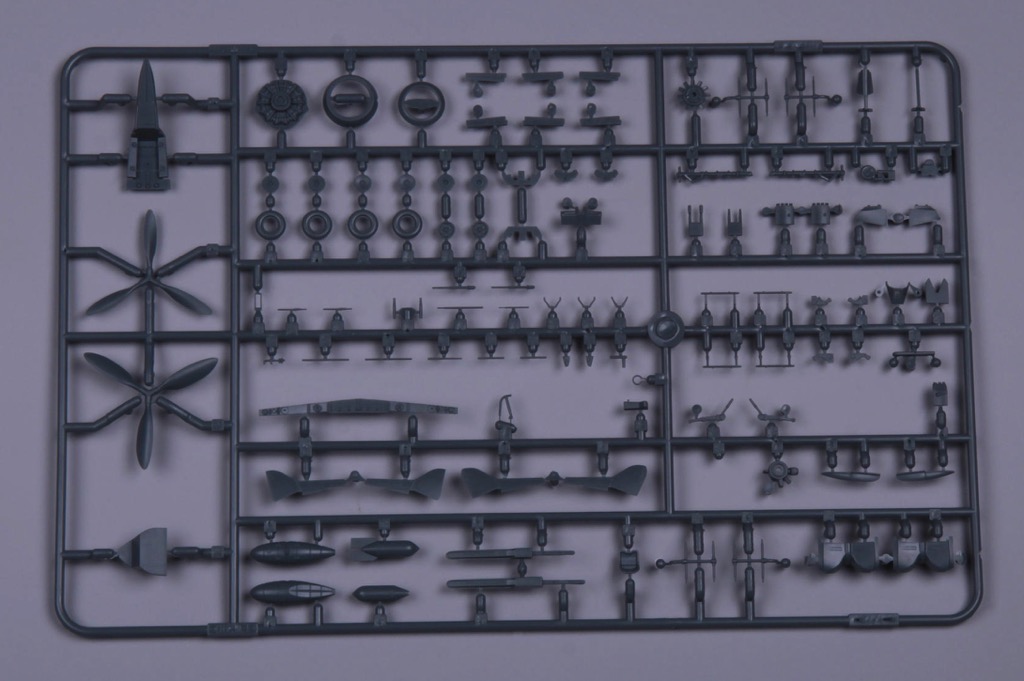 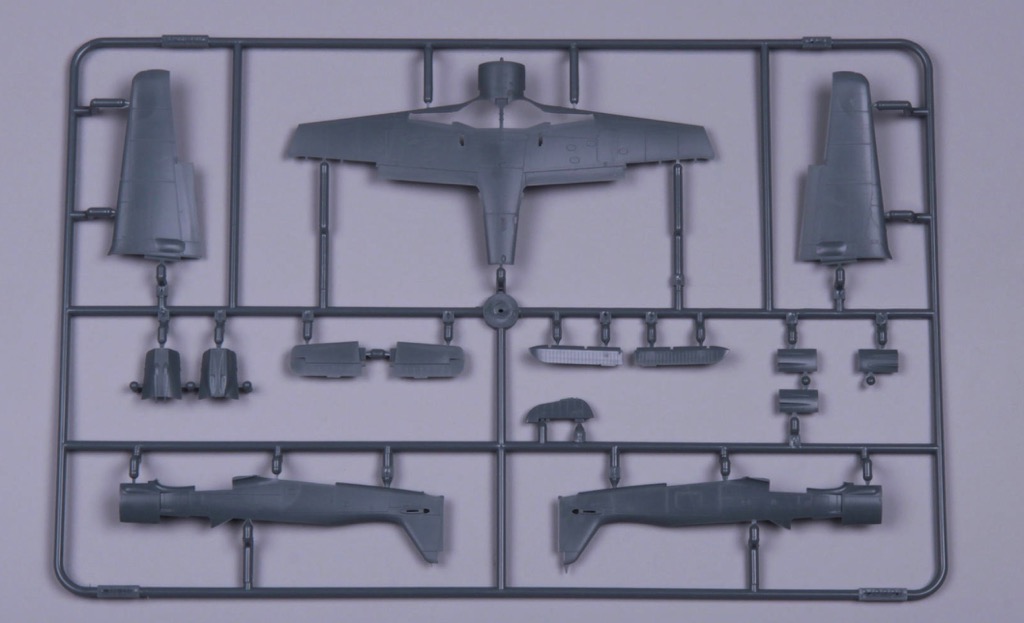 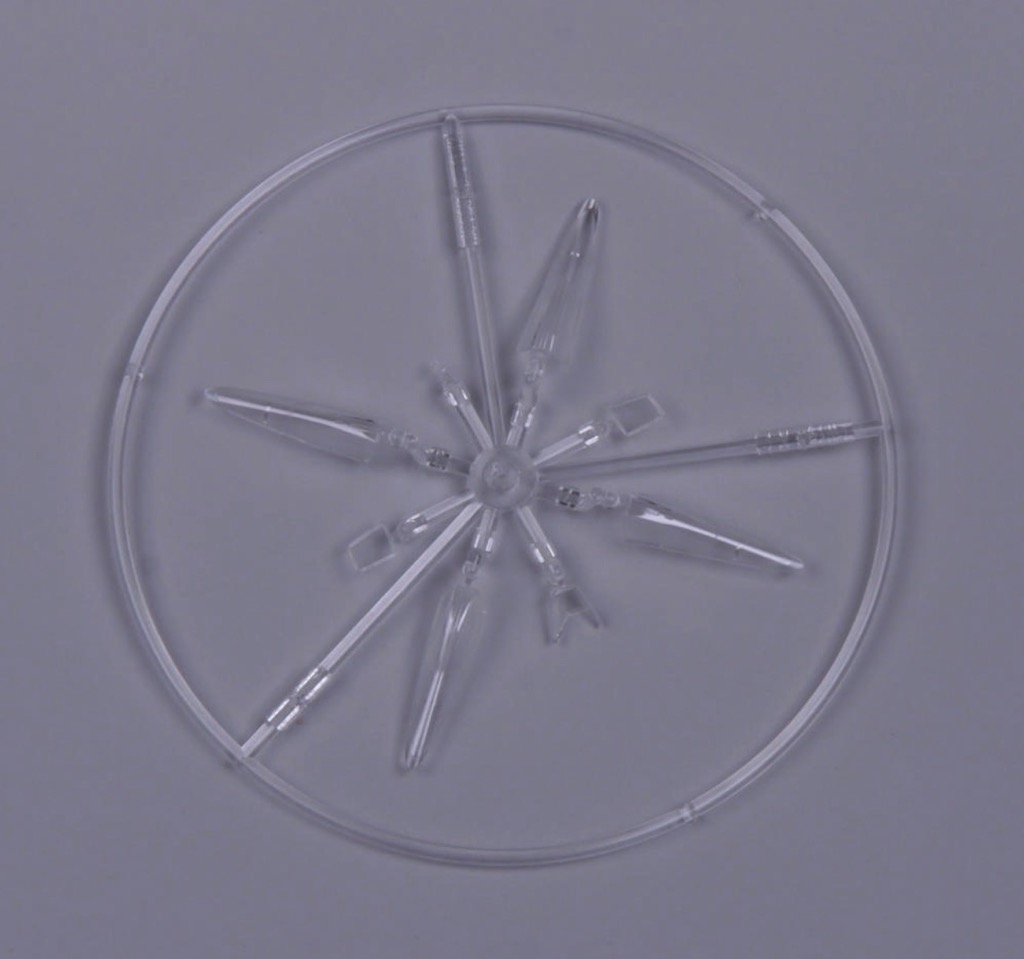 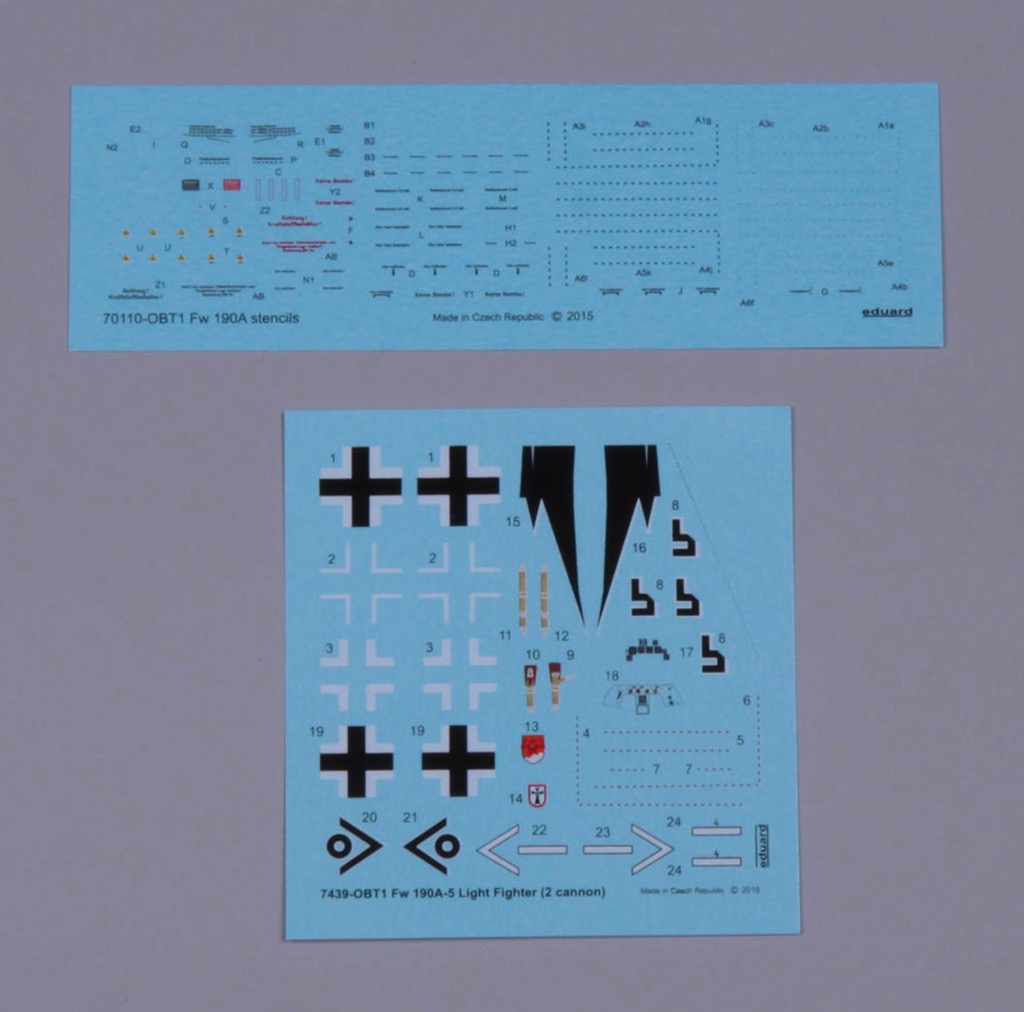 The Focke-Wulf Fw 190 Wurger was a German single-seat, single-engine fighter aircraft designed by Kurt Tank in the late 1930s and widely used during World War II. The A-5 was developed after it was determined that the Fw 190 could easily carry more ordnance.

Decals and color painting guide for: