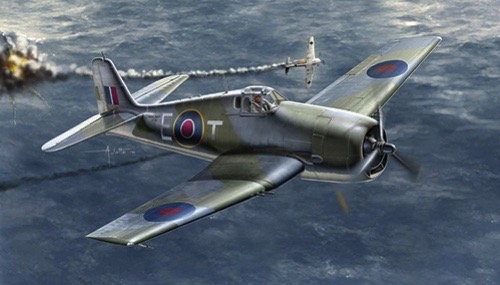 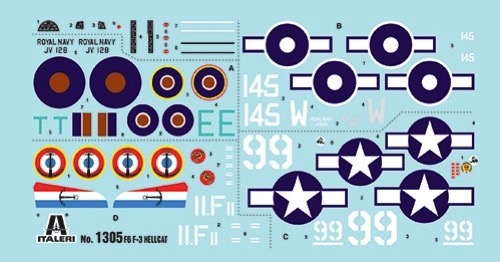 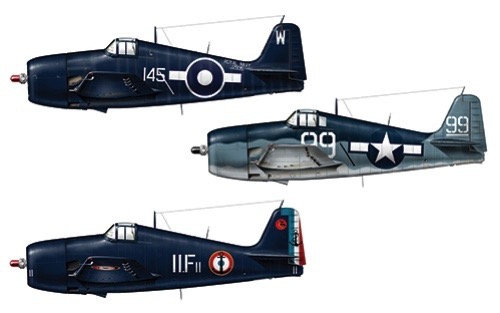 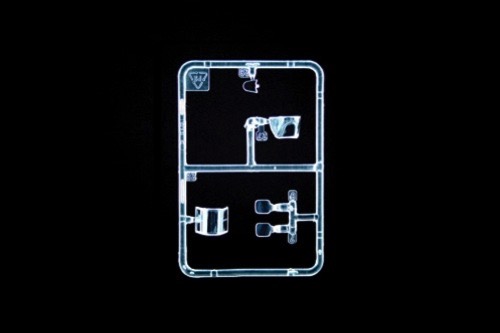 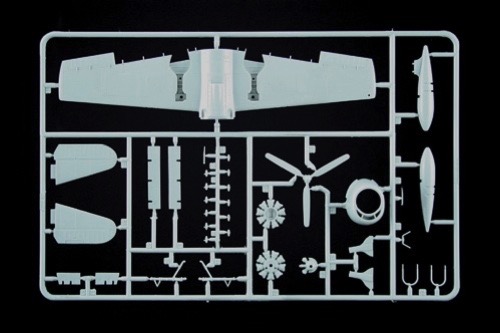 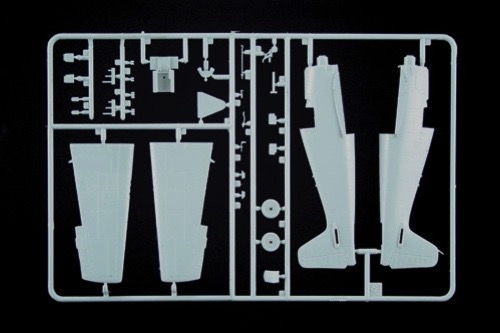 DISCONTINUED This product has been discontinued
and is no longer available.List price: $23.00
You pay: $16.19
(All prices in U.S. Dollars)

The Hellcat can be regarded as the best carrier-based fighter aircraft to be used by the Allies during World War 2. Despite its ponderous appearance and considerable weight, it possessed outstanding handling qualities, which were guaranteed by the powerful PW R-2800 engine. Combined with its robust structure, this enabled it to face the various types of Japanese fighters which were present in the Pacific Ocean theatre. The Hellcat entered service in 1943 and quickly became the standard fighter of the American Navy. Although initially used only as a fighter, it was later used an as air support aircraft for troops, using various size bombs and air-to-surface rockets. The F6 was used by the Royal Navy in Asia and the north Atlantic, while the French Navy, who received it after the war, used it until the mid 50s.