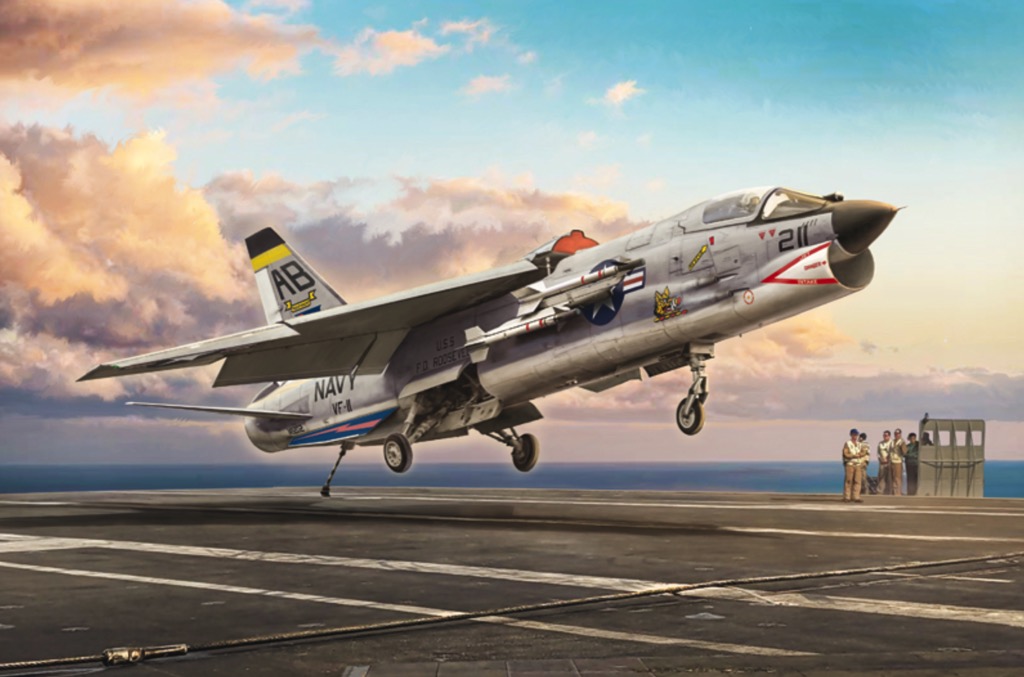 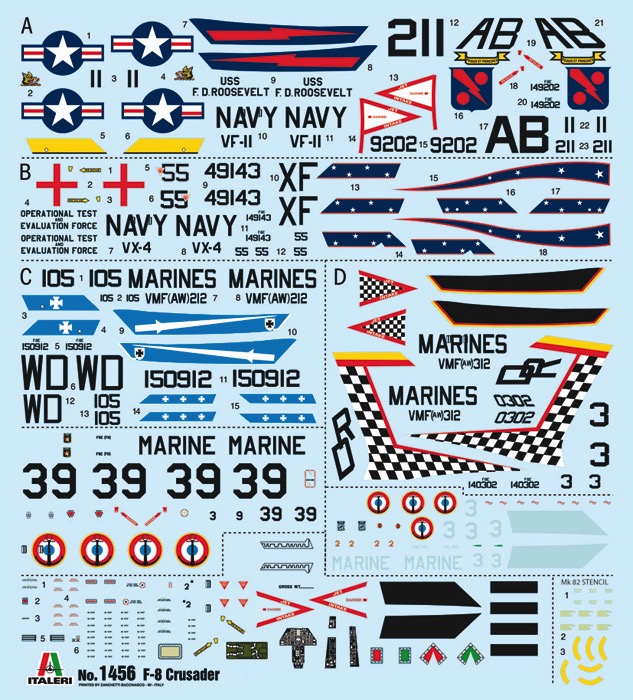 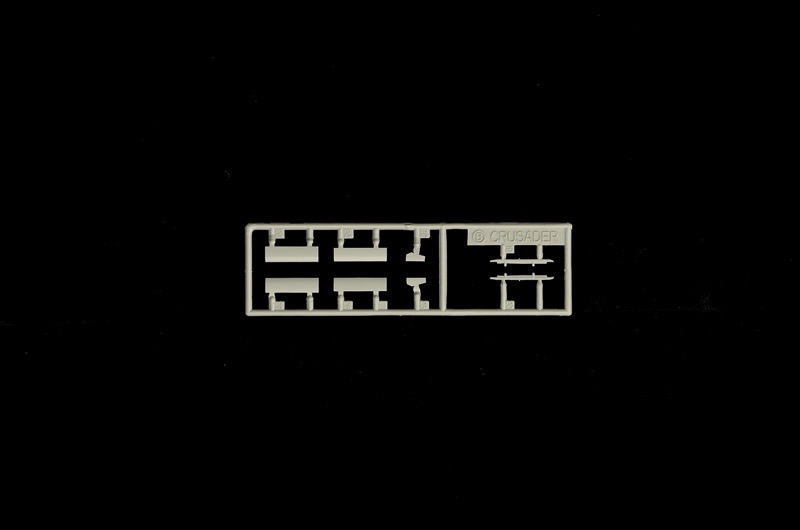 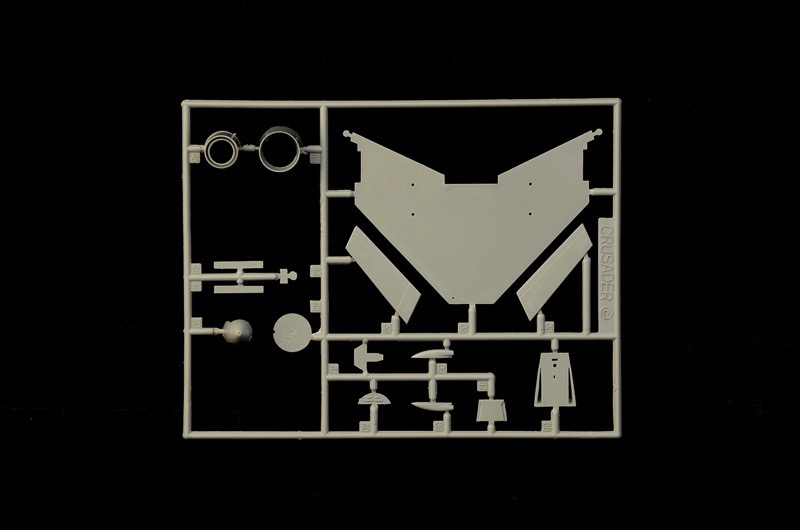 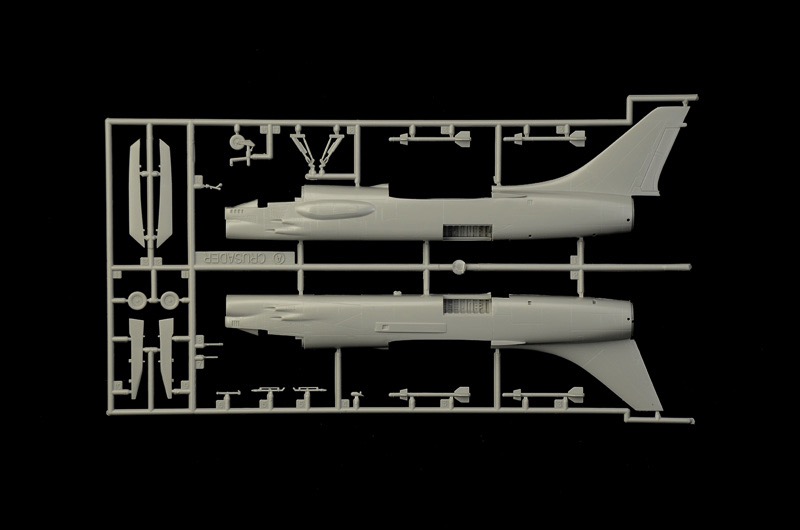 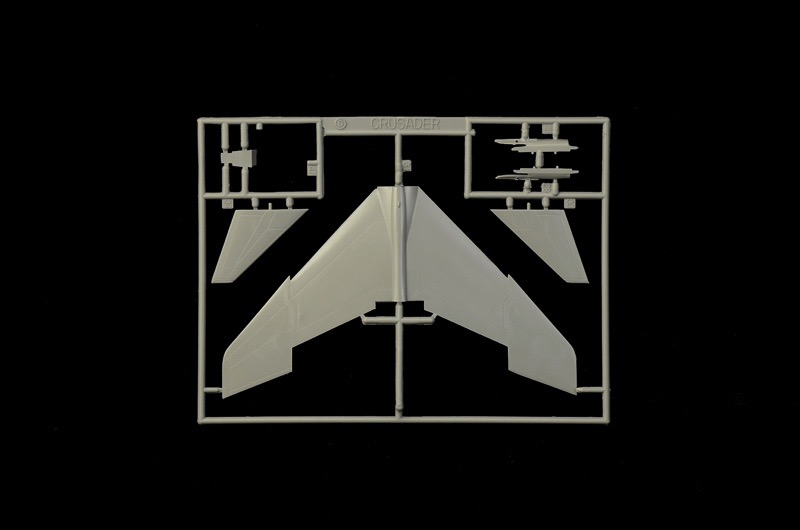 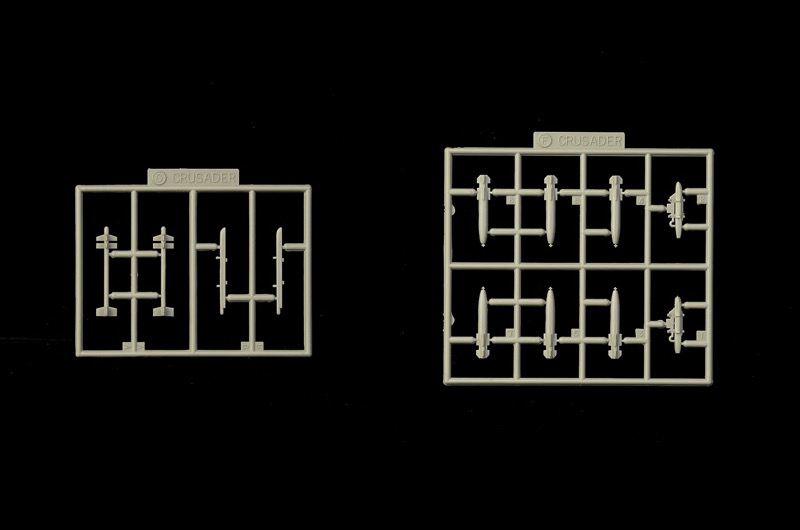 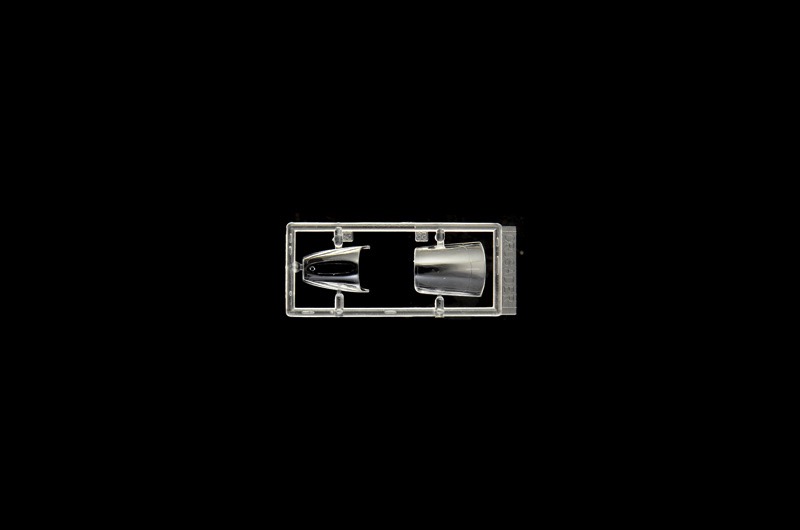 The Vought F-8 Crusader was the first carrier-based fighter designed in the 1950s that attained supersonic flight capability. Due to its Pratt & Whitney turbojet engine with afterburner, it was able to exceed the then maximum speed of Mach 1.8. It entered service in the late 1950s with the U.S. Navy and U.S. Marine Corps fighter squadrons to replace the obsolete Vought F7U Cutlass. The F-8 had good operational longevity and was deployed routinely by the US until the Vietnam War. Armed with four 20mm guns installed on the sides of the large front air intake, it could carry a varied weapons load. This capability provided it with a high degree of operational flexibility on missions, utilising air-to-air missiles, rockets and bombs. Because it was armed with cannons, unlike the more modern and advanced early versions of the missile laden F-4 Phantom II, pilots nicknamed the Crusader "The last of the Gunfighters". The aircraft was also used by the French Navy's carrier-based fighter squadron.