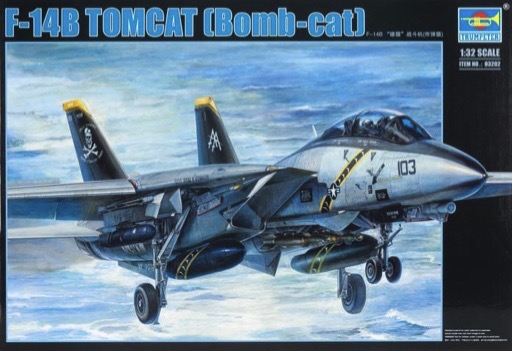 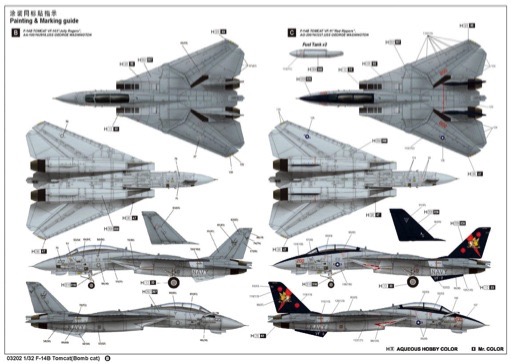 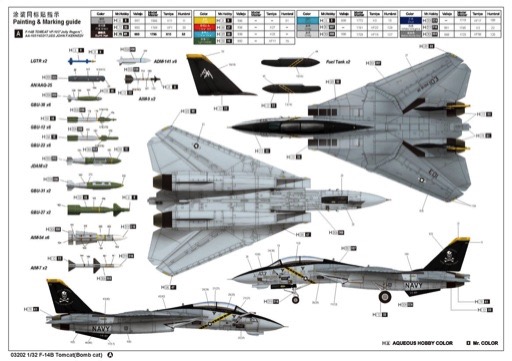 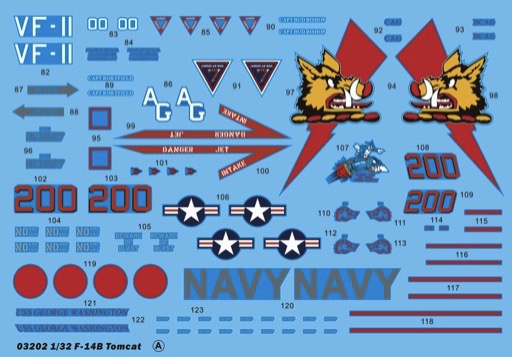 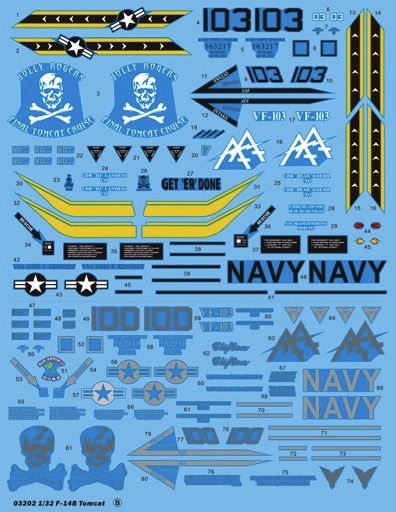 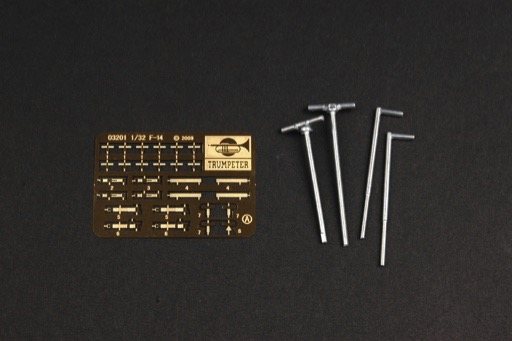 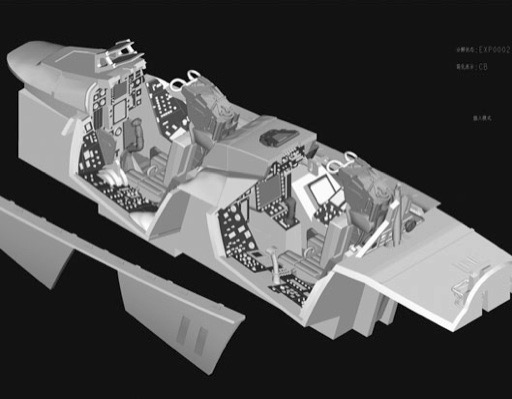 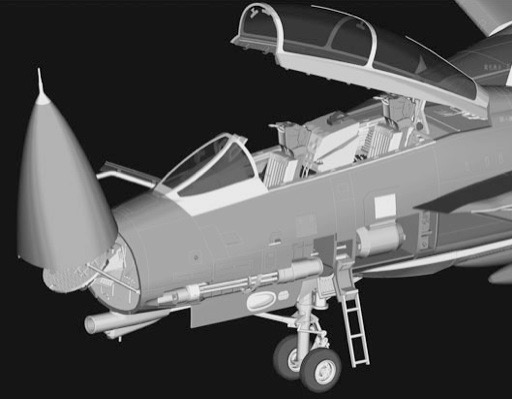 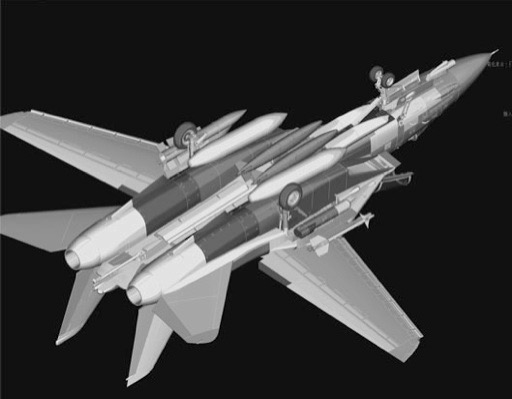 The Grumman F-14 Tomcat is a supersonic, twin-engine, two-seat, variable-sweep wing aircraft.It first flew on 21 December 1970. The F-14 was the United States Navy's primary maritime air superiority fighter, fleet defense interceptor and tactical reconnaissance platform from 1974 to 2006. It later performed precision strike missions once it was integrated with the Low Altitude Navigation and Targeting Infrared for Night LANTIRN system. The F-14 was developed after the collapse of the F-111B project, and was the first of the American teen-series fighters which were designed incorporating the experience of air combat against MiGs during the Vietnam War.

The F-14 first deployed in 1974 with the U.S. Navy aboard USS Enterprise, replacing the F-4 Phantom II

The first 12 F-14As were prototype (sometimes called YF-14As). Modifications late in its service life added precision strike munitions to its armament. The US Navy received 478 F-14A aircraft and 79 were received by Iran. The final 102 F-14As were delivered with improved TF30-P-414A engines. Additionally, an 80th F-14A was manufactured for Iran, but was delivered to the US Navy.